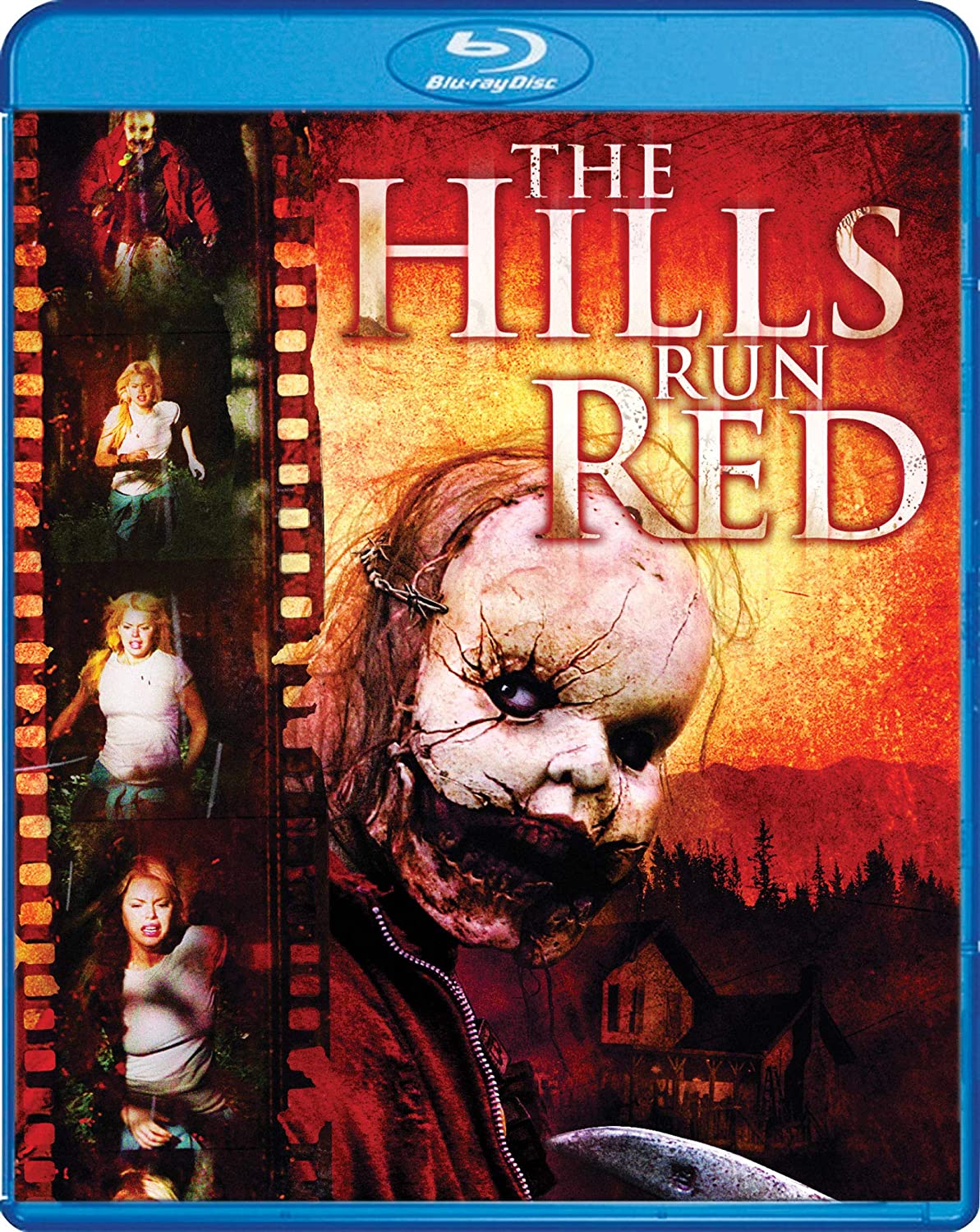 Scream Factory seems to have gone above and beyond with this Blu-ray release of The Hills Run Red. I think once you check the movie out and get over the initial slow beginning, you will begin to appreciate its intriguing take on the slasher genre.
Film
Video
Audio
Special Features
Reader Rating0 Votes
4
Buy
Amazon

The Hills Run Red is one of those Dark Castle straight-to-DVD films much like another Dark Castle movie called Return to House on Haunted Hill. It is low budget and does not have many big-name actors (except for William Sadler but even his big star credit is a subject for debate). The movie does tend to look like all those other early 2000s straight-to-DVD flicks we often tend to avoid. It is sometimes too clean-looking, the acting is iffy, and the jump scares are aplenty. But The Hills Run Red rises above and avoids obscurity because of a fun story and an even more fun slasher by the name of Babyface.

The story for The Hills Run Red is going to sound familiar to many horror fans. It uses the lost horror film trope to rope in a documentary crew to venture out to find the lost footage. In this case, the film is called – you guessed it – The Hills Run Red, and the film had a short run in a few local theatres, but it was deemed to be too bloody and violent, and the director, Wilson Wyler Concannon (William Sadler with a very serial killer name if I have ever heard one) disappeared shortly after. The only known person alive is his daughter, Alexa (played by a voluptuously full-lipped Sophie Monk); and head documentarian Tyler (Tad Hilgenbrink) will do anything to find the footage, even helping Alexa go through her flashy MTV-style detox (only in a movie can someone get over heroin in a few quick scene transitions). Tyler, Alexa, his cheating girlfriend Serena (Janet Montgomery), and his backstabbing friend Lalo (Alex Wyndham) all head out into the woods to find Alexa’s childhood home/filming location, in hopes they will find the lost footage somewhere close. However, someone else has another plan, a plan that involves murder, mayhem, and a psychotic mask-wearing killer.

There are a few things that set The Hills Run Red apart from other lower budget slasher films, and that is mainly in regards to the killer and the way he is portrayed. He is not some lumbering idiot, but quite intelligent when hunting down his victims. He even uses a cell phone to call his would-be victim to triangulate her position. You do not see Voorhees doing that shit! The flick also has some great gore and special effects, all thanks to the very talented crew. The makeup work on Babyface is another plus, because that mask is pretty damn creepy. Finally, there are a few twists and turns that may or may not surprise you, and they all work in favour of improving the story. If was I to sling some negative towards The Hills Run Red, it would be that it takes a bit too long to get going. We spend a lot of time with either Tyler convincing Alexa (props for strip club boobies, though) or them heading out into woods. Almost seems like the movie is about to end before we get to the really good stuff.

The Hills Run Red arrives on Blu-ray from Scream Factory for the first time, having been released on DVD previously. What this means is we get a pretty clean-looking video transfer (Scream Factory does not divulge where the transfer comes from, but I am assuming it is the same HD transfer used for online streaming services) though the source isn’t noted. The only time the transfer does not look great is during stock footage scenes, which I assume was an issue with the footage and not the Blu-ray itself. It seems The Hills Run Red was shot on film as there is some nice video grain present (unless I am mistaken and they added it in later). Audio is presented in both DTS-HD Master Audio 5.1 and 2.0. The movie was reviewed with the 5.1 settings, and it sounded great with some good rear channel use.

Scream Factory’s Blu-ray shines even more when we take a look at the special features section. Scream Factory has loaded the Blu with tons of new features, including new interviews with the writer and director, composer, and executive producer. There are also new commentaries and a boatload of never before seen behind the scenes footage and interviews from 2008. I particularly liked the proof of concept trailer to help market the film (does anyone know who the girl in the trailer is? She seems very familiar.) If you are wondering if Scream Factory was able to obtain the uncut footage, sadly they were not. It seems Warner Bros has a tight grip on the footage and is refusing to give up.

Scream Factory seems to have gone above and beyond with this Blu-ray release of The Hills Run Red. Some may think the film does not deserve this kind of treatment, but I think once you check the movie out and get over the initial slow beginning, you will begin to appreciate its intriguing take on the slasher genre. 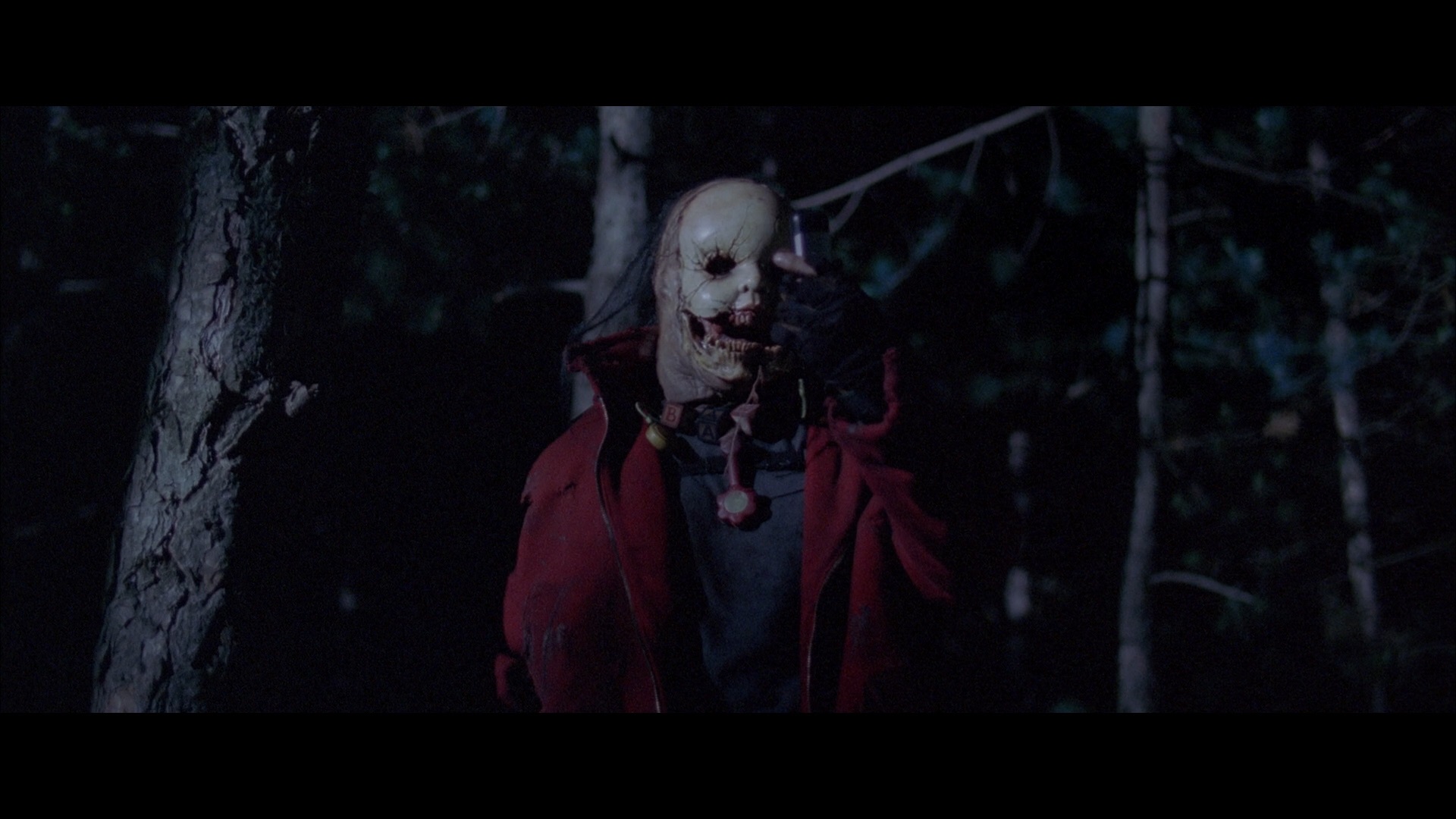 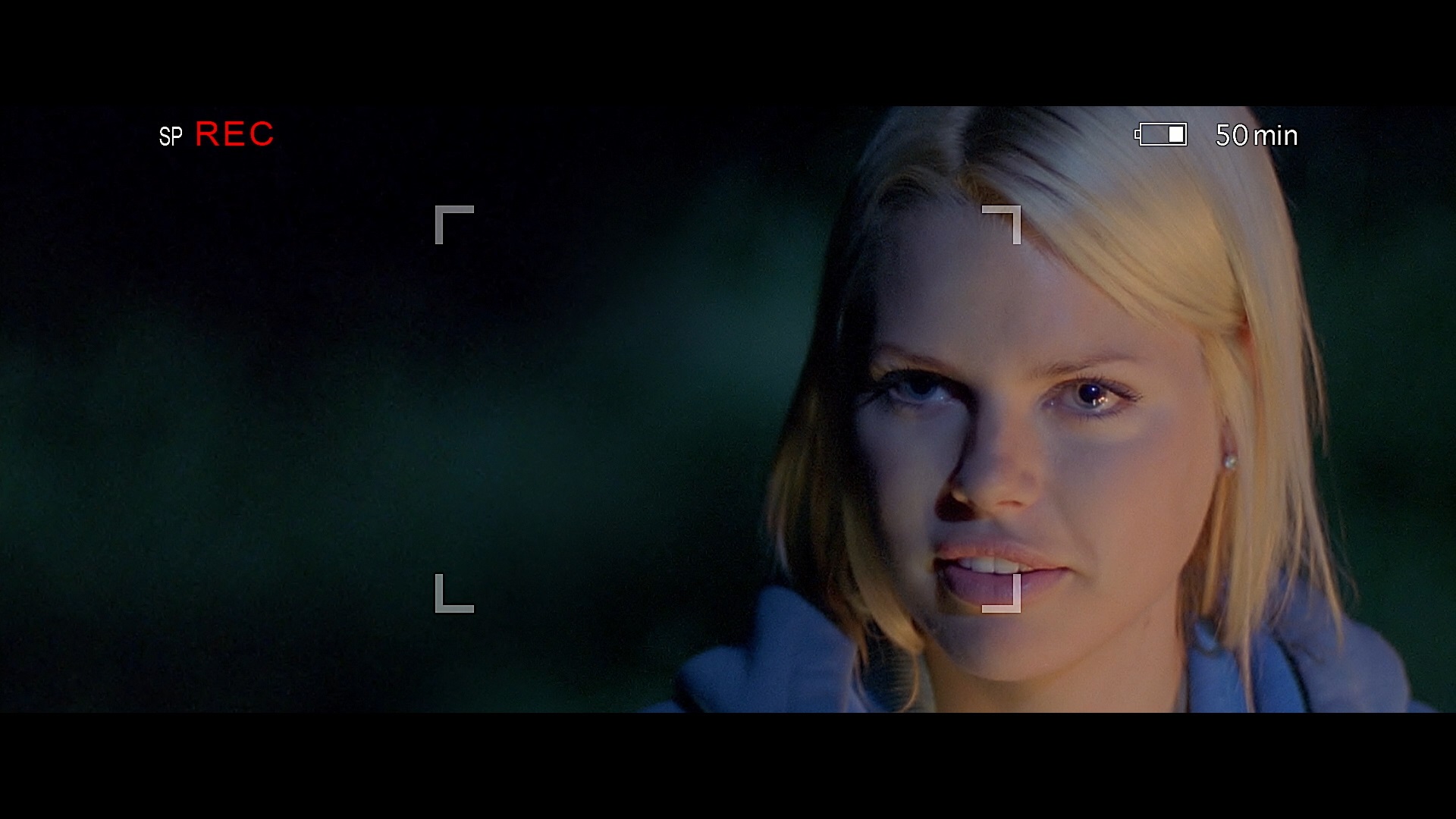 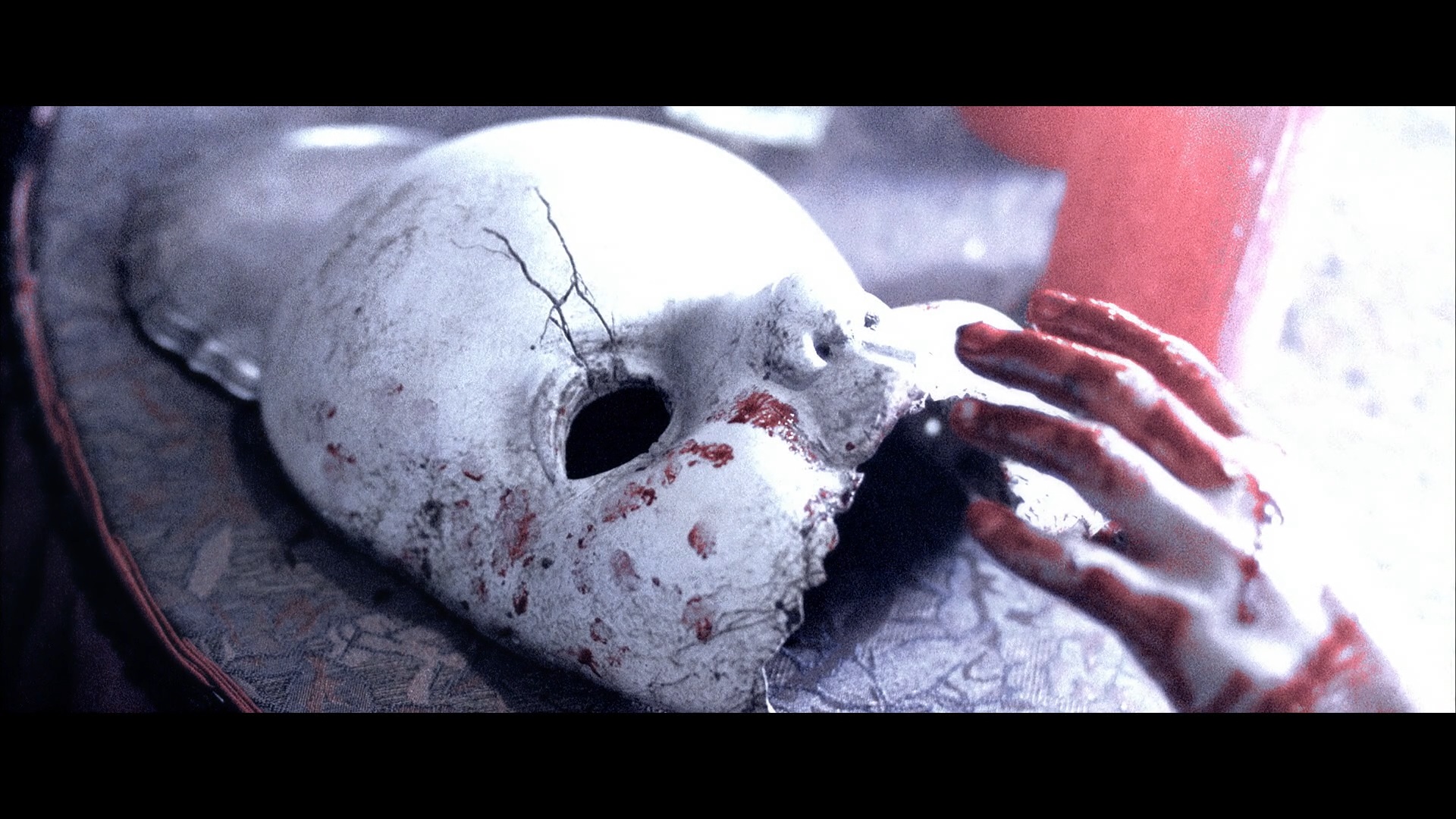 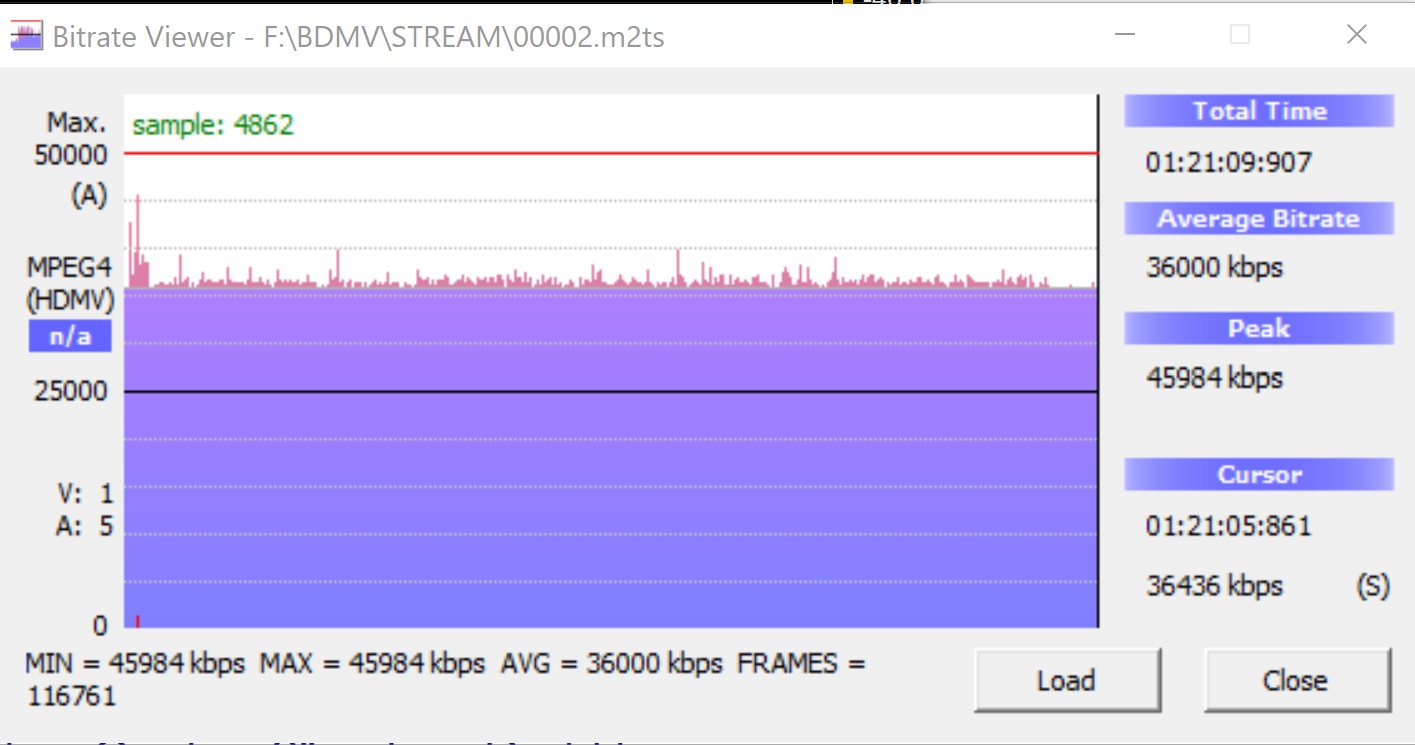 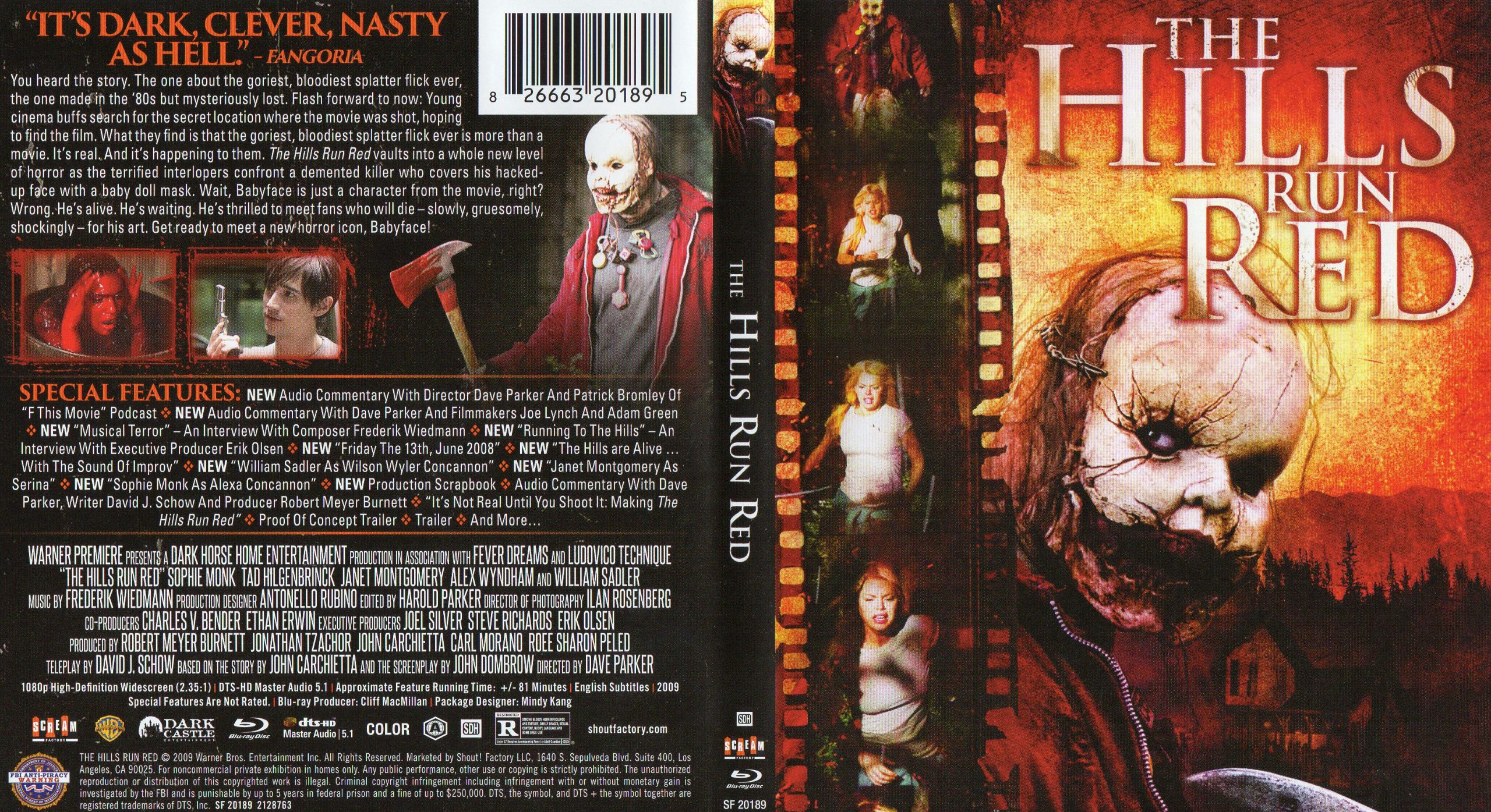 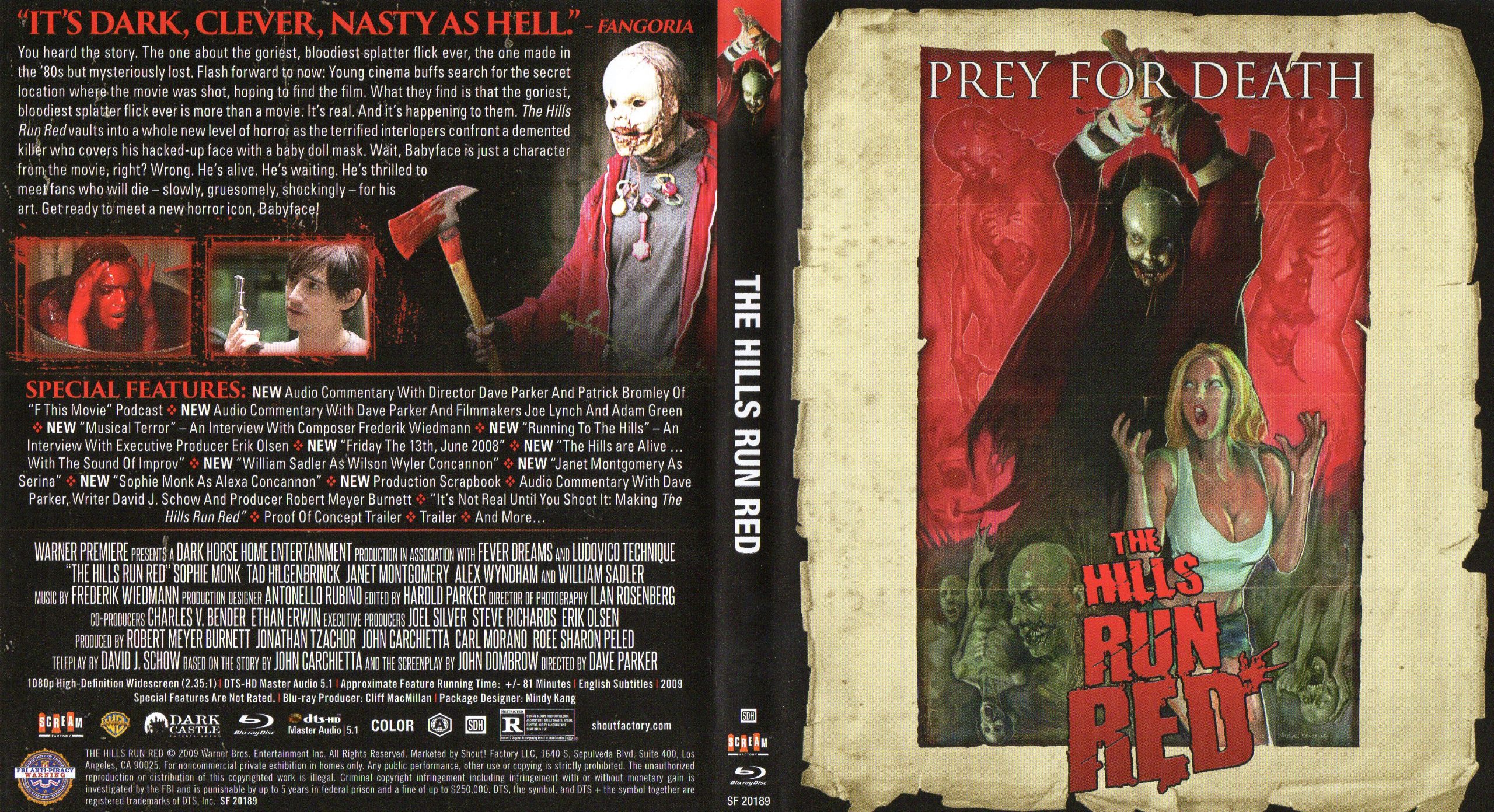 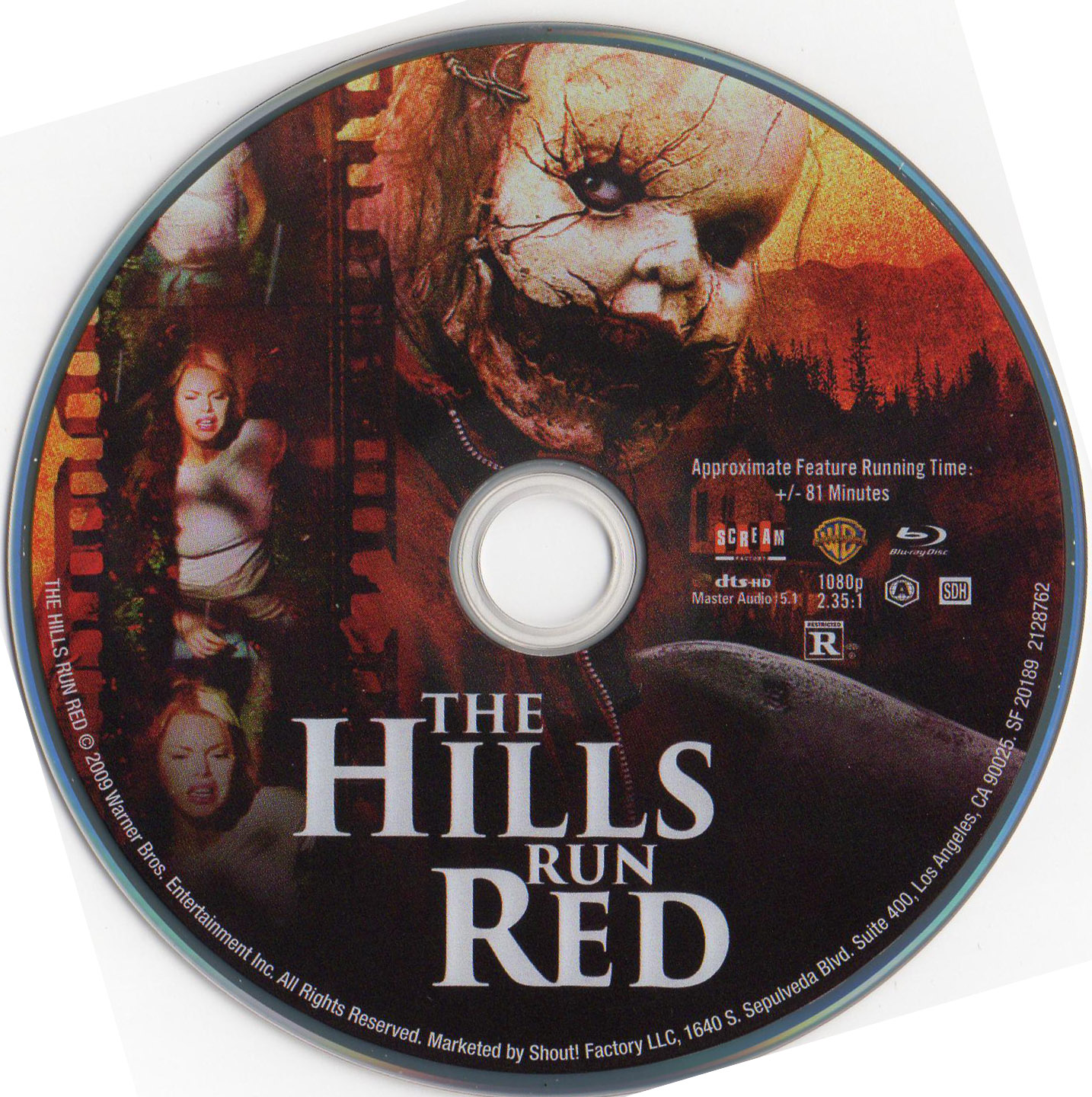