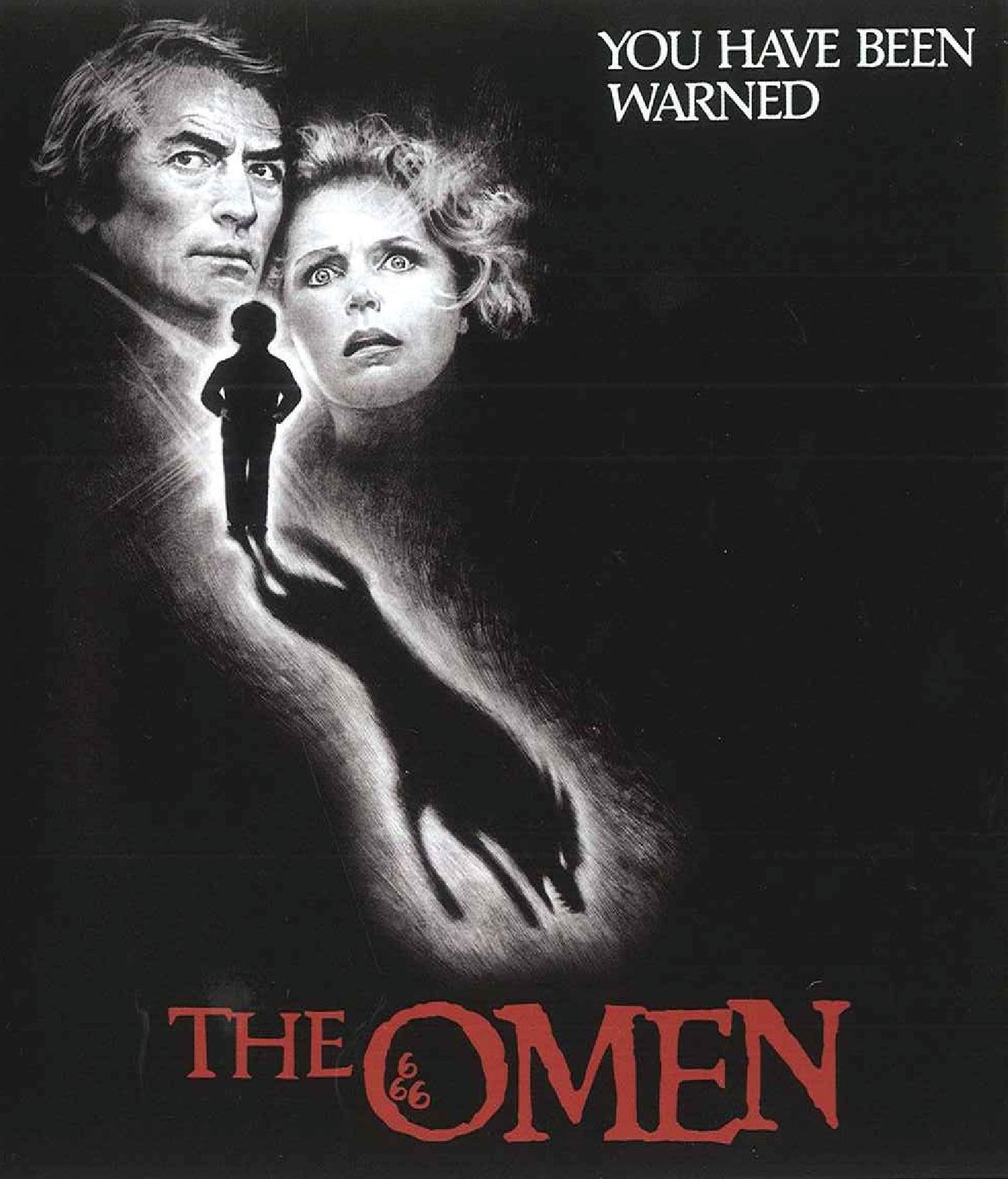 The movie that made you look at your kid differently

The Omen is an excellent - possibly the best - devil child horror film, with a great performance from Gregory Peck and a lot of atmosphere. This Blu-ray as part of the Omen Collection has a number of new extras and a great 4k scan of the film.
Film
Blu-ray
Reader Rating0 Votes
4.5
Buy
Amazon

It’s pretty hard to find someone who doesn’t know about The Omen in some way. Whether they are well-versed with the film itself or just understand the cultural zeitgeist of the film’s plot, almost everyone has heard of the film’s devilish child Damien. Part of that is thanks to its legion of sequels and a remake, some of it is due to Gregory Peck; but for the most part, the film made a lasting impression because of its demonic design and its scary premise: bad things happen to those around you and it could possibly be due to your kid. Either that, or you’re a terrible parent suspecting the worst of an innocent child.

The Omen really plays up those themes throughout its nearly two hour running time, with director Richard Donner making a very conscientious choice to present all of the ghastly occurrences in a way that makes them seem like coincidentally awful happenings. A woman commits suicide at Damien’s (Harvey Stephen) birthday party in a grisly, but realistic, scene where she pledges her devotion to Damien. Damien’s mother (Lee Remick) falls off a staircase in a suspicious accident after Damien rides by her on his bike. All of these things could actually happen, but when they’re dissected by Damien’s father Robert (Peck), the occurrences are just too coincidental to believe.

That’s where the magic occurs, in watching Peck continually push aside evidence that indicates his child could possibly be the spawn of the Devil even though the audience is constantly shouting at him to face the facts. The Omen could get frustrating if its characters are too stupid to recognize the evil staring them in the eyes, but Donner and screenwriter David Seltzer continually bring things back from the brink, with the film ebbing and flowing over time as each gruesome death or accident occurs.

It also helps that both Peck and Remick are excellent in their roles, with Peck forced to do a lot of the grunt work later in the film. Little Harvey Stephen is also quite good as Damien; child actors can often be hit or miss when they are put in such lofty roles, but Stephen has the demeanor to sell Damien’s bubbling blasphemy. And the film’s atmosphere consistently keeps the viewer wondering what shocking horror comes next thanks to the expertly directed initial suicide.

The Omen is still a complex thriller, and it remains one of those films that has not lost its power despite age, experience, and crappy copycats. In fact, the older one gets, the scarier The Omen becomes, especially for this writer soon to experience parenthood. The film forces you to question the independent agency of your kids, and whether you can trust them. Or whether they can trust you.

The Omen is included in Scream Factory’s new The Omen Collection boxset which collects all of the films in the series. We will post a recap review for all movies when they have been completed.

Scream Factory’s The Omen Blu-ray gets a 4k transfer from the original camera negative thanks to 20th Century Fox, who were rumored to have been working on a new scan in the past. Notably this 4k scan is not listed as new in the Scream Factory press release but as far as I can tell it is new to Blu-ray, and certainly is a better transfer than the previous Blu-ray of the film. The Omen has something of a flat look due to its film design and it can often be a bit intentionally bland, but this transfer does  great work to enhance the colors, and detail is quite high notably in closeups and medium-range shots. Grain presence is still apparent but definition is clearly improved. Again, the photography is not always impressive but this 4k release does offer significant improvement on prior transfers.

The release provides two audio tracks, a DTS-HD Master Audio 5.1 track and also a 2.0 mono. Both sound quite good with no issues or volume drops. The 5.1 does make some good use of the satellite speakers and is worth a listen. Subtitles are also included.

Scream Factory has included a number of new extras; a new interview with David Seltzer goes over the script and changes that were made during filming along with his work on the novelization; an interview with Holly Palance discusses her work on the film and how terrifying it was to climb up onto the exterior of the house; and Christopher Young nerds out about Jerry Goldsmith’s score for this and Damien: The Omen II. Also, a new audio commentary with special project consultant Scott Michael Bosco is available along with three previously released audio commentaries and an isolated score track (see below list of features).

Also included are a lot of vintage featurettes from past releases, theatrical trailer, TV and radio spots, and four image galleries. This is a packed Blu-ray (and that’s just one of the five in the collection)!