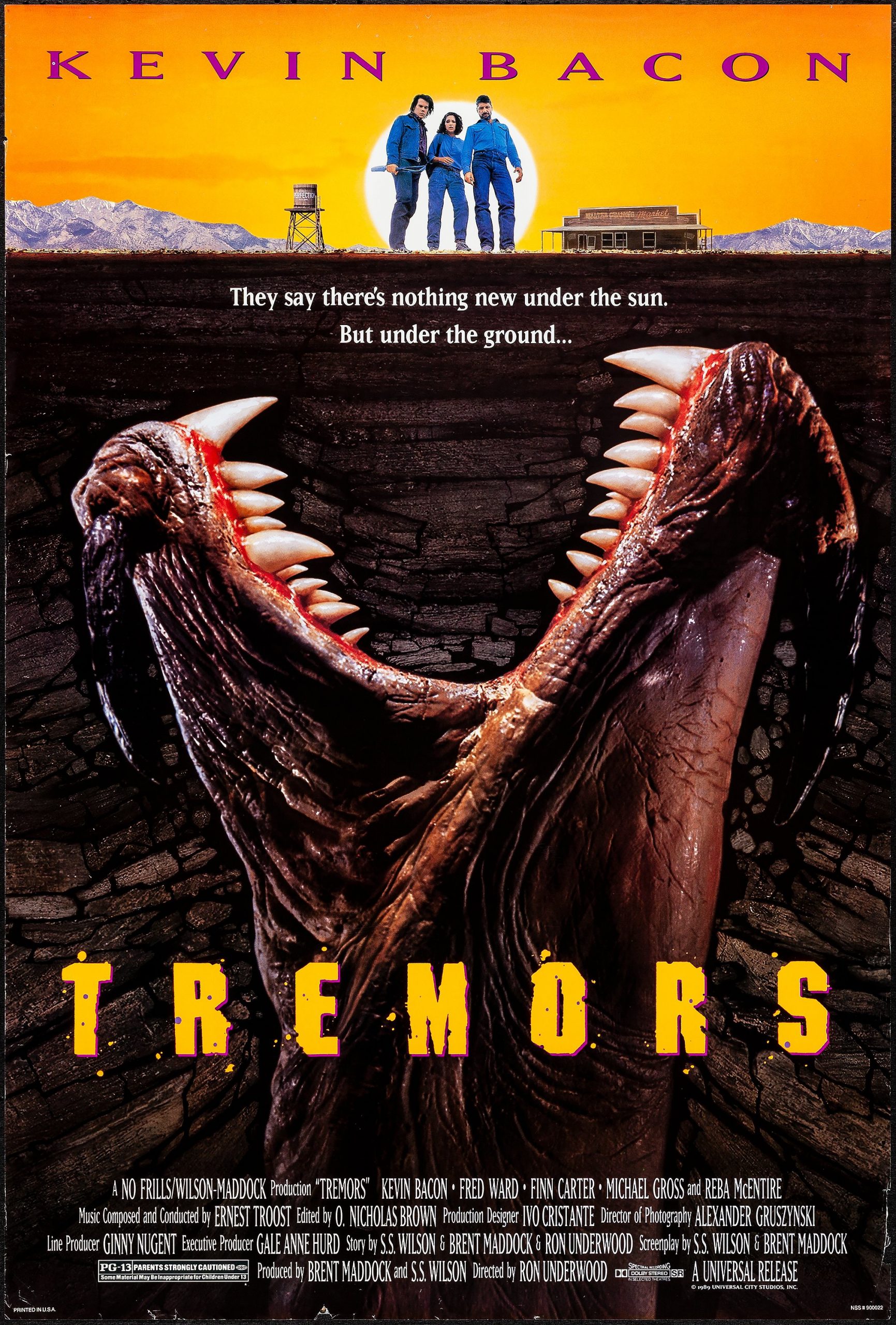 We did not receive a full copy for review and do not have packaging scans available.