VICTIMS! Review (Slasher//Video Blu-Ray)
Verdict
While the audio/video presentation on this Blu-Ray isn't great, Victims! is a surprisingly entertaining (and nasty) slasher, and this release comes equipped with audio commentary and a 23 minute interview with the director.
Film
7.5
Special Features/Quality/Packaging
6.5
Reader Rating0 Votes
0
The Good
Good plot about victim-blaming
Often shocking and disturbing
New extras
The Bad
Terrible image/audio quality
At times just as offensive as its themes attempt to eschew
7
Good
Buy
Amazon

Jeff Hathcock’s 1985 horror film Victims! isn’t well-known due to its rough look, but it’s hard to imagine its popularity soaring regardless of its production. The film’s honestly quite nasty, with a number of rape sequences and an ogling camera that, paired with the home video style, make for a disturbing watch throughout much of the film. It’s also a rough viewing experience, with poor editing and a number of odd audio cuts. Despite some of the more egregious abuses in the film, however, Victims! is a surprisingly enjoyable document of super low-budget horror from the ’80s.

Victims! tells the mundane story of four girls leaving the comfort of their small town for a camping trip in the open desert, apparently a requirement for their geology course. It doesn’t seem like much studying is going to get done however, especially after an encounter at a gas station sets the tone for the film: these scantily-dressed women are about to be visited by two serial rapists/killers (Robert Axelrod, Lonny Withers), and it’s potentially all their fault.

This is Hathcock’s writing and directorial debut, and it certainly shows in terms of style decisions and editing. The film features an odd opening sequence that tends to skew the viewer’s perception of the storyline – it almost feels like Victims! is literally going to be a series of scenes where murders take place, and Hathcock does an arguably poor job of setting up the actual plot in the first few minutes. This jarring introduction is an attempt to hook audiences with blatant female-oriented violence, and while Victims! will shortly thereafter focus on those themes, the opening disconnected scenes aren’t necessary especially given their lack of context.

However, once the four girls have been introduced, the film picks up significantly. Hathcock is clearly banking on the ability of naked women to carry the film through its setup, and it’s not a bad method. Victims! doesn’t do a great job of characterization, but what it does manage early on is to paint a picture of four women who have rejected the societal implications of being forced to dress or act a certain way, and Hathcock’s writing continues to add to that idea throughout the film.

Victims! becomes a story about female struggle, not just in the most obvious sense where they’re subjected to torture and rape at the hands of serial killers in the desert; Hathcock’s script often focuses on how others see the ladies, including comments about how they dress, their sexually-charged jokes, and the blame they must endure for simply being victims of crazy people. While Victims! is often brutal towards its female protagonists, there’s a point to some the violence, especially given the serial killers’ backstories and their PTSD after Vietnam.

But Victims! makes its point best at the end of the film after the girls are arrested when the police presume they are making up their rape allegations because they link them to the killers’ gas station robbery. There’s a scary moment where it feels like the characters will yet again be judged based on their looks and their actions and not on their victimization, and Hathcock drives his point home when the police only believe the women after a witness clears them.

Victims! is a surprisingly enjoyable film despite its obvious faults, and at 76 minutes it’s just the right length for the predictable plot. Hathcock’s script is the real winner here, though, and it’s a future-thinking storyline about victim-blaming that still fits with contemporary societal issues.

It’s been a while since Slasher//Video released something for Olive Films. Victims! gets a Blu-Ray release, although that format is probably not warranted for the quality of the film itself. This shot-on-video film looks particularly rough, with a lot of damage throughout; its image is quite blurred and choppy, too, and it looks like not much was done besides transferring it from its original VHS medium. Like Intervision, Slasher//Video focuses on the SOV format and so poor image quality is to be expected from these types of releases; however, it’s important to note that Victims!‘s presentation is particularly ugly. Its audio track is extremely muffled as well due to bad dubbing. It’s an all-around difficult watch but the film is certainly worth the effort.

Extras are surprisingly robust for this release, featuring an audio commentary from writer/director Jeff Hathcock as well as a 23-minute interview with him about the film and his subsequent works, structured into chapters for easy viewing. It would have been easy to drop this film onto Blu-Ray and leave it at that, but Slasher//Video did do the extra effort to track down Hathcock and it adds value to this release. 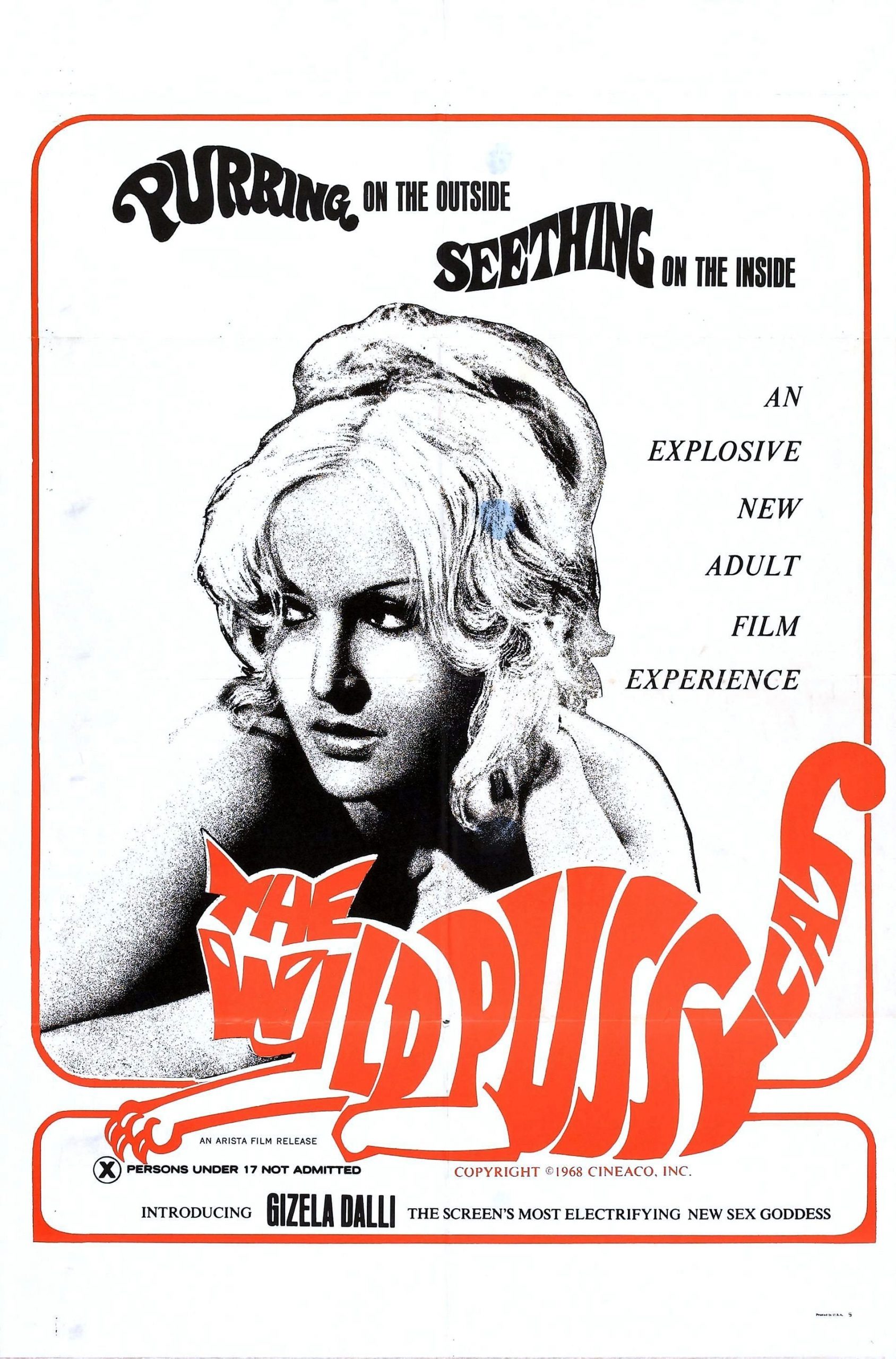