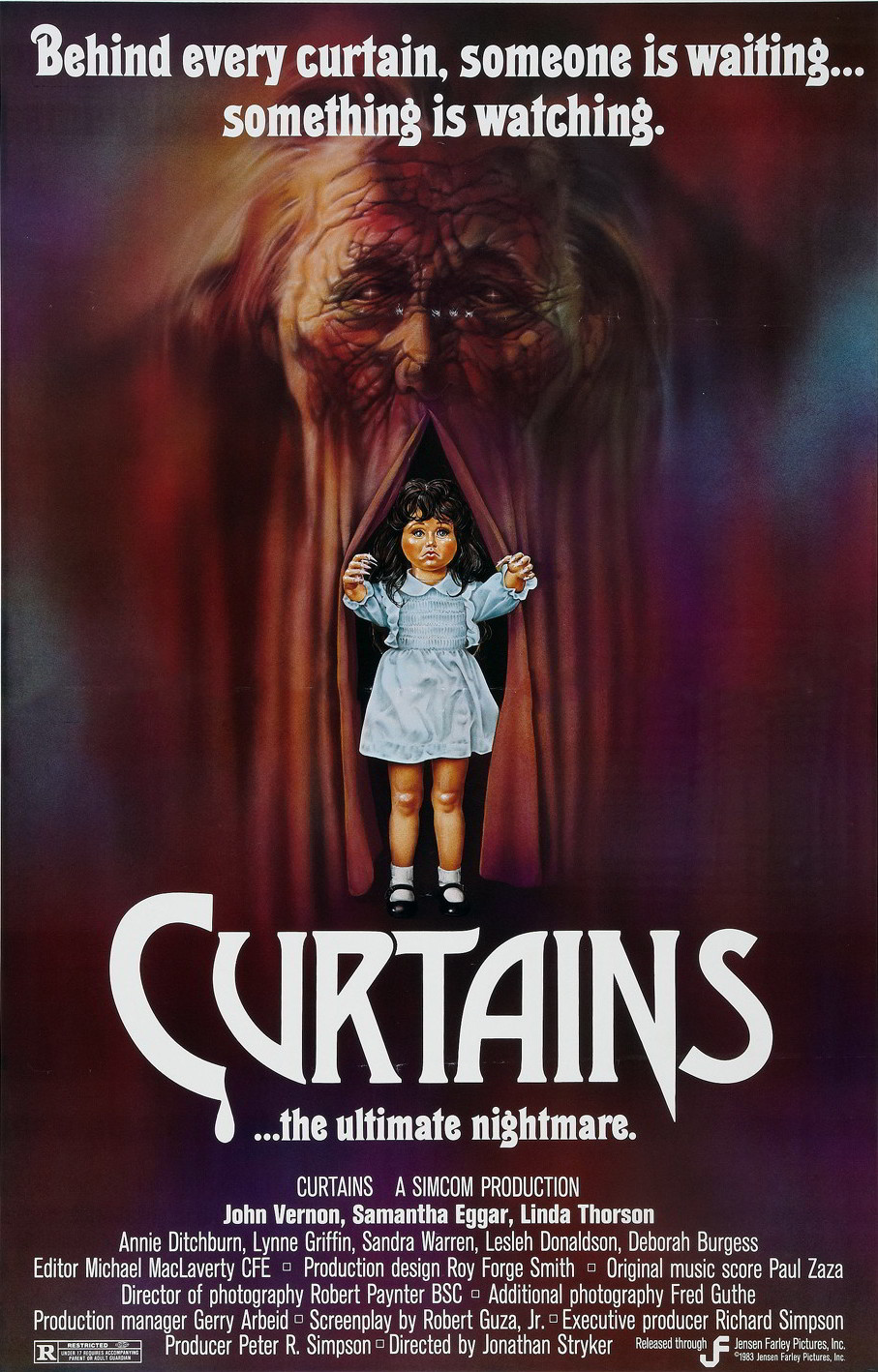 Probing the Assets of a Canuxploitation Classic 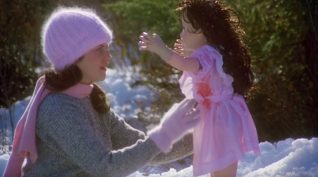 It is common knowledge that the 1980s saw a massive boom in the production of slasher films. They were a quintessential part of what made the decade so unique within the history of our popular culture. The era simply wouldn’t have been the same without them. From an executive standpoint, they were a dream come true. Cheap and easy to make, with a guaranteed draw at the box office. What began in the late 70s with titles like Halloween, Black Christmas, and The Texas Chainsaw Massacre had quickly grown into an unstoppable, cinematic force. Soon enough, it would seem that absolutely everyone wanted in on a piece of the action.

In what has come to be known as the genre’s Golden Age, horror fans were treated regularly to a veritable onslaught of new releases – some of them infinitely more noteworthy than others. It would be a task of Herculean proportions to try and name them all. Although, some have tried to give the genre the comprehensive recognition that it so sorely deserves. Books like Going to Pieces and Legacy of Blood do an excellent job of covering the subject, but they understandably can’t include everything that there is to know. The sheer volume of the catalog makes doing so next to impossible. It is for this exact reason that so many outstanding films have managed to slip beneath the radar. 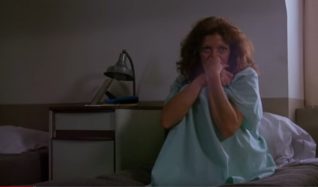 A Tale of Pandemonium and Pageantry

Curtains is an obscure, Canadian slasher film that came out in 1983. The story follows a group of young women who are auditioning for an upcoming movie role. The director of the said film, who has a reputation for his unorthodox methods, has decided to hold these tryouts at his home. It is in this remote mansion, nestled deep within the Canadian wilderness, that things suddenly take a turn for the worse. There is a killer hidden among the group who begins to systematically knock the prospective actresses off, one by one. Who is this maniac and what is their motive? Is it ambition? Revenge? Only one person knows for sure, and they don’t intend on leaving anyone alive to find out.

Interestingly, Curtains is far more notable for its rocky production than it is anything else. The film’s director, Richard Ciupka, reportedly had irreconcilable differences with its producer, Peter R. Simpson. Where Simpson was set on making just another run-of-the-mill, commercial slasher movie, Ciupka had something much more artistic in mind. As a result, the two men would quarrel throughout the planning process, and the tensions between them would only continue to escalate from there.

These aforementioned arguments would rage on well into the actual shooting of the picture. Things got so bad on set that Ciupka eventually decided to quit the project altogether, leaving Simpson to pick up where he had left off. This odd development would ultimately result in a fractured final product, with the second half of the movie being noticeably different from the first. However, things could have ended up being much worse than they were. All things considered, it’s a bit of a surprise that Curtains even made it to the distribution phase at all. 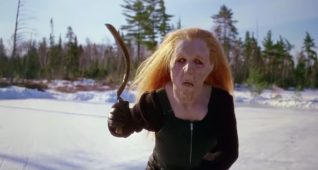 Against all odds, Curtains did make it to release and was actually quite a decent film. The movie has a distinct atmosphere about it that makes it feel uniquely Canadian. While I’m not exactly sure why this is, I do have some theories. Perhaps it is the forest setting or the fact that it takes place during the winter that makes it seem so familiar to me. Or maybe I just have a sixth-sense regarding art made by fellow countrymen. Whatever the case, the ambiance of the film is one of its strongest points. The cinematography is superb and the movie also features some profoundly creepy imagery. It is difficult to decipher who influenced this particular stylistic approach, but my money would be on Ciupka. This is purely speculation on my part, though. Whoever the responsible party was aside, it works.

The film’s musical score, on the other hand, is much less exceptional. Now, don’t get me wrong; I’m not saying that it’s terrible, either. I just didn’t find it to be remarkable in any observable way. Essentially, it’s just there as background filler to be used instead of silence. Imagine the typical collection of stock tunes that you’d hear in any random, 80s horror movie, and you likely won’t be too far off the mark. For a lack of better description – it is just present. Nothing really more, nothing really less.

Act III: The Death of a Showman

The acting, while not flawless, is of good quality. My specific praise goes to the performances given by John Vernon and Lynne Griffin, which practically carry the film. Both actors are legends in their own right, having appeared in other beloved horror projects throughout their careers. The pair really helped to sell the plot of the film, adding significantly to the enjoyment of the overall experience. The story itself is decent – easy to follow and generally straight-forward. It isn’t mind-blowing in and of itself, but it gets the job done. In summary, it is your typical slasher movie plot and offers no real twists or surprises for seasoned connoisseurs of the genre. That is, except during the last few minutes.

The conclusion of the film is a particular point of interest for me. It was probably one of the more memorable endings that I’ve seen in a while. As such, this is a factor that scores significant bonus points in my book. As a cinephile, I can’t think of anything worse than a film with a disappointing finale. Sometimes, it can even go so far as to ruin the rest of the picture. In my opinion, it’s akin to being splashed with a bucket of ice water during sex – specifically, in the mere seconds before you climax. No matter how good it may have been leading up to that point, it still has the unfortunate tendency to sour the entire encounter as a whole.

You can view the trailer for Curtains (1983), courtesy of Synapse Films, below.

Overall, I think that Curtains is an entertaining picture. While it certainly isn’t the best film of its kind, it still stands as being another solid entry in the genre. Sure, it’s no Prom Night or My Bloody Valentine but, in my opinion, it’s still worth watching. I have to admit, I am a little bit biased, though. If I weren’t Canadian, I probably wouldn’t have paid the film very much mind. What can I say? I guess that I’m a just sucker for national pride.

At the end of the day, I would highly recommend Curtains to anyone who is already an ardent fan of the slasher genre. It isn’t a film that you should see as an introduction to it, but it’s a perfect choice once you’re finally acquainted.

Final Score
The Sights
The Sounds
The Story
3.6

If you enjoyed this review and would like to see more like it, you can check them out here.