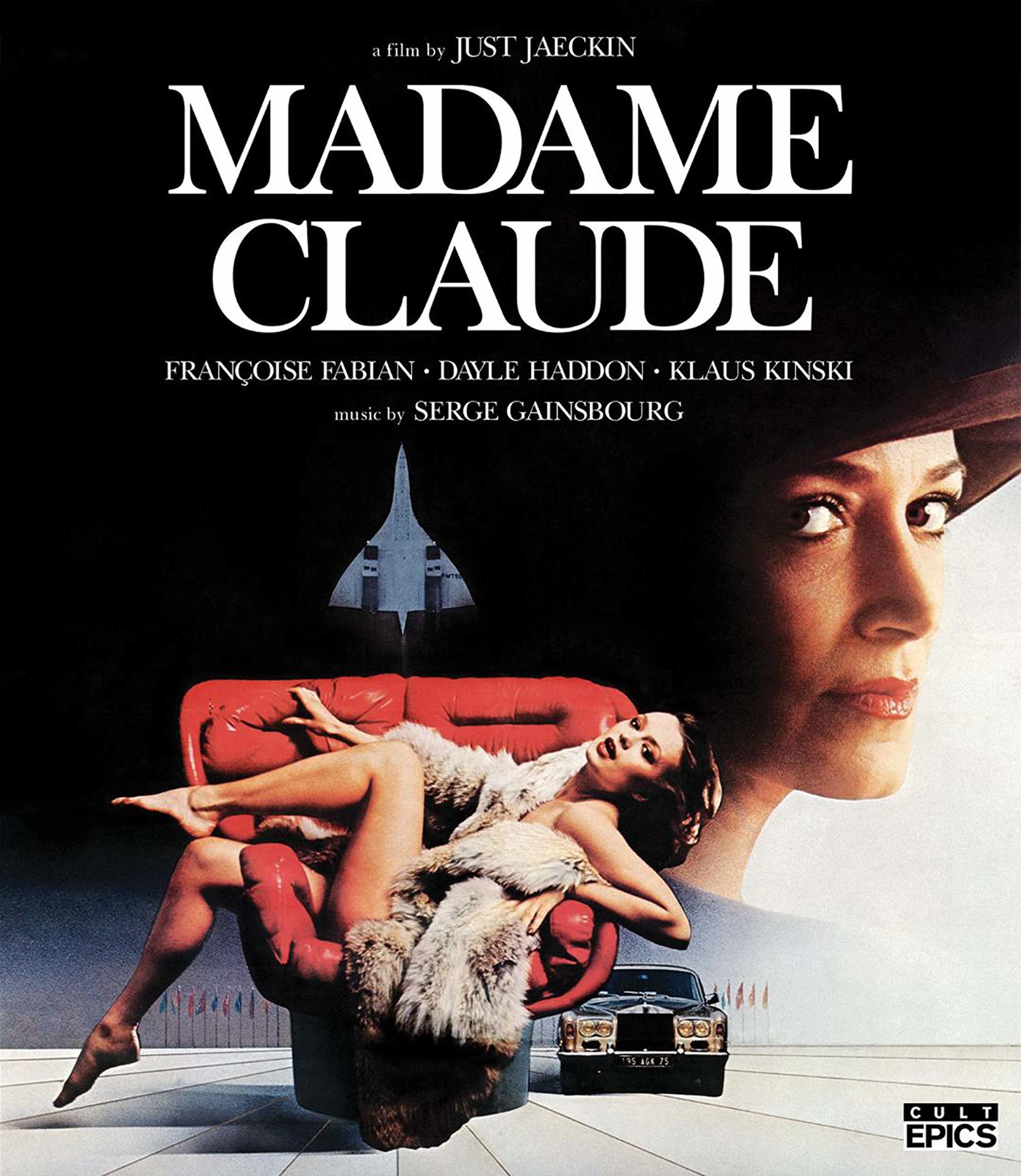 A side of government intrigue with your softcore

Part of Madame Claude‘s appeal is its intricacy, which starts in right from the beginning of the film with a French high-class escort (Vibeke Knudsen-Bergeron) nude in the American President’s office. It all leads back to Madame Claude’s (Françoise Fabian) cabaret of lovely ladies who tend to be patronized by the most elite of international society, particularly in high government ranks. But that also leaves Claude open to blackmail and spying from troubled photographer David Evans (Murray Head), who has been tasked by detectives to get as much dirt as possible on Claude and any of her clients. Along with this tale of intrigue is a separate B-story about Elizabeth (Dayle Haddon) joining Claude’s company and seeing the inherent issues working within this kind of illicit position. And oh yeah – Klaus Kinski is here as well playing filthy rich Alexander Zakis, who likes to hang out on his yachts and have massive Caligula-style orgies.

Jaeckin’s direction is split between these moments of political drama and eroticism, sometimes both at the same time. The film has a particularly interesting view on the themes of the illegality of prostitution while at the same time top-tier government agencies are using Claude’s services. There’s a quick bit about Claude having to be taxes for income from an illicit service, but more so the ending of the plot leaves Claude in a hard place since it’s clear that she can be blackmailed without protection because her trade is a black market secret widely utilized and yet completely disregarded.

At the same time, though, the intrigue is almost too complex for the film’s own good. There are a lot of different political elements going on in Madame Claude with a number of different characters, and that means the film has trouble focusing on any one of them too much. The movie’s eroticism actually takes a backburner later on, leaving fans looking for the sexual element of the movie wanting. Still, there are certainly some steamy moments – a dentist’s seductive encounter with a stranger on a train being one of the most artistic pieces – but Madame Claude is not as titillating as something like Emmanuelle because of its grandeur.

Despite that, though, Madame Claude manages to mostly come out on top with an engaging thriller that actually turns violent towards the climax, along with a number of disrobed women for beautiful visuals alongside elegant French backdrops. Jaeckin’s film is artistic and ambitious with a hefty dose of sensuality; it just occasionally suffers from being overstuffed (and I apologize for the truly “pun-not-intended” double entendres throughout this review).

Cult Epics has released Madame Claude on Blu-ray continuing their line of erotic films; this one gets a new 4K scan from the original 35mm negative that was supervised by cinematographer Robert Fraisse. Video quality is excellent, with a very slight grain scale that is virtually unnoticeable from a distance. Clarity and detail is quite evident especially in close-up scenes, and Cult Epics’ transfer does a great job showcasing the fantastic lighting and beautiful decor apparent in every shot. Occasional film damage does crop up, especially in the film’s opening title sequence with a noticeable line, but overall this is very minimal. Color timing is well-maintained without any faded elements.

Audio is presented in three options, the most authentic to the original release being the dual-language French tracks in both LPCM mono and DTS-HD 2.0 mono. Madame Claude features both French and English and these two tracks maintain the switching between languages; to most ears, both the LPCM and DTS-HD tracks will sound virtually the same. There is also a lossy English Dolby 2.0 stereo track, though I would recommend either of the French language versions. Subtitles for the French audio are also included, although it does not provide subtitles for any of the English dialogue.

For extras, Cult Epics has assembled a new audio commentary track from Jeremy Richey, who provides a nice amount of background on the film and points out some of the beauty of its cinematography despite a hollow-sounding recording. Also included is a new interview with Just Jaeckin, who goes through the entirety of the production on Madame Claude, his inspirations, and working with some particular stars like Klaus Kinski and François Perrot. There’s also a vintage French theatrical trailer, a promo gallery, and other Cult Epics trailers on this disc. The packaging comes with a nice naughty photo on the backside of the front cover (see our gallery). 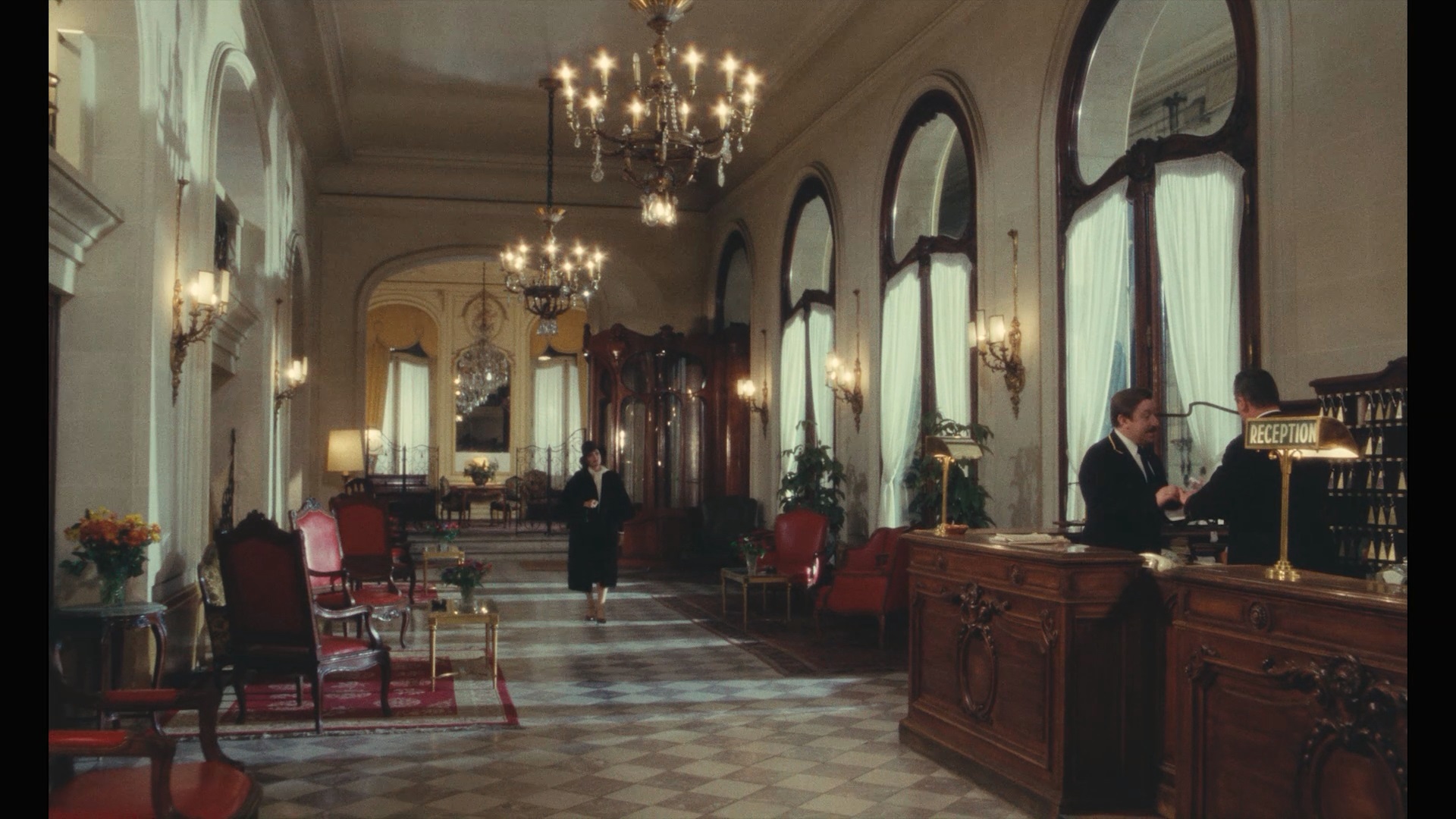 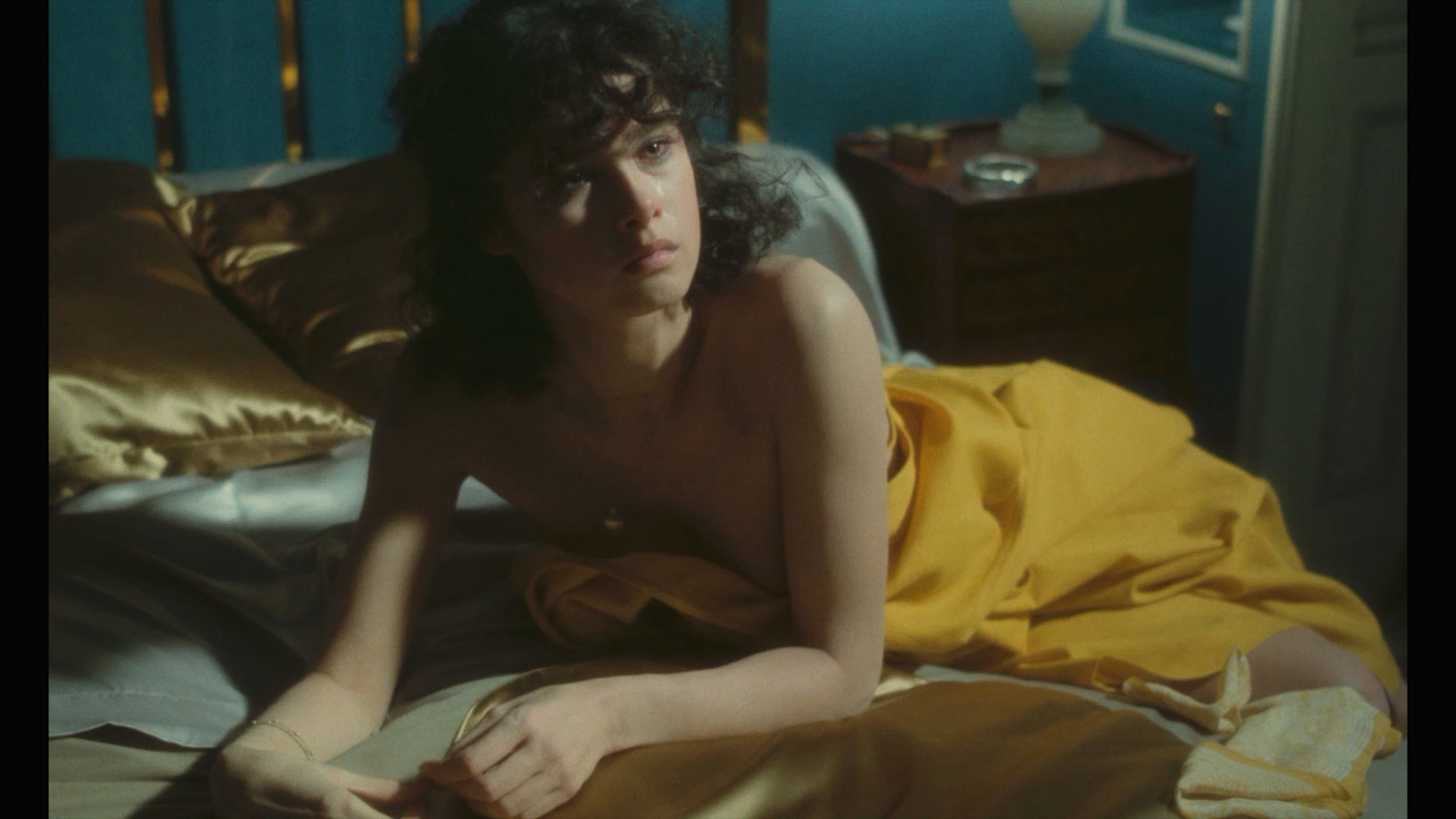 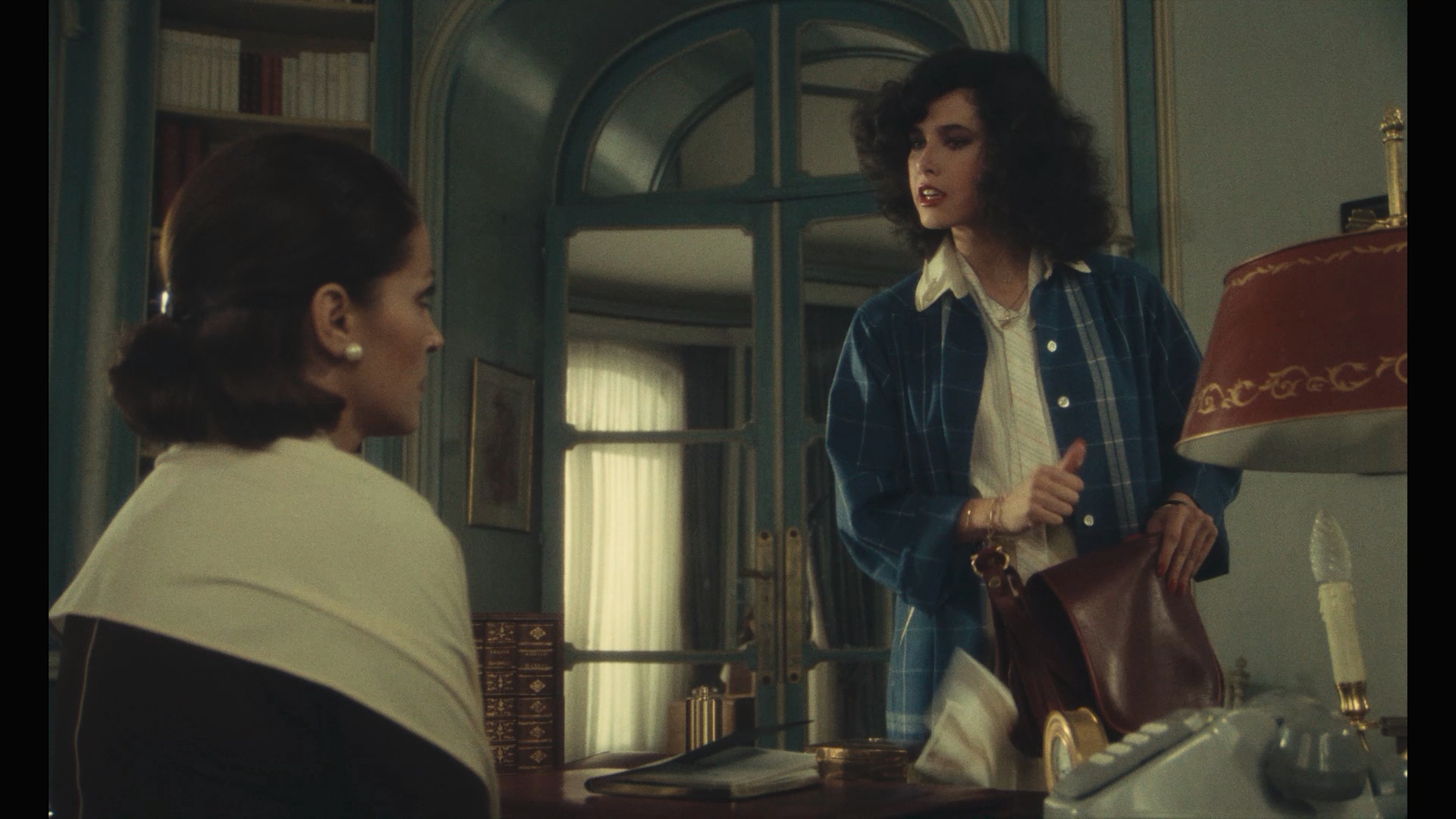 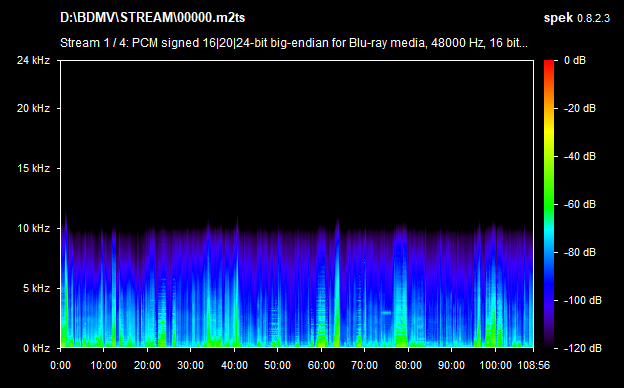 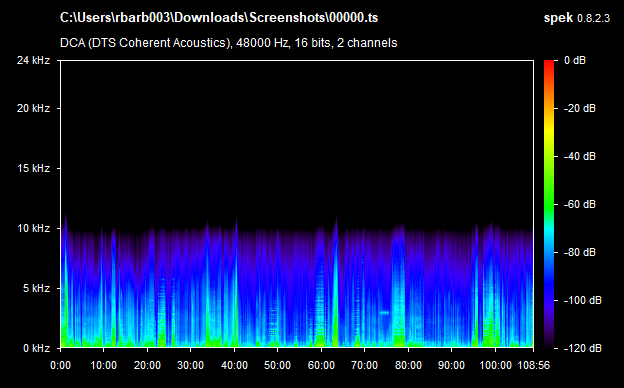 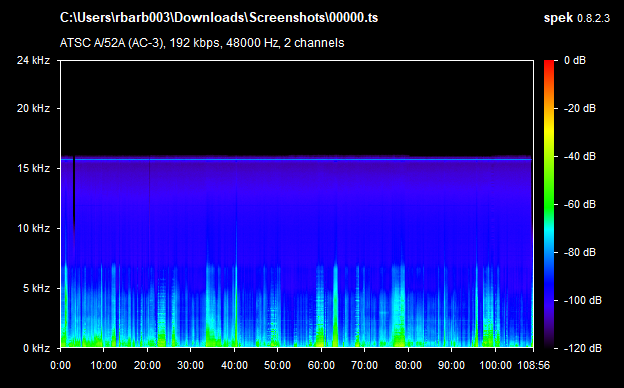 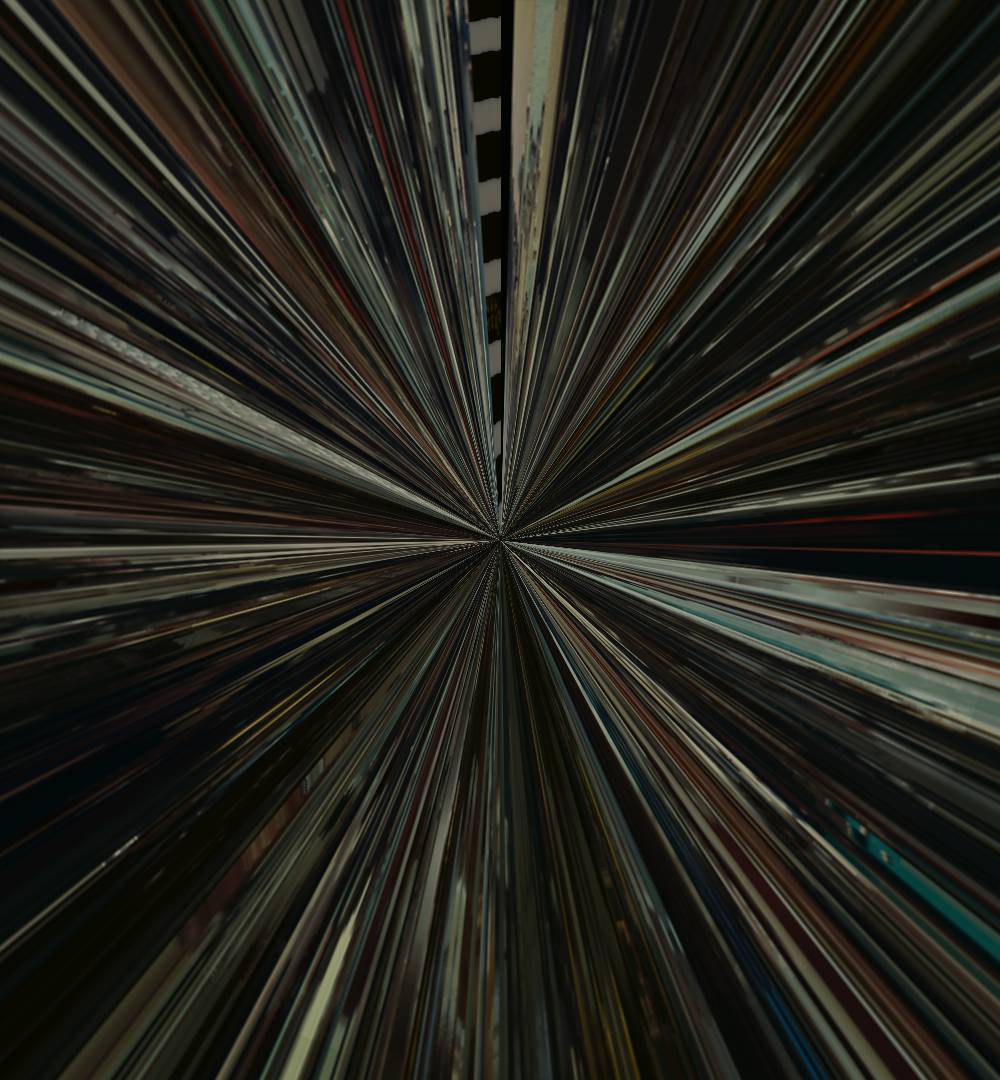 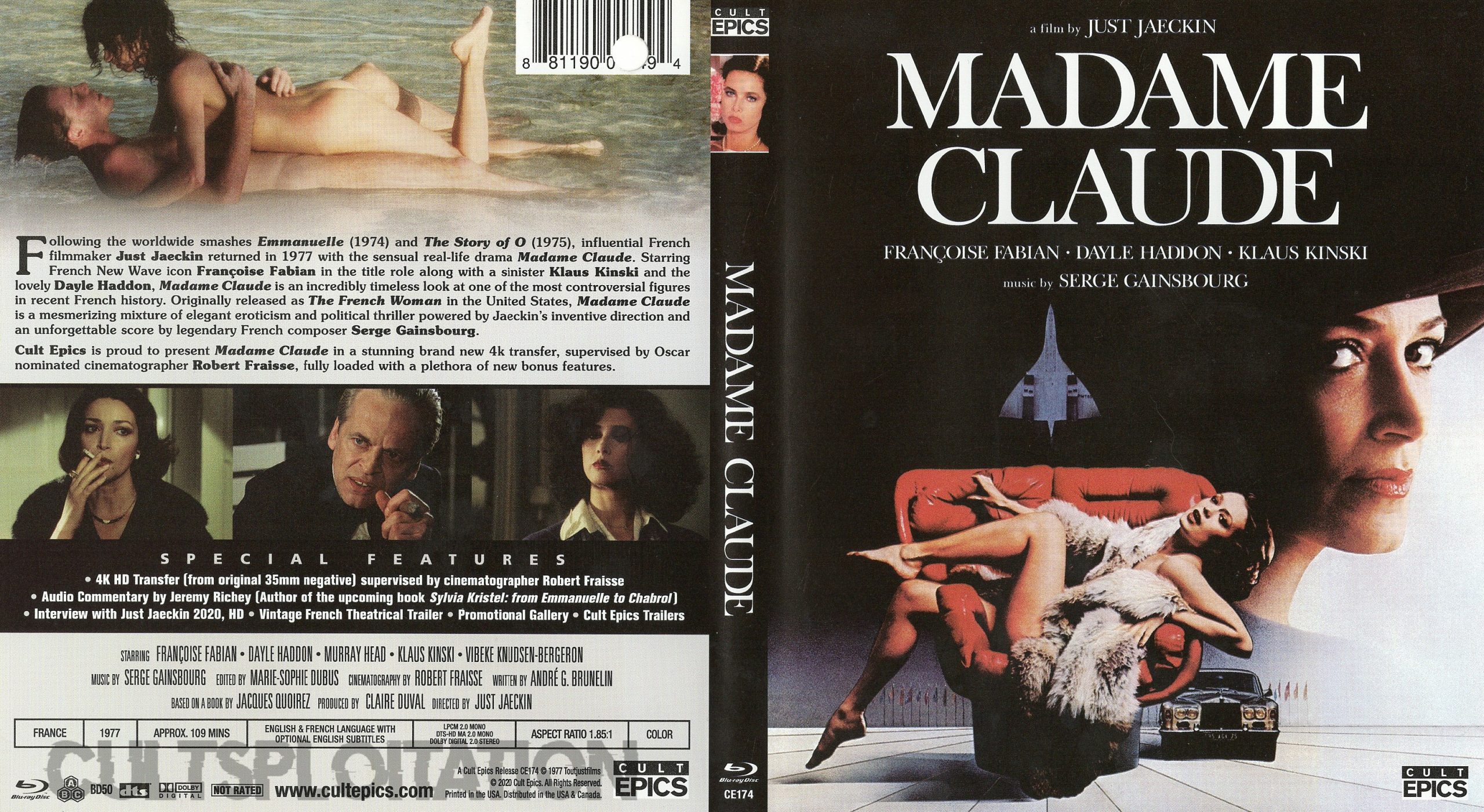 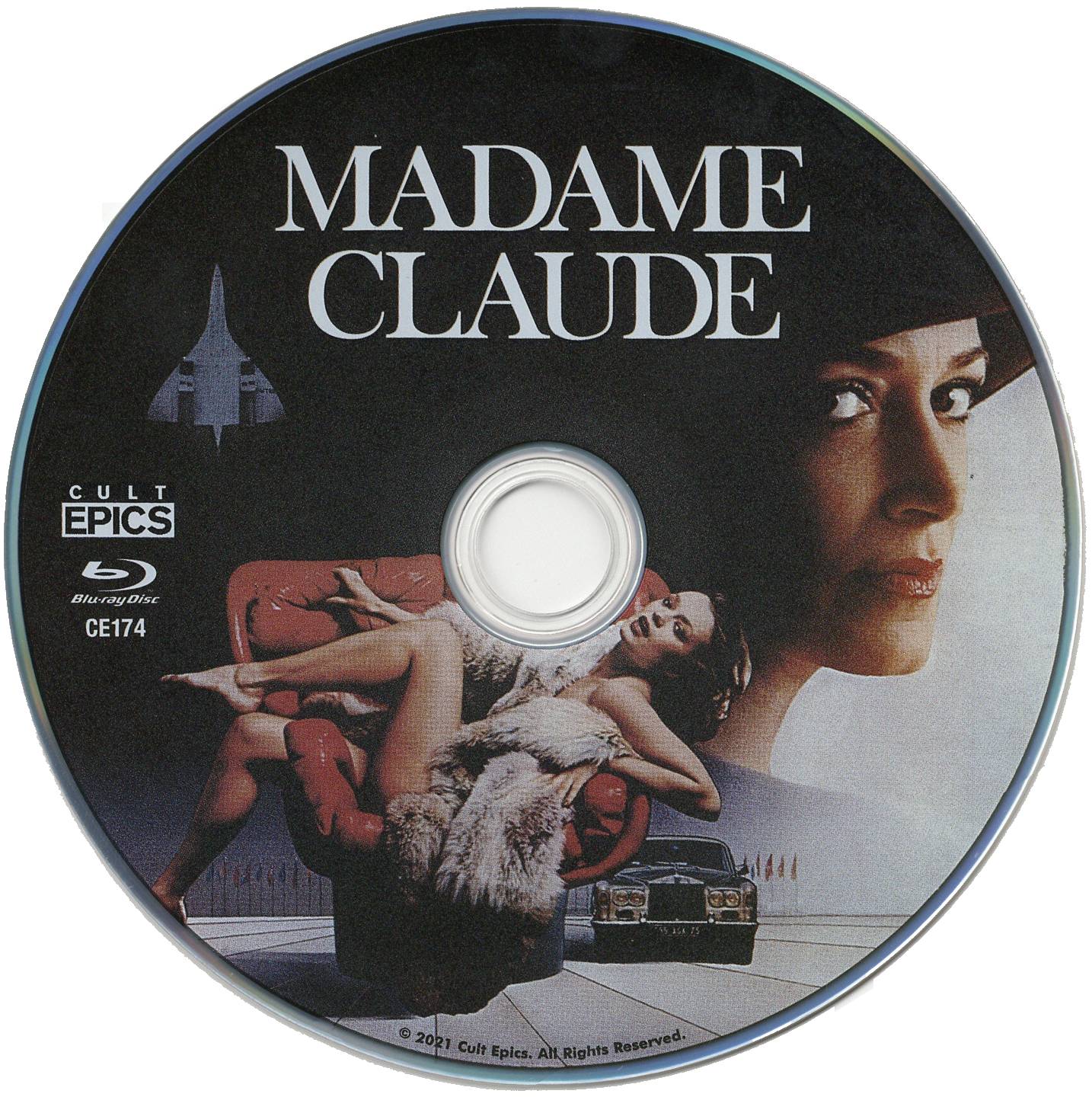