All style, but lacking substance

You might remember the Onetti brothers from the 2015 giallo throwback Francesca; not ones to leave the genre behind to languish in the ’70s and ’80s, they returned in 2018 with the 71-minute magic-themed Abrakadabra, another entry in their attempt to mimic the look and feel of what I presume to be their favorite horror elements. The giallo is a difficult balance – it needs to have the visual appeal, the stylistic touches, and a twisty plot that plays with the viewer’s sense of the killer’s identity. It’s also a genre that’s heavily steeped in its own time period, which is difficult to reimagine with time’s progression. What Abrakadabra does very well is matching the giallo’s look; but its magic tricks fall short of hitting the best gialli stories.

The film has a tendency to leave much of its plot unspoken, with the Onetti brothers’ direction relying on various surrealistic events to set the plot in motion. A young boy witnesses the murder of his magician father during a trick gone wrong, and later, as a magician himself, similar murders start to crop up during his new show’s debut – and these murders tend to involve a pendant with some mysterious meaning. Germán Baudino is one of the sole stars as that magician Lorenzo Manzini, who gets into gambling trouble, has a threesome with an alluring mysterious redhead (Eugenia Rigón), and wanders around the city looking to link the past to the present.

The disjointed qualities of Abrakadabra lend some atmosphere to the film, which are buoyed heavily by the cinematography. The movie’s adaptation of classic giallo tropes – florid red objects, blue-tinted lighting, heavy black contrast – all add immensely to the experience for the avid fan, and the Onetti brothers do a great job of incorporating common giallo elements into their plot.

But the infusion of style comes at a price: Abrakadabra‘s story just doesn’t have much substance to it. Its murders, while stylish, tend to involve too much randomness, with most victims having little connection to the plot. The Onettis’ reliance on dialogue-less visuals make the ending way too muddled. Some credit should be given for not relying on exposition dump, but the film’s finale is edited in such a way that it is easy to misinterpret its meaning. It’s not incomprehensible, but there’s too much confusion for something that could have been defined with better storytelling.

Abrakadabra is not a bad movie, and in parts it really matches the appeal of classic gialli. But too often enjoyment of the film is predicated on its mimicry of the style of better films, and the conclusion certainly highlights the limitations of the Onettis’ and Carlos Goitia’s script.

Abrakadabra comes to American audiences on Blu-ray thanks to Cauldron Films, who have released this in a limited edition set with accompanying CD. This film previously had a Blu-ray release in Italy and I presume that the video quality is the same as that one, which is to say quite good. The film has a healthy grain scale with good resolve, and its many close-up shots on faces and clothing reveal the depth of this transfer’s detail. Color timing is impressive, which highlights the intentionally exaggerated contrasts on red objects and manages dark scenes very well. Overall, the video quality is excellent.

Audio is presented with three different options and various subtitle selections, all of which can be selected from the setup menu. There is both a DTS-HD MA 5.1 and 2.0 Italian track with English subtitles or Spanish subtitles, along with a DTS-HD MA English 2.0 track with English or Spanish subtitles. All tracks sound great with no issues, though I did prefer the Italian 5.1 – it has a nice range of sound for the satellite speakers thanks to the movie’s great soundtrack.

Extras include a behind-the-scenes look at filming certain scenes in the film and a trailer, along with the accompanying CD and inserts with promotional artwork.

Abrakadabra is a film that should appeal to giallo lovers, though the plot may be a bit disappointing. This American release from Cauldron Films is a great addition, with strong audio and video and the most appealing extra being the additional CD. Unfortunately, we can’t comment on the artwork inserts because we did not get a full copy for review. 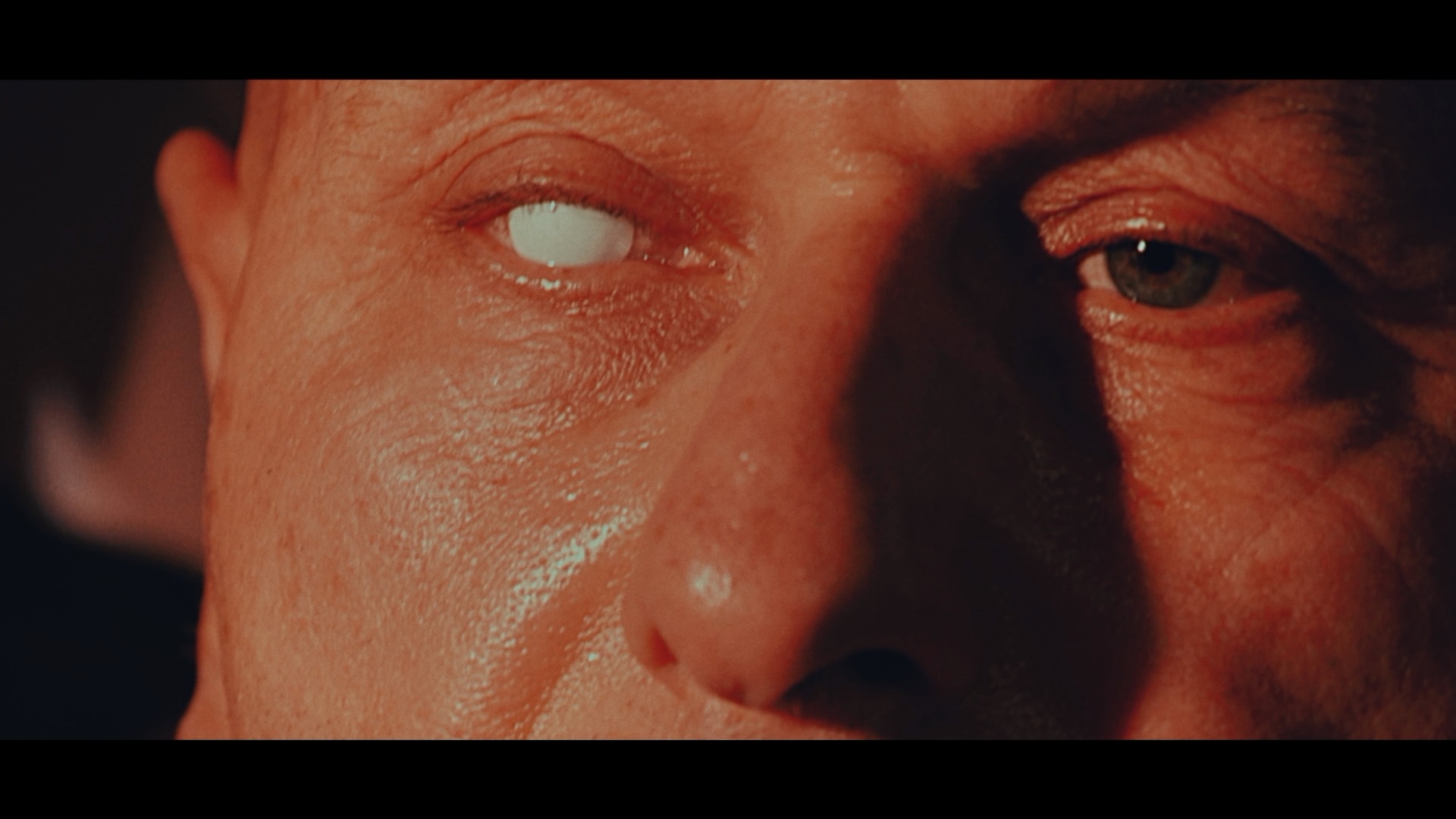 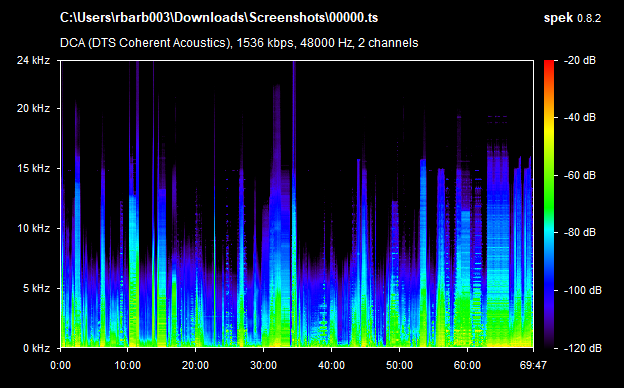 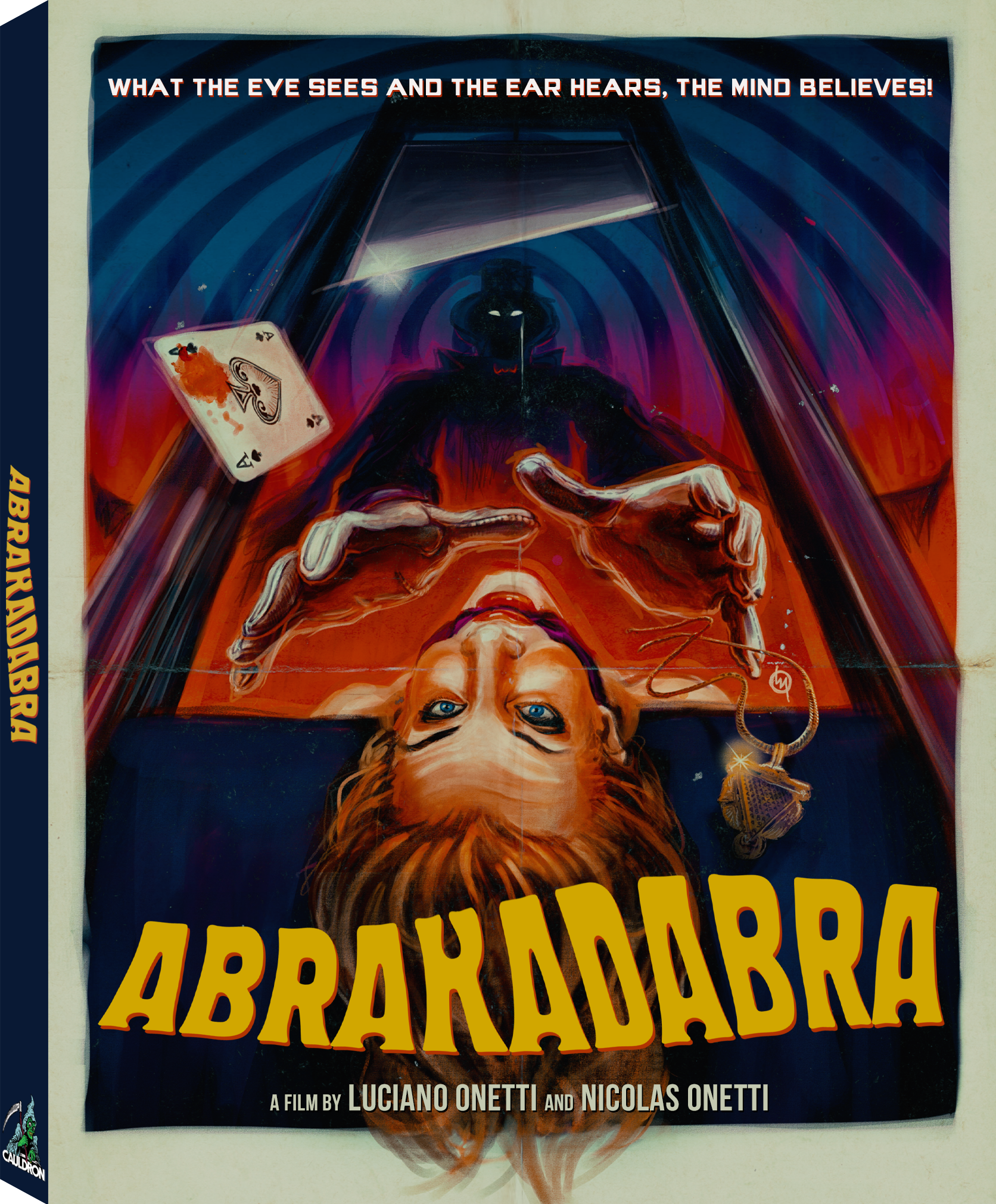