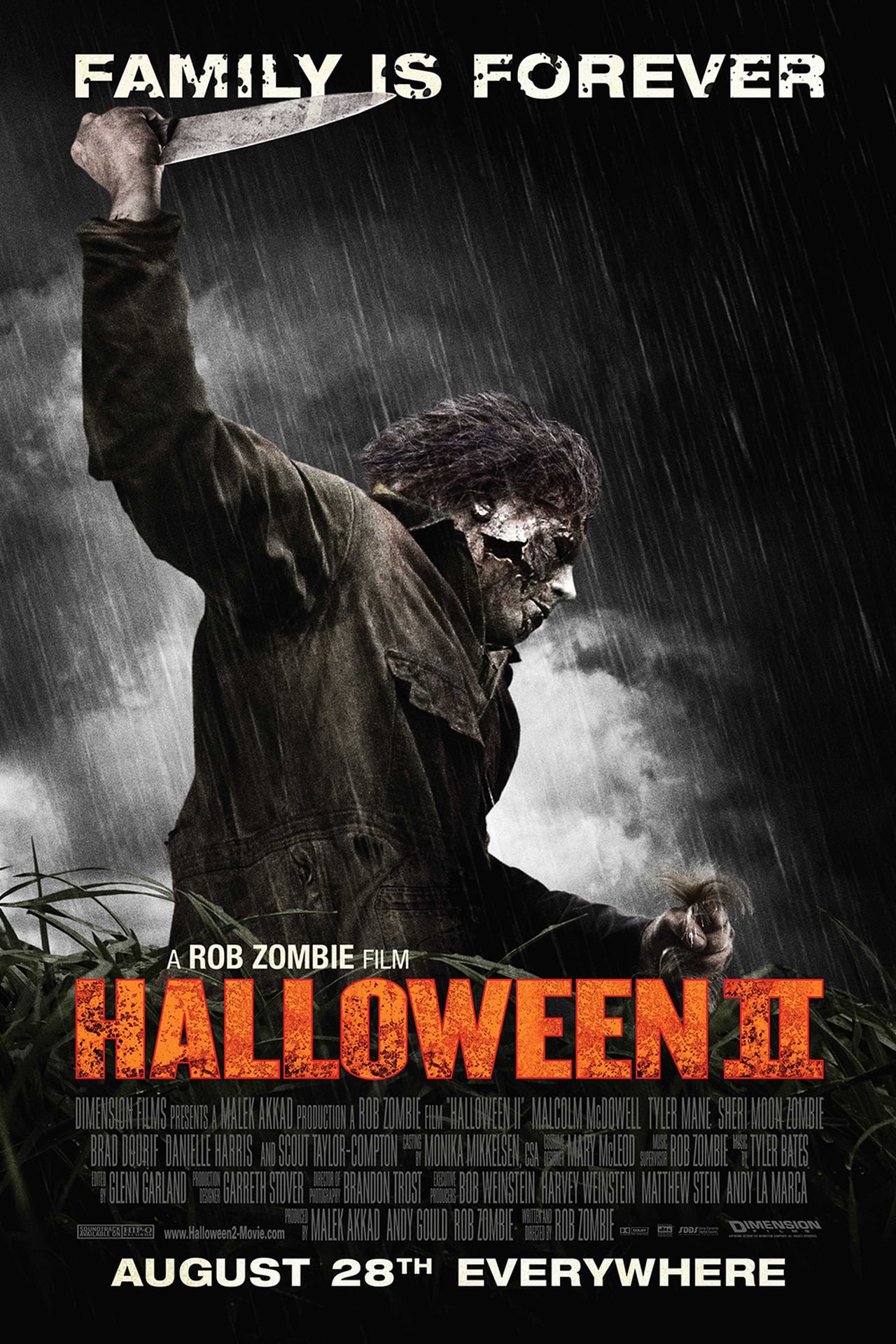 We have to admit, we weren’t looking forward to doing Halloween II, Rob Zombie’s sequel to his remake, on the show. We had already done the first one for Remakeoween and, if you listened to that episode, you know that we hated pretty much everything about it. Halloween II doubles down on all of that, plus it adds a mystical horse and Sheri Moon Zombie draped in white. It’s terrible, and truthfully there’s not much more to say about it.

Yet we get a full hour of conversation about the wretched thing, trying to imagine how the producers felt about buying a horse, how Zombie managed to get Sheri Moon Zombie in a movie again, and how Scout Taylor-Compton’s Laurie has transitioned into a very generic punk girl. Oh yeah, and how Michael Myers looks like a burly Jesus Christ figure. Plus we’re drinking Sixpoint Brewery’s Bengali IPA.