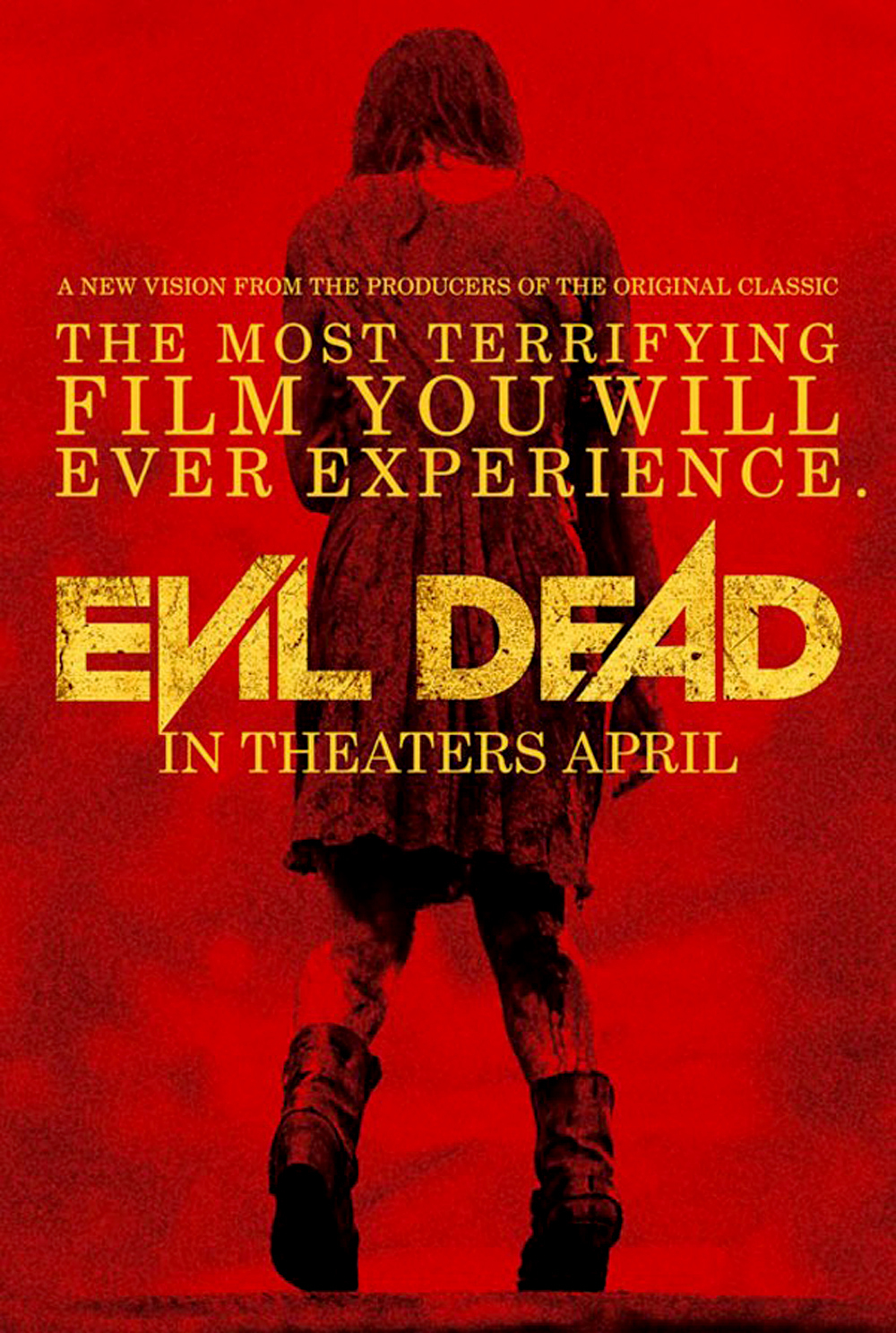 In our fifth Remakeoween episode we take on Evil Dead, the 2013 remake from Fede Alvarez that is not exactly a reboot and not exactly a remake. We talk about how it sits somewhere in between, discuss the attempts at homage, the increased violence, the poor acting, and the new plot involving drug addiction and metaphorical demons. We also talk about Kelso Brewing Company’s IPA.