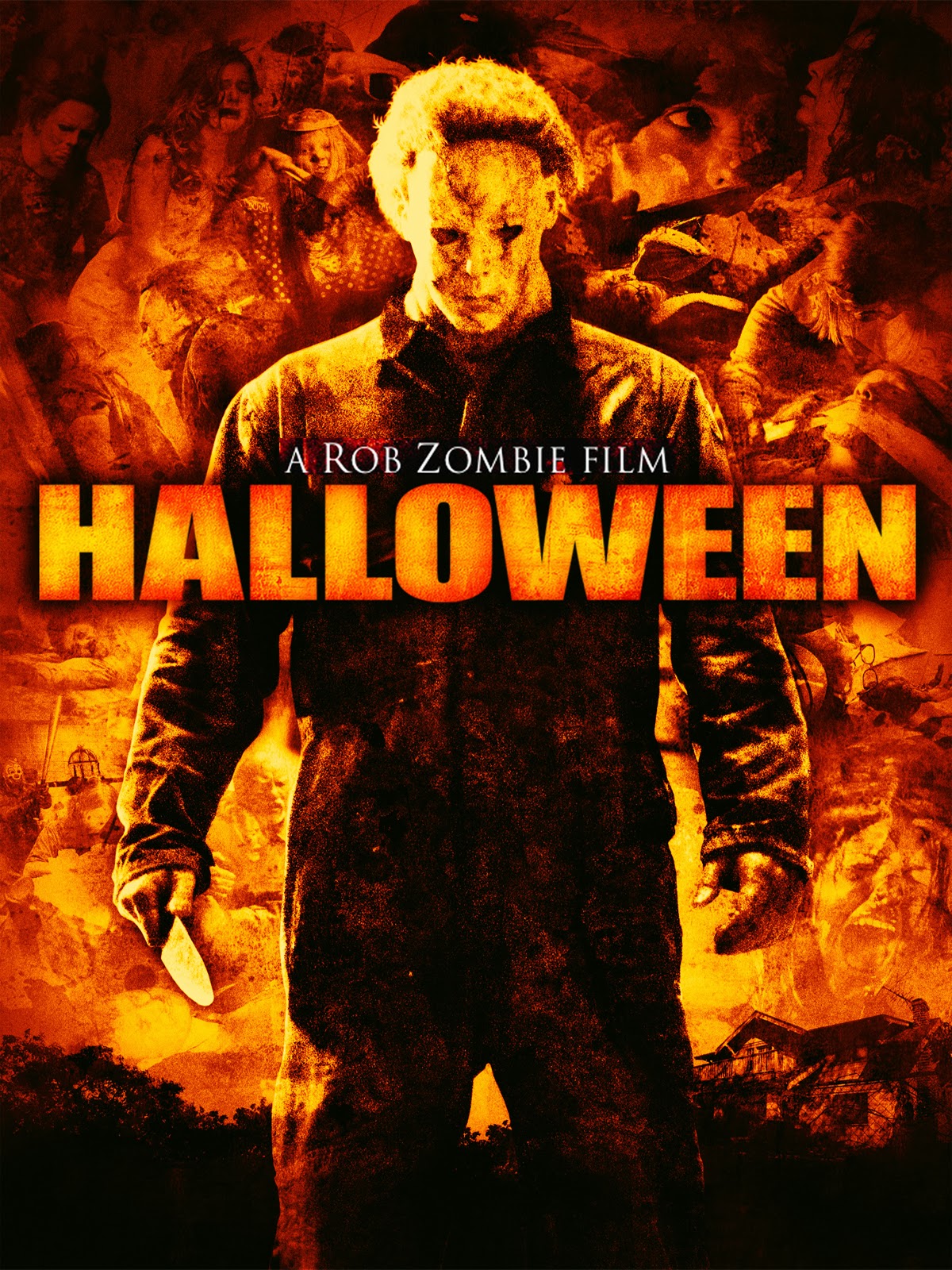 Our last Remakeoween episode is Rob Zombie’s Halloween from 2007. We saw this in theaters back when it released but haven’t seen it since; we talk about the Zombification of John Carpenter’s original, the trailer trash Michael Myers in this film, the presence of Malcolm McDowell for some strange reason, the film’s inability to come up with a solid backstory for Michael despite spending an hour on his past, and more! We also talk about Genesee’s Dark Chocolate Scotch Ale.