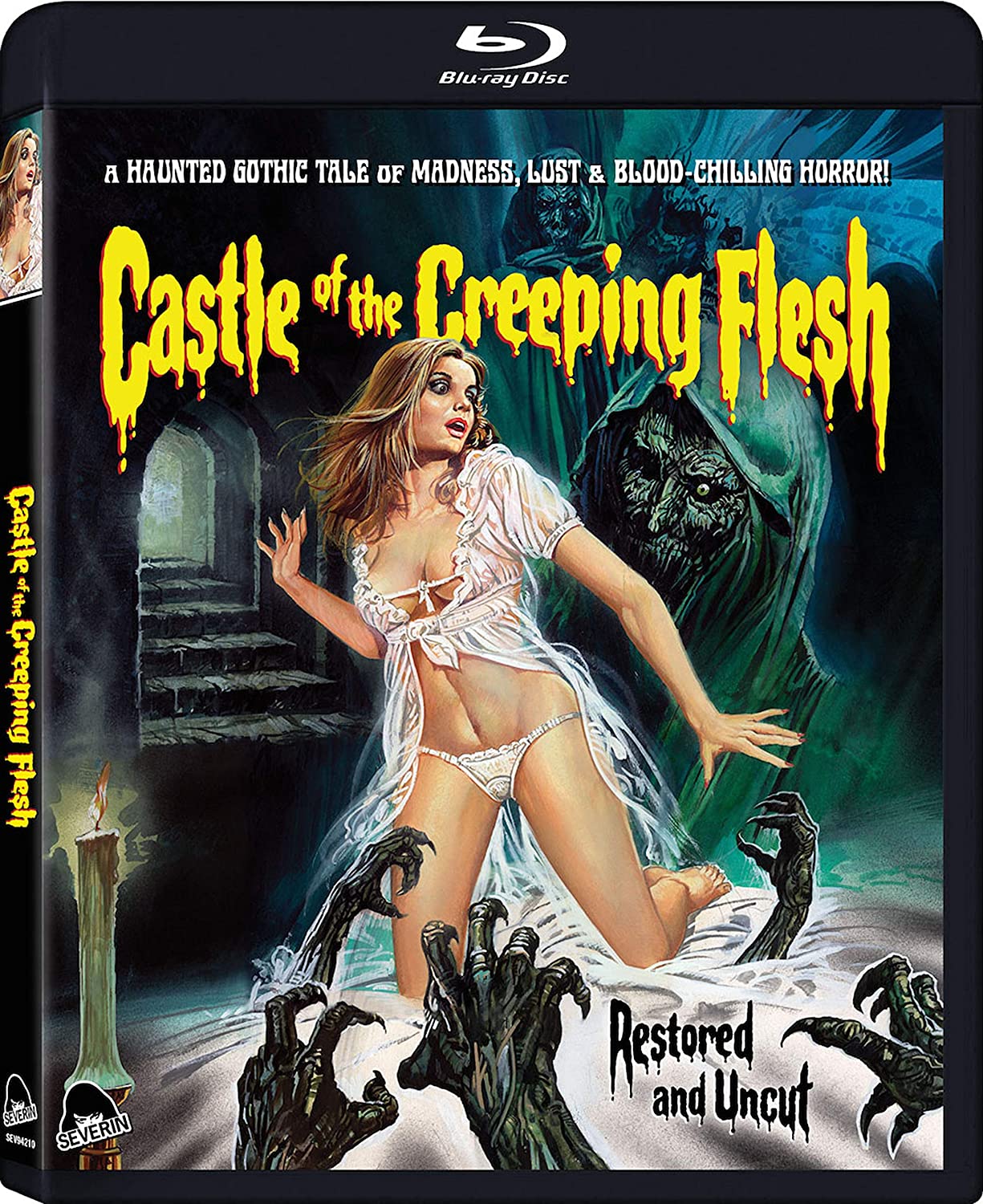 Sometimes just the title of a film sells you on watching it. Castle of the Creeping Flesh is one such title that piqued my interest immediately, even more so with the fantastic cover art on the Severin Films Blu-ray. I’m sure if it used the film’s other titles (Appointment with Lust, In the Castle of Bloody Lust) I might not have watched it and that would have been criminal as where else you can experience real open heart surgery scenes mixed with poorly shot sex scenes? I ask you, where else can you experience a hilariously random insert of a man in a bear costume attacking a rapist in the woods? Nowhere but Castle of the Creeping Flesh can you indulge in such fantasies.

Honesty, I’m probably overselling the appeal of Castle of the Creeping Flesh as the film tends to meander through a poorly scripted plot with unnecessary flashbacks to situations we are already aware of and have no need to be shown ad nauseam. The viewer will spend a good 20 minutes trying to figure out the beginning of the film as actors disappear and reappear for no reason. Characters are walking around looking for something to do or sleeping with each other for no reason but to show some flesh. The flick lacks any character development besides giving them the title of fiance, sister, brother or daughter. The creepy Dracula-esque doctor spends most of the time hanging out with another creepy doctor who may or may not be the Grim Reaper (shown briefly in a random end scene). When the film’s big reveal happens, we go “oh” and before you know it it’s over. But dammit, that bear scene! Hilarious!

Severin Films releases Castle of the Creeping Flesh on Blu-ray having scanned the uncut and uncensored German negative. The results are all-around solid with hardly any damage or dirt showing up on the screen. The film is shrouded in darkness, and the transfer never crushes or oversaturates. The audio is presented in both English and German DTS-HD Mono and as usual, the dubbing is to die for. English subtitles are included if you would like to watch in German, but you’ll miss out on the English voice performances which make up a good portion of the fun you’ll have with this movie.

Severin has packed in some extra features that will make fans happy. You have a 20-minute interview with the wife and son of director Adrian Hoven, Joyce and Percy Hoven. It’s a weirdly shot interview taking place in what I assume is a loud restaurant. They provide a decent amount of information on Adrian and the actors and actresses in the movie. Next is an archival Q&A session with the Hoven Family at the Austrian Pulp Film Festival. This feature runs for almost 31-minutes. We have a location featurette showing you some lovely Austrian countrysides. Next are some trailers featuring the numerous different titles of the film. We also get different opening title sequences, but the only difference is the text that appears. There is also a “different” ending included, but the only difference I can tell is the music that plays over the freeze-frame of the closed gate. Rounding everything out is a text blurb on the details of the cut provided.

Castle of the Creeping Flesh will rope in several viewers based on name and cover art alone (guilty as charged). However, the film has a lot of issues and won’t impress many. Still, there is a good amount of flesh and bear to make any gothic horror fan happy. Severin Films releases yet another solid Blu-ray with a generous helping of extra features. 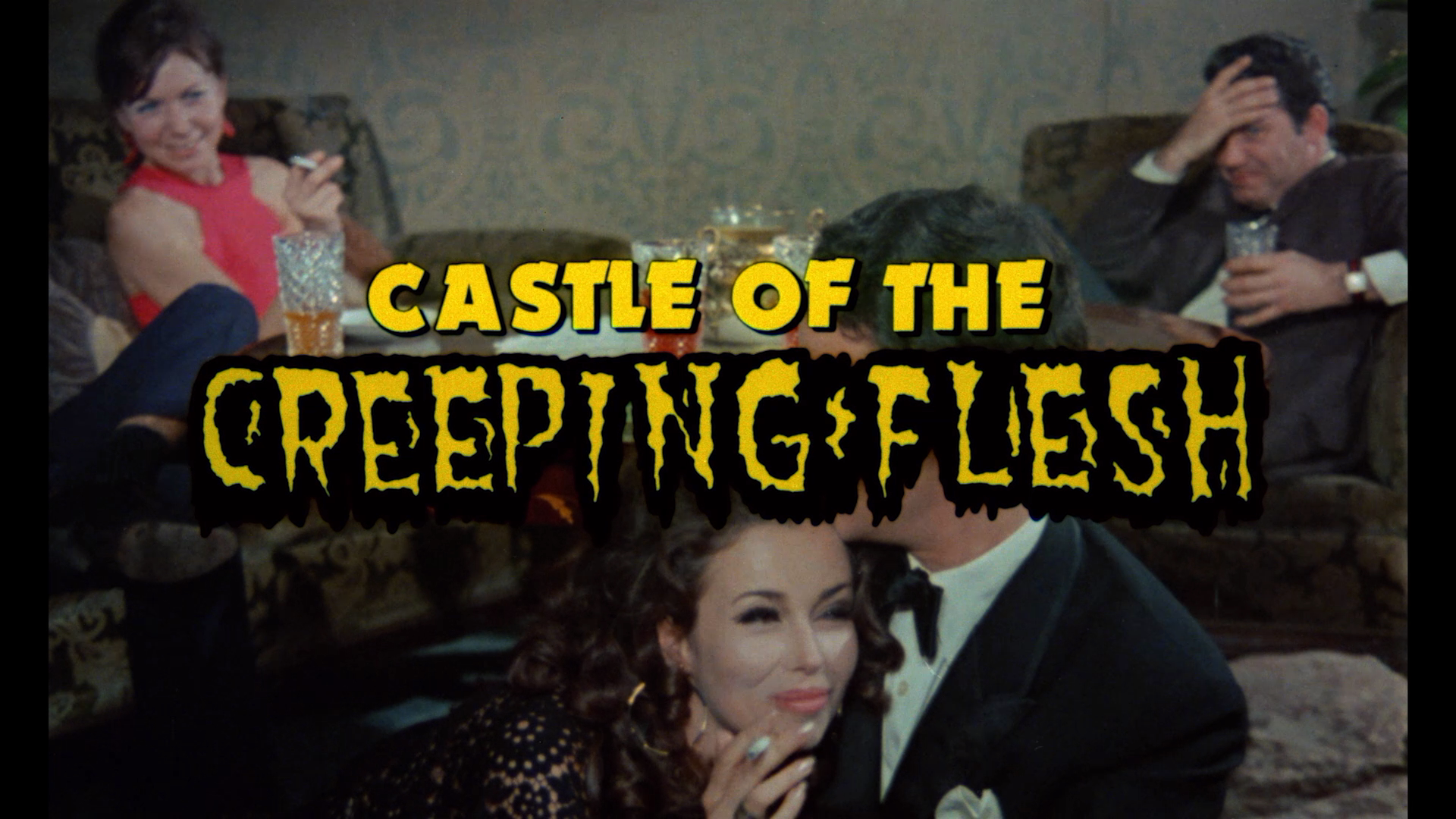 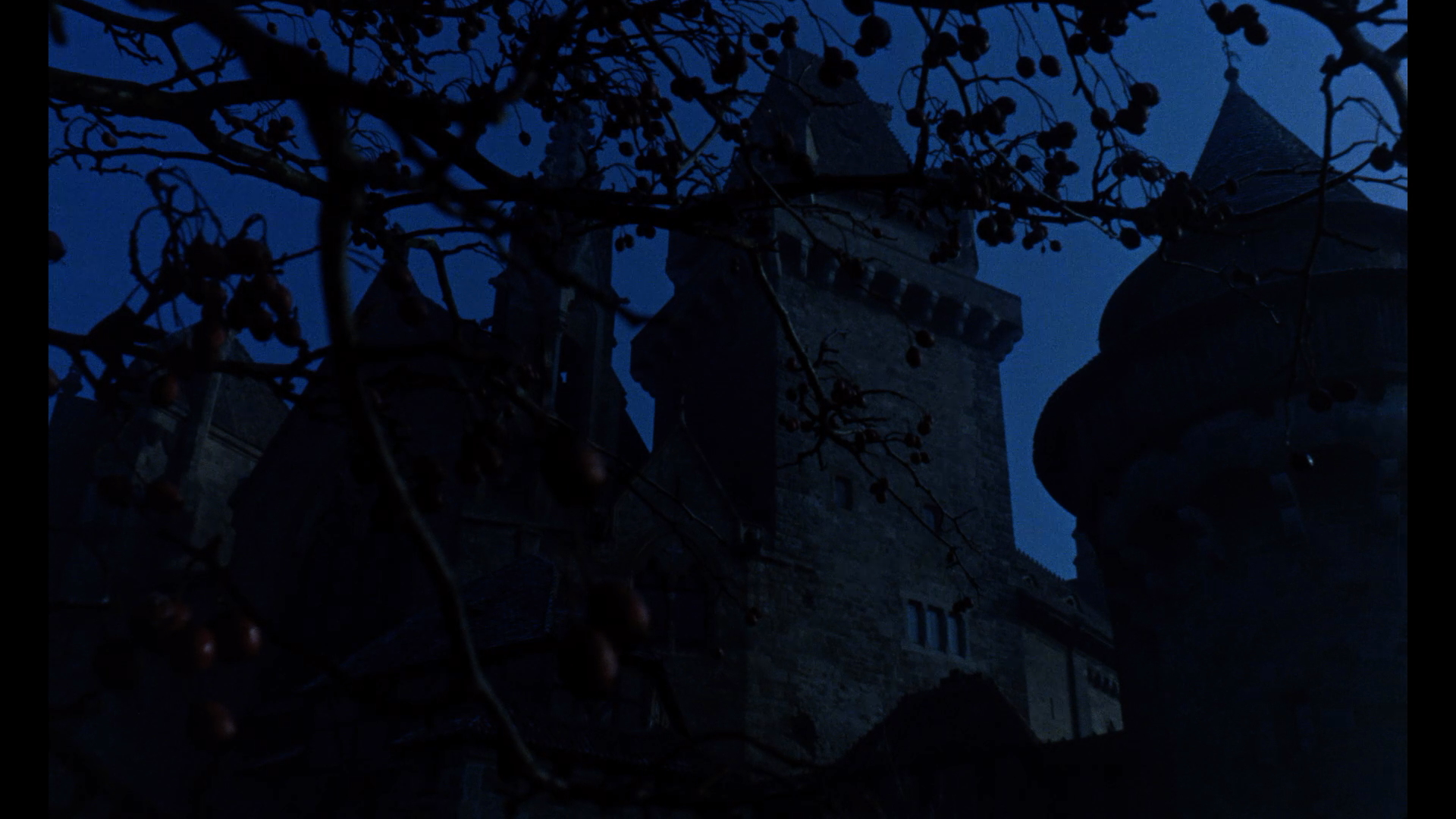 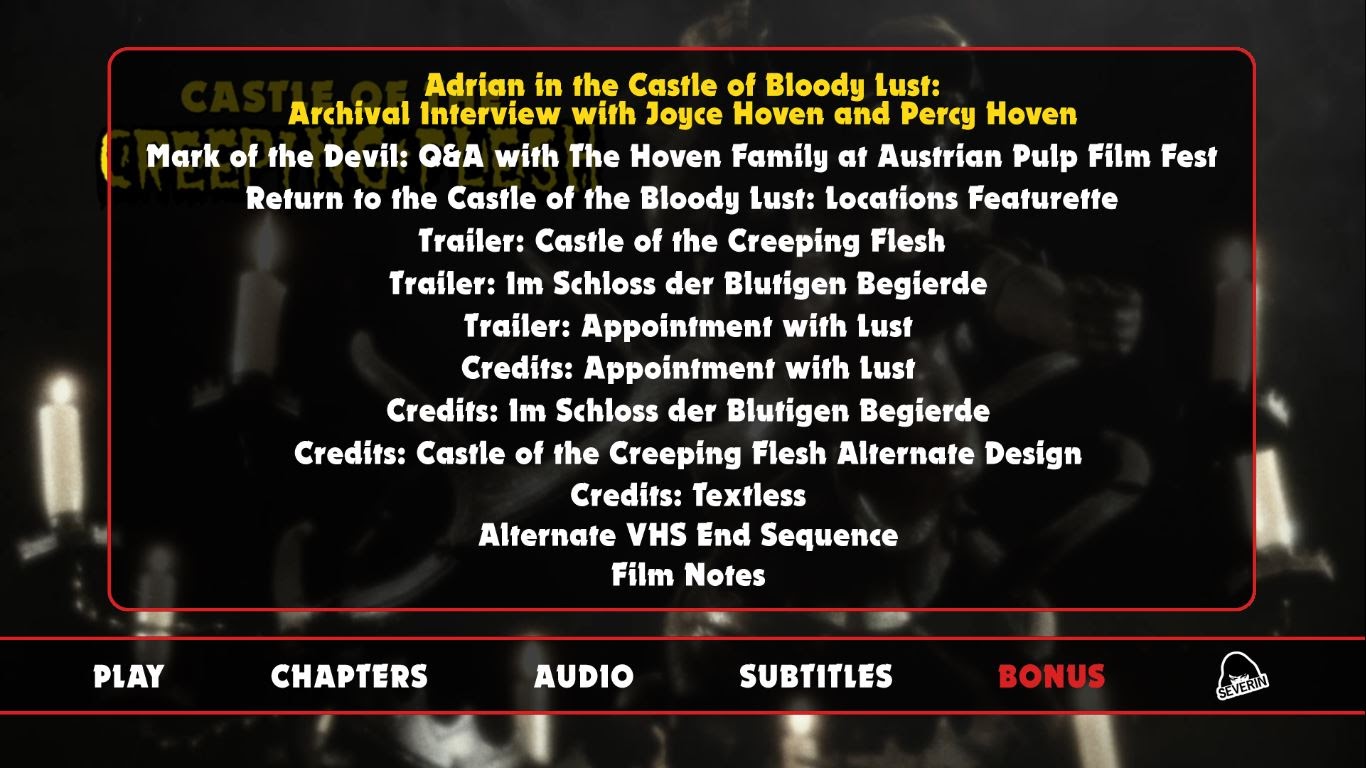 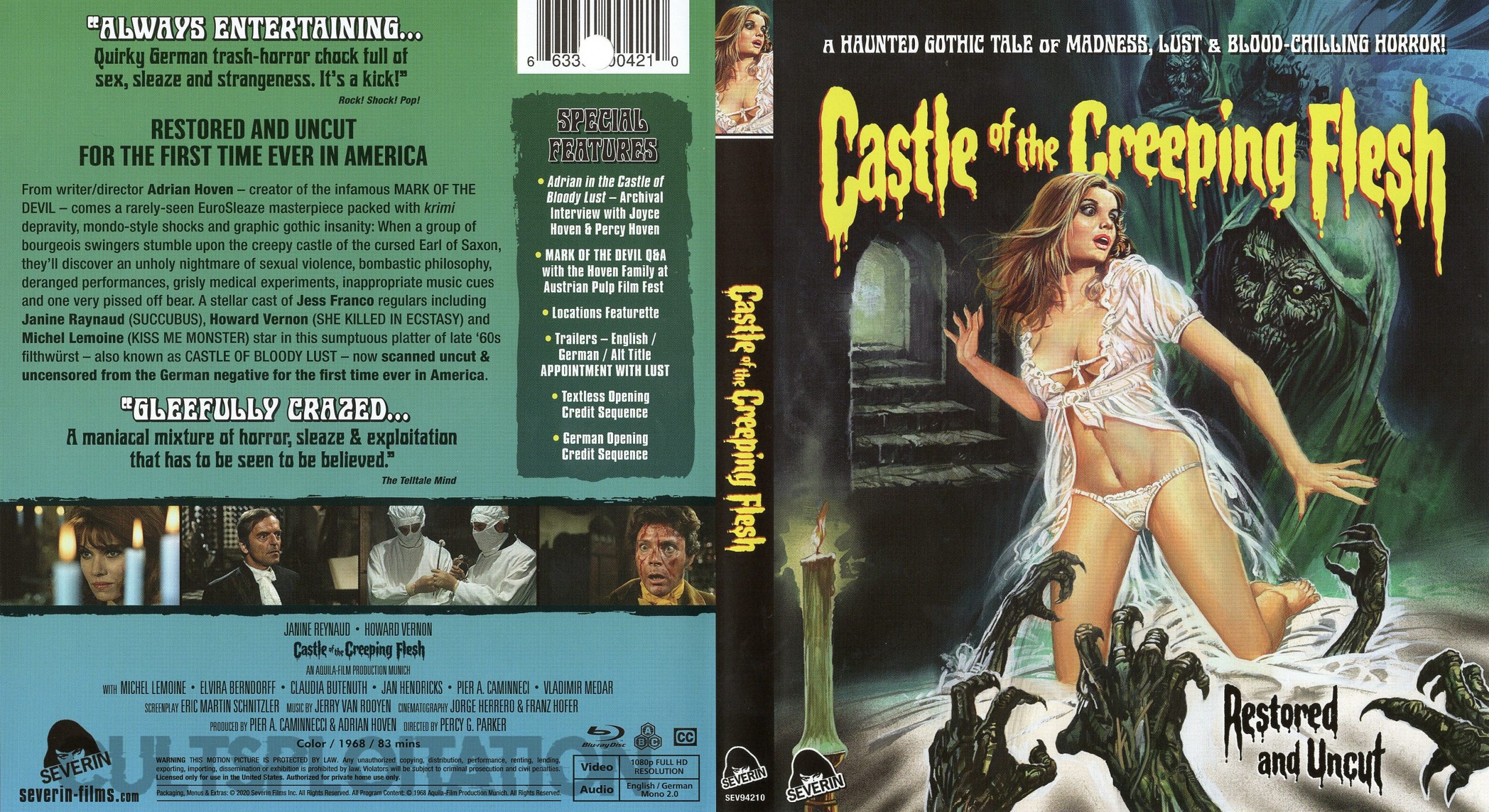 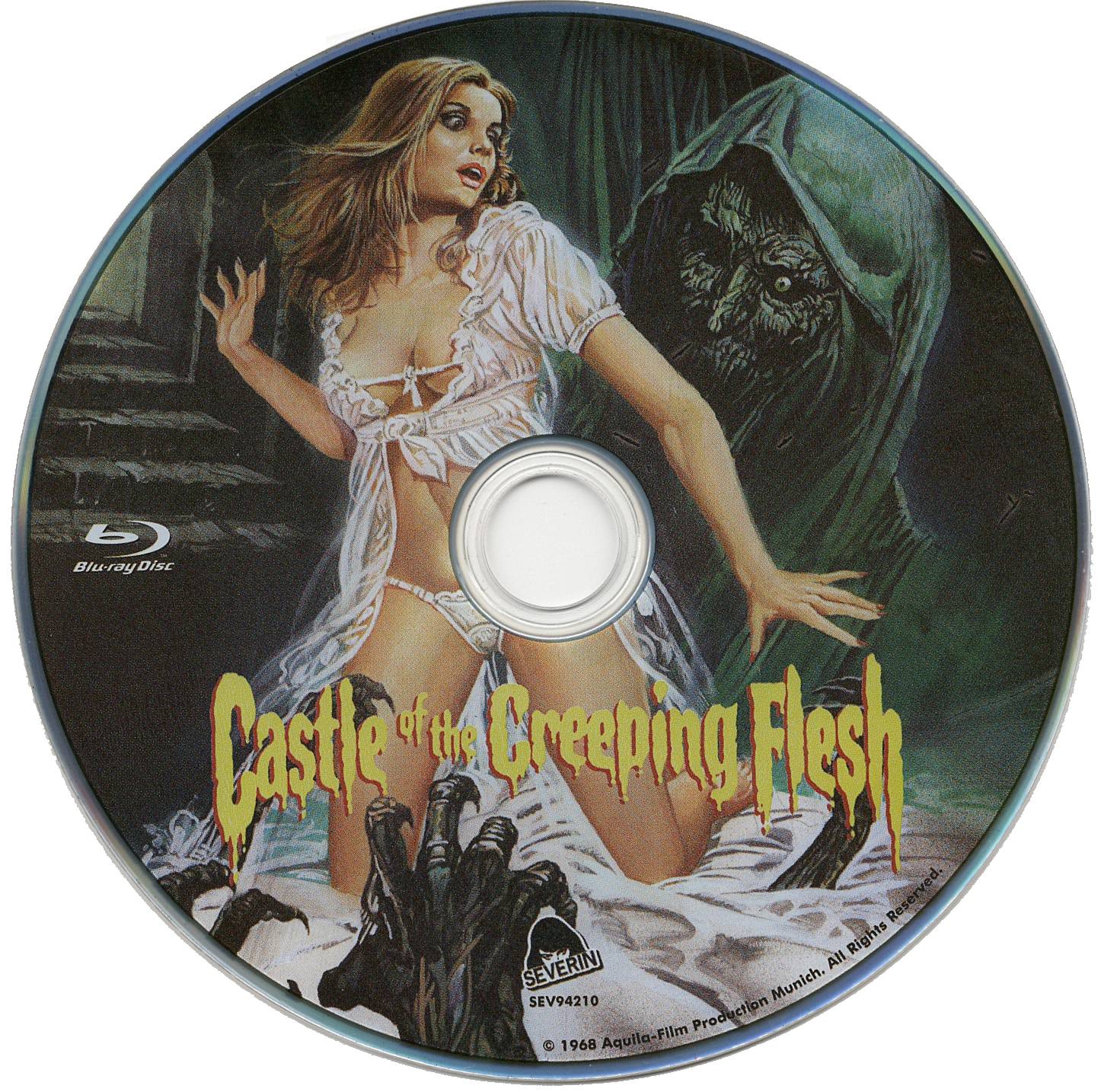 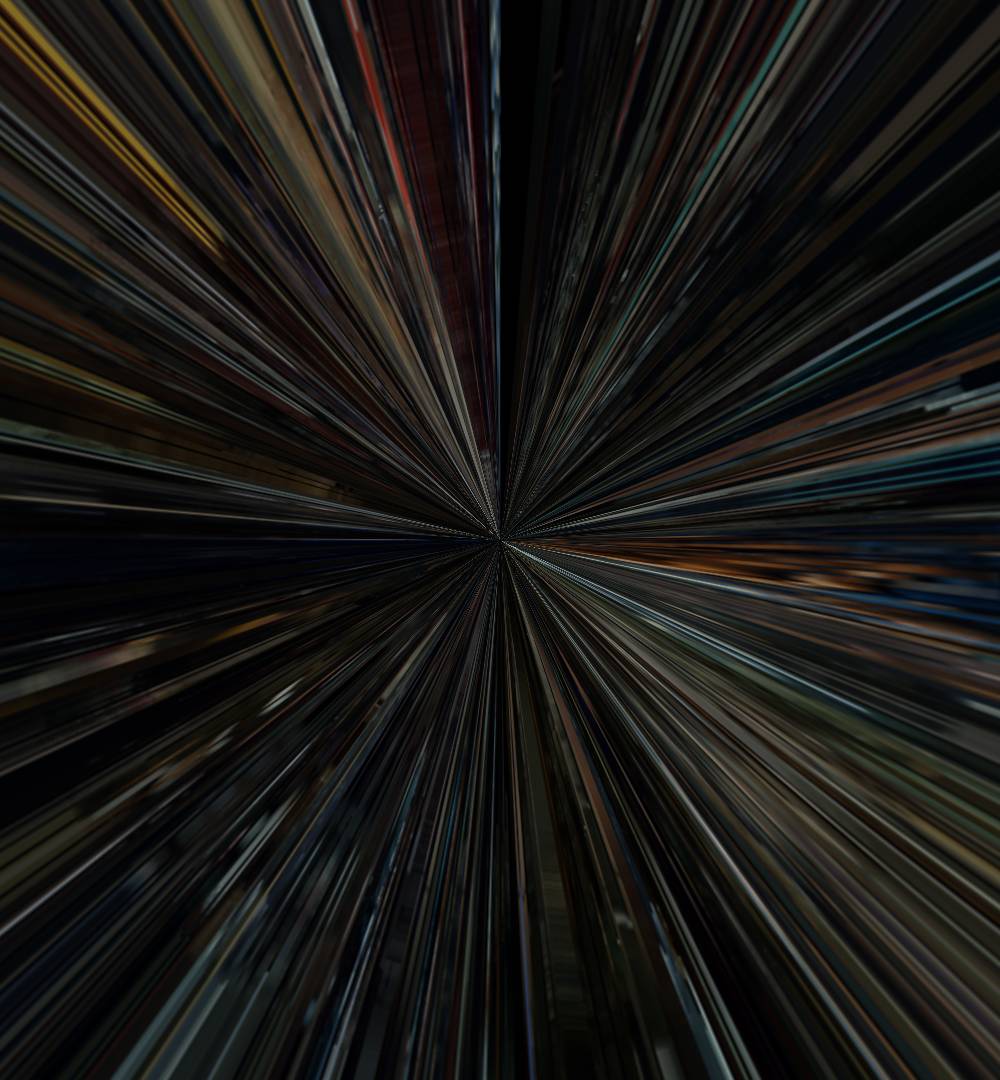 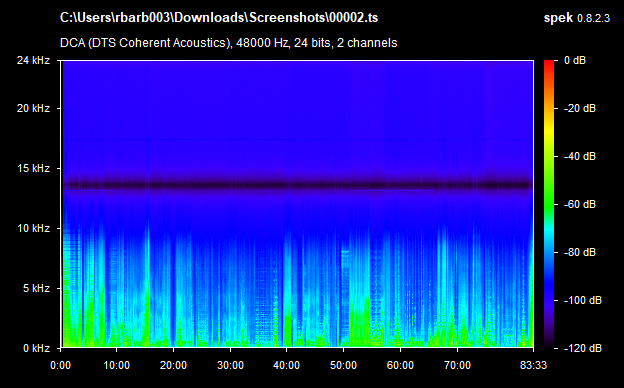 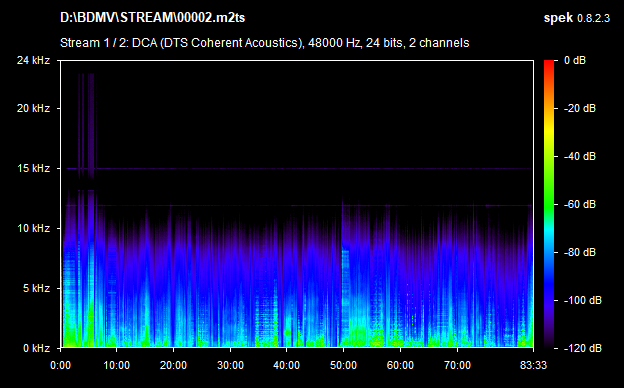