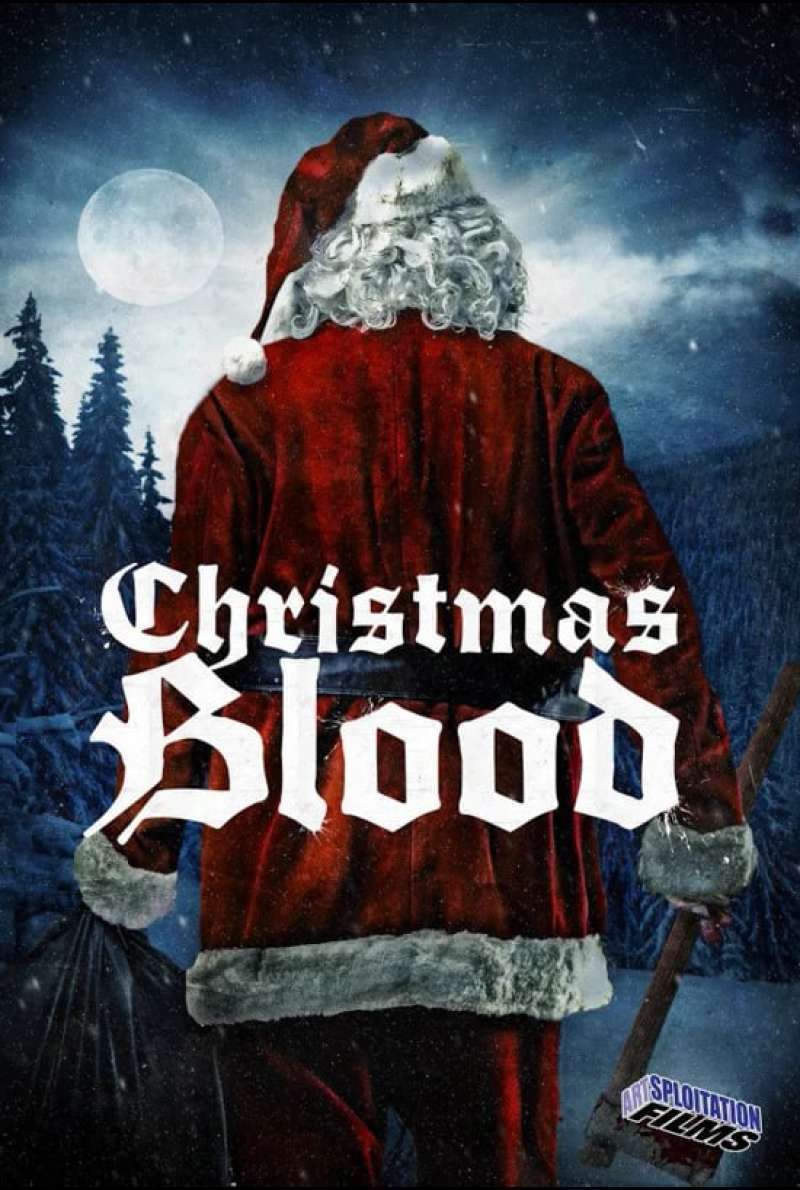 Christmas Blood has its flaws - especially its generic elements that resemble Halloween to a T - but it's still an entertaining Christmas horror film that does the killer Santa idea right.
Film
Reader Rating3 Votes
4.2

Reinert Kiil’s Christmas film Juleblod, or Christmas Blood in English, is the Norwegian Christmas version of Halloween. Perhaps more than any other Christmas Santa killer slasher, Christmas Blood takes direction from John Carpenter’s classic seasonal horror film throughout its entire runtime, from the explanation of its murderer’s stoic commitment to killing on Christmas every single year to the synth-based soundtrack inspired by Carpenter’s best musical creation. And though Christmas Blood seems very familiar – it is, yet again, another guy in a Santa suit striking fear into the hearts of men (and in this case, very attractive women) on Christmas Eve – it explores a much more serious side of that element than most of the offerings out there. Whereas Silent Night, Deadly Night is both accidentally and intentionally cheesy, Christmas Blood remains completely serious throughout, and only its conclusion loses the realism of Kiil’s story.

Christmas Blood sets up an intricate narrative through straight exposition at the beginning of the film. A Santa killer terrorized small communities in Norway every year for 13 years, eventually resulting in his capture after police were able to track a pattern in his motives – and he also left a list of names that he would be visiting throughout the years. And during the present events of Christmas Blood, the Santa killer managed to escape from jail in order to finish his list – primarily visiting a woman who already committed suicide a couple weeks previously.

Kiil’s narrative follows Carpenter’s design quite closely. Christmas Blood sets up the vague motive and then zeroes in on one cop (Sondre Krogtoft Larsen) who has been tasked with following the killer throughout the Christmas season. It features a retired police detective who fills the space of the Loomis character obsessed with the individual (Stig Henrik Hoff) and it also has a household of women having a Christmas Eve party that serve as fodder for the Santa. The structure is sound and Kiil follows this template rather well while still expanding to meet the needs of the plot.

Christmas Blood is plenty of fun as well, mostly during its latter half when the film focuses on its young female characters. Once Santa strikes on Christmas Eve, the film gets quite brutal, with tons of gory sequences holding nothing back. There are beheadings, a young girl split in half, ax gashings (there’s a pun in there once you’ve seen the film) and more, and all of the blood effects are exaggerated but entertaining.

The film does suffer, though, from a number of problems. Its editing is all over the place, and the structure of the plot’s opening moments is unnecessarily confusing. Kiil jumps back and forth from present and past Christmases, but most of these flashbacks are unnecessary and they end up adding bulky minutes to the film to pad it out to about an hour and 45 minutes. Cutting out these incongruous jumps would leave Christmas Blood at a much more even-paced 90 minutes, and the length begins to plague the film during its climax.

The other noticeable flaw is in the production itself – the film is far too dark, and some of its set pieces are so poorly lit that the viewer cannot make out what’s supposed to be seen in the shot. While I appreciated the dreary atmosphere of the snowy Norwegian village, the overly shadowed footage is too apparent to be overlooked.

And finally, Christmas Blood‘s ending leaves a lot to be desired. Once things really go off the rails, Kiil seems to forget that the majority of the film is steeped in gritty realism, and he tends to attribute all of the killer’s illogical movements to “Christmas magic.” Ultimately, it feels like Kiil was again attempting to ape from Carpenter’s bag of tricks – namely leaving the film’s ending open to a sequel – but it ends up being an unfulfilling way to wrap things up.

Still, Christmas Blood is a lot of fun even in its generic portrayal of another Santa killer, and those that enjoy Se7en, Silent Night, Deadly Night, Halloween, or any Christmas horror film will almost certainly enjoy Kiil’s film for what it is – an entertaining yuletide treat.