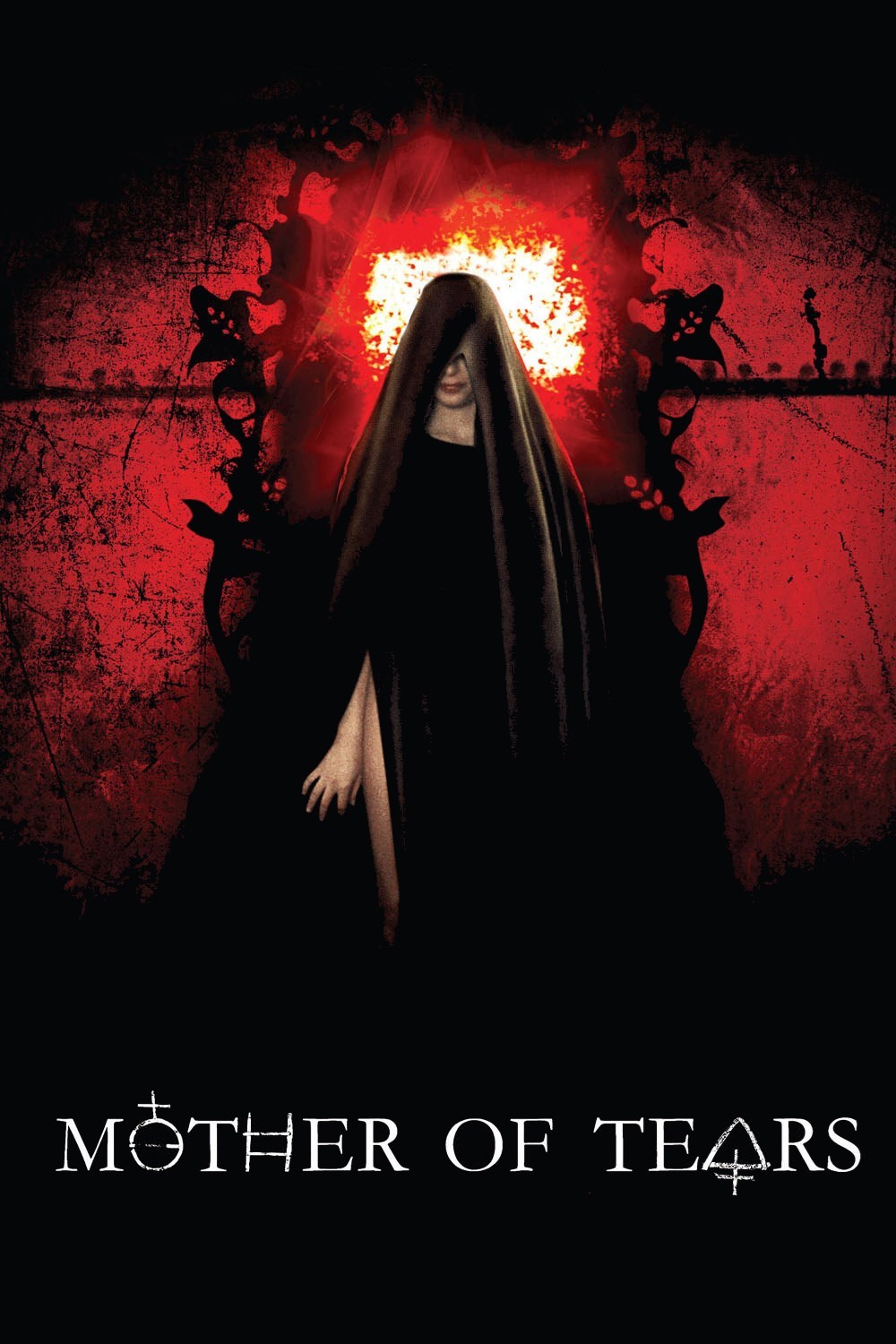 The wait for Dario Argento’s third film about Mater Lachrymarum is finally over. Sarah Mandy, an archaeologist, accidentally gets caught up in the Third Mother’s rise to power when ancient artifacts are unearthed from the ground; as Mater Lachrymarum’s power grows, the world becomes violent and people rise from the dead to do her bidding. Sarah must face the final Mother alone and vanquish her or risk the apocalypse. Or something like that.

Fans of Suspiria and Inferno waited a long time to see the finale in Dario Argento’s Three Mothers trilogy; after the release of Inferno in 1980, Argento didn’t return to that world for 27 years, and it’s probable that some fans died in the interim without ever getting to see a resolution. Luckily, neither of those films require any attachment to Mother of Tears; the film doesn’t offer anything to provide contextual support about their events, and besides a few references, viewers don’t need much knowledge of the other stories to know what’s going on. But more than that, Mother of Tears rarely feels like Suspiria or Inferno, succumbing to contemporary filmmaking woes like CGI rather than relying on cinematic techniques of the past.

The film stars Argento’s daughter Asia Argento as the main protagonist Sarah, daughter of a white witch named Elisa (Daria Nicolodi) who initially fought Mater Suspiriorum and lost prior to Suzy Bannion’s fight in Suspiria. And right here we have Mother of Tears‘ biggest issues: Argento attempts to connect the three films but fails to come up with realistic ways to do so. Why does Sarah have to be the daughter of a character the audience has never met before? Why can’t she be Suzy Bannion’s daughter so that there is a palpable connection to Suspiria? Argento’s plot often introduces random narrative bits of exposition from minor characters just so they can explain the events in the film and their connection to the two other Mothers, even employing Udo Kier in a different role so he can give Sarah some historical context. But viewers looking for things to line up between the trilogies will be sorely disappointed, since much of Mother of Tears appears to operate in its own little vacuum.

It’s also evident with Argento’s disinterest in mimicking the style of the previous films. While Inferno limited the amount of color in the set pieces, it did at least utilize some of the reds, blues, and greens of Suspiria. Mother of Tears, on the other hand, doesn’t even try; there are a couple of moments where viewers might spot a red hue, but ultimately the film is devoid of a palette and its lighting falls prey to every modern film’s blue tint.

Mater Lachrymarum’s abilities are poorly displayed, too; apparently she can force people to do evil, and some punk girls decide to follow her lead as underlings doing her bidding. But Argento keeps things very generic, where the main crux of the plot can be boiled down to “apocalypse is coming, gotta do something.” There’s very little intrigue, mysticism, or fairy tale element to the proceedings; in fact, its attempts at explanation dispel the supernatural aura of Suspiria and Inferno before it.

With that said, Mother of Tears isn’t terrible – it’s just entirely too symptomatic of bad writing and direction. The CGI is also absolutely dreadful. This is probably not the finale that most fans of Argento’s other works were looking for, but as stated previously, Mother of Tears is so disconnected from the rest of the films that one can simply ignore its existence. And judging from critical and fan reception, most have moved on from tearful sadness about the film’s quality and forgotten Mother of Tears altogether.

The other thing that Argento has learned is that audiences love boobs. So again, he’s throwing a lot of it at the audience. There are multiple naked extras on hand to provide the bosoms, plus Moran Atias provides full-frontal as the Mother of Tears (and I definitely can’t complain). There’s even a vaginal impaling if that gets you going. On the male side, Cristian Solimeno is looking hunky shirtless.