I’ll be honest with you – I’m not British, and in 1992 I was three years old. I didn’t get to experience Ghostwatch live, cowering in fear or holding on the phone hoping to contact the team with my own supernatural experience. I also never experienced PTSD after the event. In many ways, contemporary viewers can never relive the exact surprise and excitement of seeing Ghostwatch broadcast on the BBC just like we can’t re-enact Orson Welles’ dramatic performance of War of the Worlds in a compellingly visceral way. What we can do, though, is watch and appreciate the art that Ghostwatch created in its context, and perhaps try to push from our minds the fact that it was all an act of fiction. 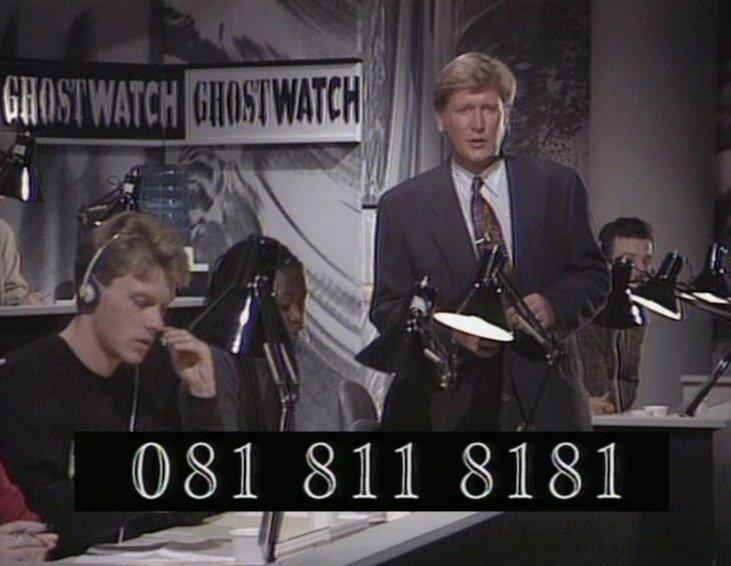 Airing on Halloween night 1992, Ghostwatch set in motion a panic to the public. BBC1 presented the film as a documentary and a bit of fun following the supernatural case of the Earlys, a family of three apparently living in a haunted house that has been affecting their daughter Suzanne, who complains of walls banging and ghostly encounters with an entity named Pipes. The whole thing is presented happening live, with a commonly-used call-in number and many BBC reporters like Sarah Greene reporting on-location. And this representation of real-life supernatural events sent the general public into a panic. 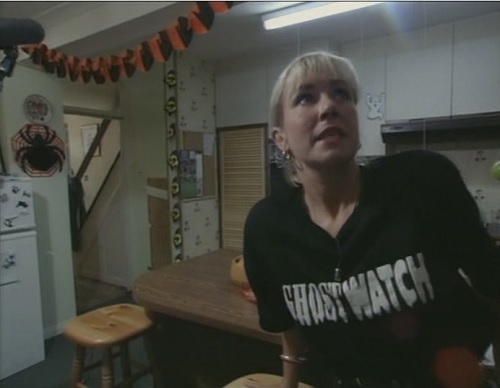 And the thing is, Ghostwatch is legitimately spooky too, so it’s no surprise that viewers were a little concerned when their well-known reporter is dragged off by a ghost. Ghostwatch‘s production is slick and well-edited, and its good-natured, and somewhat skeptical, early footage is completely offset by all hell breaking loose at the end of the film. As a modern viewer, it’s spooky and affecting to see Pipes show up in background shots completely undetected by the cast and crew; as a viewer uncertain of the show’s reality, it had to have been downright disturbing, especially when the phone lines for the show were so packed with callers that no one could hear the canned message that it was all just make-believe.

Appreciating the context of this art piece is really where most viewers will get their entertainment, because Ghostwatch‘s first hour is pretty slow. But recognizing the importance of that slowness – in much the same way the lead-up to an extreme stunt might just be commentators talking about how cool they think it will eventually be – is part of the fun. Audiences were completely blindsided by the scares later in the show thanks to the skepticism present throughout the first half, and there’s even a moment where a hoax seems to have been exposed. 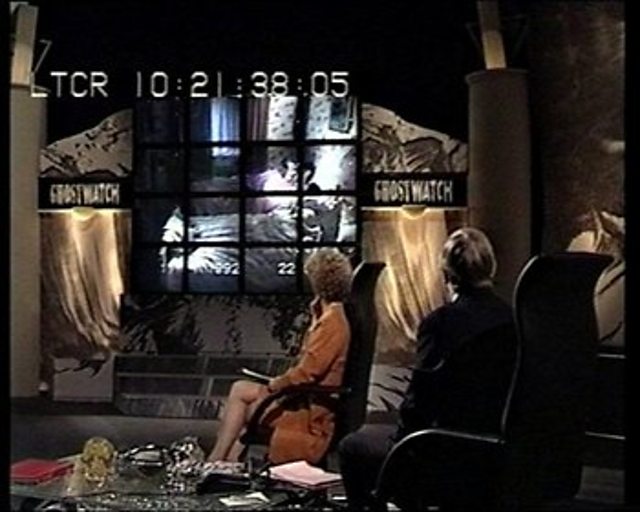 Ghostwatch is still haunting 26 years later, a film that doesn’t rely on jump scares or loud musical scores to give it mood. Instead, it seems like any other mundane documentary about a haunted house until it’s not; watching it now, it makes you wish you could go back in time to truly experience it. 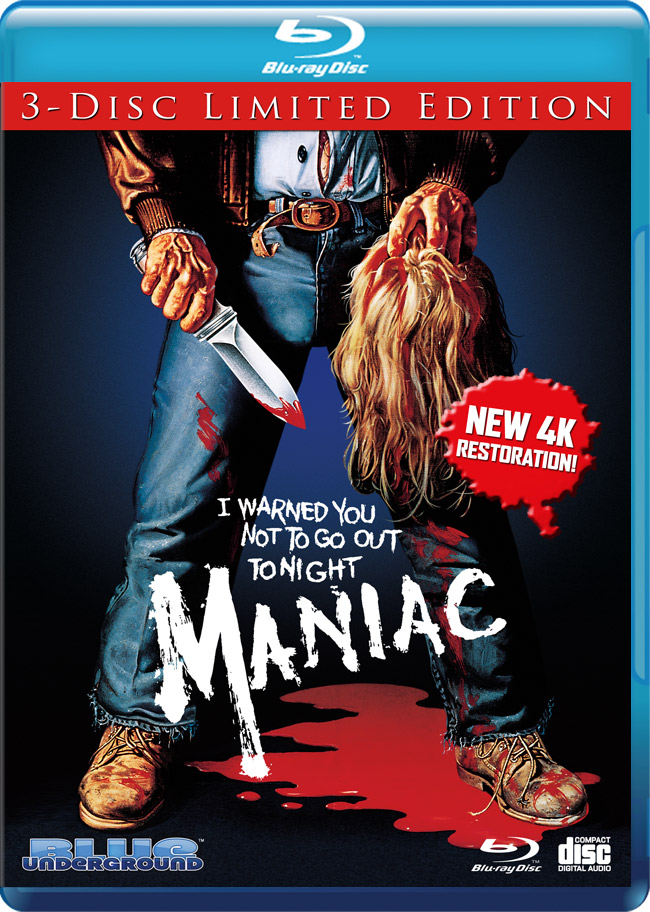