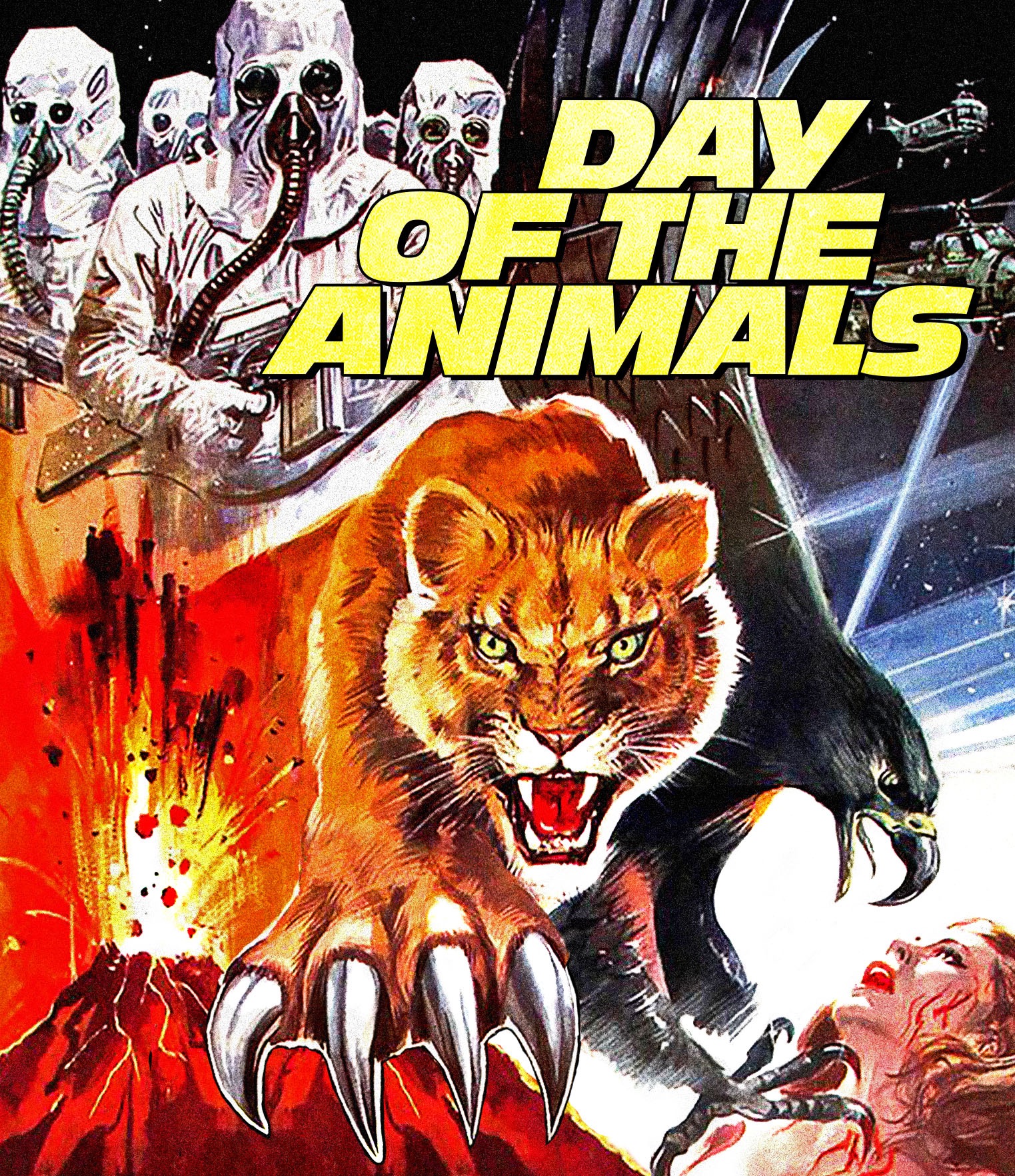 These animals are mad about that ozone!

Day of the Animals was director William Girdler’s follow-up to the successful Jaws knockoff Grizzly, and here he did not stray far from the things that made his other film work so well. We’re still treated to nature run amok, except now we’re not just limited to a bear; in this case, all of the animals at higher elevations have gone feral due to the depletion of the ozone layer. All of this is explained with the most generic science you can think of, but ultimately all you need to know is: animals are infected, and they are champing at the bit to attack our gang of protagonists who haphazardly hitched a helicopter ride up a mountain just before all of the madness went down. And guess what – humans are animals too, so they’re also prone to infection.

Girdler’s direction differs from his Grizzly past by taking a more nuanced, scientific approach to the proceedings with a much larger cast of characters and less reliance on Jaws‘ formula. Day of the Animals intimately follows its group of hikers, who range from a former sports star dying of cancer to Leslie Nielsen as a racist rapist. Throughout their hike, animals of all shapes and sizes – snakes, bears, wolves, hawks, you name it – track them and, like most serial killers, observe their prey menacingly from a distance before going in for the kill.

The pacing is slow and deliberate, and part of the film’s charm is the way it focuses on its individual characters before deciding to off them. There’s a nice rapport between Lynda Day George and Christopher George as the main focus, and that makes sense – they had been husband and wife for about 7 years by the time they filmed Day of the Animals. While the science is a bit of mumbo-jumbo and the abrupt ending fails to delve into the animal madness in any great detail, Day of the Animals is effective because of its multitude of animal attacks and the way Girdler is able to elicit the eerieness of being lost in the wilderness.

Severin Films has brought Day of the Animals to Blu-ray, which did see a previous Blu-ray release from Scorpion Releasing back in 2013. That release did not specify its source and noted it was simply an HD transfer, but Severin’s indicates it is a 2K scan from the internegative. While that source doesn’t necessarily indicate it will be any better than Scorpion’s, the Severin release is certainly very good. It sports a natural filmic look with some heavier grain scale especially during bright scenes or sky backdrops. Color palettes are natural and vibrant, and overall definition is relatively good with no notable compression issues. Comparing screenshots from the previous release, there are some differences between the two versions including a slightly expanded aspect ratio on Severin’s, but ultimately they are close enough where we can’t really award a “winner.” If you don’t already own the Scorpion release, this transfer is certainly worth consideration.

Severin provides a DTS-HD MA 2.0 mono track that sounds good, though I was required to turn up my volume higher than I normally would on my setup. Once at that level, though, all sound elements were clear and dynamic, with no auditory problems or fluctuations. English subtitles are also included.

Extra features are extremely robust, with Severin offering an entirely new slew of interviews not previously included on the Scorpion release. These include new interviews with Bobby Porter, Andrew Stevens, Monty Cox, Lynda Day George, an appreciation featurette with Stephen Thrower, and a previously released featurette featuring even more interviews with John Cedar, Susan Backlinie, and Paul Mantee. With just featurettes, viewers are looking at over 90 minutes of content. Add to that, though, a new audio commentary with Lee Gambin and a previously-released commentary with Lynda Day George and Jon Cedar, along with alternate title card sequence, TV spots, a radio spot, and a trailer.

It’s hard to deny that Severin has provided a lot of great content for this release, and it certainly outshines the previous Blu-ray in terms of extras; if that’s your bag, then you definitely need this release in your collection. 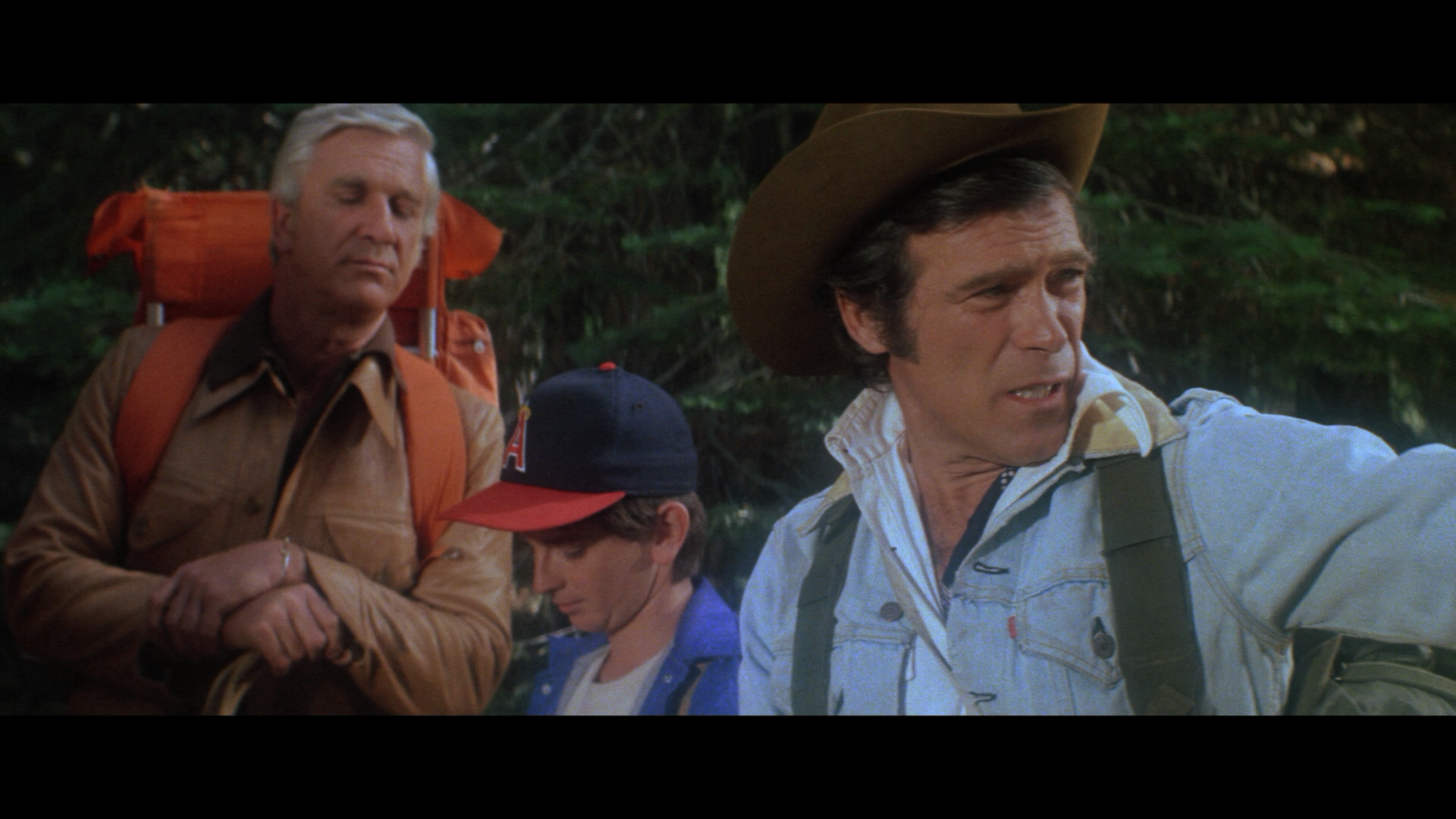 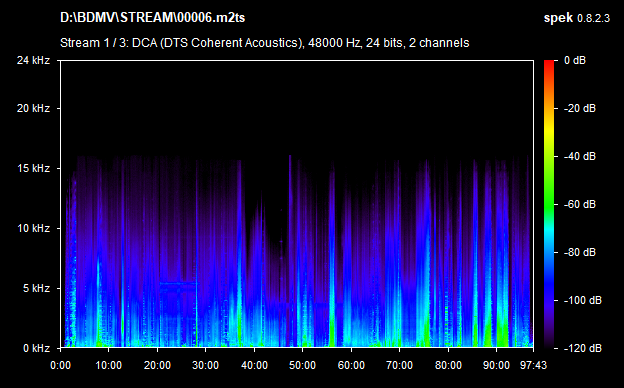 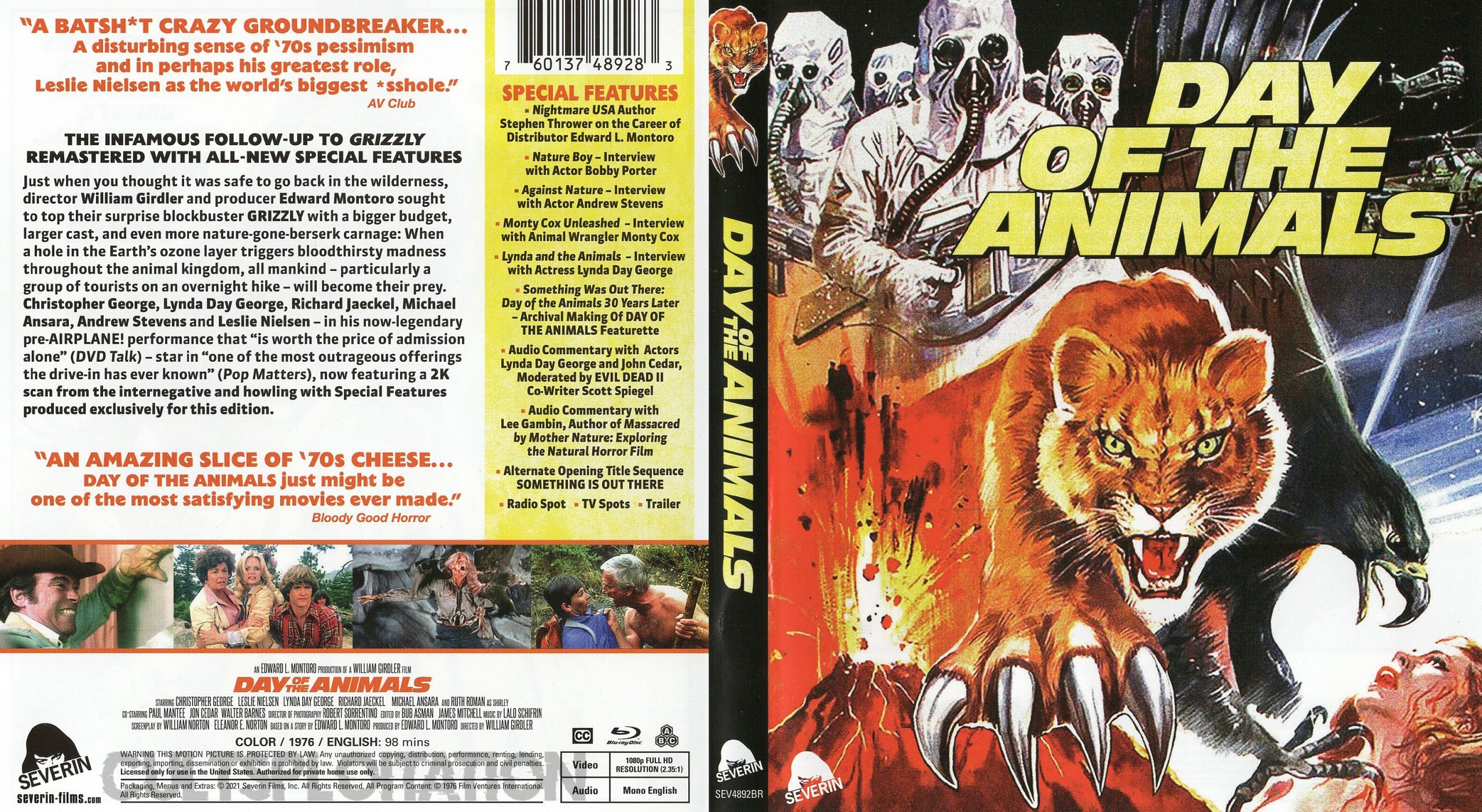 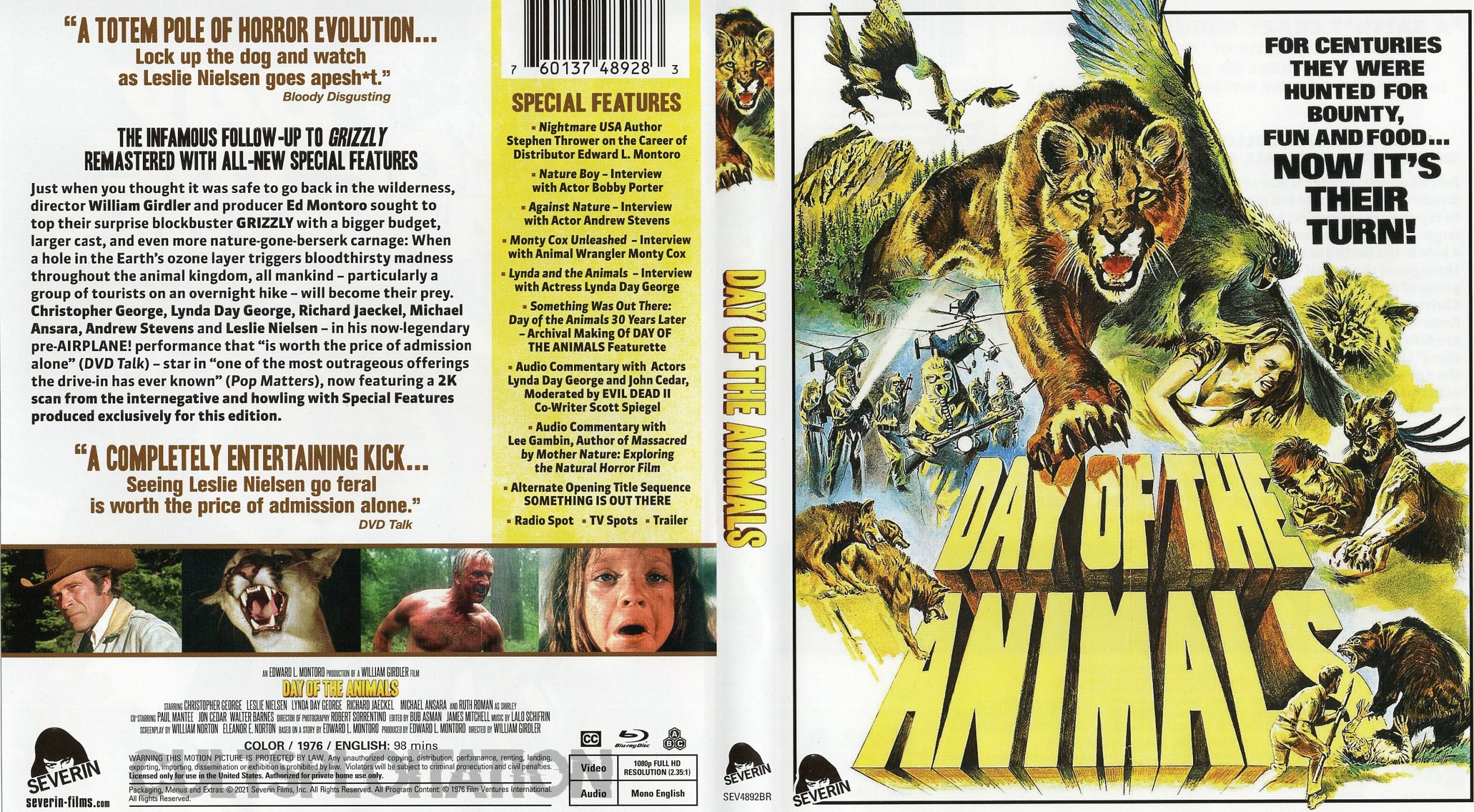