The deadliest thing here is boredom

José Ramón Larraz made some great horror films in his day, including the extremely effective Gothic thriller Symptoms. The Spanish writer/director peaked in the early ’70s and ’80s but continued to develop his work even into the early ’90s with slashers like Edge of the Axe and Deadly Manor. The latter utilizes a pretty familiar setup: a bunch of teens hike into the woods, come across a decrepit building full of mysteries like human scalps and the wreckage of a car, and proceed to die in violent ways over the course of 90 minutes. Despite the creativity of the setup, Deadly Manor‘s late slasher offerings – cribbing from some of the most popular genre films in the past decade – make the film seem tepid in comparison.

The young group of fodder includes Tony (Greg Rhodes), Helen (Claudia Franjul), and a hitchhiker named Jack (Clark Tufts) with more secrets than he’s initially letting on. All of them are headed into the woods but decide to board up at the spookiest house they can find due to a storm, and though all omens are bleak including walls plastered with pornographic images of a woman, they spend the night. And then one by one they’re killed, though those kills are all fairly tame and often either off-screen or poorly choreographed.

Unfortunately Deadly Manor can’t live up to some of Larraz’s better works, nor can it make use of the cool title and boxart. The idea of having a masked woman stalking a nicely-designed Gothic house is intriguing, but Larraz’s script takes far too long to take off, with nary a kill happening in almost the first half of the movie. As stated previously, the murders that do happen are pretty uneventful, in particular a House by the Cemetery-style head stabbing that doesn’t look particularly realistic.

The script and acting are both pretty dreadful, though the delivery of these lines might be the most fun audiences will have with Deadly Manor. Ultimately there are a lot of ideas at play here – the Gothic manse, the tragedy behind the murderer – but Larraz just isn’t able to juggle it all with good pacing. Instead, the film ambles on until its unintentionally comedic flashback sequence explains the origin of all the killings; and even then, Larraz leaves a lot of threads dangling.

Deadly Manor looks and feels like any other ’80s slasher, and in this case, that’s a bad thing: it’s far too conventional, without any of the extremity to meet higher gore standards. There’s definitely a reason this manor has remained deserted.

CHECK OUT
Our extensive screenshots from this Blu-ray release.

Despite my inability to recommend the film itself, Arrow Video has given Deadly Manor a particularly nice release anyway, much like their previous Larraz Blu-ray Edge of the Axe. The film gets a new 2k scan of the 35mm interpositive with the film’s 1.85:1 aspect ratio. Despite the interpositive source, the quality is quite good with consistent medium grain scale and lush color palette. Damage is extremely limited, and depth and detail is surprisingly high. Arrow manages the film’s dark sequences well too, ensuring that nothing is obstructed by scenes that are too dim. Overall, they’ve done a great job restoring this film.

They’ve also provided a 1.0 LPCM mono track for audio, which has a strong clear presentation without drops, hisses, or sybillance issues. English subtitles are also included without error.

New extras for this disc include an audio commentary with Kat Ellinger and Samm Deighan, along with two new interviews. One is a 30 minute discussion with actress Jennifer Delora who mainly discusses her nude scene. Producer Brian Smedley-Aston gives a much shorter 7 minute interview about working with Larraz on the film. An archival interview with Larraz, trailers, and image gallery round out the features on the disc. A script and shooting schedule are accessible via BD-ROM.

Deadly Manor is slow and unremarkable, but this Arrow Video Blu-ray presents it in the best possible way - worth it for those collecting slashers or Larraz's works.
Film
Blu-ray
Reader Rating0 Votes
Good
Great new transfer
Good extras including a nice essay on the film
Bad
Far too slow for a slasher
3
Buy
Amazon
Take a second to support Cultsploitation on Patreon! 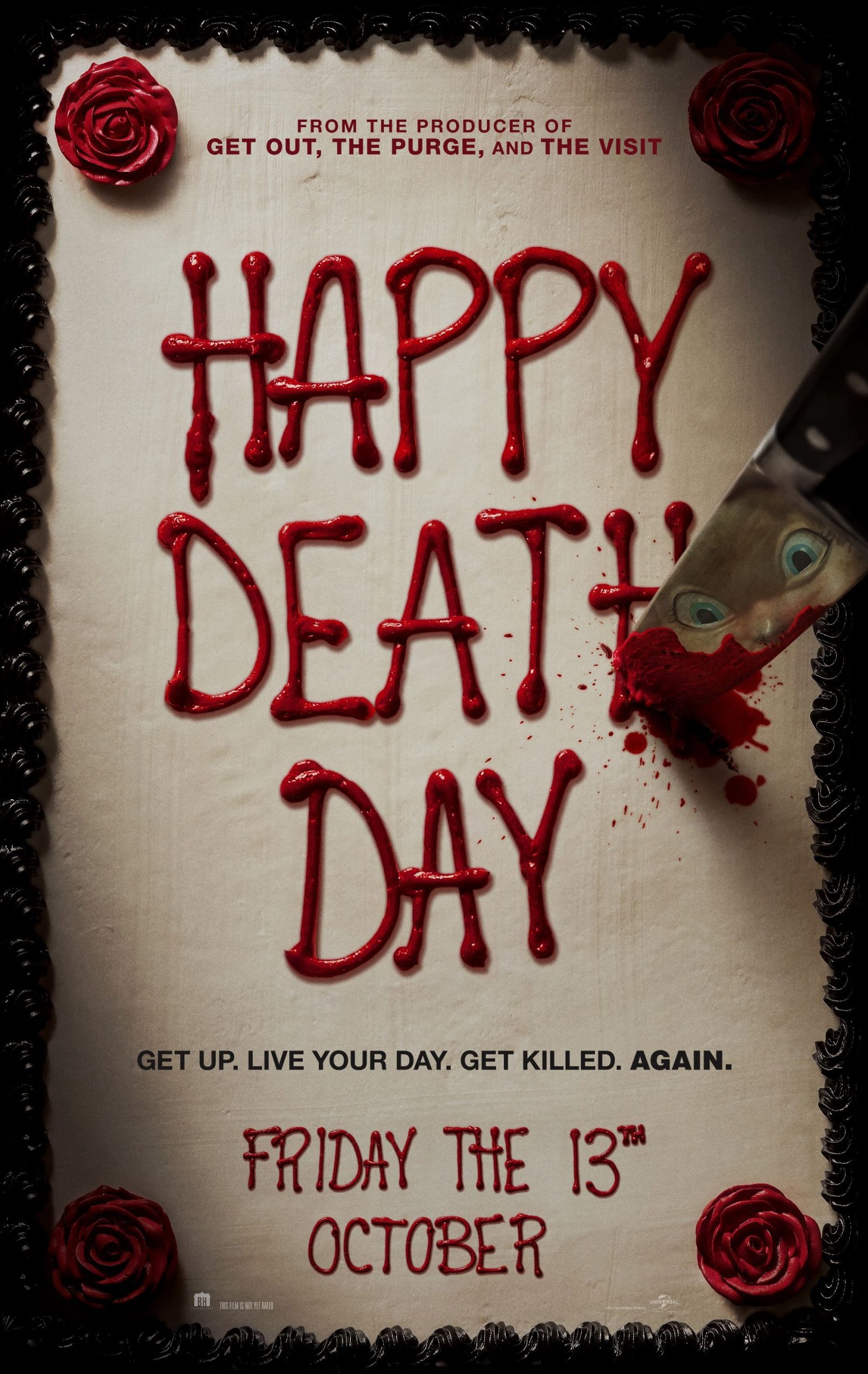