Horror Movie Poster of the Day: THE ASTOUNDING SHE-MONSTER

The 1950s were a glorious time for science fiction, specifically alien-related things and radioactive animals; while the films today might not be as mesmerizing as they were during that period, their posters are still often considered influential milestones. Take, for instance, 1957’s The Astounding She-Monster, a film about a dangerous but insanely beautiful alien who has crash-landed on Earth.

You can see how much more effective that minimalist original poster truly is. Here, the psychedelic color background takes away from the sinister eroticism of the she-monster, making it look a lot cheesier.

Have you seen The Astounding She-Monster? Let me know what you think of the poster in the comments, and happy Alien Day! 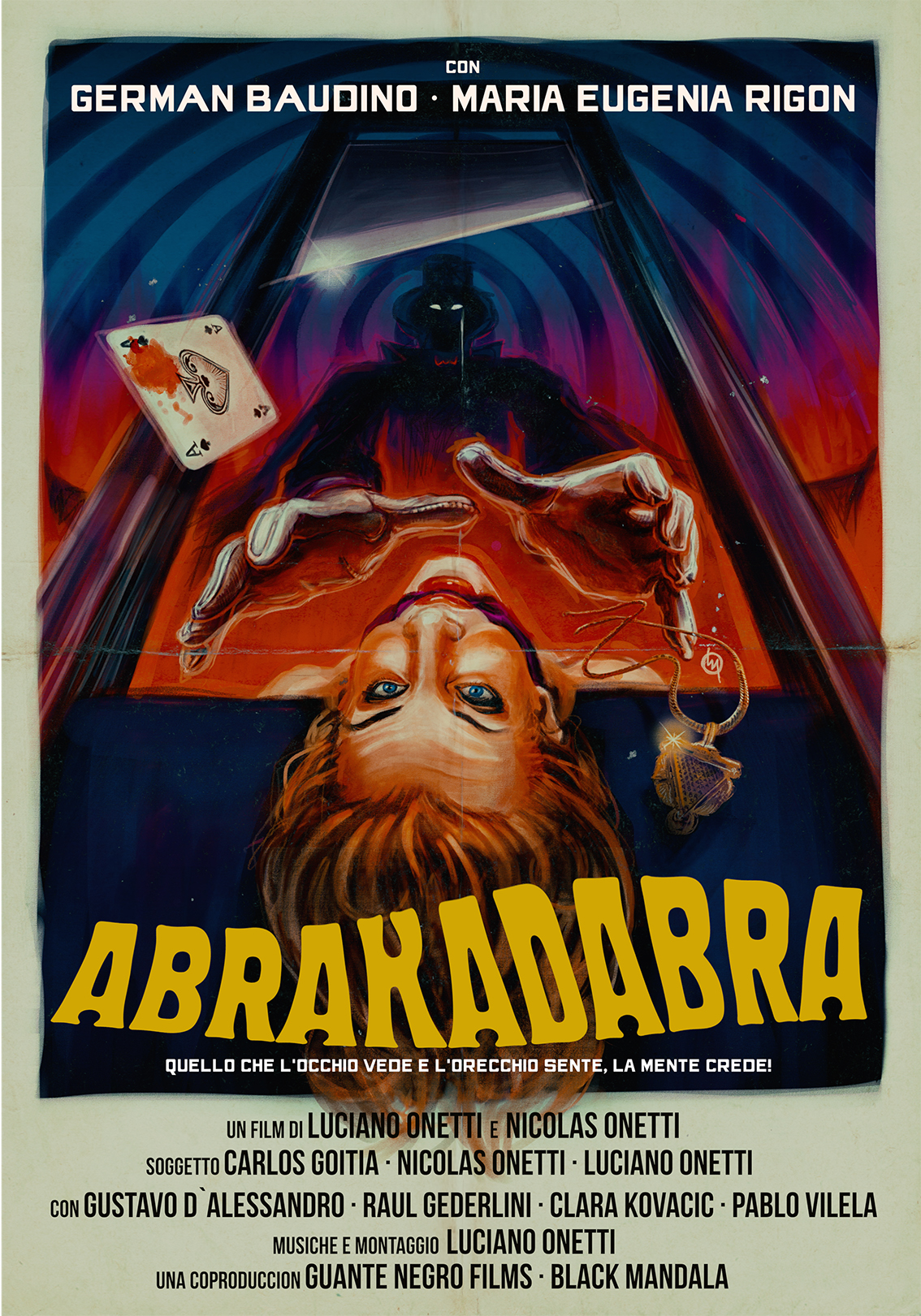