TANK 432 Review (Scream Factory/IFC Midnight Blu-Ray)
Verdict
Tank 432 is often suspenseful in its claustrophobic setting, but the film never comes together during its conclusion, and that's ultimately a frustrating way to spend 88 minutes. This Scream Factory Blu-Ray is bare bones; only recommended if you need to own the film.
Film
6.5
Reader Rating0 Votes
0
The Good
Some tense moments in a claustrophobic setting
Some beautiful cinematography
The Bad
Conclusion lacks explanation
No special features
6.5
Fair
Buy
Amazon

Who knew that war wasn’t always rainbows and sunshine? If Tank 432 is any indication, war also involves taking prisoners and consistently drugging them to shut them up, leaving friends behind, and shitting in confined spaces, not exactly glamorous business. But while writer/director Nick Gillespie explores the terrors of actual combat, he also infuses Tank 432 with supernatural dread: its soldiers, running from enemy combatants, get stuck in an inoperable tank, eventually stalked by a teleporting creature who’s able to be in multiple places at once. Gillespie’s film is atmospheric and heavily character-driven, and for much of the film, the palpable tension overshadows a lack of events; however, Tank 432‘s final moments squander the building storyline.

The film follows a squad of soldiers transporting two POWs through a forest, finding themselves pursued by an unknown force; once they come upon a tank stationed in the middle of nowhere, they barricade themselves inside, accidentally becoming trapped in the small confines while each of them suffers from their own psychoses. Rupert Evans stars as the sickened soldier Reeves; Steve Garry plays Gantz, the hardened merc who ultimately succumbs to his own body’s needs; and Gordon Kennedy plays squad leader Smith, who seems to know a bit more than he’s letting on.

Tank 432 is, for the most part, a psychological thriller, with Gillespie’s script exploring how the soldiers deal with being locked inside small confines for days at a time. That means that much of the film moves at a slow pace, documenting character interaction and attempting to add development to characters whose pasts are intentionally mysterious. The cast is solid, an important part of Tank 432‘s makeup; it’s primarily their reactions that create the film’s tension as suspenseful pings and clanks pepper the sides of the tank, and Gillespie centers most of the action within the tank itself to give a claustrophobic reminder of the cramped quarters.

But where Tank 432 falters is its use of supernatural activity. While some of the characters see a monstrous entity, our protagonists are mostly just scared of a human threat for most of the film. It doesn’t help that Gillespie often uses aerial shots of the tank during its tensest sequences to show the audience that there’s no physical being on the outside of the tank. It takes away from some of the thrills, and ultimately it belittles the late twist.

That twist involves an orange powdery drug called Kratos and a liquid injection that the squad’s medic (Deirdre Mullins) keeps giving the team, but Gillespie’s writing doesn’t explore the effects of these chemicals. Instead, Gillespie is clearly hoping that the audience will be able to make those connections within the context of Tank 432; it’s clear that there’s something going on with chemical warfare and experimentation, but exactly what is happening isn’t apparent. Ultimately, the film’s final scenes leave it up to the viewer’s imagination, and there’s too much ambiguity to give a full definition of what Gillespie wants audiences to pull from the film. What Gillespie gives us is the generic “military science experiment,” which doesn’t cut it after such a prolonged 80 minutes.

Tank 432 is a frustrating watch, because there’s clearly an interesting plot hidden somewhere in the film. Unfortunately, Gillespie is unable to pare down the meandering in favor of giving more explanation for the drug experimentation, and the conclusion leaves an empty feeling as the film ends without much fanfare. Most viewers will find their patience waning as Tank 432 continues, and the weak ending leaves a lot to be desired; but for those that enjoy a more minimal experience, there are a number of eerie moments that stand out among a rather mundane offering.

Scream Factory has released Tank 432 on Blu-Ray as a bare package. IFC Midnight trailers and a trailer for the film itself are the only bonus features on the disc. There’s artwork on the inside of the cover jacket.

The film looks good with its 1080p 2.40:1 image, and it comes with two audio tracks. The 5.1 DTS-HD track is a nuanced offering with quite a bit of satellite sound thanks to the eerie soundtrack and sound effects; the 2.0 track offers louder dialogue centered in the front speakers, but it’s less dynamic. English and Spanish subtitles are also included.

Ultimately, unless you really want to see the film, there’s no reason to do a blind buy on this release. 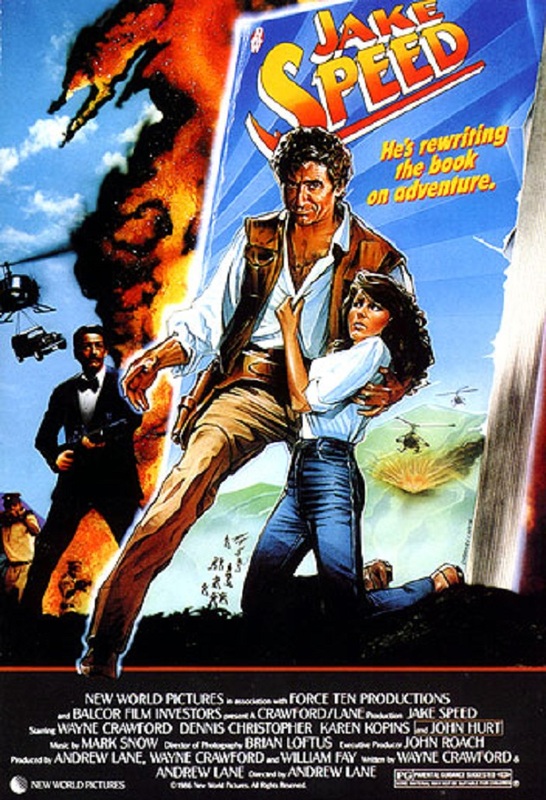