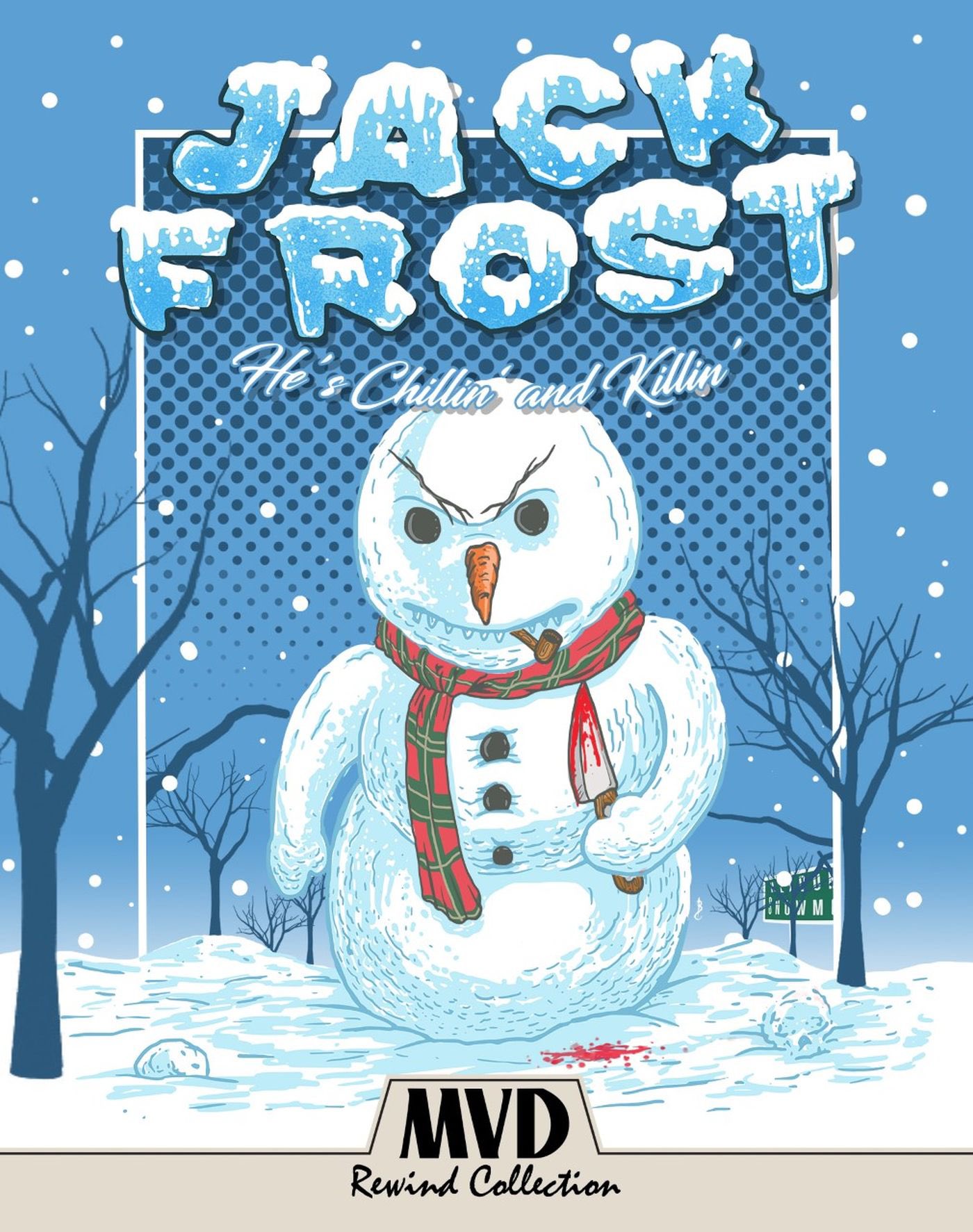 I’ve waited so damn long to see the cheesy killer snowman flick known as Jack Frost and I should have known it wasn’t going to live up to the expectations I built up over the years. I should have just watched the Michael Keaton version instead.

The film is pretty terrible. It’s got plenty of bad acting, lame attempts at humor and the end result is a film that will garner some fans of schlocky crap, but no amount of Shannon Elizabeth booty will entice me to give Jack Frost a glowing review.

Jack Frost start off fun enough, with a couple funny kill scenes, but as the jokes continue to miss the mark and the ultra low budget look and feel of the film start to wear on you, the runtime drags on and I’m waiting for the end to come around. I understand why there are fans of this cheeseball flick, but I’m sadly not one of them.

Writer/director Michael Cooney’s 1997 direct-to-video horror film Jack Frost has gained something of a cult film in the years since its release; it spawned an unlikely sequel birthed a cult star in Scott MacDonald. All of this fanfare is somewhat inexplicable – the film’s neither good nor memorable – but it certainly has led to a great Blu-ray to keep on collectors’ shelves, if only to dust off once a year during Christmastime.

Cooney’s horror comedy suffers from the same kinds of issues that plagued mid-to-late-’90s DTV horror: a lack of good writing (see also: Uncle Sam, Thankskilling). There’s a semblance of a solid idea in Jack Frost, about a serial killer literally named Jack Frost (MacDonald) who happens to run into a truck full of genetics-mutating serum that turns him into a pile of killer snow, but ultimately Cooney fails to deliver much. Most viewers are probably more than happy to go along with the over-the-top setup, and in fact Jack Frost‘s best moments come at the beginning of the film when Cooney’s just beginning to set the tone – outlandish small-town life thanks to Sam’s (Christopher Allport) interactions with people setting up for the holiday town bash, hammy acting from MacDonald – but the longer Jack Frost runs, the worse it gets.

There’s just not that much story for Cooney to focus on, which leads to a lot of random diversion from the plot – mostly involving Shannon Elizabeth as Jill, who shows a little skin which is unfortunately much too tasteful for this kind of film. Cooney’s nearly unstoppable snowman also leads to a ridiculous finale even for Jack Frost‘s standards, wherein Sam – realizing that his son’s homemade oatmeal actually contains enough antifreeze to poison a grizzly bear – comes up with an idea to contain Jack Frost in a bunch of plastic bottles filled with antifreeze.

Perhaps Jack Frost‘s only attraction is its unpolished mediocrity, and a couple inventive kills. But for most viewers, Cooney’s film will fade from thought during the end credits; it’s not a film one can dwell on, and it leaves very few lasting memories besides Shannon Elizabeth’s thong and its cheerful Christmas decorations.

CHECK OUT
Screenshot comparisons between this release and the Vinegar Syndrome Blu-ray.

Jack Frost previously got a Blu-ray release all the way back in November 2016 with a special edition featuring a limited run of lenticular slipcovers mimicking the film’s initial direct-to-video release. Not much has changed with MVD Rewind’s new Blu-ray release in 2022; in fact, according to the MVD Rewind press, this is the same HD master as used on Vinegar Syndrome’s Blu-ray. That master was a 2K scan of 35mm vault elements.

MVD Rewind’s decision not to strike a new master isn’t surprising considering the already good outcome in Vinegar Syndrome’s release, but they do make some interesting choices by tweaking the transfer for this release. For one thing, the color tone is a bit different; here they’ve gone for some warmer colors to enhance the blues and reds in the film which does also add some ruddier skin tones to the mix. This does also seem to bring about a little more noticeable grain scale in particular dark scenes, which were apparent in Vinegar Syndrome’s release but perhaps not to this extent. Also of note is a bit less sharpness, though not vastly different than the previous presentation.

Also of note is the more open matte here, which is technically incorrect. Jack Frost was originally released with a 1.85:1 aspect ratio, but here MVD Rewind opens it completely. It’s an odd decision since the extra top and bottom add little extra information.

Otherwise, fans of Jack Frost will not see the film transfer improved much. Again, MVD Rewind’s release is not particularly better or worse than Vinegar Syndrome’s, just slightly different.

Like Vinegar Syndrome’s release, this gets both a DTS-HD MA 5.1 and an LPCM 2.0 soundtrack. Both sound good with no noticeable flaws. The 5.1 does sport good use of satellite speakers. English subtitles are also included.

Extras are almost wholly ported from the previous Blu-ray, but MVD Rewind does add a couple additional elements. There’s a new audio commentary featuring Hack the Movies, as well as a new (to Blu-ray) interview with Scott MacDonald that was originally a livestream broadcast by Full Empire Promotions. MacDonald talks at length about his career and legitimately seems to love everything that came with it, including the fan support for Jack Frost. This is part 1 of the interview, with the second part appearing on MVD Rewind’s Jack Frost 2 Blu-ray.

Also part of this new release is original artwork on slipcover, along with reversible artwork, and a large poster insert.

If fans already own Vinegar Syndrome’s previous Jack Frost Blu-ray, there isn’t too much reason here to double-dip. But since that version is now out-of-print, MVD Rewind’s release is a good option for those looking to own it for the first time on Blu-ray. 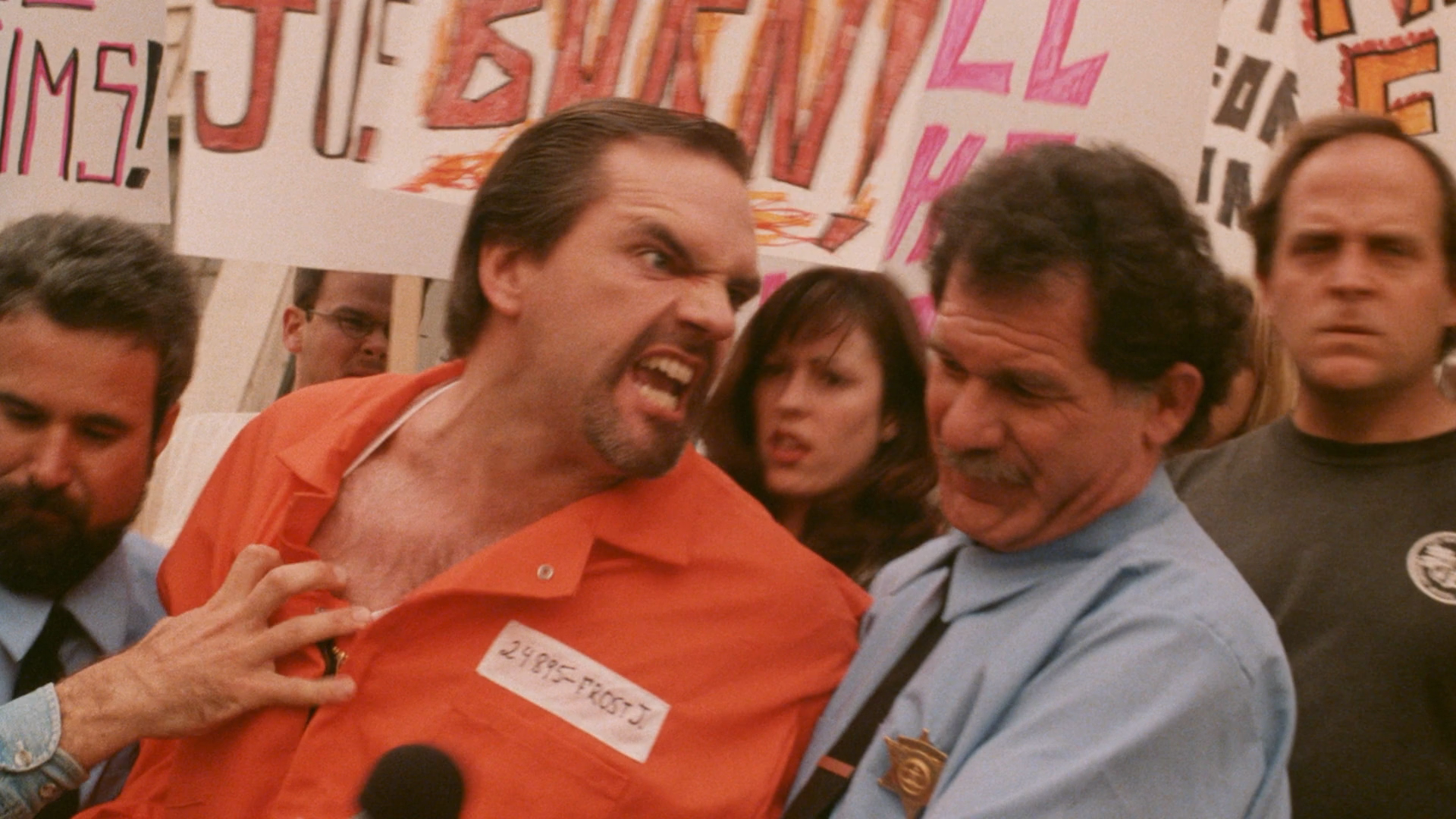 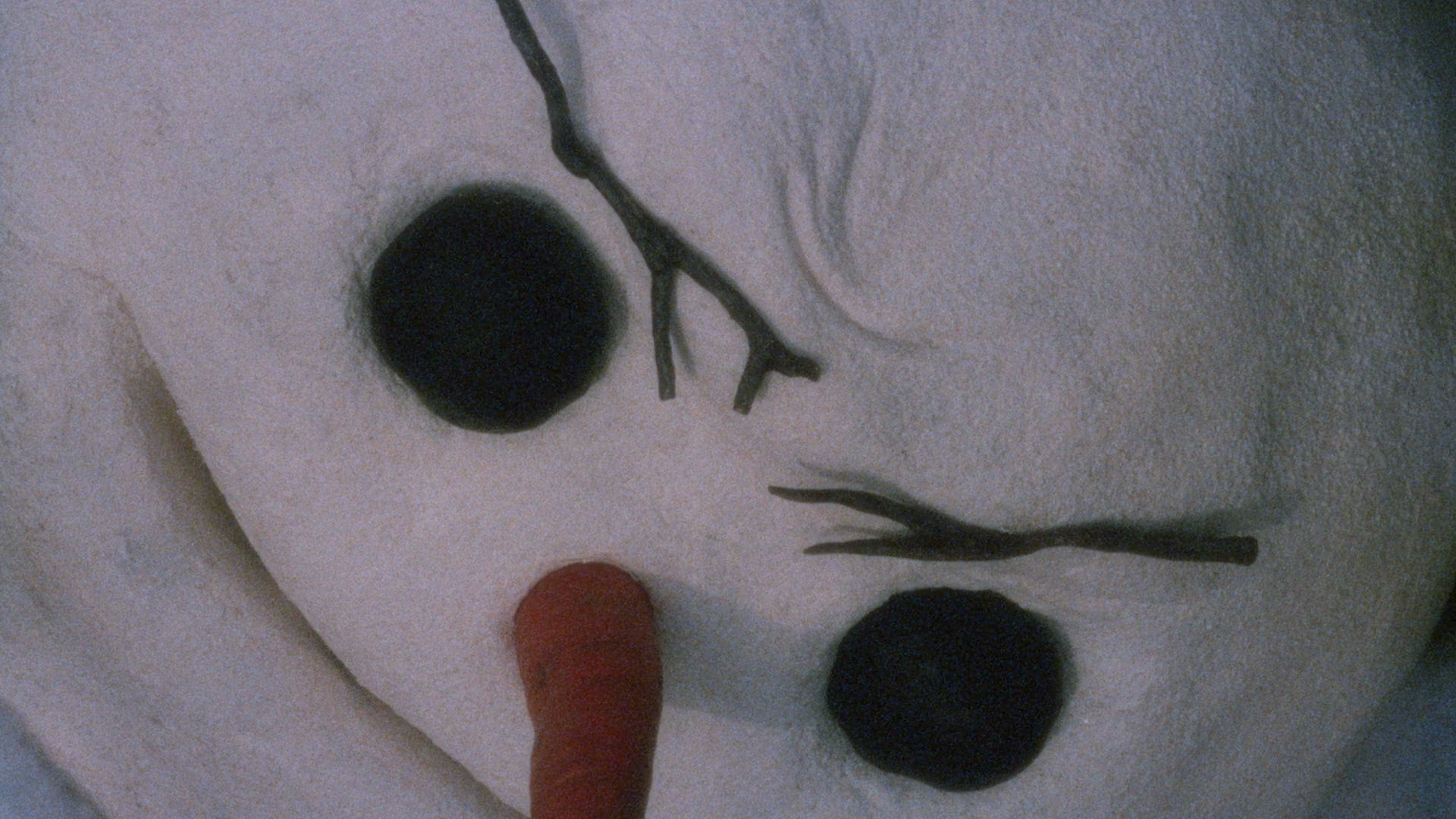 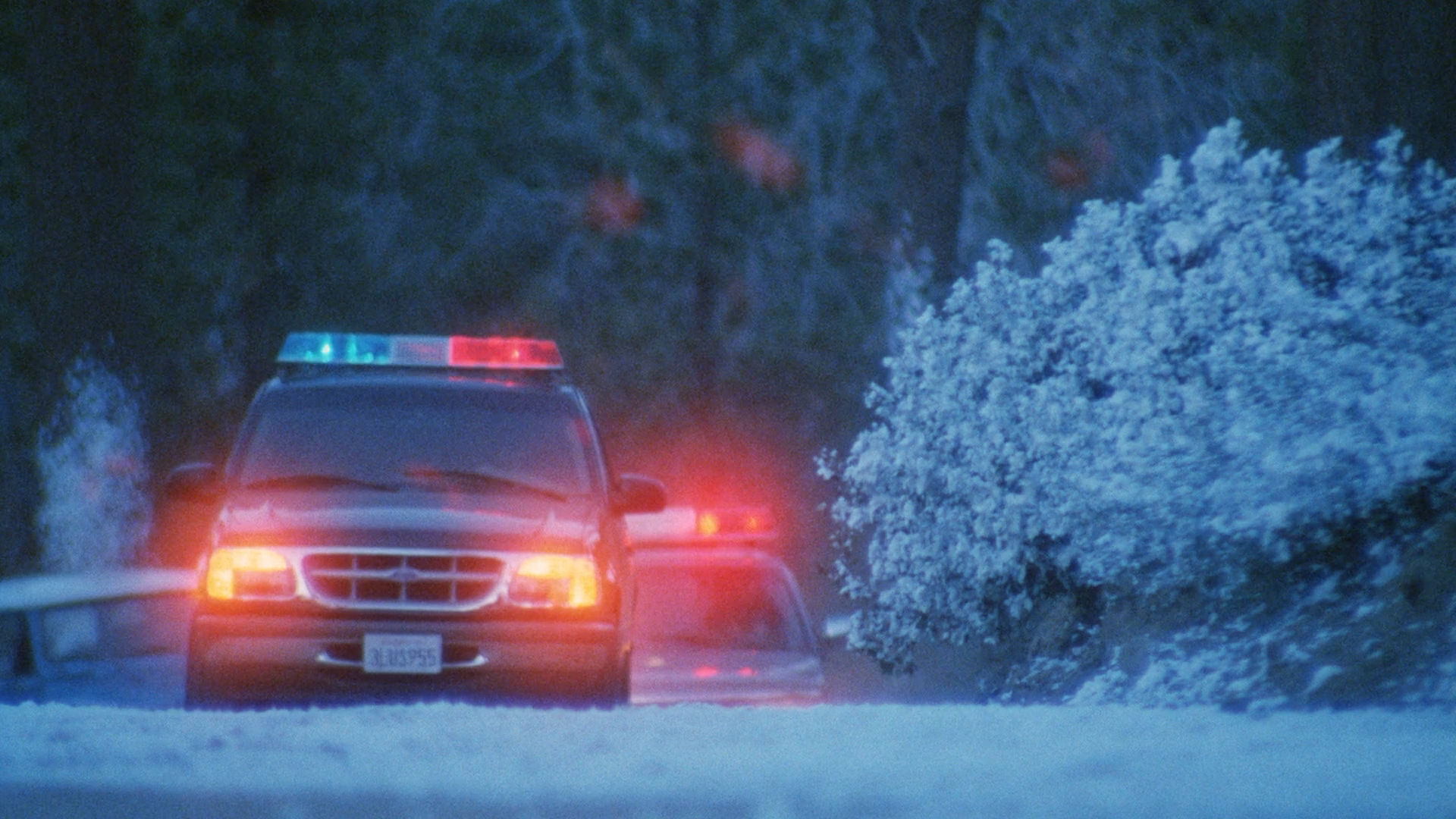 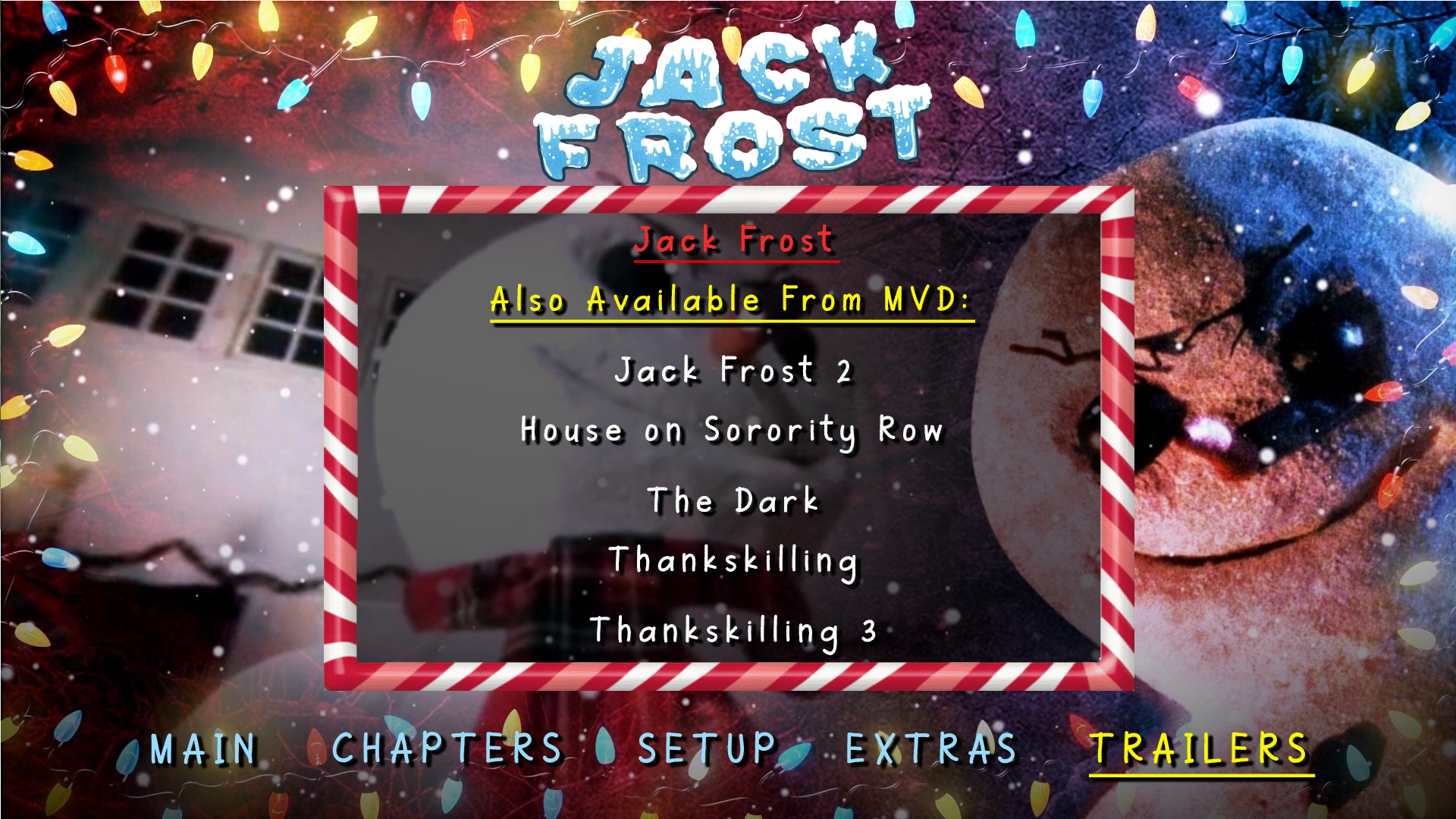 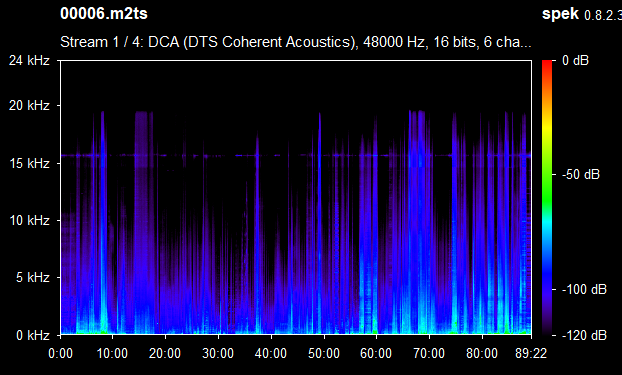 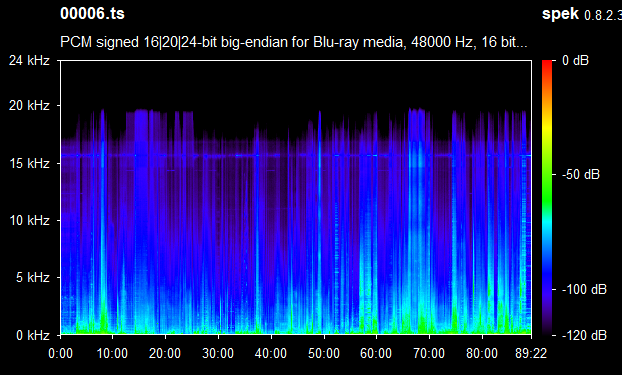 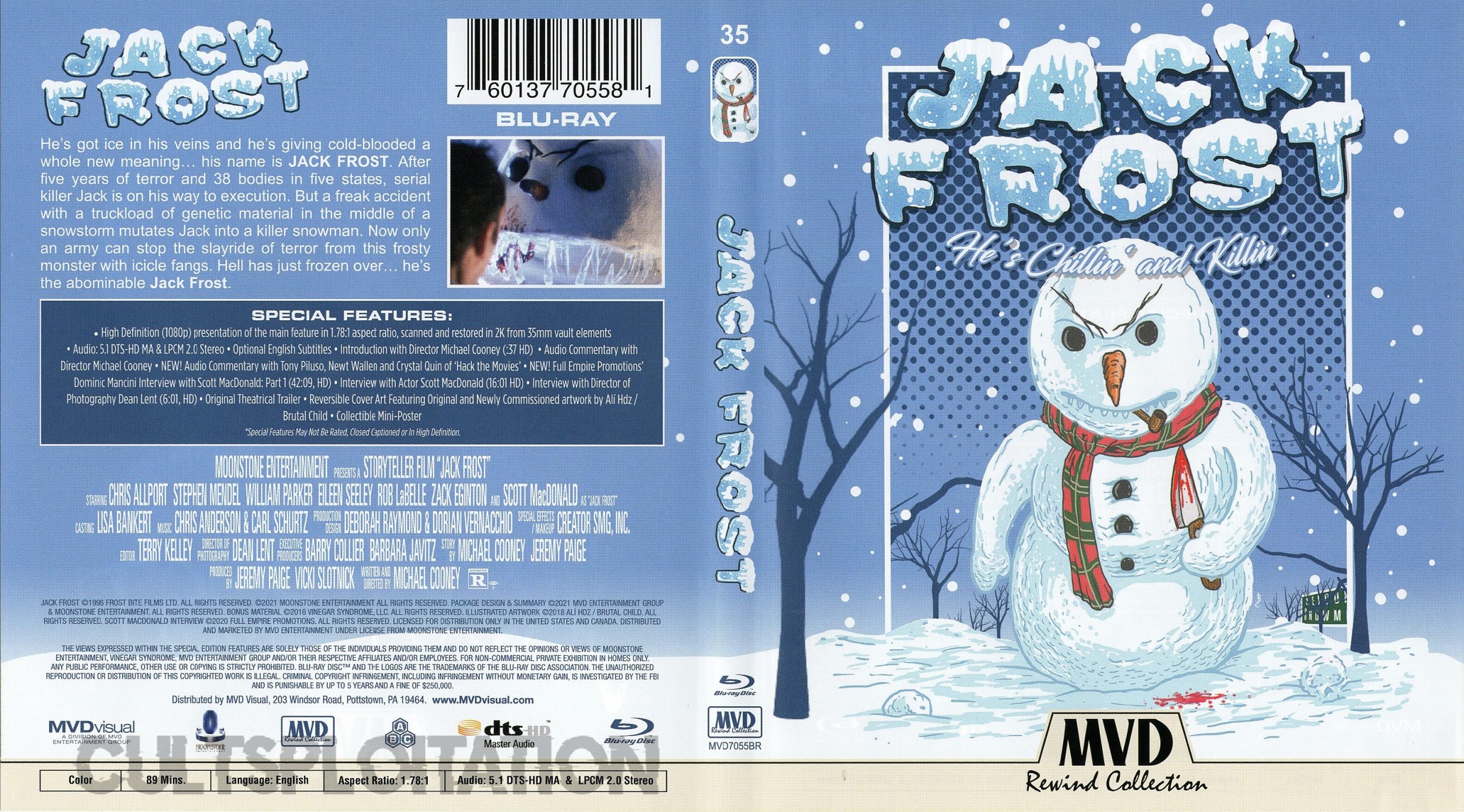 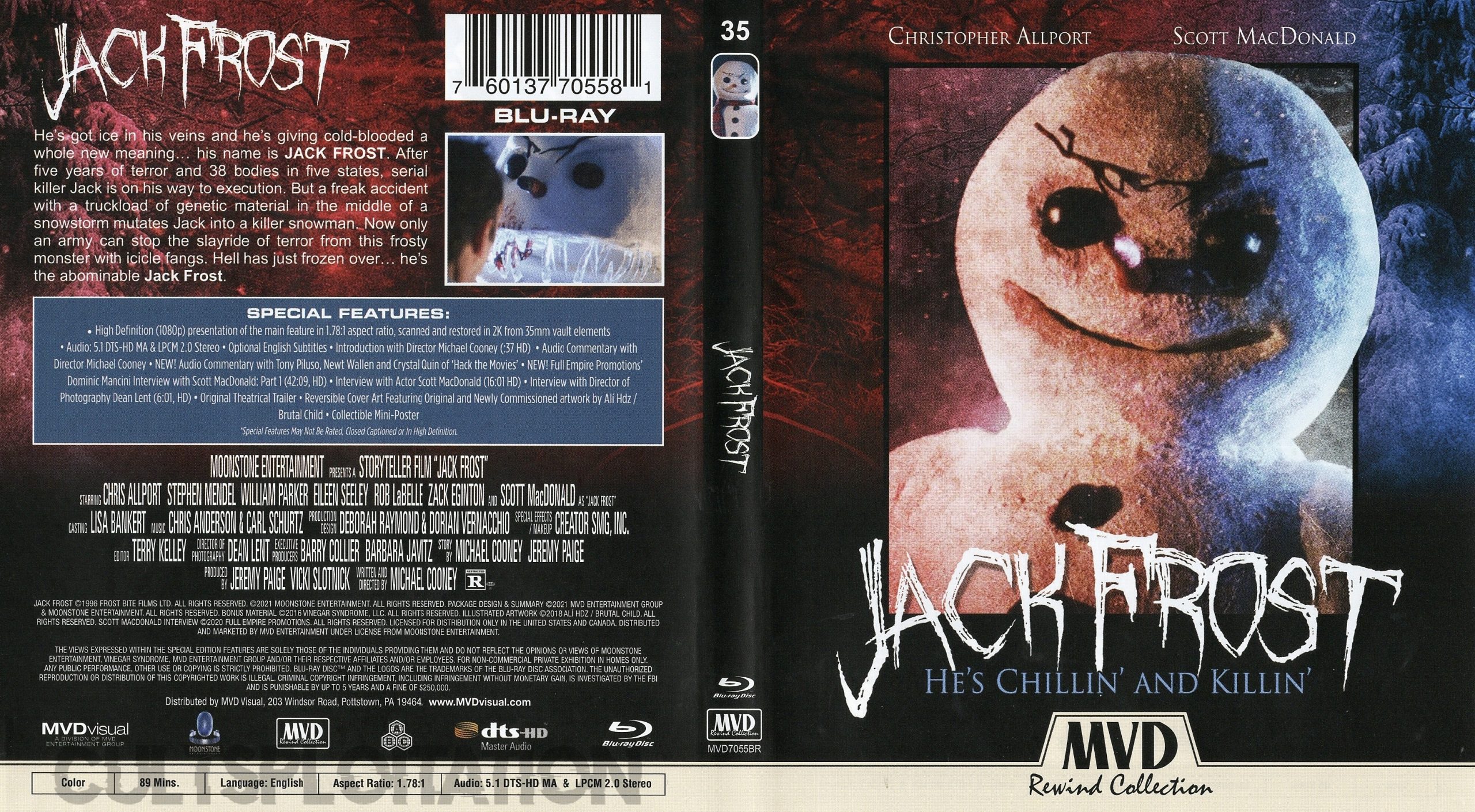 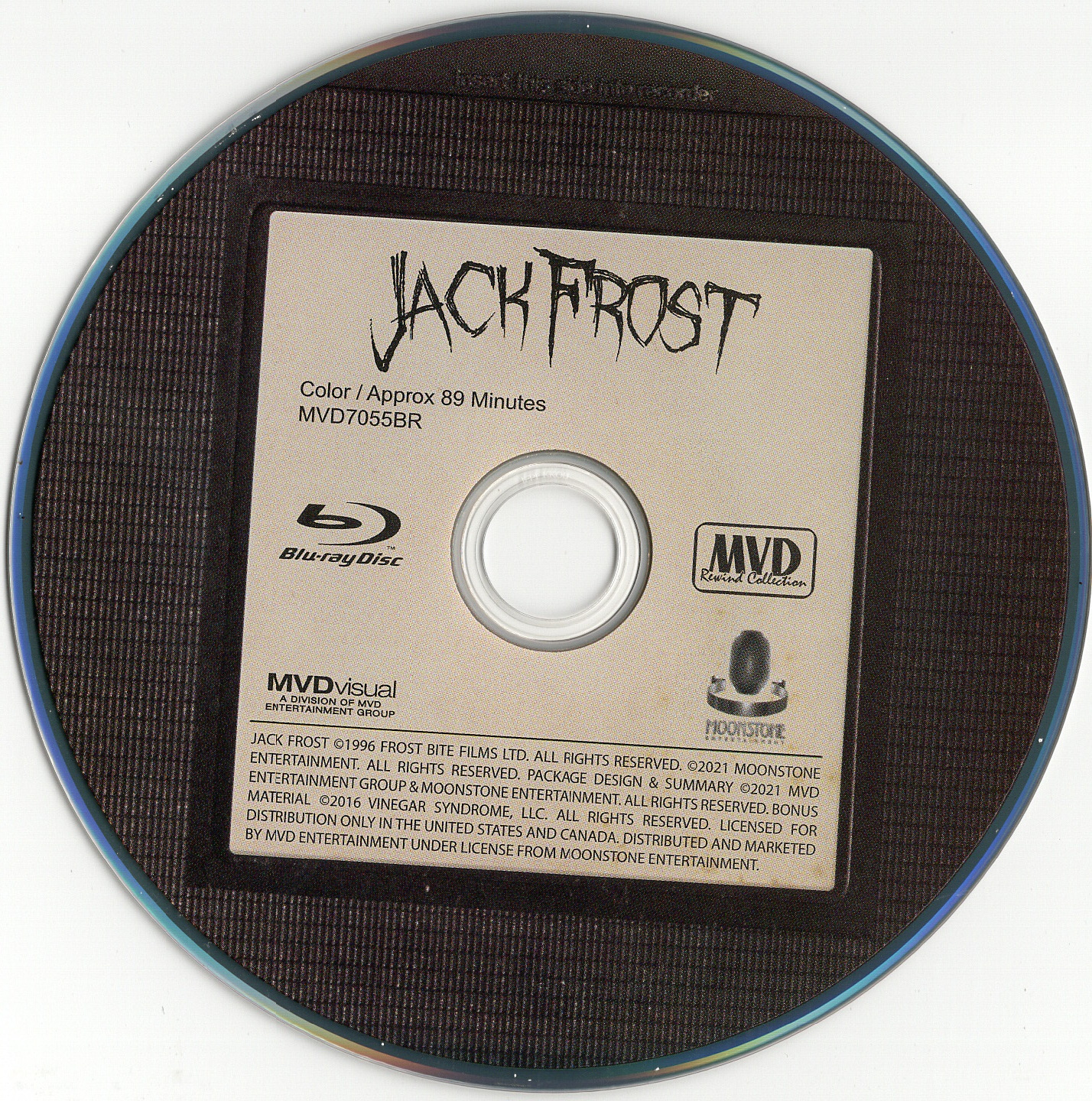