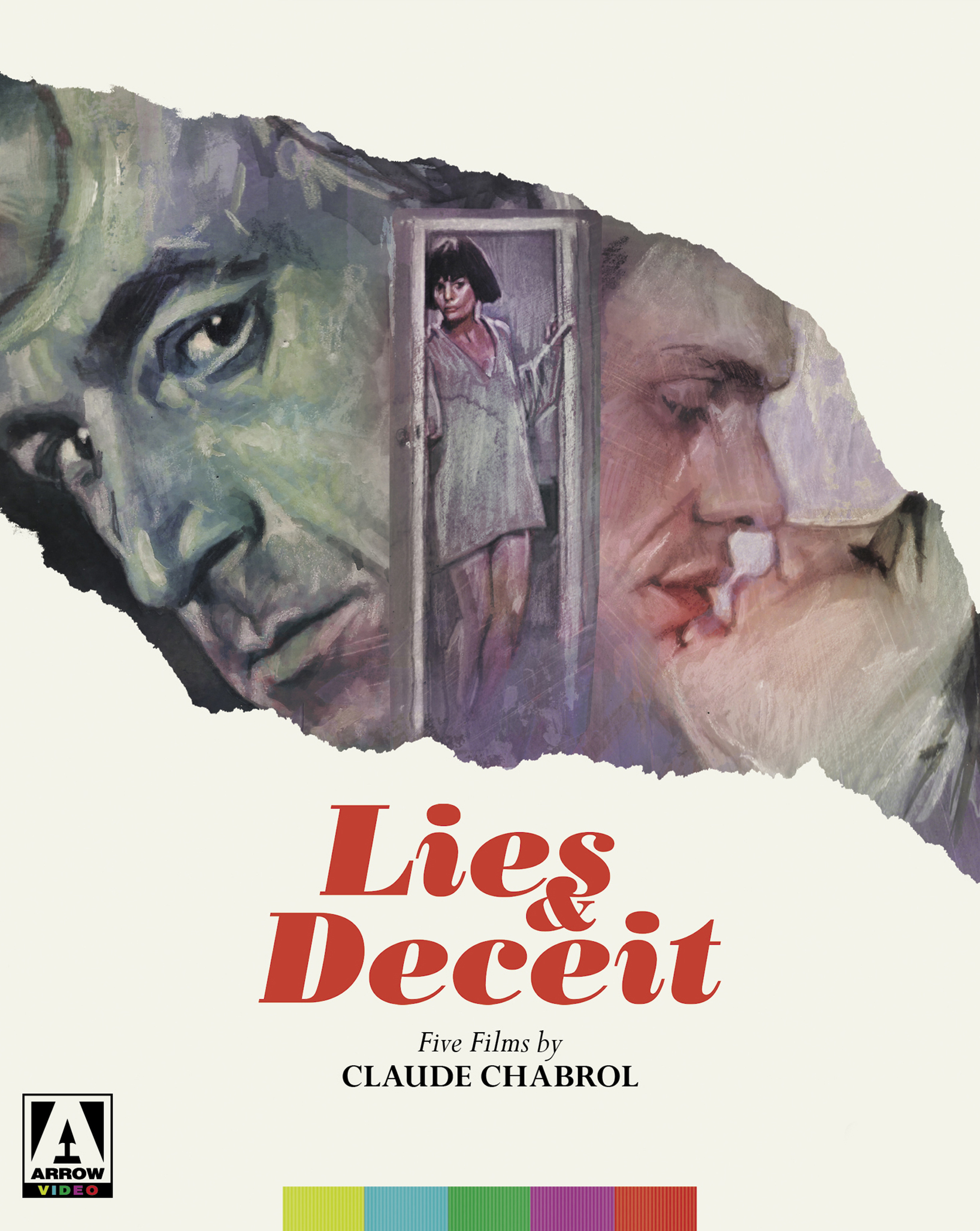 When you can't be happy with what you have

Gustave Flaubert’s seminal Madame Bovary has been adapted to film a lot, both outright and with contemporary retellings of the tale. In 1991, Claude Chabrol took his crack at it with an attempt to adapt it largely as written rather than couching it in reference with new characters. Here, Chabrol presents the feminist period piece with artful eye for cinematography and visual symbolism while adhering to Flaubert’s unintentionally feminist portrayal of a romantically-inclined woman who, as part of bourgeoise France, becomes disenfranchised with her fairly comfortable but boring life and proceeds to destroy it decision by decision.

Isabelle Huppert plays Emma Bovary, the protagonist/antagonist of her own life in small town Yonville. The film quickly files through the basics of setup: she meets Charles (Jean-Francois Balmer), and enamored with the possibilities of a romance with a doctor, quickly marries and gives birth to a child; eventually, a social ball above her class produces thoughts of more, leading her to seek out gentlemen suitors and a life of luxury. Surprisingly, she gets most of what she wants, yet the Bovary syndrome of ever wanting something else carries Emma through a series of bad choices that ultimately end in demise.

Chabrol’s adaptation is fairly faithful to Flaubert’s work, and that is something of a feat considering Madame Bovary is often open to various interpretations of how the reader should feel about its titular character. Huppert does an excellent job showing the two sides of Emma – both genteel and caring for her good-natured but unstimulating husband, and also carefree and amoral during her trysts with various men. These traits are difficult to pull off without finding the viewer pulled to an instant judgment of Madame Bovary, but Chabrol manages to showcase the two opposing elements with depth.

There’s little admonishment of the choices Madame Bovary makes; while a narrator provides an overall account of the story, Chabrol refrains from telling the viewer how we should feel about Emma’s extramarital loves and expenditures. Instead, he presents the narrative much like Flaubert, forcing the viewer to interpret these actions and see the many turbulent elements women were expected to manage: piety, flirtatiousness without lust, homesteading without boredom. Throughout its 140 minute runtime, Chabrol documents it all in some capacity.

With that said, Madame Bovary is an extremely slow burn that is buoyed by excellent acting from Huppert, spectacular set design and period clothing, and a flair for metaphorical cinematography. Still, for some cult fans (our audience, of course), Madame Bovary will be something of a slog, even if it does do a marvelous service to Flaubert’s writing.

Madame Bovary gets a Blu-ray release from Arrow Video as part of their Lies & Deceit boxset, which is volume 1 of their Claude Chabrol collection. As such, we will treat this as an individual release, but make note of the additional elements included in the box.

Unlike the two Inspector Lavardin films in the Lies & Deceit boxset, Madame Bovary gets a new 4K scan from Arrow Video for this Blu-ray, though the source is not documented. Regardless, this transfer is very consistent with the Lavardin films presented previously, with much the same grain scale and color timing. The image quality is overall very good, with strong facial and clothing textures in most cases; however, it does present a thick grain scale which at times appears somewhat clumpy. There is one shot in particular that almost looks to be pulled from a different source -Emma, standing in front of a mirror at the ball – since this brief moment has a rougher grain scale and noticeable discoloration. For the most part, though, this Blu-ray matches the very good transfers characteristic of the Chabrol films in this boxset.

Audio is presented with an LPCM 2.0 mono French track with optional English subtitles. Since the film is dialogue-heavy, the centralized audio aids the clarity of the vocals. Occasionally I did note a few drops in dialogue volume, however, which seemed to happen sporadically throughout the film. Otherwise, no unusual audible mishaps here.

Arrow Video provides a few new extra features for this film including an audio commentary from critic Kat Ellinger, who expertly unravels the various film metaphors and Madame Bovary themes at play. Also new to this disc is a visual essay from Pamela Hutchinson which tackles the various adaptations of Madame Bovary in film and then circles back to Chabrol’s version for an in-depth look at his reverence to the text.

Along with these new features, Arrow collects some archival extras as well including an introduction by Joel Magny, scene commentaries by Chabrol, a theatrical trailer, and image gallery.

While some may balk at the stuffy literary element in Madame Bovary, Chabrol does an excellent job adapting Flaubert’s novel to screen. Arrow Video’s new 4K transfer does the job well enough, and a number of new extras add excellent context for the film and its inspiration. 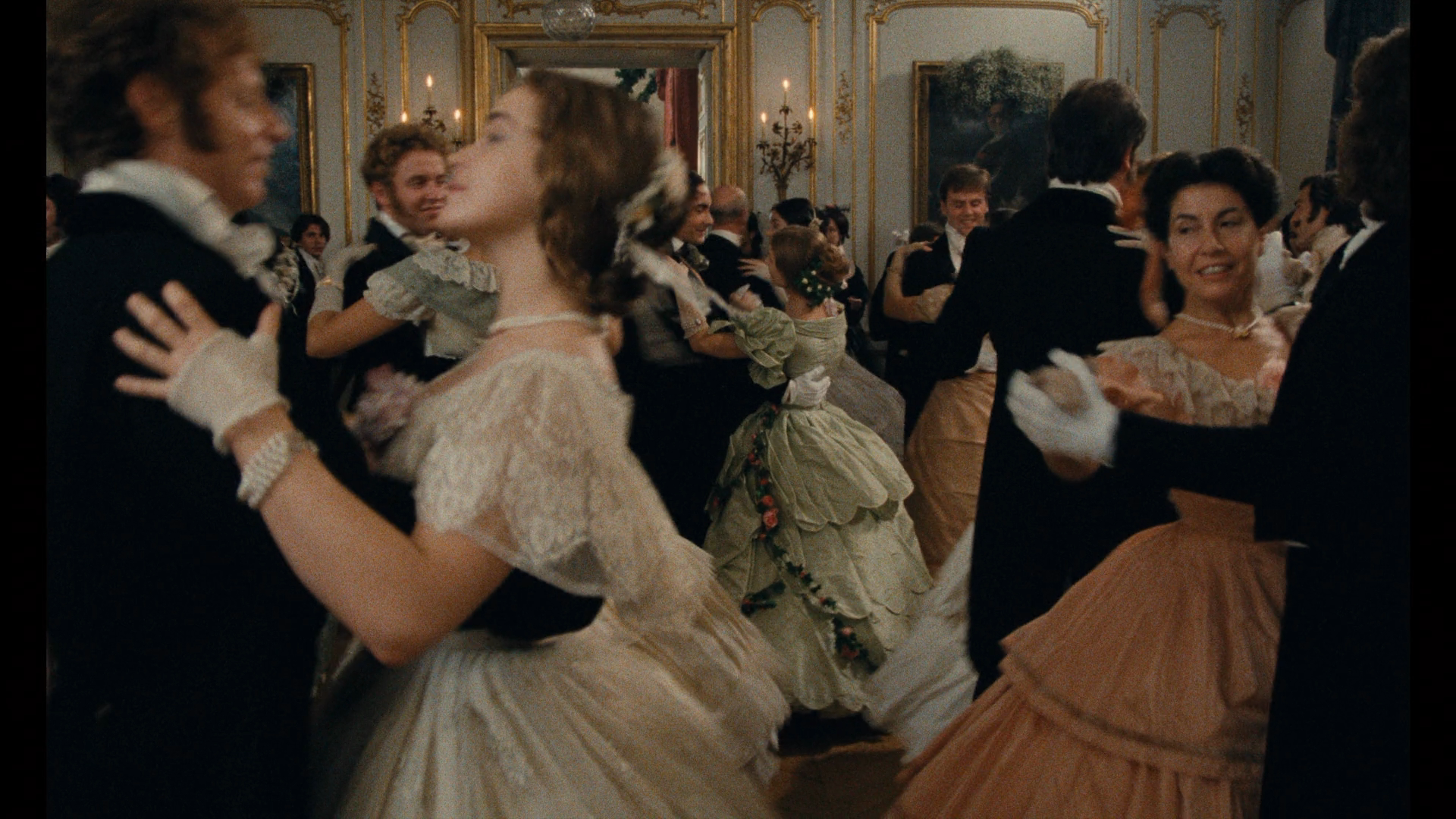 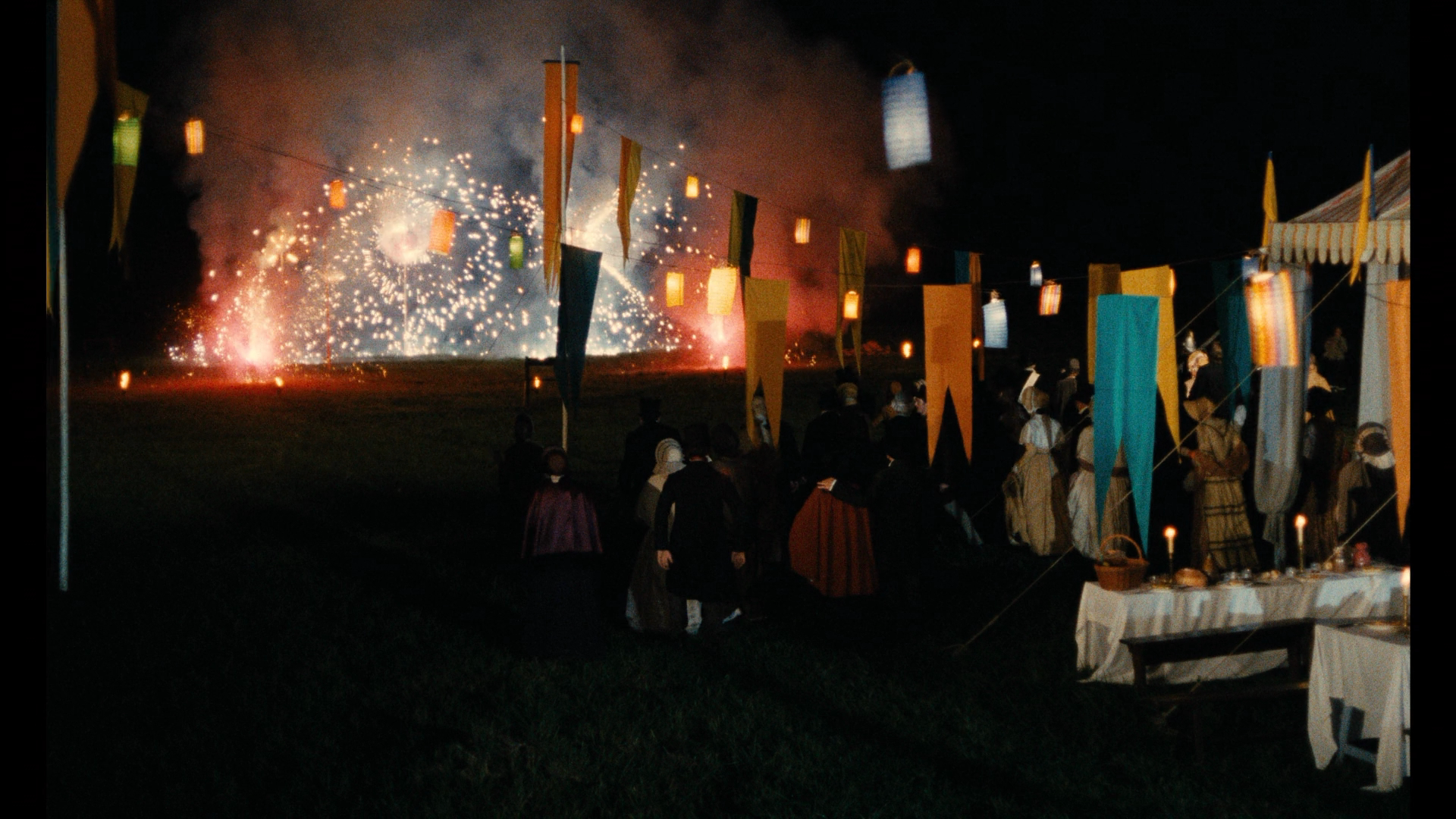 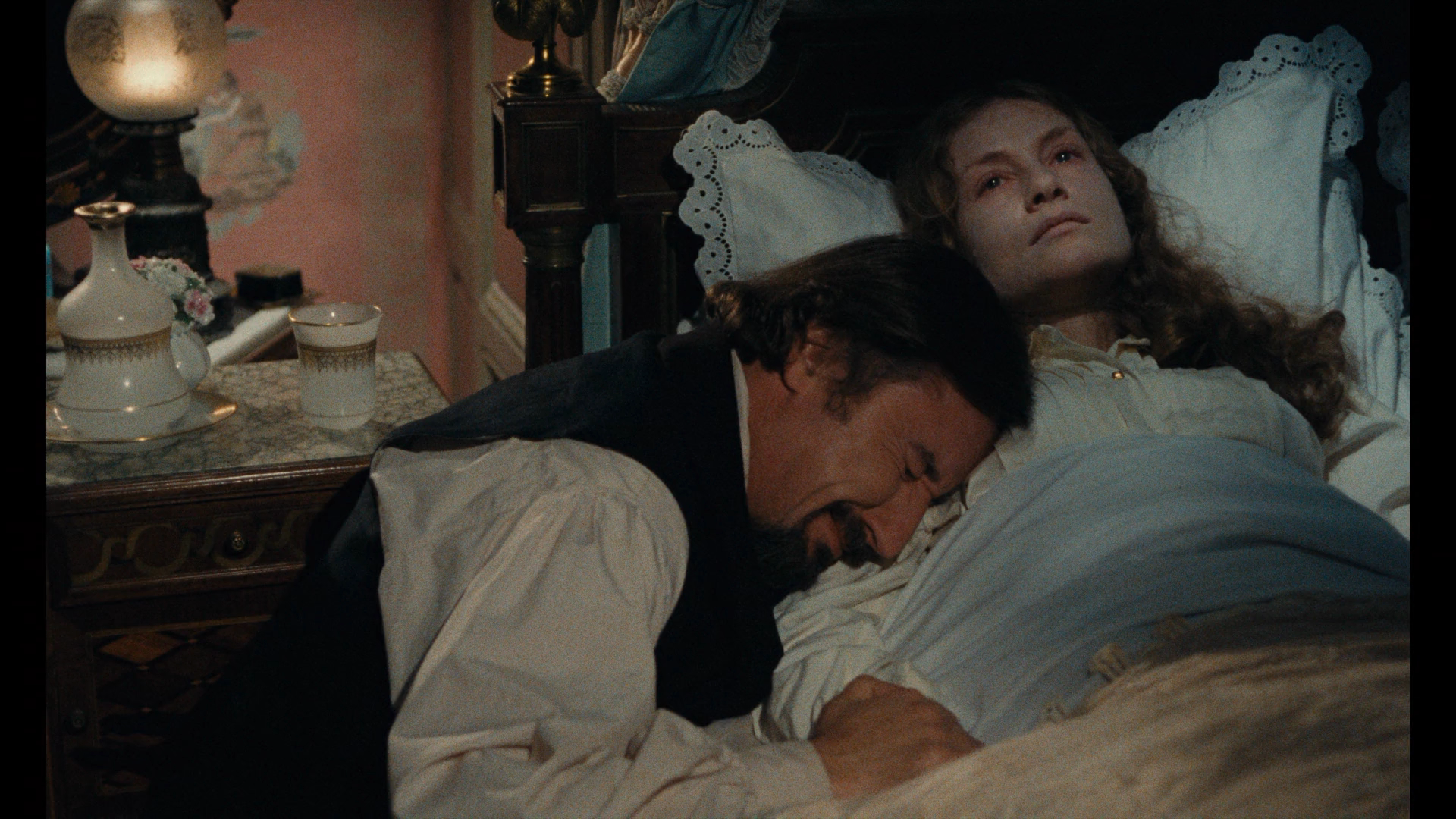 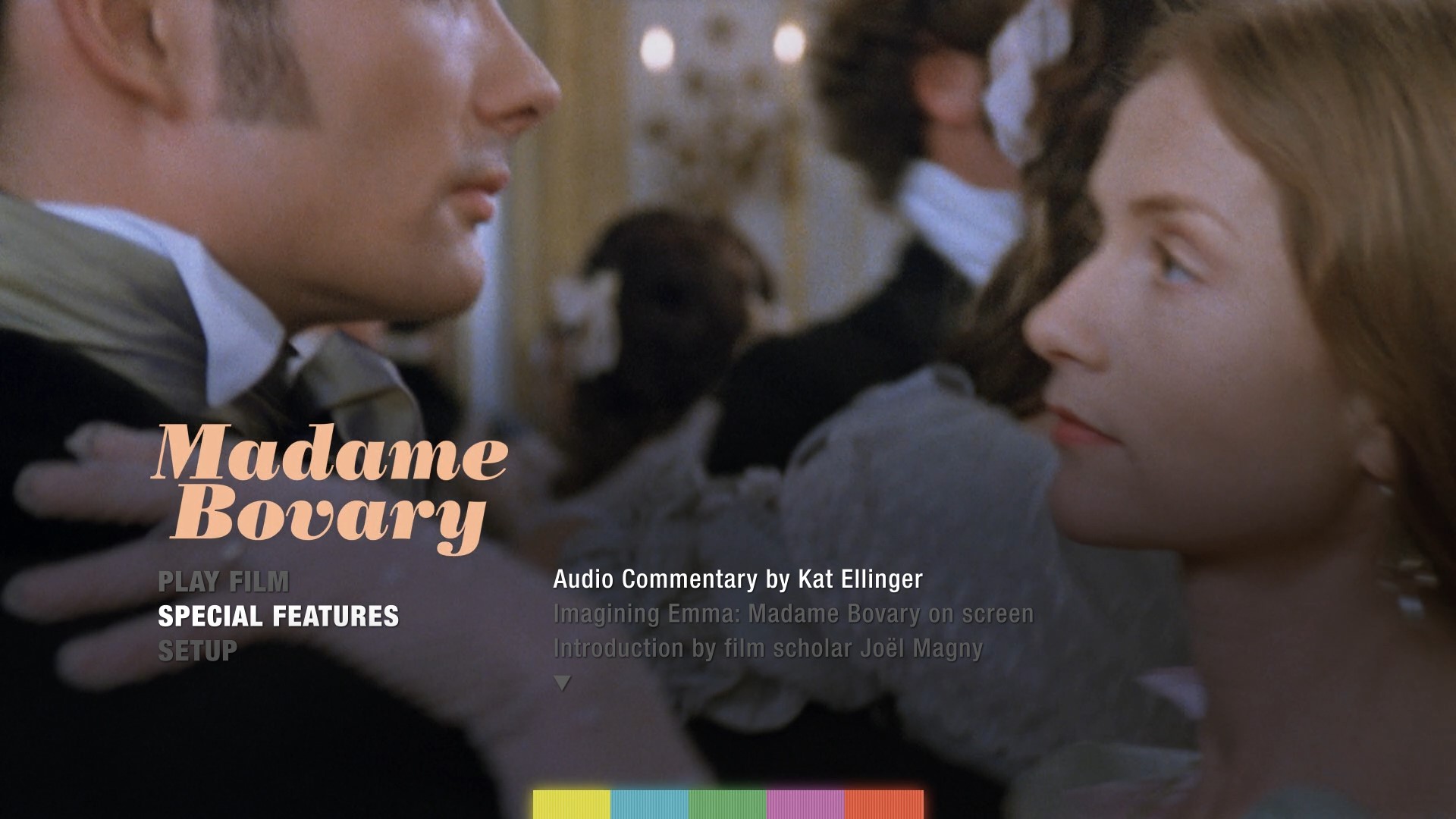 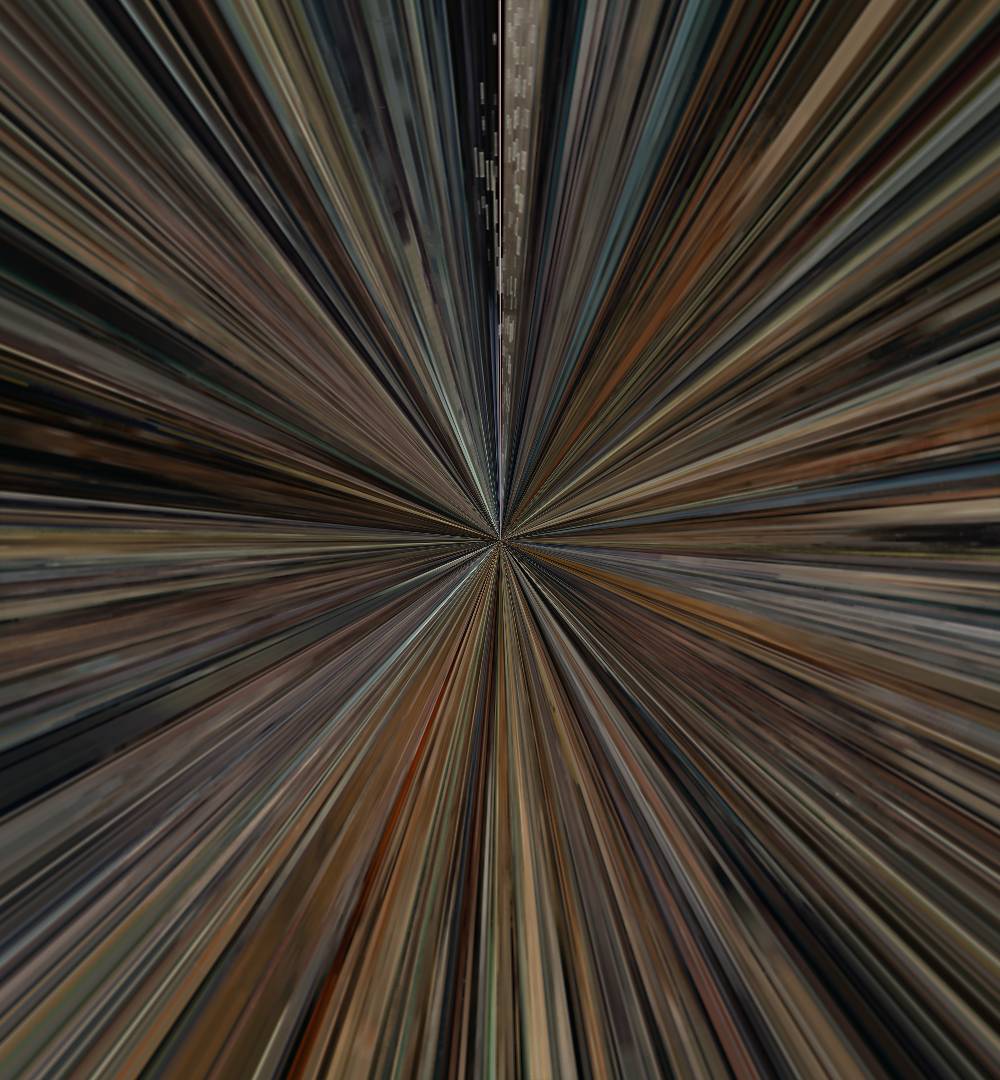 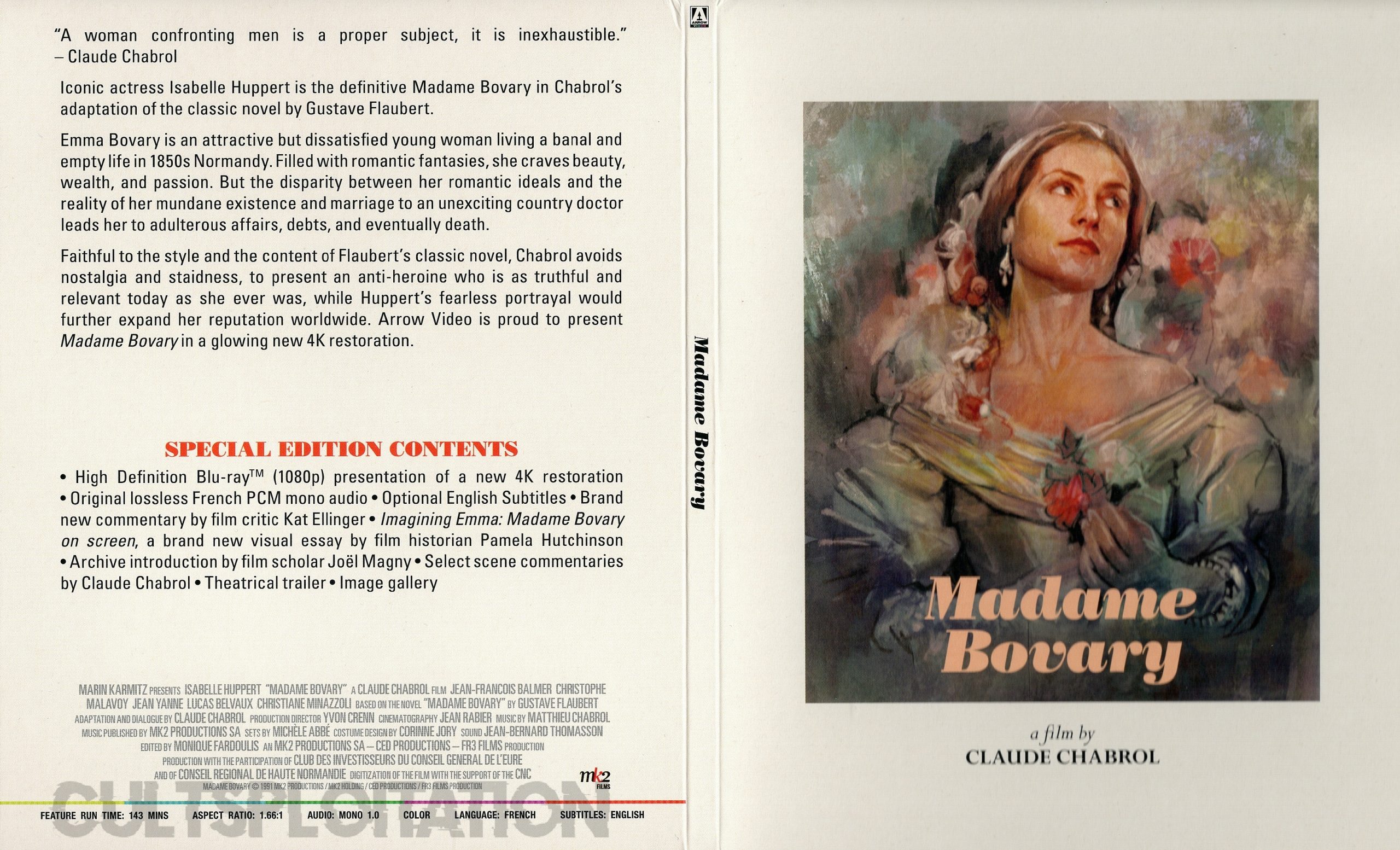 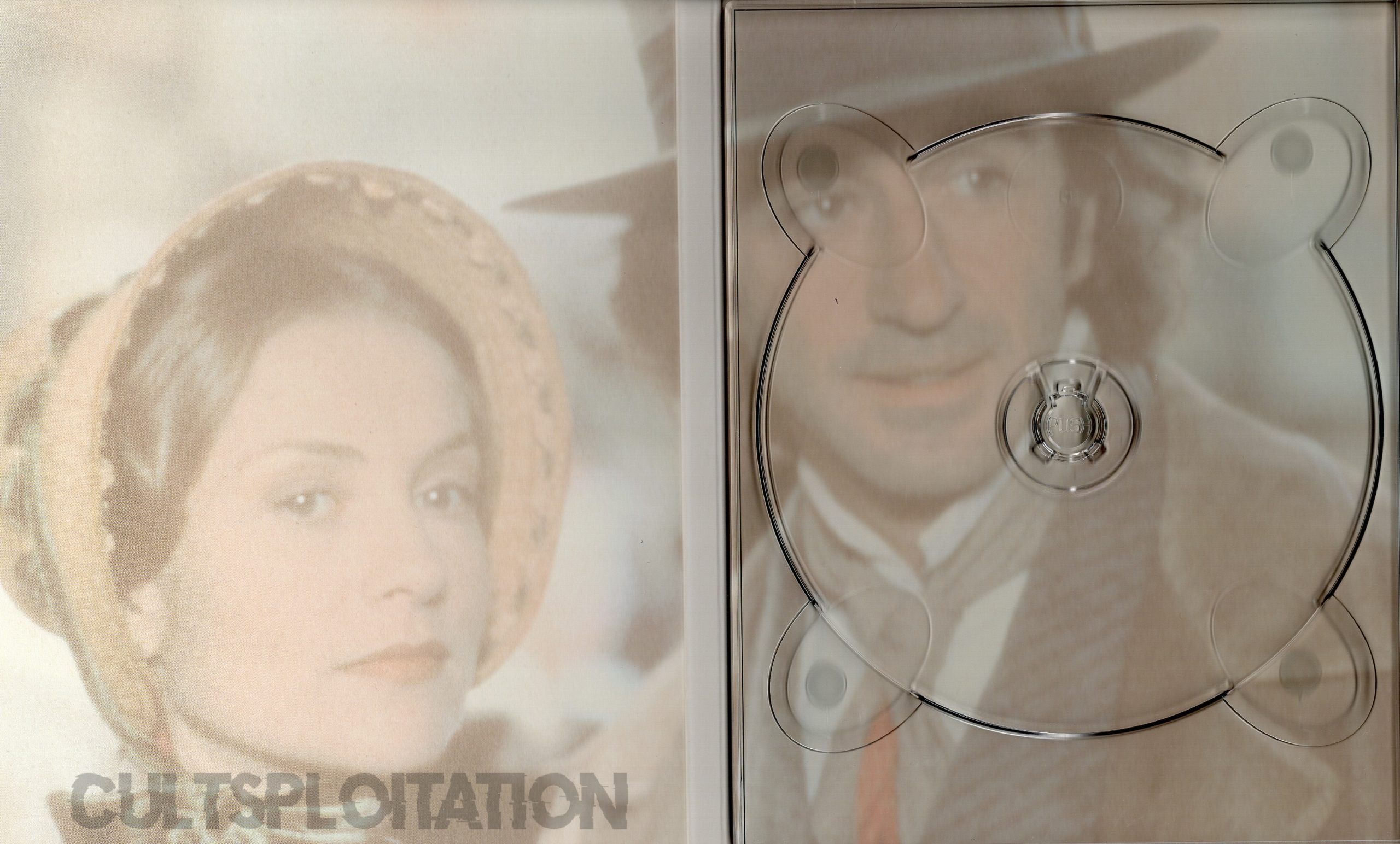 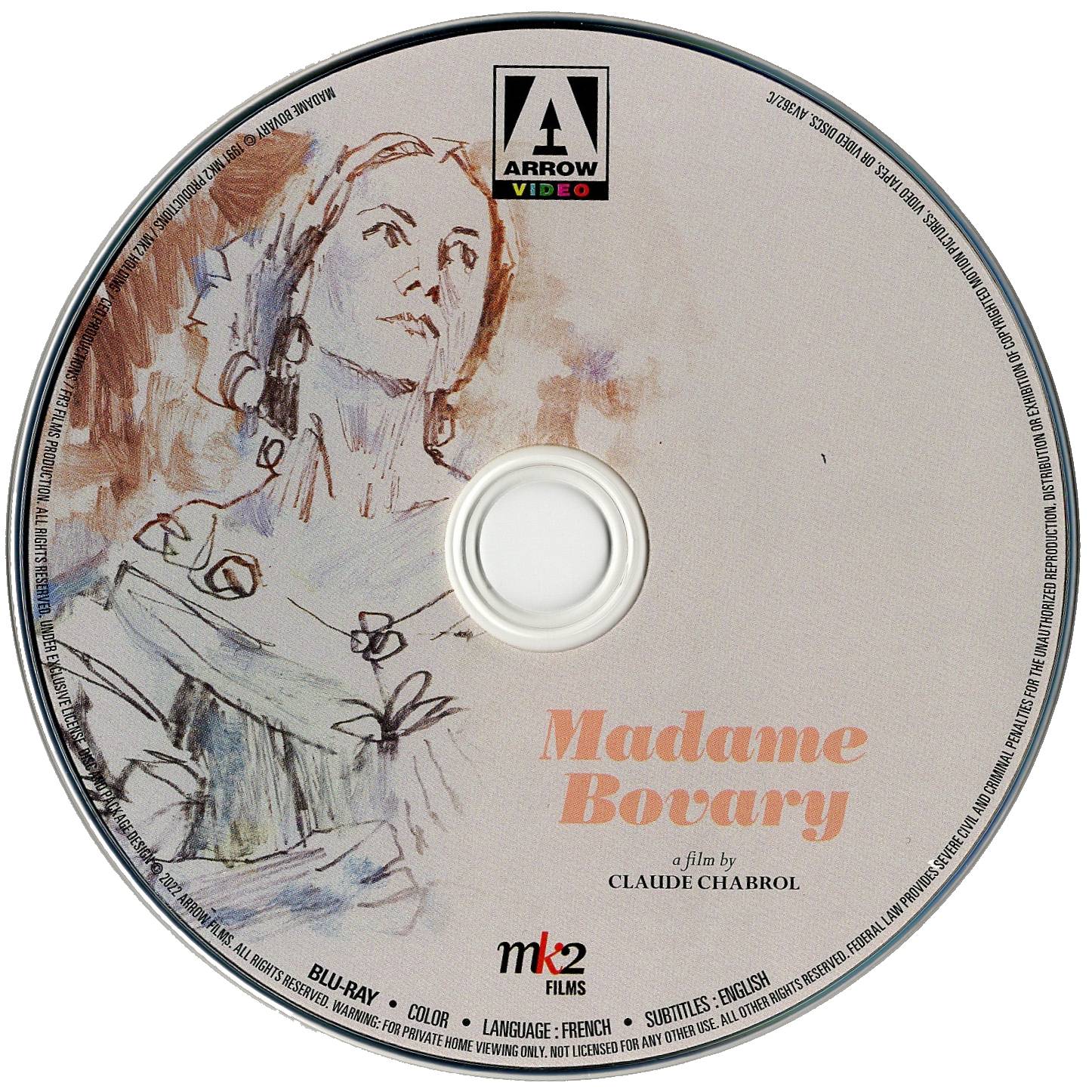