Is THE MUMMY (2017) a Good Start to the Universal Dark Universe?

During the opening credits for Alex Kurtzman’s new iteration of The Mummy, the classic Universal logo appears before flipping to reveal the company’s new film universe moniker, an eclipse that blocks out the “light” of the existing franchises (featured above).

It’s an intriguing image, a promising idea; who doesn’t want to see some of Universal’s classic horror monsters on the big screen, revitalized for a new era of moviegoers? It also makes logical sense for Universal to create their own iconic film legacy considering the huge successes of both Marvel and DC Comics, two companies who have always dabbled in large multiverse stories and are just now figuring out how to make the transition from page to screen. Blocking out a set schedule has worked well for Marvel and, to a lesser extent, DC: fans of both now have years of films to look forward to, with most of the film universes extending out to at least 2020.

Universal has apparently figured out that they too have a legion of film characters at their disposal that more or less run in the same universe, and their Dark Universe series is an attempt to mimic the smattering of superhero films that have steadily flooded the market. The Mummy is the first in this new universe, a film that has already been action-ified once with the 1999 Brendan Fraser vehicle, and Bride of Frankenstein will follow in 2019 – albeit two years later, a lengthy gap that forces audiences to seriously question the confidence Universal has in its potential franchise. But now that The Mummy is out, the question remains: is this the Dark Universe that fans were hoping for?

The short – and unfortunately ambiguous – answer is that it depends.

One thing is clear: on its own, The Mummy is not a good film. It is turbulent, nonsensical, and ultimately far from the original Universal monster trope. Tom Cruise puts in a pitiful performance, although much of that seems to stem from a lack of characterization in the script and lousy dialogue – in any given five minute span of the film, you’re sure to hear Cruise offer up at least one, “Huh?”, “What?”, or “Who?”, as though he’s just as lost as the audience in the tour de force of for-the-sake-of-it action and impromptu mummy attacks.

Almost universally panned at this point, The Mummy shows many of the same flaws films like Dracula Untold, Van Helsing, and I, Frankenstein suffered before it: an overabundance of stuff blowing up and hyper-stylized fisticuffs, with nary a scare in between. Its plot is unnecessarily complicated by things, like combining Egyptian, Iraqi, and English settings in order to make the story feel more interesting and contemporary. English knights templar are present just because; Tom Cruise’s character Nick sees his dead friend Vail (Jake Johnson) just because; and Nick and archaelogist Jenny Halsey (Annabelle Wallis) work together to track down antiquities like sarcophagi in a war-torn area… well, again, just because. Perhaps The Mummy would have worked as one of Kurtzman’s action-oriented horror television shows like the recently departed Sleepy Hollow, but as a film, there’s very little here that works – and more often, The Mummy showcases an example of how big-budget films can often overcomplicate seminal horror classics.

And yet The Mummy is just the first in a series of films attempting to canonify the rest of the Universal monsters. The film spends a lot of time setting up a S.H.I.E.L.D-esque organization run by Dr. Henry Jekyll (Russell Crowe), a man who has apparently dedicated the rest of his life to stopping the evil in the world because he’s constantly battling his own alter-ego Mr. Hyde. It’s a formidable attempt at giving the Dark Universe some context – the audience now knows that, come the next film, Jekyll will probably be enlisting the help of some other hapless hero to fight against a wily bride of Frankenstein who happened to get the brain of a woman well-studied in martial arts. There are (not-so-subtle) Easter eggs and hints to the rest of the Dark Universe, including a vampire skull in Jekyll’s office. And The Mummy seems to set Cruise up as the embattled protagonist should he decide to return home from his desert horse journeys with his deadpanning dead guy friend.

These are things a universe needs, and perhaps Universal is at least comfortable with the way that The Mummy has provided hints at how the Dark Universe would work. Viewers interested in a funnier, more action-oriented approach to the Universal monsters akin to Underworld might enjoy this proposition, and they might even find The Mummy‘s periodic bursts of horror inspiration exciting. If the viewer falls into this category – and can stomach Crowe’s scenery-chewing as Jekyll and Hyde – then just maybe the Dark Universe is off on the right foot.

But if all of these things make you cringe – and I’ll admit, I was certainly grimacing throughout the majority of The Mummy – then it’s difficult to recommend sitting through this first excursion into Dark Universe territory, let alone promoting the proliferation of multiple films with similar premises and execution. The Mummy may set up the idea of some secret organization of monster hunters, but ultimately it’s a vain and uninteresting attempt at doing so – none of the film’s characters have any depth, and there’s nothing here that gets the viewer excited about seeing Jekyll and/or Hyde ever again (and count me out if the duo gets a solo film). There’s not even the semblance of connection here, either; it’s not like The Mummy subtly hints at the Bride of Frankenstein to come, or the Invisible Man waiting in the wings. Any threads related to the other Universal monsters simply arise from the promotion of the concept and the viewer’s knowledge of the classics, not through any work done within the film.

It’s difficult to picture a franchise coming back from such a (no pun intended) universal flop, but Bride of Frankenstein is well underway at this point and Universal is doing some big promotion for the Dark Universe itself. But if Kurtzman’s visions for a full film universe are as vapid as his work on The Mummy, then Universal should definitely reconsider giving life to the rest of its classic horror films, at least insomuch as it mimics The Mummy. 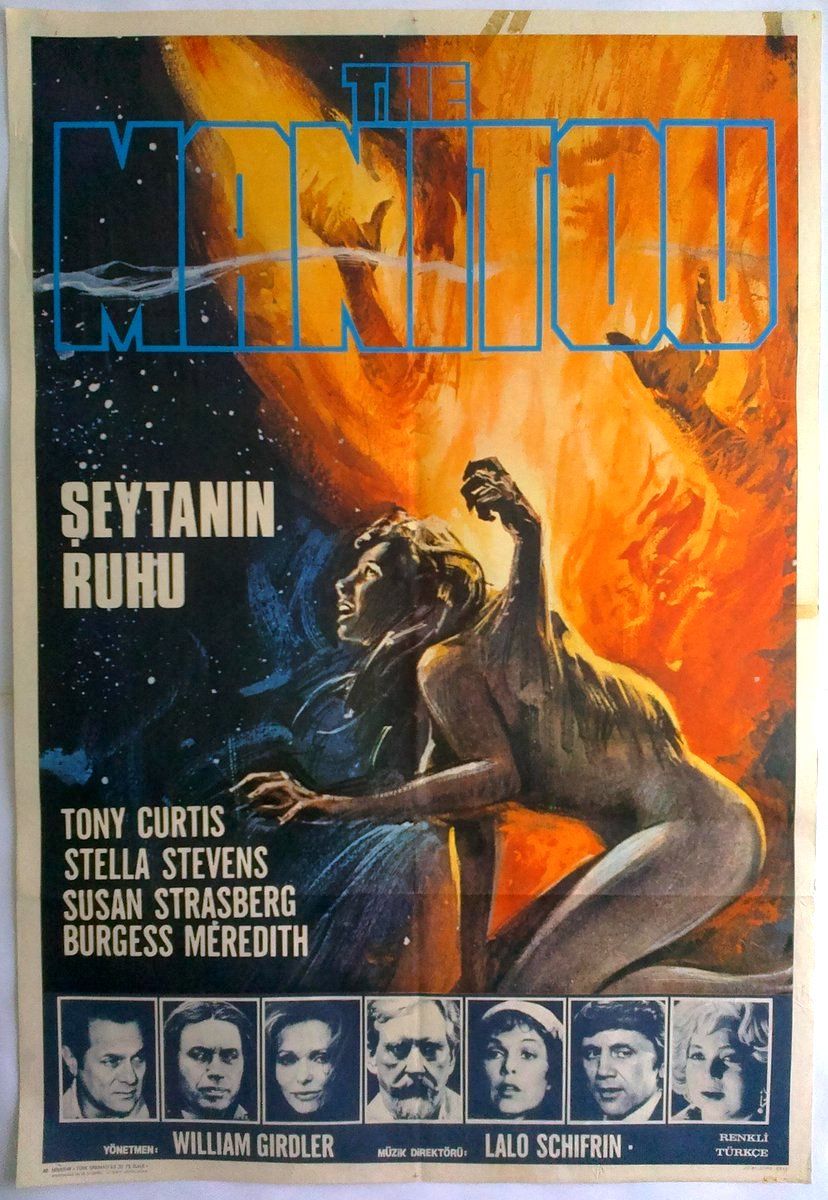