Brian De Palma is a director that pretty much everyone knows. He has directed some top-rated films, ranging from Carrie, Scarface, to the only intellectual Mission: Impossible movie. I’m not here to talk about those; I’m here to talk about Obsession, a film that Hitchcock says ripped off his Vertigo. I can’t offer an opinion on that, as I’ve never seen Vertigo (I know), but I can tell you that Obsession is definitely a De Palma movie, with a bunch of twists and turns to make your head spin.

If you read my reviews, you know that I hate to spoil films and Obsession is one of those movies I really don’t want to discuss much. Your enjoyment from seeing this flick comes from not knowing what is going to happen next. I would also suggest you avoid looking at any summaries and try to go into this movie as fresh as possible.

The basic premise of Obsession follows Michael Courtland (Cliff Robertson) who has enough troubles in his life already; he wants to relax in Rome. He meets a lady there, and she may or may not have a secret that could hurt Michael.

Okay, yeah that really isn’t what Obsession is about, but screw it, I really, really don’t want to ruin this movie. All I’m going to tell you is that Obsession has a captivating story, with solid performances from Cliff Robertson, Geneviève Bujold, and even John Lithgow with his odd sounding Southern accent. However, the one sore spot that sticks out for me is the ending. I would have liked the film to go a slightly different, darker route, but I’m not Brian De Palma, so yeah.

Scream Factory releases Obsession on a Collector’s Edition Blu-ray. Arrow Video released the film on Blu-ray in the UK back in 2011, and the transfer used for the Arrow release is the same on this release. That is to say it’s an excellent transfer, with no issues cropping up. Audio provided on the disc is DTS-HD Master Audio 5.1 and DTS-HD Master Audio Mono. I listened to the film in Mono and was happy with the loudness of Bernard Herrmann’s phenomenal and melancholic soundtrack, but I did find some of the dialogue a bit on the low side.

Obsession is a gripping thriller with a healthy dose of sadness thrown into the pot. Brian De Palma’s masterful directing and Bernard Herrmann’s memorable score are just some of many reasons to check out this flick. Scream Factory has done a great job of providing new supplemental features, which may even entice the owners of the Arrow Video release into thinking of buying. Recommended. 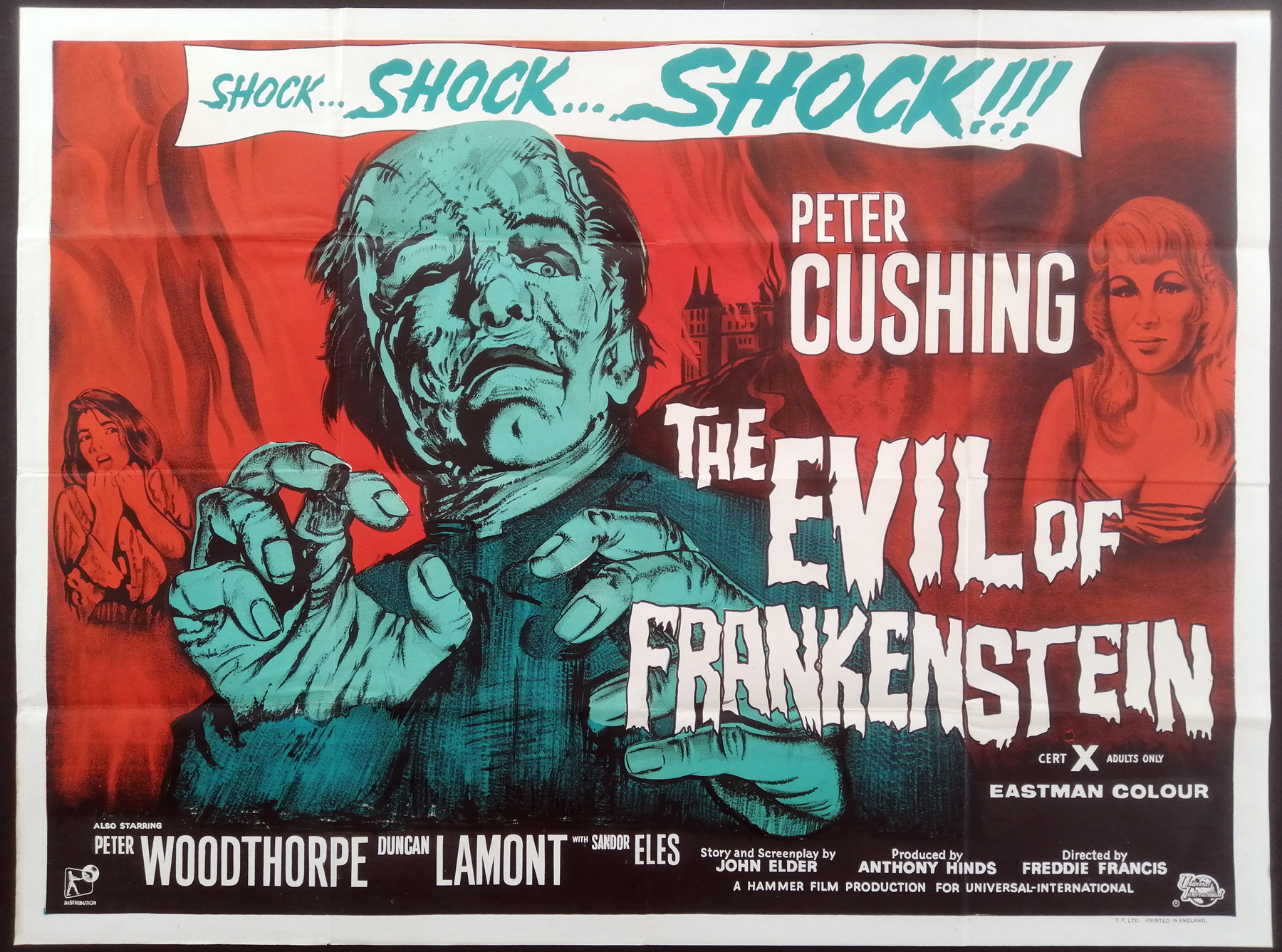