There are so many random small budget horror films out there that never get a proper chance to reach a larger audience. Plague Town would have been one of those horror films had it not been for director David Gregory running one of the best Blu-ray labels in the industry, Severin Films. The film saw a previous release on Blu-ray in 2009 from Dark Sky Films and that could have been the end of it. However, Gregory and Severin Films got the rights from Dark Sky Films to release the movie again packed with a feature-length making-of. It’s always nice to see a horror film get a second chance to bring in more fans.

If you take a look at David Gregory’s IMDb page you will see that he is someone who has directed a ton of documentaries, so he’s no novice behind the camera, but when it comes to shooting a horror film things can be a bit more challenging. Plague Town is Gregory’s only feature film and unfortunately, its success is hampered by weak acting, a plot with no explanation, and characters who lack the basic intelligence to know when things are not going well. Your boyfriend has just been shot in the face right in front of you. What do you do? Scream? Fight? In the case of this movie, the character stands there until they are given their cue to run away slowly.

However, all isn’t bad in the case of Plague Town. The film has fantastic practical effects, with a bunch of great-looking kills which include throat slashings, heads cut off, and one crazy ritualistic murder involving some gnarly rope work.

Unfortunately, I have a hard time recommending Plague Town due to all the other issues I had. If the movie spent some time explaining why this town is messed up, I think we would have had a great movie on our hands. Sadly, it’s just an okay one.

The nice thing about the director owning a Blu-ray company is you are guaranteed to get a fantastic Blu-ray release. The movie transfer looks pretty good for a lower budgeted film that takes place mainly in the dark. There isn’t much information on the transfer work besides the sleeve mentioning it being from an uncensored HD master. I feel as though it’s the same transfer from the 2009 Dark Sky Films Blu-ray, but I can’t say for sure without having it in front of me. As for the audio, we are given a few different options. We can watch the film in DTS-HD Master Audio 5.1 or Dolby Digital 2.0. I watched it in 5.1 but found it didn’t make much use of the rear channels.

As for the extra features, wow is all I can say. You have a massive making-of that runs a total of 86-minutes and goes into great detail about the film. I do find that watching a great making-of will make you appreciate the film more, issues and all. That would be the case with this feature. Other features include a 28-minute Behind the Scenes, a 16-minute feature on the Sounds of Plague Town, a trailer, and two short films by director David Gregory (oh how I loath student film pieces).

Plague Town didn’t work for me due to plot issues and dumb characters. However, my opinion is usually shit, so you may love it. I can, however, say for sure that the Blu-ray from Severin Films is worthy of picking up for anyone that has even the smallest interest in Plague Town. 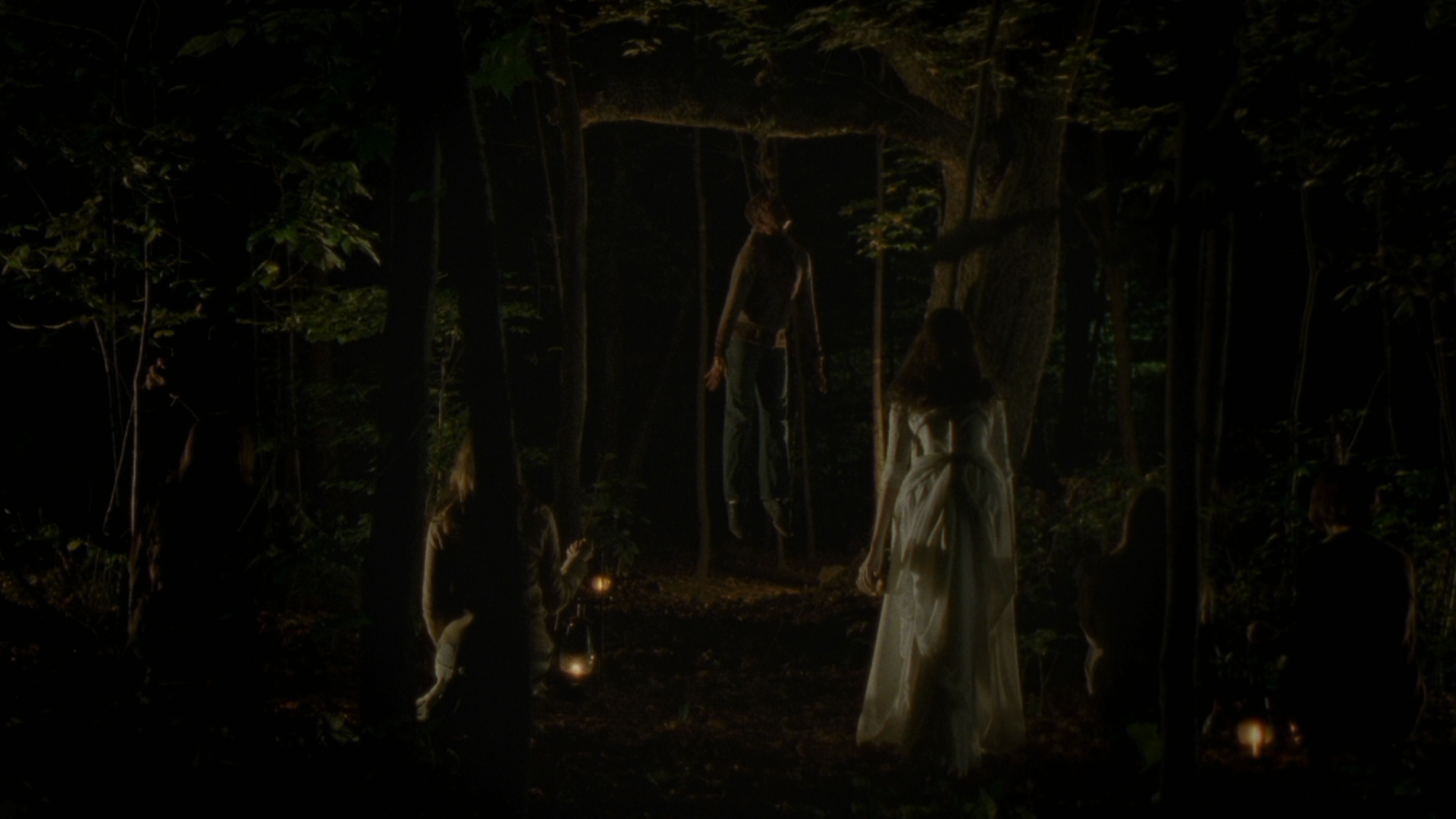 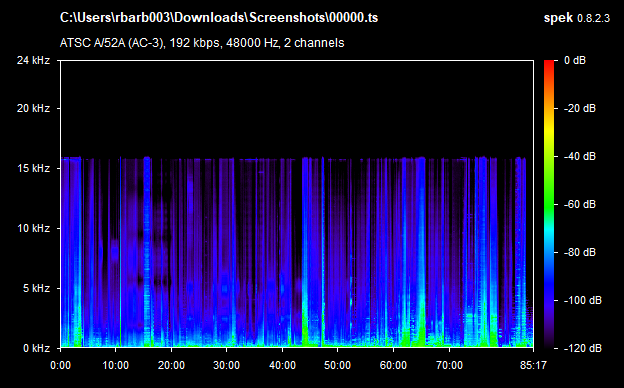 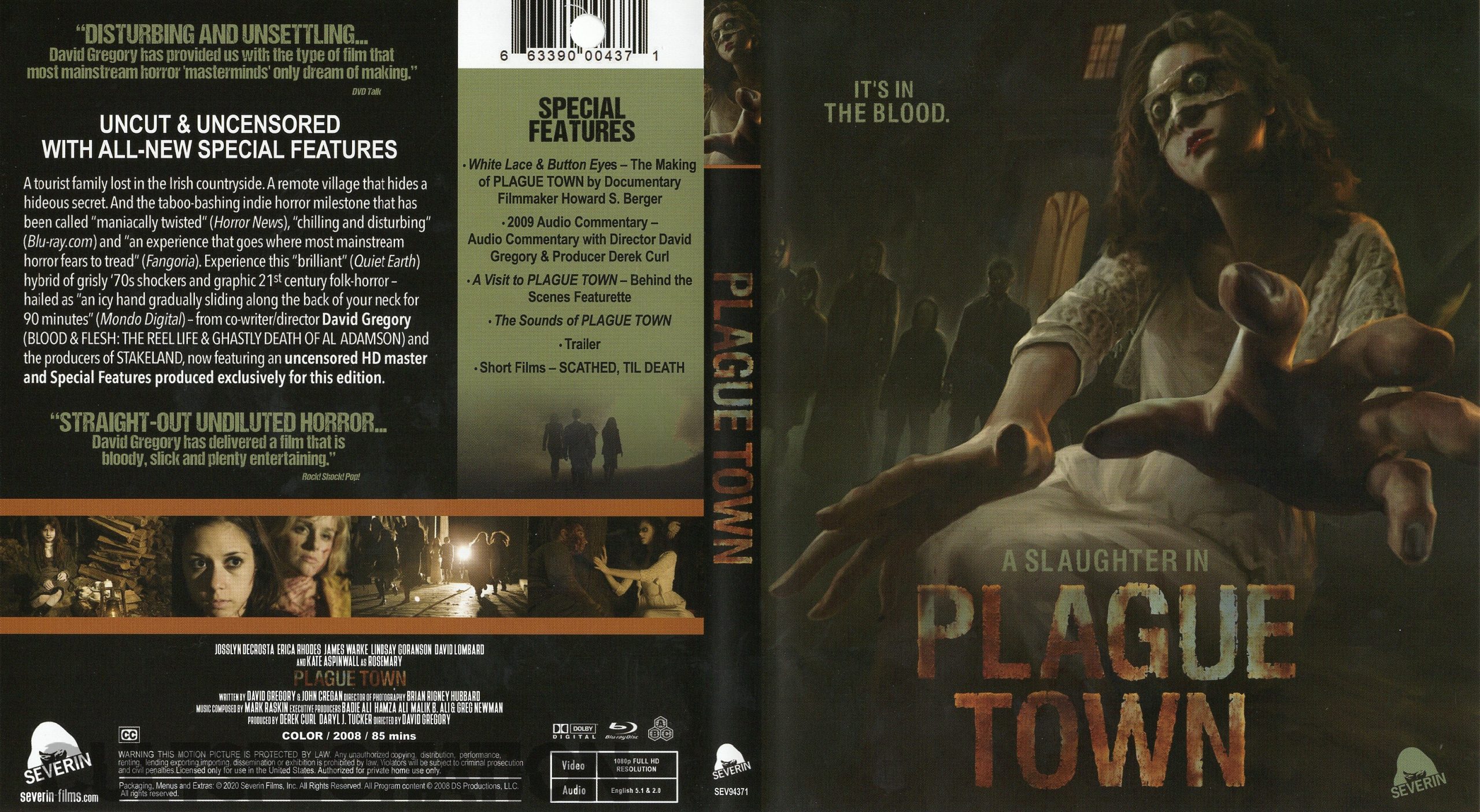 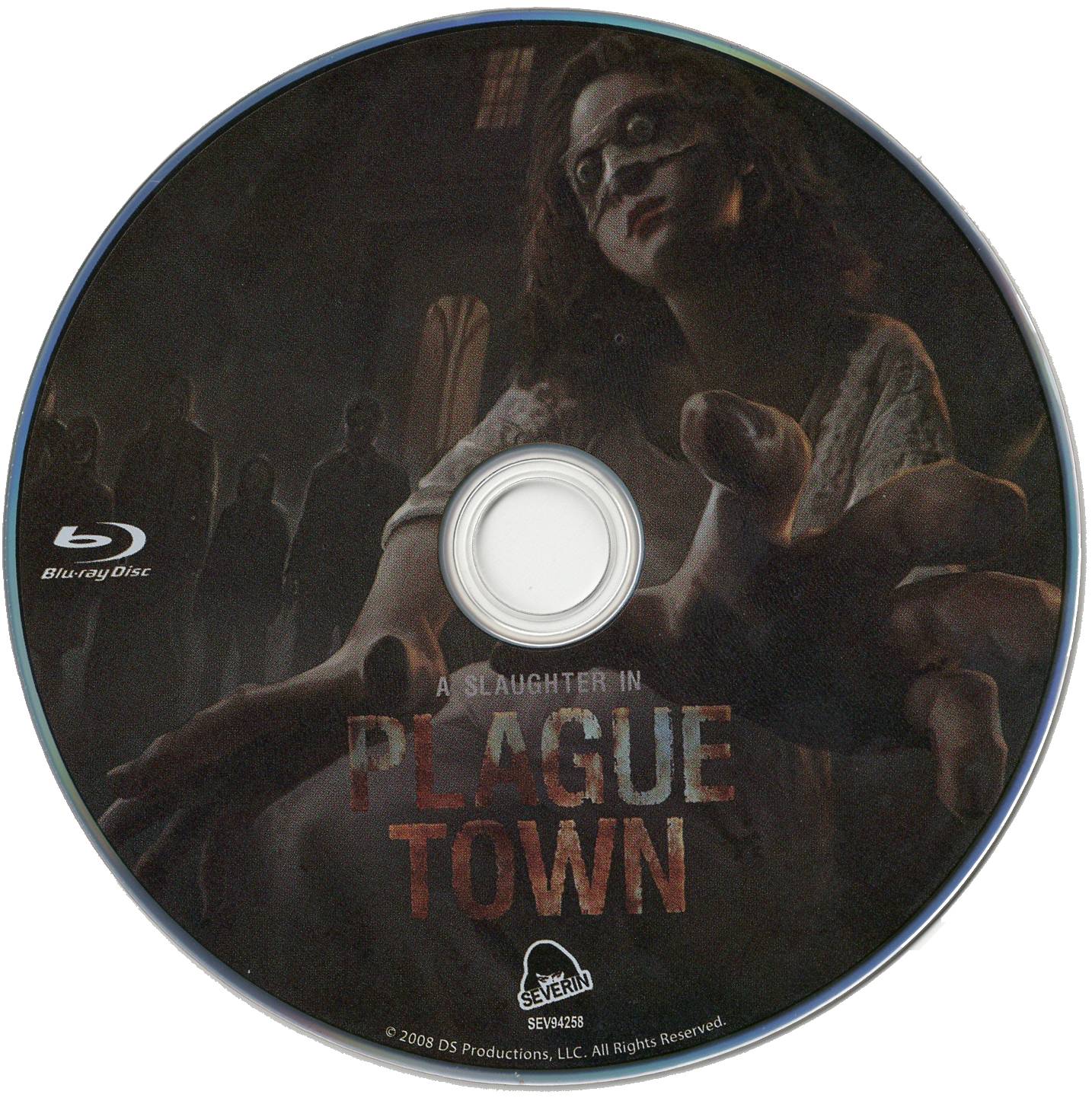