Over the years, Dean Koontz has fallen into a sort of pattern: write an Odd Thomas book, then write a stand-alone, alternating back and forth. That is, up until the end of the Odd Thomas series in 2015. The absence of one of his most well-known characters leaves Koontz room to focus on even more single-story novels, including Ashley Bell, which is actually a full-length novel along with a two-part novella series before it. But even Koontz’s stand-alone stories have, of late, felt like pieces of the same pie, sticking to similar themes, styles, and quirky character tropes that have populated his thriller/suspense books for over a decade. Ashley Bell fits snugly into that same trend, a story that finds Koontz heading back to the well for his requisite parts: a quirky main character, golden retrievers, and a demented, singularly-focused enemy. These are things Koontz fans either love or wish would make a quick exit from his writing repertoire, and to be honest, Ashley Bell isn’t going to change anyone’s mind about his more recent stylization.

The story follows Bibi Blair (nope, not Ashley), a young and talented writer who is quickly diagnosed with an aggressive form of brain cancer; despite that, though, she makes a miraculous recovery because of a mysterious need to save a girl named Ashley Bell from a terrible Hitler-influenced neo-Nazi named Birkenau Terezin. This rescue operation takes her on a journey that forces her to examine her own past memories, ones she forced herself to forget because of the terror of supernatural forces, and eventually she recognizes that she holds a power within her that can change her life forever.

Koontz quickly establishes the common thematic elements of his prose. He’s got an odd but attractive protagonist in Bibi, a woman so confident within her own life and so endearing because of her eccentricities that it’s difficult for the reader to dislike her. There’s a mysterious event that sets Ashley Bell‘s heroine on a dangerous adventure. And there’s an overwhelmingly terrible antagonist to encapsulate Bibi’s need to save Ashley Bell from his clutches. It’s difficult to name a book from Koontz’s previous offerings that doesn’t use this setup in small part, and Ashley Bell is about as familiar as they come.

But Koontz does attempt to dislodge from the normal events of his novels, mostly with the increasingly mysterious supernatural occurrences in Bibi’s life. Eventually, it becomes clear that Bibi is both in an alternate world and in a coma in her real life, living out two scenarios that occur at the same time. Using this juxtaposition, Koontz is able to use Bibi’s background as an author as metacommentary on the act of writing, giving his protagonist the mystical quality of being able to create anything she puts to paper. Unlike other stories that have used this same trope, Ashley Bell saves this reveal until the very end, with Koontz focusing more on Bibi’s reconnoitering and her husband Pax’s attempts to do the same in the real world.

In doing so, Ashley Bell often frustrates because of its withholding nature, an element that is at least also a frustration for the main characters of the novel. But the book is entirely too long at around 560 pages, a novel that’s dense and overly verbose yet at the same time doing very little for much of its length. There’s a lot of soul-searching, a lot of returning to memories that don’t mean much at the time until Koontz expands upon them little by little. All of these secrets aren’t particularly exciting, though, and Ashley Bell feels like a package that promises a lot more than it actually delivers.

That’s because Koontz’s novel is, at its most basic, an extended fable-dream sequence, one that altogether wastes too much of the reader’s time on events that don’t matter once Bibi understands her real predicament. At the same time, Koontz’s happily-ever-after ending eradicates the tension previously built; with Bibi’s ability to literally rewrite events, her cancer diagnosis of gliomatosis cerebri becomes a laughable illness that – though for others nearly always fatal – for perfect Beebs is just a minor trouble.

Ashley Bell is an example of how much Koontz has perfected his formula for novel-writing; there’s a dash of this and a little of that, and out pops a novel that hits bestseller lists. But that doesn’t always translate to a good story, and his latest book suffers from too much fluff; that, along with the ability to write himself out of potential issues thanks to the dream-like state and malleable world of the novel. While Ashley Bell is most definitely Dean Koontz at his most comfortable, it’s also a book that is much too safe when compared to the similar works he’s been releasing on and off the past few years. Surprising, then, that his metacritical commentary on writing in this novel doesn’t touch on repetition. 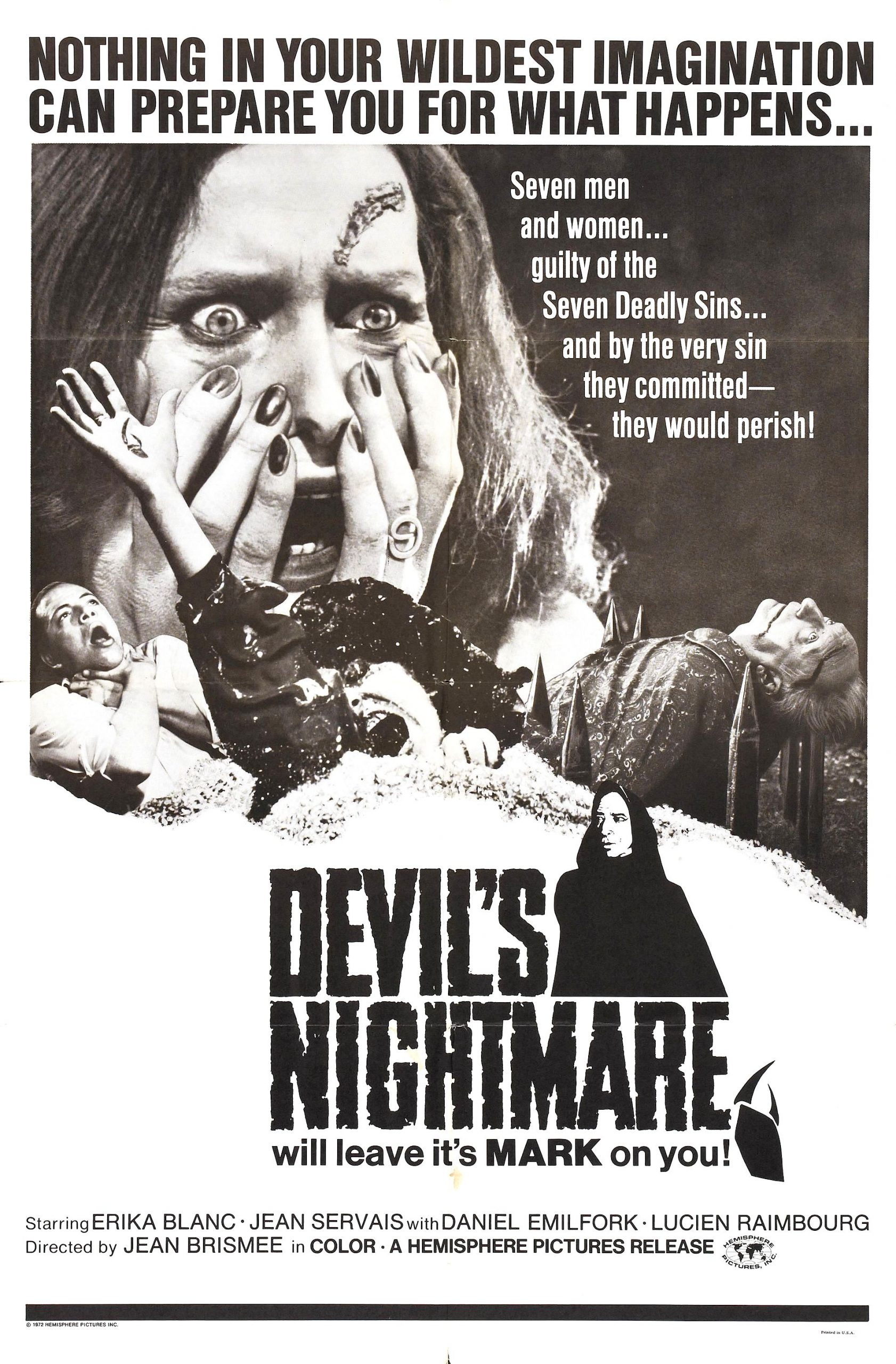