The first thing you notice about Interceptor #1 is that writer Donny Cates does a lot of info-dropping. But it’s not the sort of rushed expository dialogue that one comes to expect from an initial issue focused on set-up; Cates has fun with the formula, not only effectively putting the reader on the same plane of knowledge as the President of the series’ planet Palus but also reneging on the need for that exposition as President Dominick O’Connor interrupts his Communications Director Elizabeth Battle to announce he knew all of that history. Interceptor quickly makes its humorous side known, and it’s a clever way for the series’ first issue to distinguish itself by dropping information about the nuclear detonation of Earth after a vampire uprising without resorting to tried-and-true methods.

It only gets more chaotic from there, too. Cates’ President is, for the most part, a generically inexperienced politician – complete with giant cigar – but Interceptor is aware of this interplay and never ceases to mock Palus’ governing bodies. And the issue lets its more serious issues of global warming and intercontinental war slide by as it focuses on the more ridiculous, like an evolving faction of vampires discovering interplanetary travel and threatening to make a move from Earth to Palus. Interceptor‘s titular reference – to an Interceptor ship decked out with the most excessive weaponry known to man and a semi-robotic female soldier named Doli Lehan – sets in motion an expectation that the series will get even more violent and extreme from here.

The second half of the issue focuses on an Earth-bound human named Weep, left on the planet after the rest of human civilization space-traveled to Palus. As Lehan lands, she attracts a number of red-eyed monsters known as Ticks, destroying them with her laser beams but ultimately gaining the vampires’ attention in the process. Cates has two unlike characters with Weep and Doli – the former is about as human as can be, and also fragile after being left on a dead world for so long, while the latter is damn near robotic and emotionally detached from humanity – and Interceptor #1 establishes an odd couple pairing that will most likely fuel the rest of the arc.

Dylan Burnett’s artwork is equally enjoyable. His futuristic designs are inspired, and I like the way he’s made his vampire creatures – sort of traditional, but mixed with robotic features. And his Ticks are appropriately humorous, little Gremlin-like monsters that seem more pesky than dangerous. The color scheme, though, is what I find the most attractive about Interceptor #1‘s art; Palus has a great light pink horizon, while Earth is a bruisy blue-red.

Doli and Weep are characters that will obviously become more complex with time. How the President and his cabinet fit in is a little more difficult to pinpoint, but the President as a character is cartoonish enough to keep me interested in their portion of the storyline. But what works even more is Cates’ pairing of futuristic robotics and vampirism, much the same way American Vampire was able to create an evolved form of vampires. Interceptor looks to be a crazy blend of intense action, humor, and maybe a bit of horror as well, and this first issue is an attractive combination of those features. 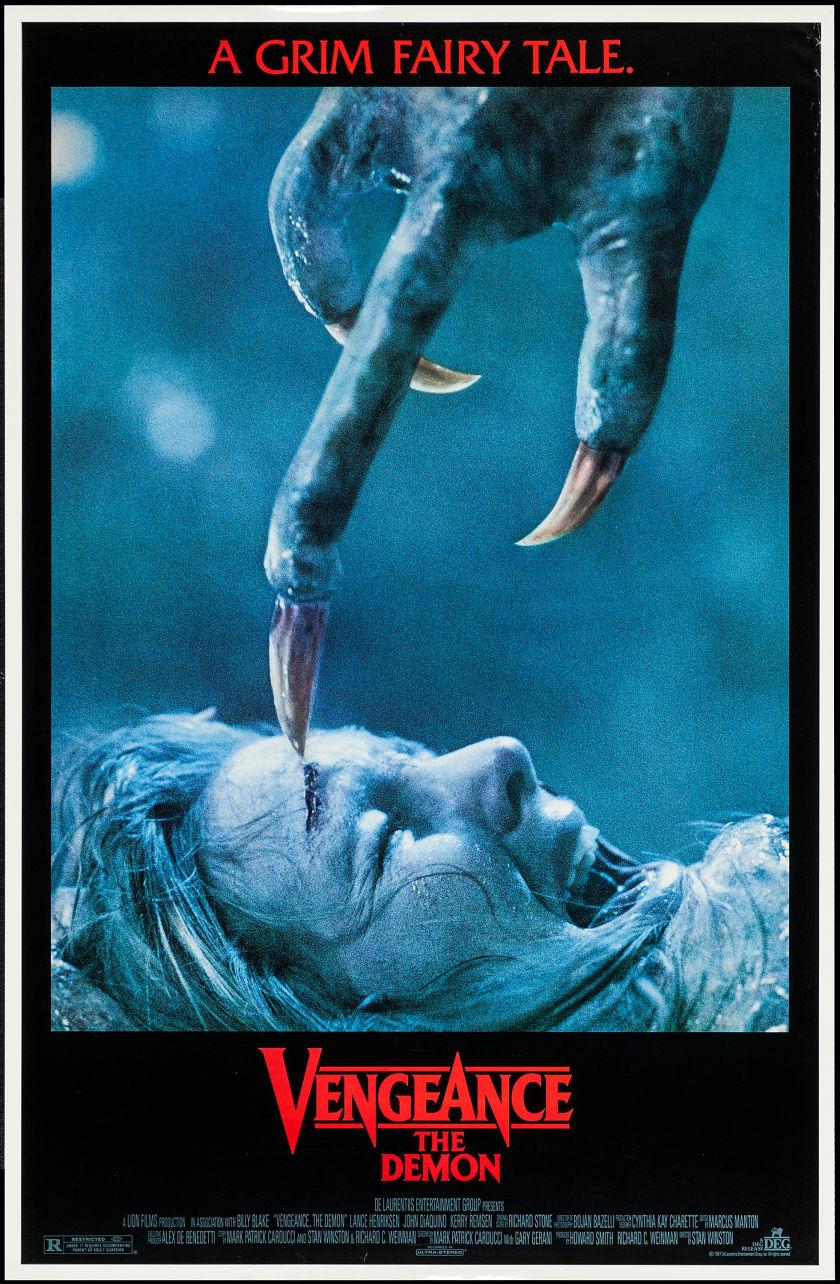