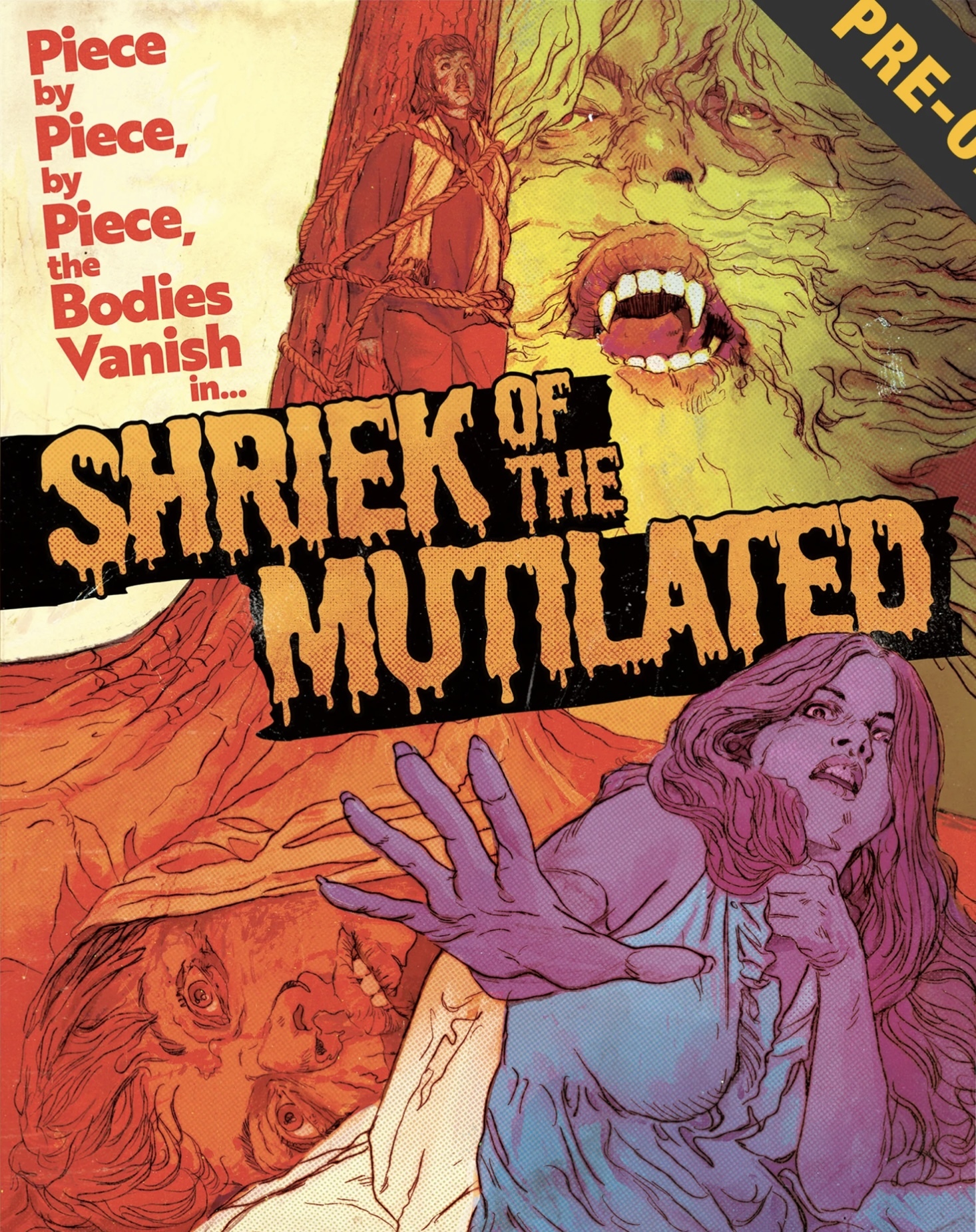 The most unbelievable yeti you'll ever see

Shriek of the Mutilated is brought to you by the same filmmakers as Invasion of the Blood Farmers, which should immediately tell you something: it’s not a very good movie. If I’m being truthful, neither of these movies is the worst I’ve ever seen, and they both are adequately filmed and directed – something you can’t say about every low-budget schlock picture released these days with an iPhone camera and a dream. But Roberta and Michael Findlay and screenwriter Ed Adlum are not particularly well-known for their quality pictures, but instead more of a Z-grade element that includes such titles as Snuff and the Her Flesh trilogy of splatter flicks.

Here, Michael Findlay directs a movie about a group of college students who travel to a remote location with their professor Dr. Prell (Alan Brock) in search of the infamous and rarely-sighted yeti; these pseudo-cryptozoologists quickly get a dose of random character storytelling so often present in these early ’70s slasher-hybrids wherein a past student documents his horrific run-in with the monster, causing him to go insane and murder his girlfriend in a random slashing that must have been a reshoot after the filmmakers decided there was too little mutilation going on in this movie.

Ultimately, Shriek of the Mutilated suffers from a case of way too much exposition, with the 90 minute runtime almost solely devoted to characters doing some sort of explaining or other. The yeti is barely seen, and that’s probably for the best; the costume is quite clearly just that, and a twist at the end sort of makes up for the shoddiness of its appearance but still emphasizes how ridiculous the whole escapade truly is since everyone believes in their yeti sightings. Findlay’s editing and direction are certainly questionable; Shriek of the Mutilated has some terrible pacing, with a few quick death scenes interspersed with various character melodrama.

It’s not that entertaining, but it does have its moments of schlockiness that may interest some viewers. Surprisingly, the film is a lot less explicit than Findlay’s other offerings (it’s noted that his films may have come from a real fantasy about murdering women, which… yikes), and that certainly does factor into the film’s rather glacial pacing. But Shriek of the Mutilated kind of makes a comeback in its bonkers final act, where it eschews the yeti element for a mass of Satanic worshippers who feast on humans set to the orchestral Dream of a Witches’ Sabbath overture horror fans will surely recognize from Stanley Kubrick’s later film The Shining.

If you’re a fan of yeti movies, you may want to give Shriek of the Mutilated a watch. And since the film also has a reputation of being a pretty terrible film, it’s always a milestone to list it as something you’ve seen at least once. However, there’s very little here that should have anyone returning to it, and it rarely cracks the so-bad-it’s-good mark either. With that said, a couple things might have you howling, but surely not shrieking in fright.

Vinegar Syndrome has released Shriek of the Mutilated on Blu-ray with a new 4K scan from the original 35mm camera negative, which is in my estimation the best we will ever get for this movie. The movie is presented in its original 1.37:1 aspect ratio, and everything looks excellent; strong micro-details along with appreciable textures and skin tones all give the film its best presentation. There’s really no dirt, debris, or damage to speak of; everything looks immaculately preserved. Overall, this is a great transfer of the film and I don’t expect we’ll be getting a UHD version of it anytime soon.

Audio is a DTS-HD Master Audio 2.0 mono track, which sounds fairly good. There’s evidence that the recording itself was not of the best quality; a number of scenes set in the house have a reverb effect. However, for a mono soundtrack, everything sounds strong with no dialogue volume drops, though there is the occasional audio hiss present. English subtitles are also included though hidden from the menu.

A number of new features are included on this release. The first is an audio commentary with cinematographer Roberta Findlay, moderated by Casey Scott; the two don’t necessarily talk about the film itself all that much, instead sharing amusing anecdotes like Findlay’s love of Hitchcock – but truthfully there’s not an awful lot to say about Shriek of the Mutilated. Findlay also provides a short interview where she discusses her body of work including some hardcore porn, along with info about the late Michael Findlay and the film’s production and her distaste for cheap horror films (of which she made a few). Screenwriter Ed Adlum provides a pleasant interview about his work in film and music, along with some stories from the production of the movie including how they got the soundtrack – and his beef with Steven Spielberg. Michael Gingold takes a road trip to the locations in the film, shooting various areas featured in this movie as well as Invasion of the Blood Farmers. Finally, cryptozoology author and film scholar David Coleman provides an audio essay on the yeti film and Shriek of the Mutilated‘s situation in the sub-genre; he goes very in-depth with film criticism, and it’s an interesting half-hour listen.

The packaging comes with new cover art and original reverse cover, as seen in our scans.

It’s hard to truly recommend Shriek of the Mutilated as a film, though it’s far from the worst movie ever made. But Vinegar Syndrome has done a great job with this restoration and Blu-ray offering, so if there are fans of this yeti feature, this is the release for you. 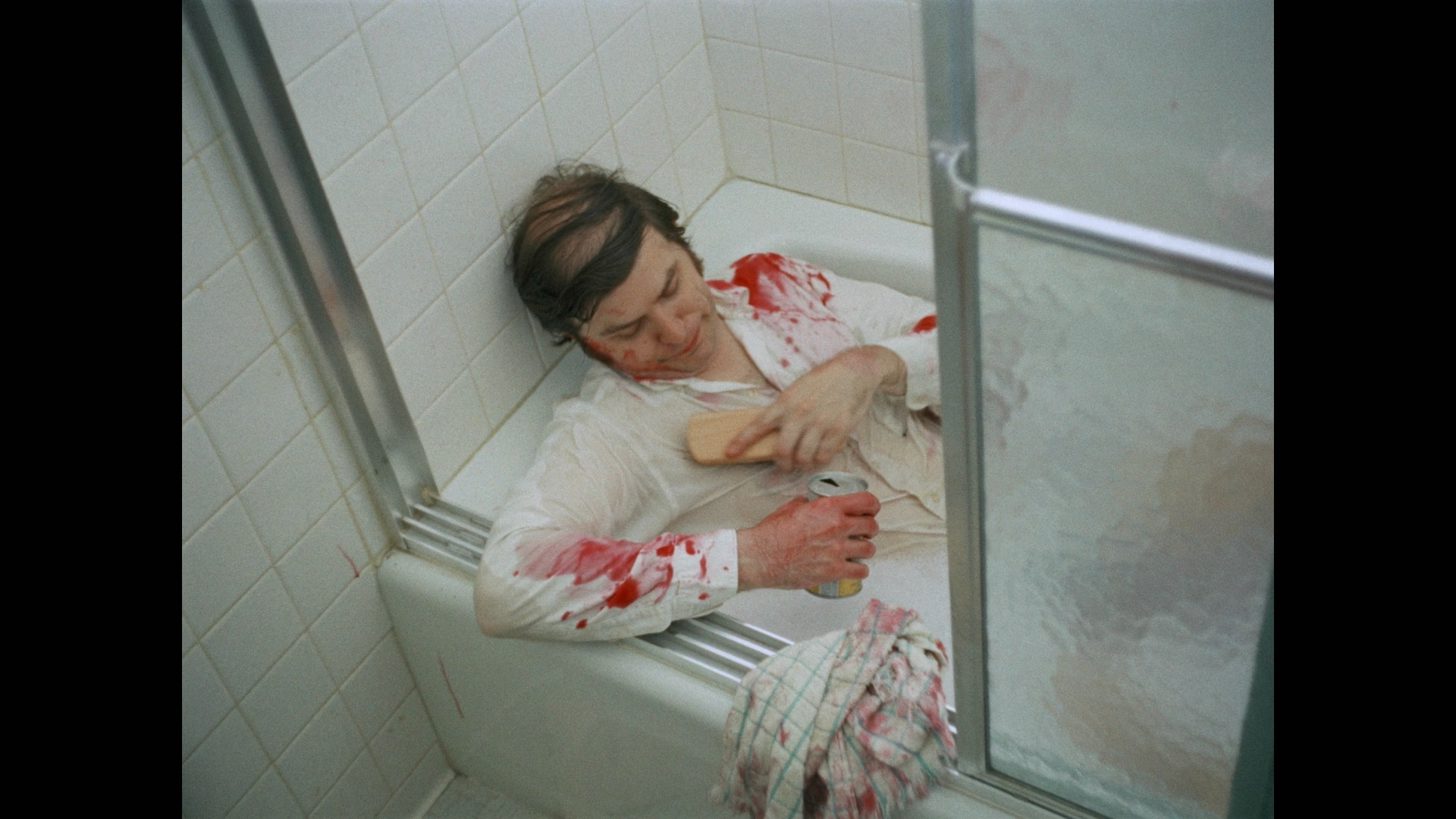 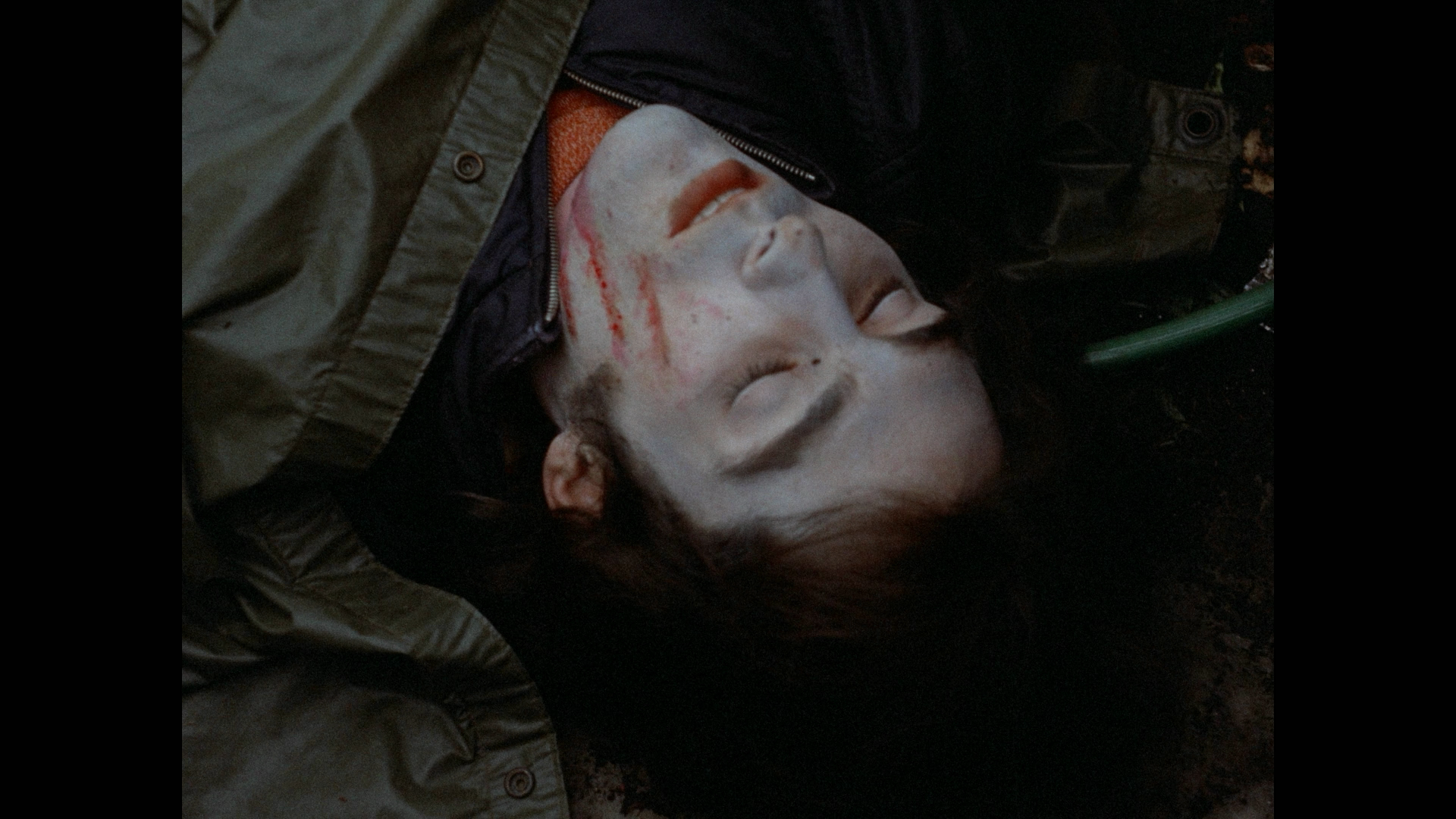 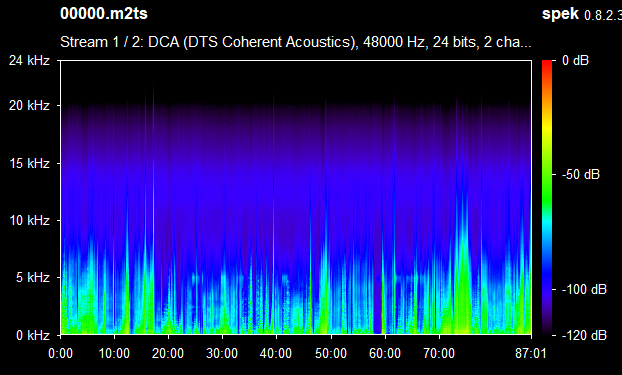 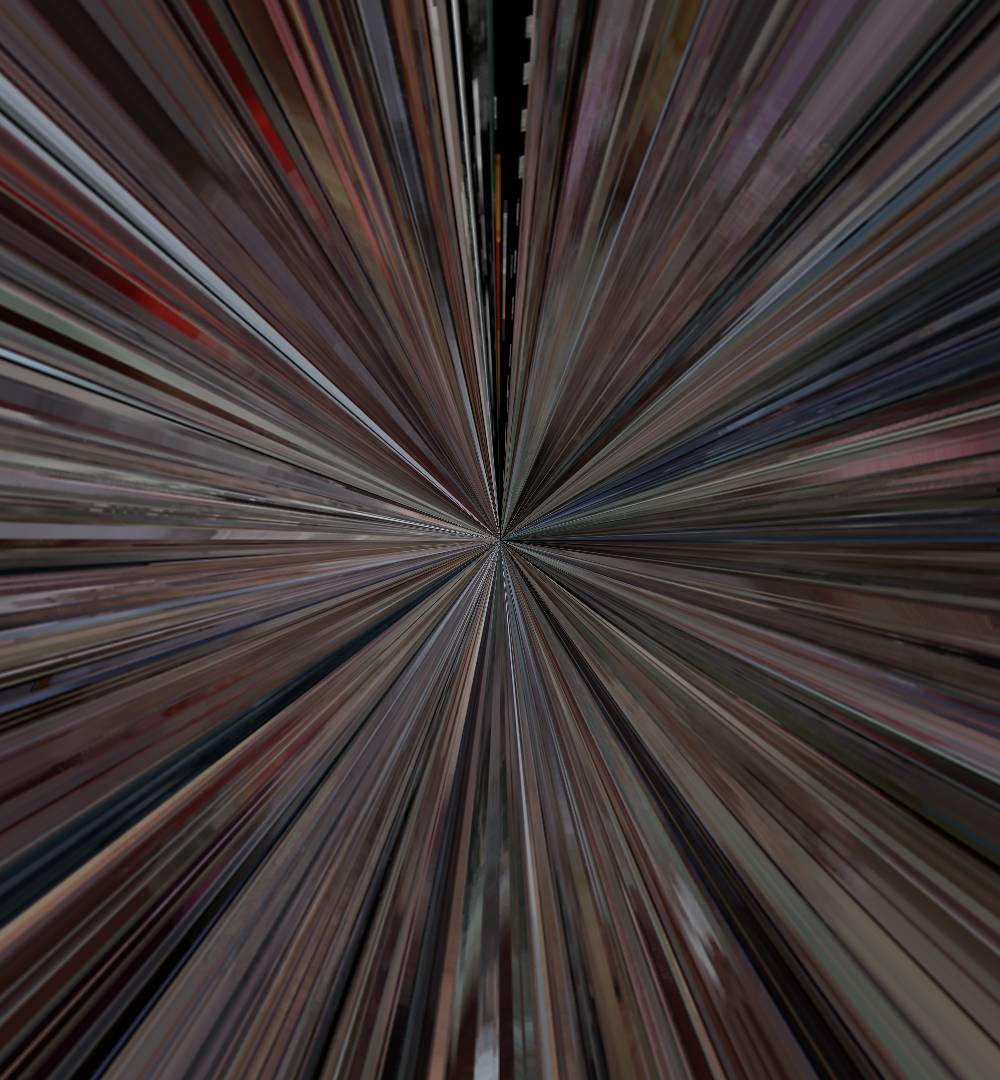 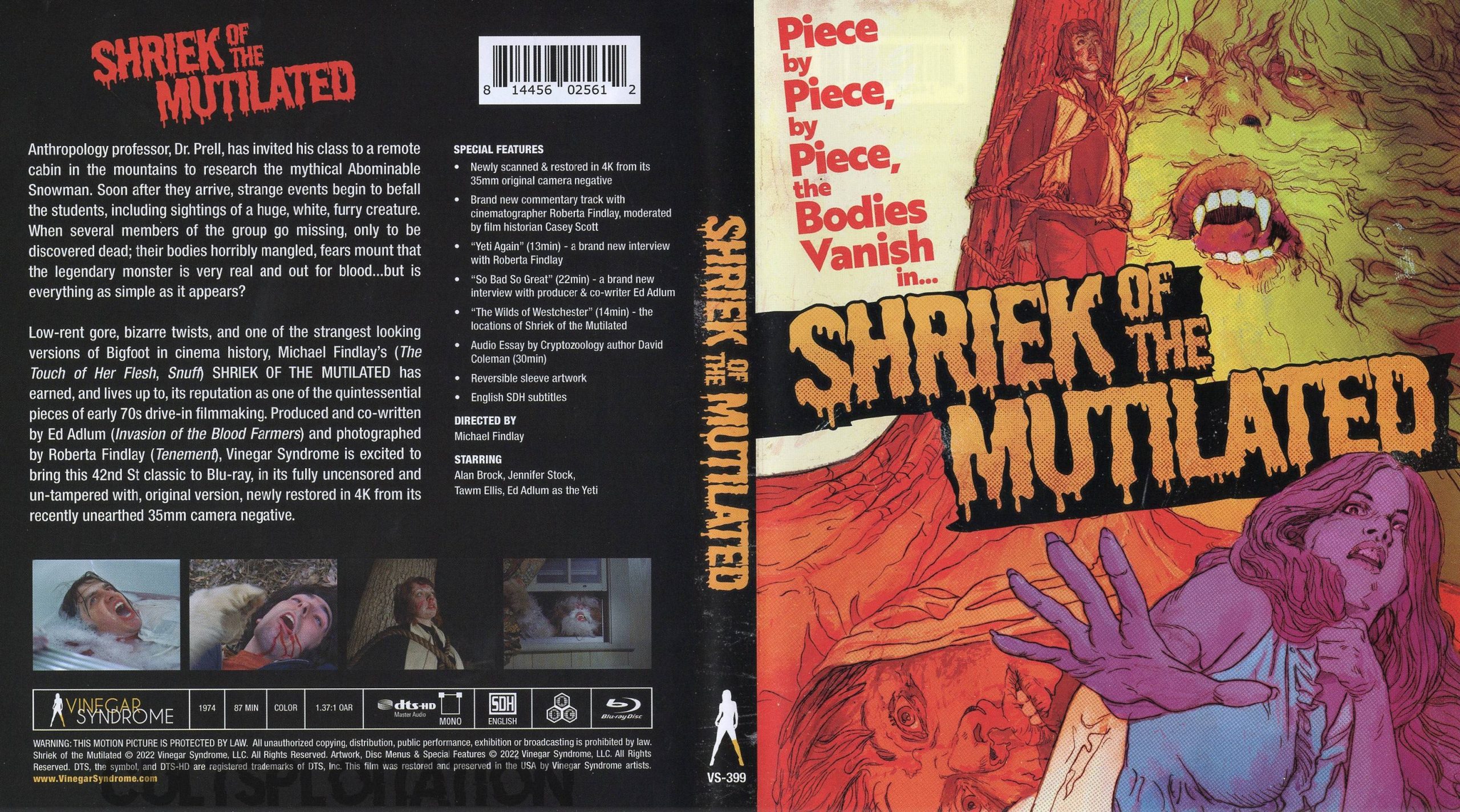 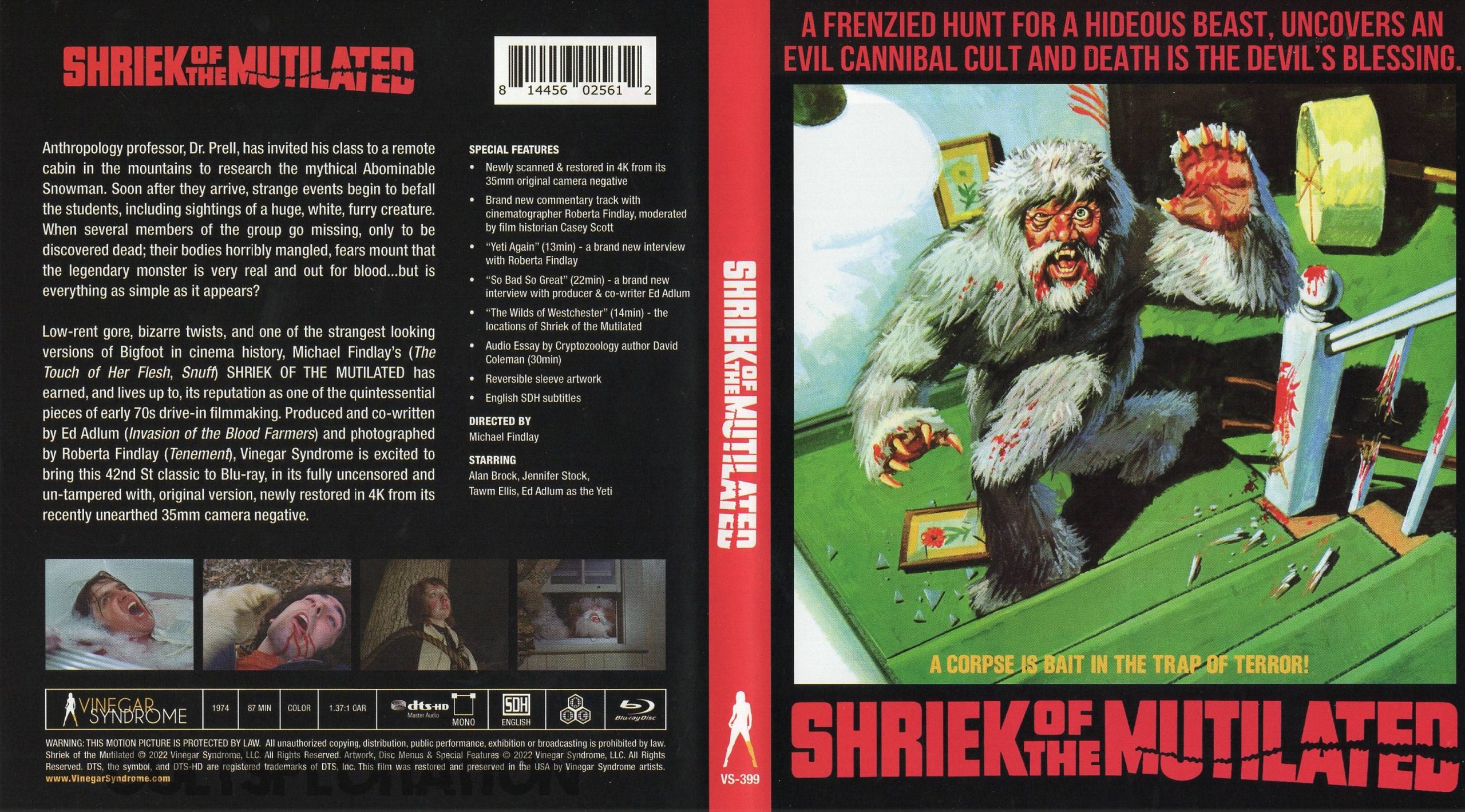 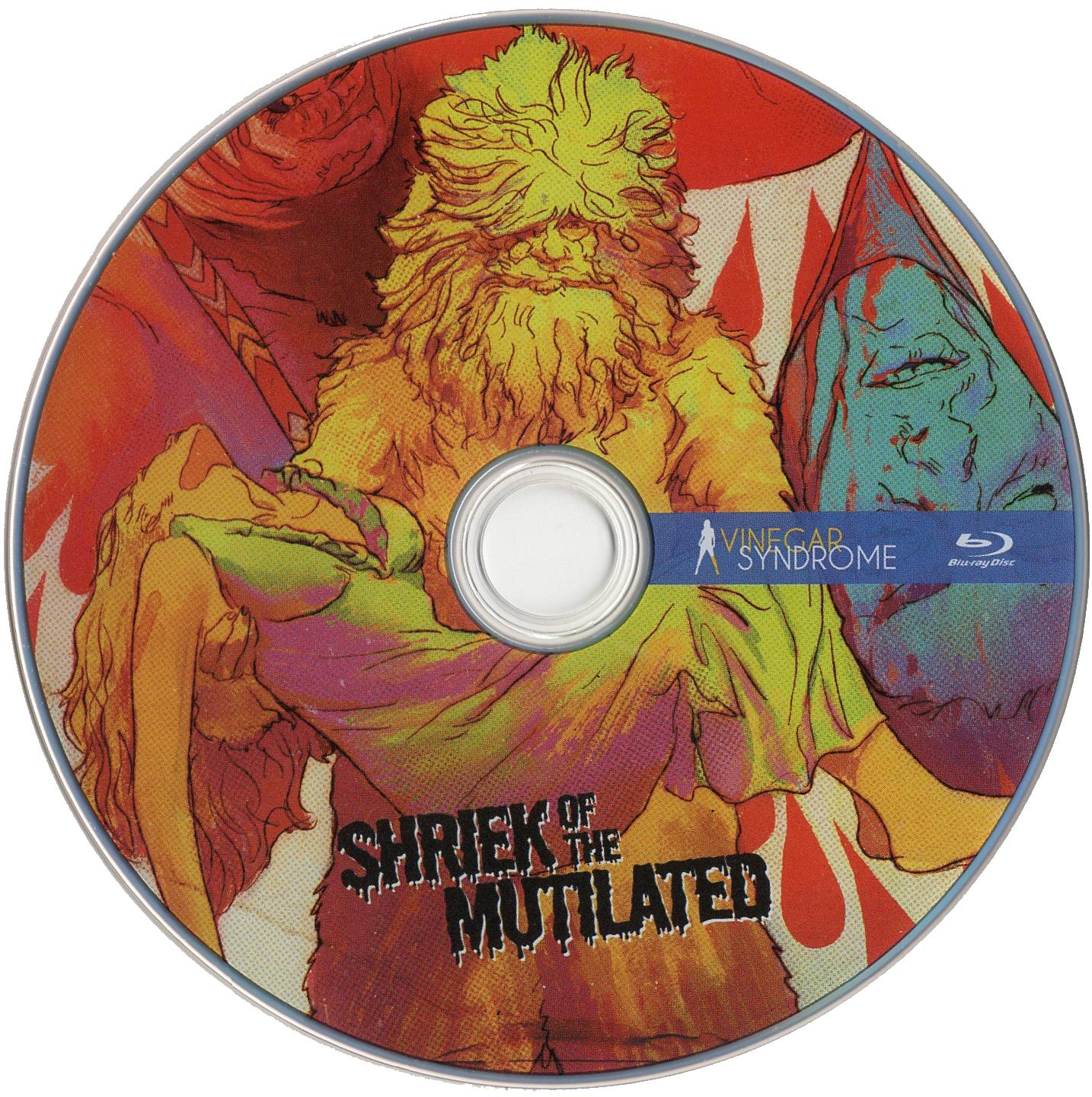