Skinner has moments of brilliance interlaced with a lot of slow periods. Nevertheless, the Blu-ray from Severin Films is a home run.
Film
Blu-ray
Reader Rating0 Votes
4
Buy
Amazon

Skinner, a somewhat lost horror film from 1993, has all sorts of stuff that horror fans have grown up loving. Ted Raimi as a psycho slasher, KNB EFX Group providing makeup work, Traci Lords looking all sexy, and Ricki Lake. It’s just one of those horror films that has a lot going for it, so expectations are certainly going to be high when watching it. Unfortunately, the movie didn’t thoroughly impress me, as the plot tends to plod along with not much happening. Don’t fret, though, as there are moments that come across as sheer genius that can make up for some of the slowness you will be facing.

The plot for Skinner follows Ted Raimi, who plays Dennis Skinner, a nice mild mannered psychopath who is looking for a place to rent. Lucky for him, Ricki Lake’s character Kerry has a room for board, and he immediately jumps on it, much to the chagrin of Kerry’s husband who doesn’t take too kindly to a man hanging out at home with his wife while he is away.

When Dennis isn’t lusting after Kerry, he is out killing prostitutes and slicing them up and wearing their skin. Meanwhile, a surviving victim of Dennis, played by Traci Lords, is on his trail and will stop at nothing to put an end to his reign of terror.

I want to enjoy Skinner, as there are moments in the film that made me laugh, cringe, and smile quite wide. However, there are also moments that drag on and end up going nowhere. It’s nice to see a lost horror film get some much-needed love, but the effort would have been received better if the film happened to be less boring. Oh well, what do I know? I might watch it again and end up loving it. I’m weird like that.

Severin Films is the company that has brought Skinner out of obscurity and on to the Blu-ray platform, and the results are fantastic. The film has been scanned in 4K from the original camera negative and is featured entirely uncut. Given the low budget look of the film, the Blu-ray still looks damn fine. Colours are vibrant, which is a bonus as this movie is chock-full of reds, greens and blues. Audio is presented in English: DTS-HD Master Audio 2.0 and French: DTS-HD Master Audio 2.0. English subtitles are included on the disc.

Special Features include a variety of interviews with the director, Ivan Nagy, Ted Raimi, screenwriter Paul Hart-Wilden, and editor Jeremy Kasten. The features run anywhere from roughly 11-minutes to 20-minutes and are plenty informative. Ted Raimi provides lots of fun stuff to digest about Traci Lords and KNB EFX Group. Also offered are outtakes, extended takes, and a trailer.

Skinner has all the ingredients to be a success, but sadly the film is hampered by a low budget story that plods along and is only occasionally sprinkled with brilliance. However, Severin Films doesn’t let that stop them from releasing a slam dunk Blu-ray that fans will happily lap up.

Be sure to check out our gallery for even more screenshots from this Blu-ray. 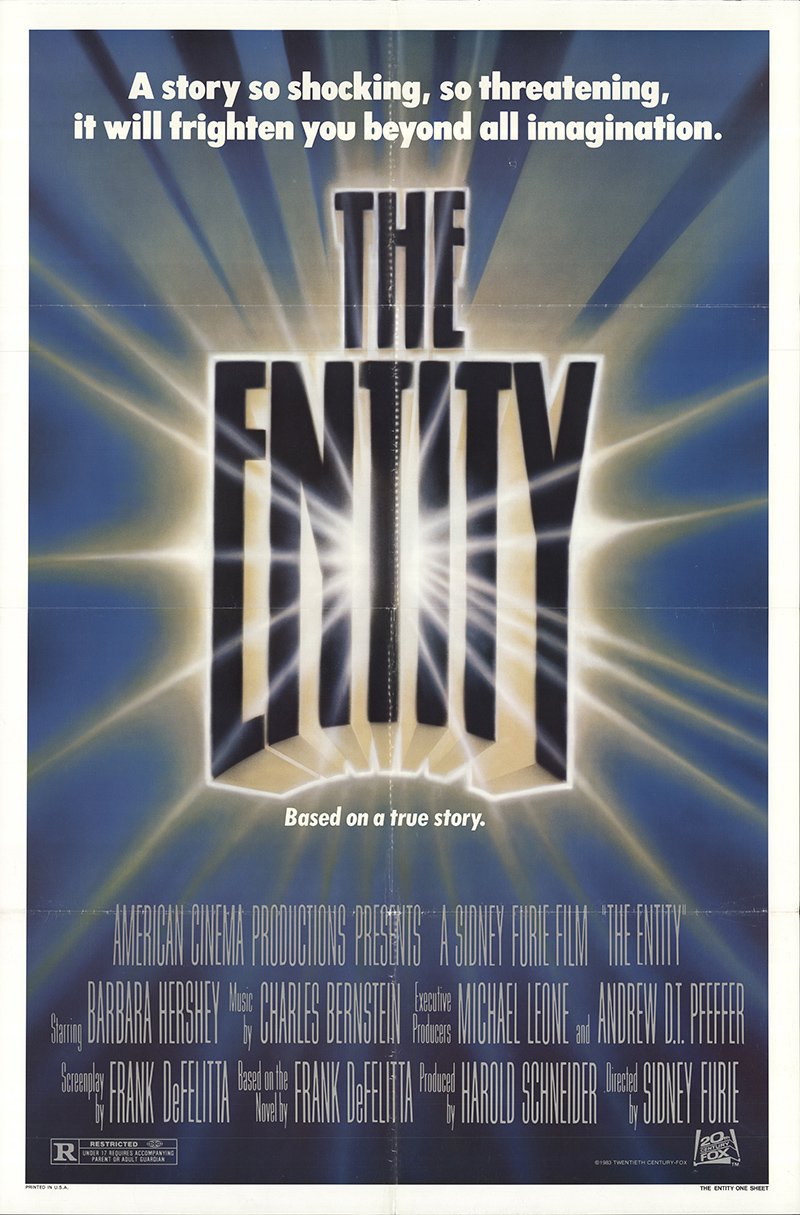