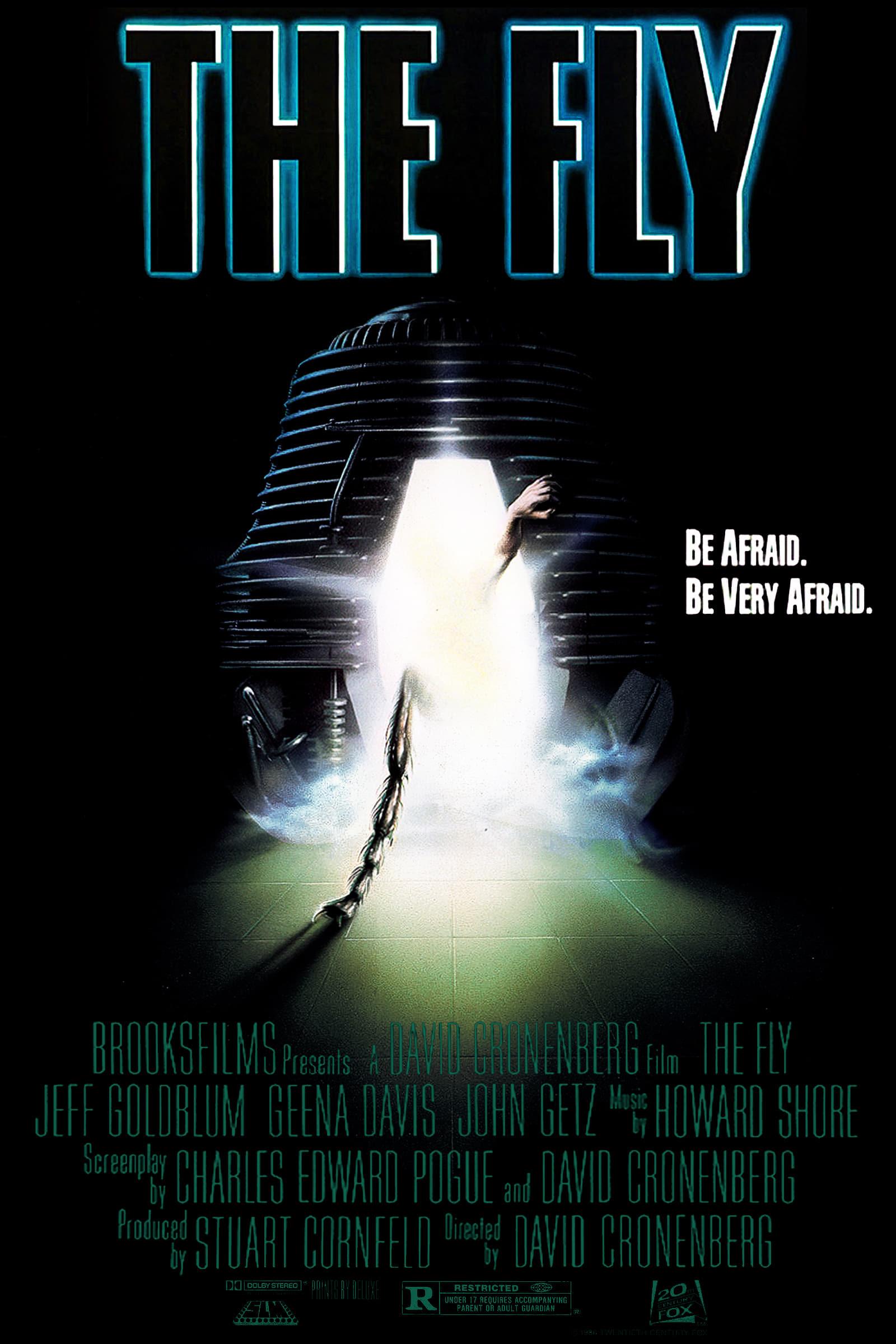 If there was one film that deserved a remake it would be The Fly and who better to direct a body horror film than the main man himself David Cronenberg. Released in 1986, some 28 years after the original, The Fly ranks as one of the best ’80s horror films and arguably one of the best films to feature a completely jacked Jeff Goldblum.

Unlike the original The Fly, which faithfully followed the original George Langelaan short story, the remake decides to go off on a different, much more interesting and terrifying path. Written by Charles Edward Pogue and David Cronenberg, the story sees Jeff Goldblum in a quirky (as usual) role as Seth Brundle, a scientist on the verge of inventing teleportation. He meets the beautiful Ronnie (Geena Davis), a journalist who is looking for the perfect story. Seth invites her into his home/lab and the two fall madly in love while doing all sorts of experiments, like turning a poor baboon inside out. Unfortunately, Seth lacks patience after perfecting the art of transporting a live subject and immediately jumps in the pod, but he is unaware that he is not alone. A fly has entered in with him and the two are merged at the genetic level. Seth slowly starts to mutate in a gruesome fashion, and his mind slowly starts to unravel, putting Ronnie at risk.

Many things make The Fly remake a bonafide classic that trumps the original. First and foremost is the skilled hand of director David Cronenberg, who at the time had already put out some amazing body horror classics like Shivers, Rabid, The Brood, and Videodrome. He was the perfect choice for The Fly and it shows. Next on the list of reasons is the cast. Jeff Goldblum is and will always be the right person for any job, and who better to step into the eccentric and slightly unhinged role of Seth. Geena Davis, of course, is beautiful and super easy to fall in love with, so she is perfect for the role of “doomed to a life long therapy session” Ronnie. The score by Howard Shore, which starts almost jolly, slowly transcends into an epic horror score. Brilliant. Last but certainly not least is the truly outstanding special effects by Chris Walay. The slow and disgusting transformation of Goldblum into the Brundlefly has been captured in gruesome effect thanks to Walas’ work. If there is one reason to watch the movie (besides sixpack Goldblum), it would be to see Walas’ work on display.

The Fly was released on Blu-ray previously in 2007 and those picking up the latest release expecting a new video transfer will be sadly disappointed. Utilizing the same transfer, The Fly looks pretty good with even film grain, which is never abundant even in the darker scenes. There is no dirt or debris present either. Some scenes appear softer than others. One thing that the Scream Factory does provide that the previous Fox release didn’t is the inclusion of a DTS-HD Master Audio 2.0 soundtrack. The BD info below shows this soundtrack as being slightly higher quality than the already great 5.1 DTS-HD track. This should please fans who want to experience the film the way it was originally meant to be heard.

Extra Features for The Fly include everything that was previously released (except the weird Java fly-swatting game) along with a few new interviews to entice the double dippers. The one that stands out is an enjoyable 13-minute interview with Mel Brooks, who has plenty of nice to things to say about Cronenberg. We also get some insightful looks behind the scenes with various members of the crew such as producer Stuart Cornfeld, composer Howard Shore, DP Mark Irwin, and casting director Deirdre Bowen. In total, you are looking at roughly 85-minutes of new features, not counting the new audio commentary with Author/Film Historian William Beard.