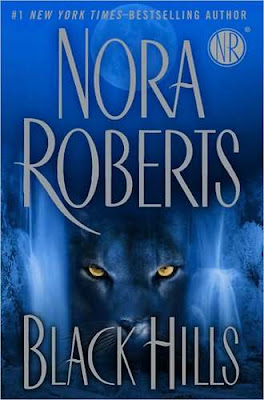 I should probably preface this review by saying I’m not a fan of romance; never have, and probably never will be. I tend to find them all exactly the same. Girl or guy falls for the opposite sex and then proceed to chase after them for most of the book, perhaps going on dates that don’t work out or having obstacles to avoid but finally roping the hottie in. And most of the time, these events are less than average circumstances.

With that in mind, let’s explore Nora Robert’s Black Hills. Roberts takes us to South Dakota, namely the Black Hills of course, where our protagonists Lil and Coop meet for the first time one summer in their youth. Coop’s a rich kid from the city, Lil’s a country gal through and through interested in cougar and other cats, but they both seem to hit it off after awkward beginnings. Coop leaves and over the years comes back, where he and Lil carry out their relationship in more intimate terms. But they’re both going to college, and Lil wants to open her own wildlife refuge, so their lives are broken apart by time. Years later, Coop comes back for good because of a spill his grandfather took at the farm, and he and Lil are stuck piecing their relationship back together.

But that’s not all – love is hard, but killers are tougher. There’s a guy in the woods behind Lil’s wildlife refuge killing animals and attempting to lure Lil away for a hunt. Coop was a private detective before he came back to the Black Hills, so he helps Lil track him down, and they find that this man may be related to the death of a woman they found in the Black Hills when they were children. When the man takes Lil’s mother away, it’s her job to track him down like a wild animal and take him out, but he has a hunt in mind himself.

Roberts writes well; she perfectly proclaims the positive aspects of nature, so much so that it made me want to go out and get my hands dirty (and I do lawn work for a living). Her characters are fleshed out, especially Coop, who has more of a dirty past than Lil does that makes him more identifiable. And even the secondary characters are pronounced, like Farley and Tansy. They don’t serve a major purpose in the novel, but Roberts spends an awful lot of time explaining their budding romance.

There’s more to like than just fine characters. Roberts’ knowledge of the cat species is showcased well here, opting to not only inform us about cougars but other large cats through Lil. It’s interesting but a bit long, as it’s only a type of filler that sets us up for the big finale.

There are two things that weigh the book down though, and they’re both interconnected. First off, Lil and Coop’s on-and-off romance is really (and I mean really) long-winded and mostly unnecessary. When Coop comes back, I can understand harsh feelings between both halves of the couple. But as Coop shows his affection for Lil time and time again, and Lil gets close and then pushes away every time, it becomes very tiring to read and re-read the same fights with different dialogue over and over. In fact, Lil comes off as a very unforgiving person for most of the novel; even as Coop is trying to make up for the fact that he had to leave her, for a very selfless reason at that, Lil is writing Coop off as making excuses, and they’re left to make up again. This is what I was talking about earlier with romance; these parts get in the way of the more important plot line, making the book much longer and drawn out than it needed to be. If you take away the fights between Lil and Coop, and similarly the fights between Farley and Tansy about their love with each other, you’re left with a short but concise fight for survival in a small country town, which I enjoyed thoroughly.

If there could be a revised edition of the book, I’d suggest reading it – take out some of the love mumbo-jumbo that isn’t needed, and you’ve got yourself a nice suspenseful read. Black Hills is good if you can wade through the romance; it slows it down, but it doesn’t totally stop the plot either. Enjoy Roberts’ scenery though, because she gives a fantastic and envious depiction of the country. Makes you want to go hiking, doesn’t it? 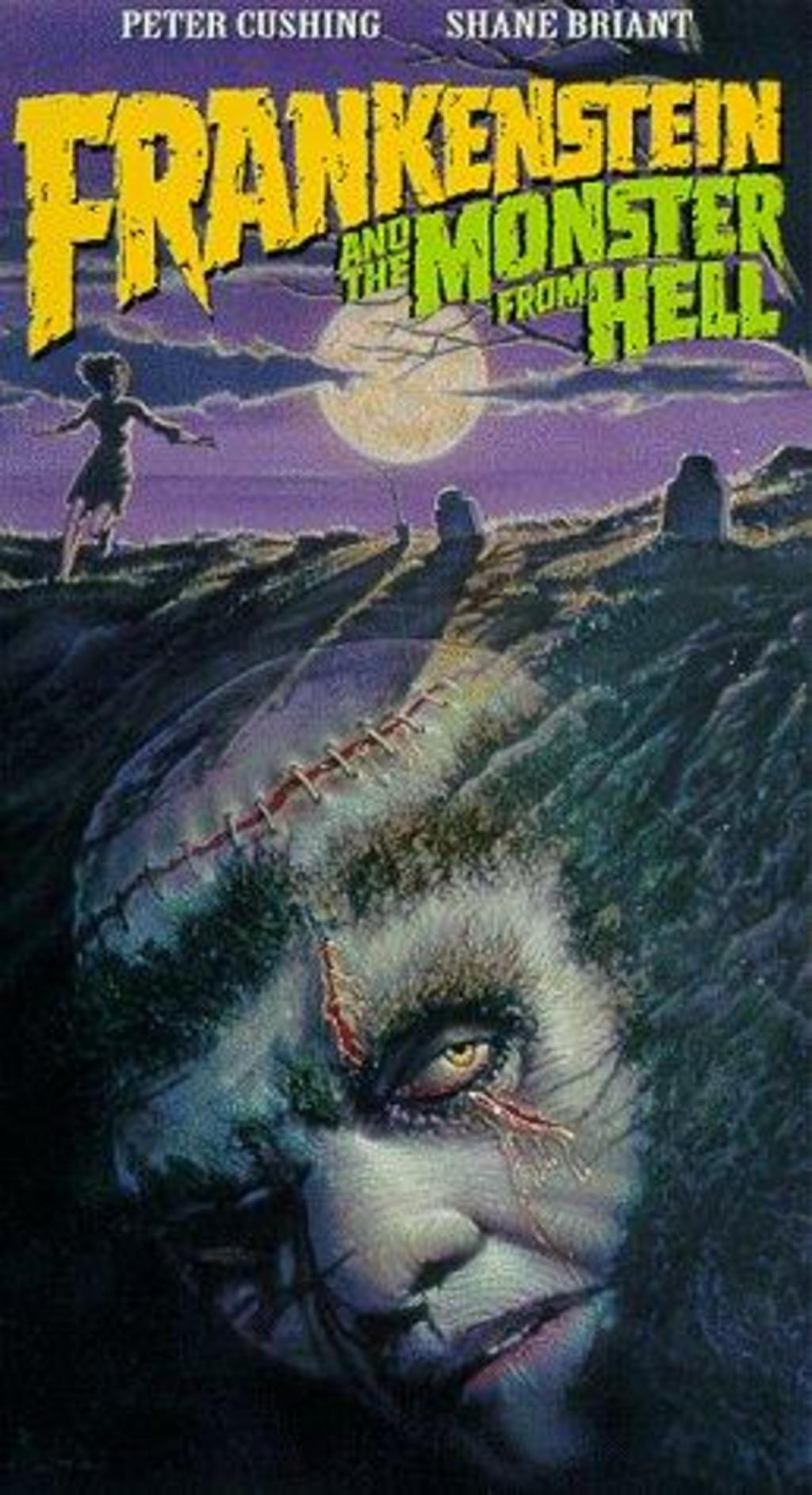