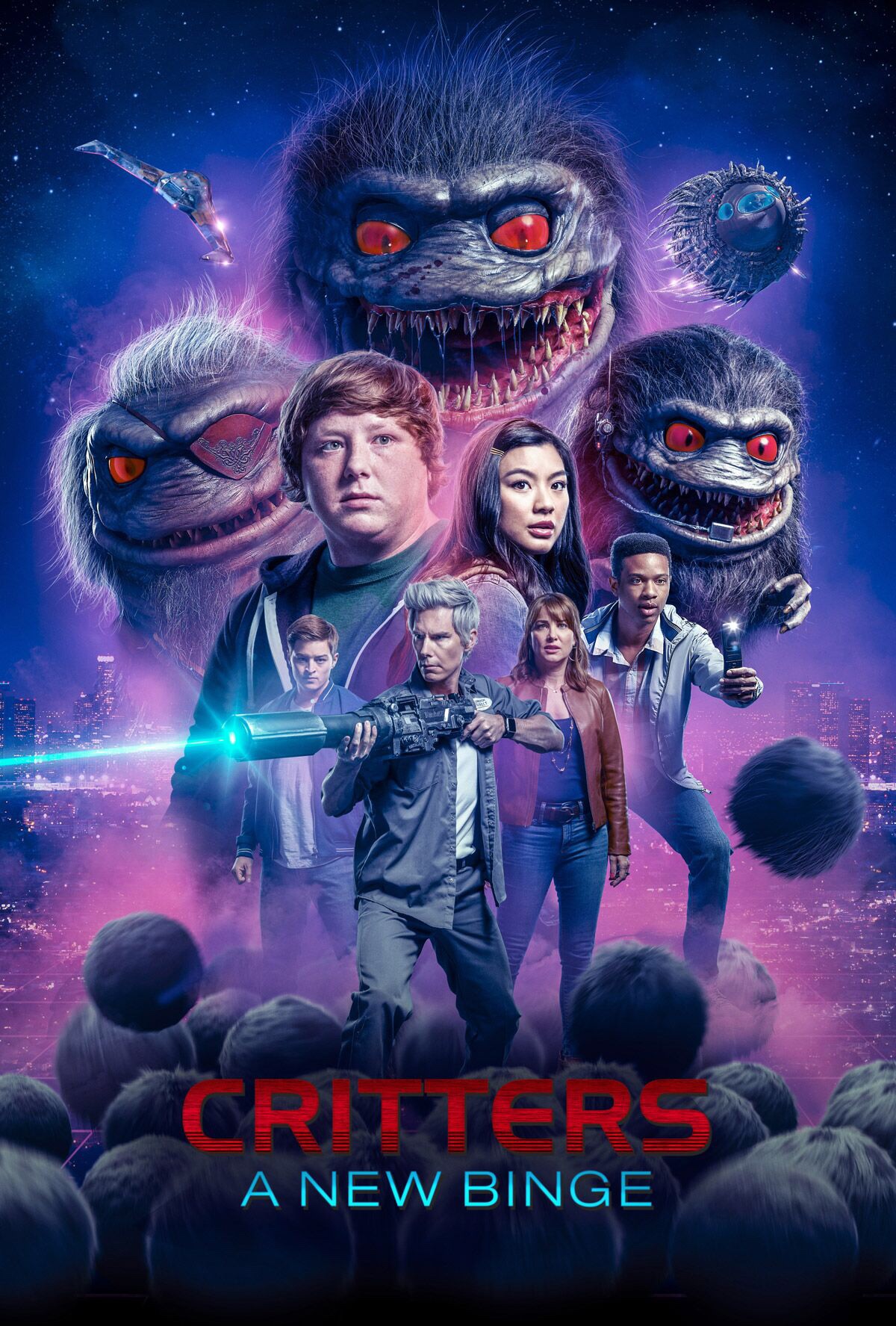 It doesn't bite... that badly.

Critters: A New Binge is an interesting effort to revitalize the Critters series. It's not great by any stretch, with its humor and effects leaving something to be desired; still, it has a unique concept that I find invites more exploration.
Film
Reader Rating1 Vote
3.5

The Critters franchise has a surprising number of followers despite the fact that there are only two legitimately good films in the series; it has amassed such a cult legacy that a popular Facebook group, Critters Rehatched, has been leading the charge about the films’ lasting appeal. The fandom came to a head after Shudder announced a new offering in the series, while SyFy reported that it also has a new film in the works. Critters: A New Binge is the first new release we’ve gotten since 1992’s Critters 4, and it is presented on Shudder as a series of eight 10-minute short episodes that basically make up a full length film when binged. An early trailer of the film was not well-received, even prompting A New Binge‘s Crite puppeteer Glenn Williams to take to the Critters Rehatched Facebook group and slam critics. Does A New Binge surpass the poor expectations created by the trailer? In part! (For the purposes of this review, we’ll treat A New Binge like a full-length film instead of episodic reviews; it just makes more sense.)

It’s important to note that the Critters franchise has never really taken itself seriously except for perhaps the original; even then, that was steeped with tongue-in-cheek humor and a penchant for finding comedy in a film about furry porcupine-like aliens. Likewise, Critters: A New Binge attempts to play up the jokes to even higher levels, emphasizing its low budget and various humorous moments to make this film more of a comedy/horror hybrid than straight suspense. This is most likely for the best, because A New Binge clearly has some seams showing; its CGI and green-screen effects are quite bad, and the Crite animations lack the fluidity and creative motion of the first two films. The comedy seems like director Jordan Rubin is aware of the limitations and thus attempting to redirect viewers’ attentions to different avenues.

CHECK OUT
Find out everything you need to know about the Critters series, see the trailer & get a recap of the franchise from Mother of Movies. 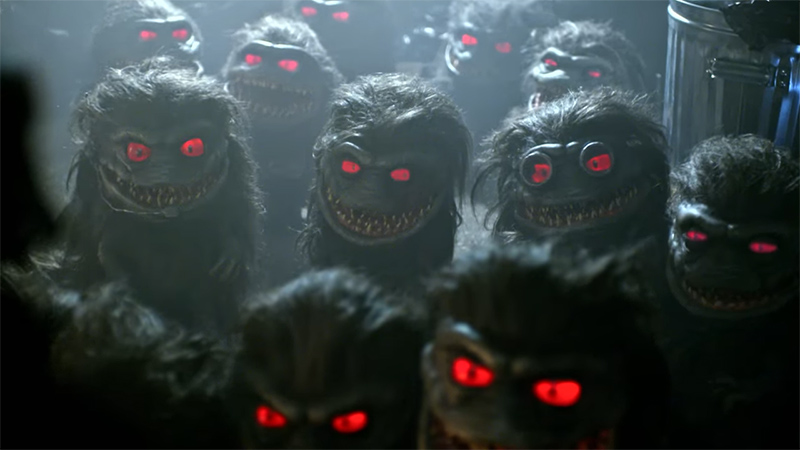 Unfortunately, the comedy is truly hit-or-miss. Some deliveries from main character Christopher (Joey Morgan) are great, mostly in the self-deprecating vein; Kirsten Robek as Christopher’s mom Veronica also gets to play up the MILF-iness of her character. But other jokes fall flat, many times because they’re extremely dated. There are overused Mission: Impossible and The Matrix gags along with an on-the-nose reference to Avengers: Infinity War. These moments are cringe-worthy at best, and they’re at odds with the rest of the punchy dialogue.

One place that A New Binge excels, though, is in its attempt to expand the motive behind the Crite invasion. It’s difficult to talk about the full plot without spoiling the last few episodes, but I will say that the new hybrid direction is an interesting development in Critters lore that helps elevate the intention of this sequel considerably. 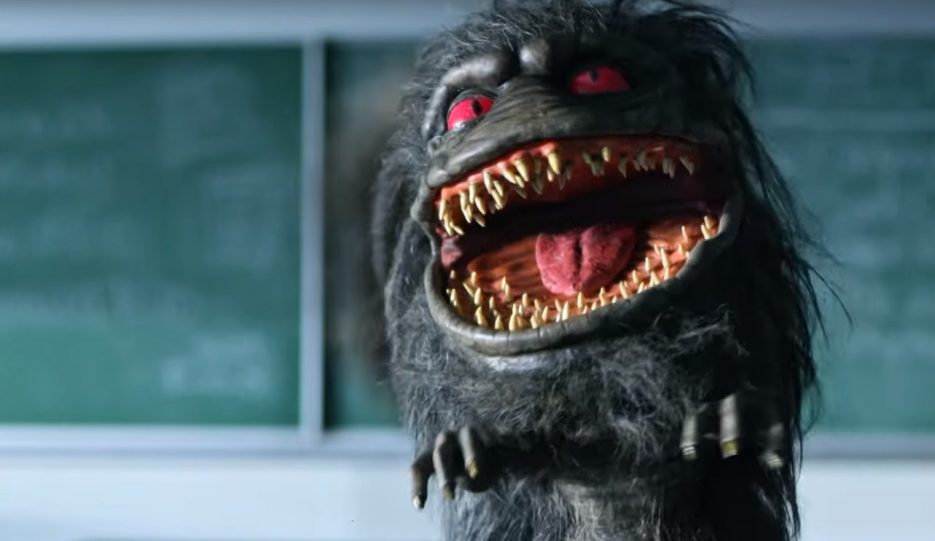 Critters: A New Binge isn’t an amazing entry that calls back to the first and best films in the series, but it’s certainly better than the third and fourth movies. It’s also a legitimate attempt to expand the series’ universe (literally), made with apparent love for the Crites. While there are a lot of flaws – particularly the approach to effects – there are worse ways to spend 70 minutes, and Critters: A New Binge is a relatively fast-paced watch thanks to its easy-to-digest 8-10 minute episodes. Critters fans may have bones to pick with the unique direction A New Binge takes, though.