Branching directly off from 2014’s The Houses October Built is Bobby Roe’s sequel, a mean-spirited successor that takes the same ideas and effectively twists them into a new statement about the distance extreme scares can go. In the first, Brandy (Brandy Schaefer), Bobby (Roe), Zack (Zack Andrews), Mikey (Mikey Roe), and Jeff (Jeff Larson) filmed a mockumentary about traveling around to haunted houses to find the most intense scare, ultimately stumbling on the most terrifying trauma of all: when you don’t know what’s real. In The Houses October Built 2, the film sees all of the cast returning including a reluctant Brandy, who is so scarred from her first encounter nearly being buried alive that she only participates because Zack promises they won’t do any traditional haunted houses.

The idea is largely the same, except this time the group isn’t going for fun: they’re now on a promotional tour, documenting haunts for social media. That means The Houses October Built 2 gets to experiment with some other types of haunts including zombie runs, hayrides, and laser titties in a more adult-themed funhouse. Roe could have easily gone for more of the same type of haunting, but instead the film shows a surprising amount of range that acts mainly as promotional material for these types of events. So they truly are social media influencers!

One of the bigger problems in this iteration, though, is that it takes a while for the sinister elements of the extreme haunt to shine through. Occasionally we’ll see filmed footage from someone outside of the group with a camera, or a person with the same masks as the Blue Skeleton haunters from the first film. But gone is the spooky atmosphere of the original; instead, it is nearly a traditional documentary for two-thirds of the running time, with the final extreme haunt surprising viewers out of nowhere without much buildup.

Still, the finale has a pretty good twist that I won’t spoil for readers, and it has good use of gore here too – something the original tended to lack. The ending leaves a few things unexplained, perhaps for good measure, but ultimately there are a lot of good surprises that bring viewers back to the question: how much fear is too far? Whatever the case, The Houses October Built 2 inflicts some pleasing psychological damage this time around too, even if its a slightly less-effective outing than its predecessor. 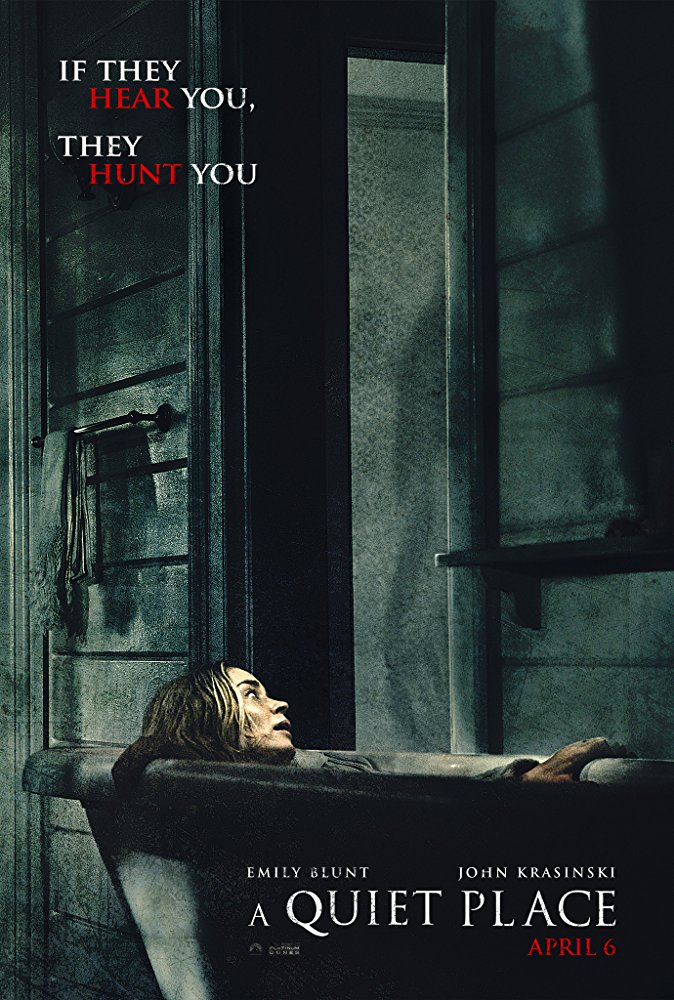