Dr. Bow has accidentally created a zombie virus, and the outbreak spreads fast. Years later, a zombie hunting squad goes out into the field to take care of numerous zombies and also bring them back to headquarters so they can be experimented on by Dr. Moulsson. If zombies weren’t enough of a problem, we are introduced to a dangerous cult run by Reverend Jones. Their motive? You know what, I have no sweet clue.

The first time I was introduced to The Dead Next Door I was aware that Sam Raimi and Bruce Campbell had some involvement in it, so I checked it out. This was years ago, so the transfer I watched was pretty rough looking, but I did enjoy it. Jump ahead many years, and I’ve now had the chance to check it out on Blu-ray from Tempe Digital and MVD.

The Dead Next Door wears its low budget cheese on its sleeve, never taking itself seriously. There are moments where the special effects in the film skip between absolute brilliance and utter hilarity. The film doesn’t shy away from showing the gore, and the zombies all look pretty varied.

The movie has numerous issues for sure, be it the terrible acting, the hokey story and a few bits of story dragging, but more often than not, the film goes for broke and just wants to have some fun.

If you haven’t seen this looked over zombie gem from 1989, now is the time to do it.

The film doesn’t pull punches with the gore, but some special effects do look a bit fake. However, other times it can be quite graphic and invoke a George Romero vibe with the ripping open of victims. It isn’t anything zombie fans haven’t seen before, save for the rat-eating zombie, but it certainly is much welcome.

The film focuses on zombie mayhem and skips the sex and violence. Nothing to see here.

The movie has definitely been improved when it comes to the looks department. Along with the Blu offering up improved video, we also get two audio options, the original dubbed version with Bruce Campbell voicing the main character named Raimi (get it?) and the original cast version, which is a bit on the muddled side. The film does still look pretty rough around the edges, with some scratches and dirt present, but compared to the original DVD release from Anchor Bay, the film has had all sorts of cleanup work performed, and it does show.

The Blu-ray also offers two viewing options, with the film being presented in the original 4:3 matted format and the 16:9 wide format. Purists will love the matte version, and the people that just want their tv screen to be filled will love the 16:9 version. Either way, you can’t go wrong.

As I mentioned above, you have two audio options to choose from on the Blu-ray. The classic dubbed is the better sounding of the two, but it does sound more natural with the original audio from the cast members. I haven’t even mentioned the fact that on the DVD you have stereo and 5.1 options, along with the original VHS cut of the film. Variety is the spice of life when it comes to the Collector’s Edition of The Dead Next Door.

The two discs are filled up with special features. The highlight for me was the technical discussion with director J.R. Bookwalter. He goes through the history of getting the film made and the transfer work that was involved with all the various releases. You also have screening Q&A features to watch, storyboards, galleries, trailers and this is only the Blu-ray. The DVD also includes its features, with new interviews and featurettes. You’ll be awhile going through all the features.

It’s nice to see a low budget movie get such a fantastic treatment and The Dead Next Door rightfully deserves it, as it’s an often cheesy but fun zombie flick worth watching over and over again. 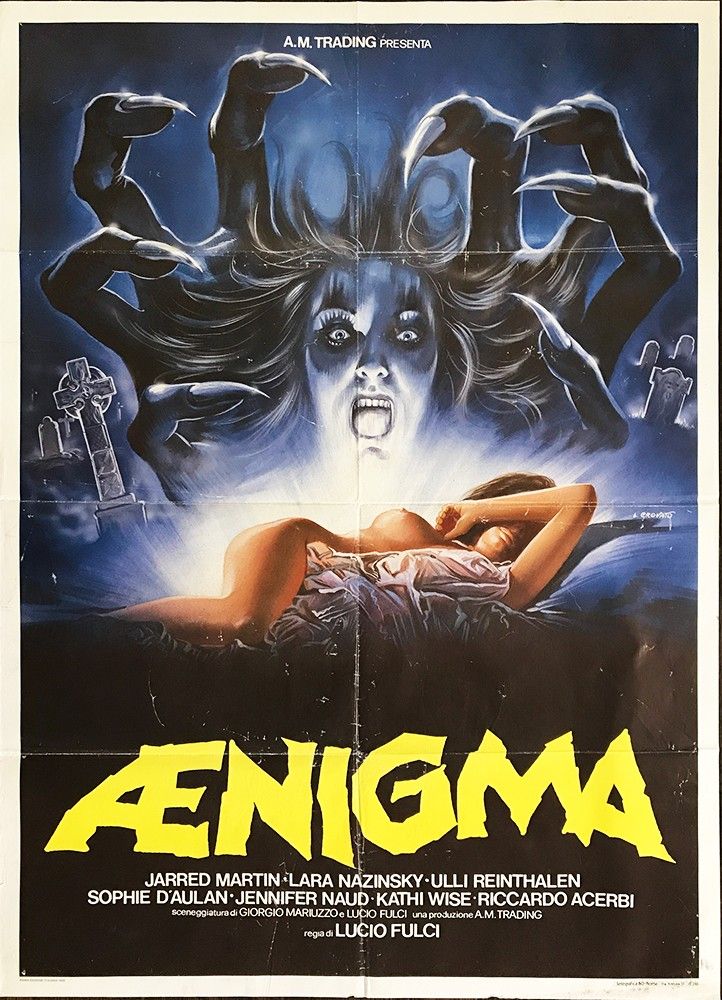