I’ve been meaning to check out Howl pretty much since it came out, which was in 2015. It looked like it would be a good werewolf tale, something to fill the empty void since Dog Soldiers in 2002. Even better was the fact that the film was directed by Paul Hyett, who worked with Dog Soldiers director Neil Marshall on The Descent and Doomsday. The film also features Sean Pertwee in a small role, who you know was also in Dog Soldiers and Doomsday. Seems like a perfect way to spend a few hours. As for why I only got around to watching it now is a question for another day.

The premise for Howl is straightforward. A train breaks down in the middle of the woods and it also just happens to be a full moon out. It doesn’t take long before a werewolf shows up to munch on some passengers. The remaining passengers figure out a way to fight back and try to escape to safety. Of course, this wouldn’t be a horror film without a few questionable and dumb decisions from certain characters, usually ending up with them either dying or putting everyone in jeopardy. Also, what’s a horror film without a cliche “bad guy” who cheats on his wife and is only out for himself? However, this guy does have one good idea but is quickly shot down by the others. Let us just say they should have listened to the adulterer.

Howl isn’t perfect, thanks to some of the things I mentioned above, but there is a lot of good to be had if you check it out. The werewolves look pretty cool, with them appearing as more man than wolf with an almost orc-looking appearance. The film takes time to fully reveal them, but when you finally see one in all its glory, you will be pretty happy with the special effects on display. There is a bit of CGI involved, but its quite well done and doesn’t take you out of the film. The gore is also top-notch, with plenty of guts on display and lots of blood splashing around. The acting thankfully isn’t terrible, with lead actor Ed Speleers pulling in a solid performance. Unfortunately, the one big issue I had with the film was the ending. Although not terrible, it seems rushed (obviously shot during the day and made to look like night but done poorly) and there is an idea potential that was wasted that would have elevated the film a bit more.

It took me a while to check out this British B-Horror werewolf flick, but I’m glad I finally did check out Howl as I ended up enjoying it. It has some issues, but there are enough cool things in the film to please horror fans.

Definitely check it out and if you already have comment below to let us know what you thought!
0
Let us know!x
Hosting screenshots is expensive. If you want to see more galleries, consider donating! 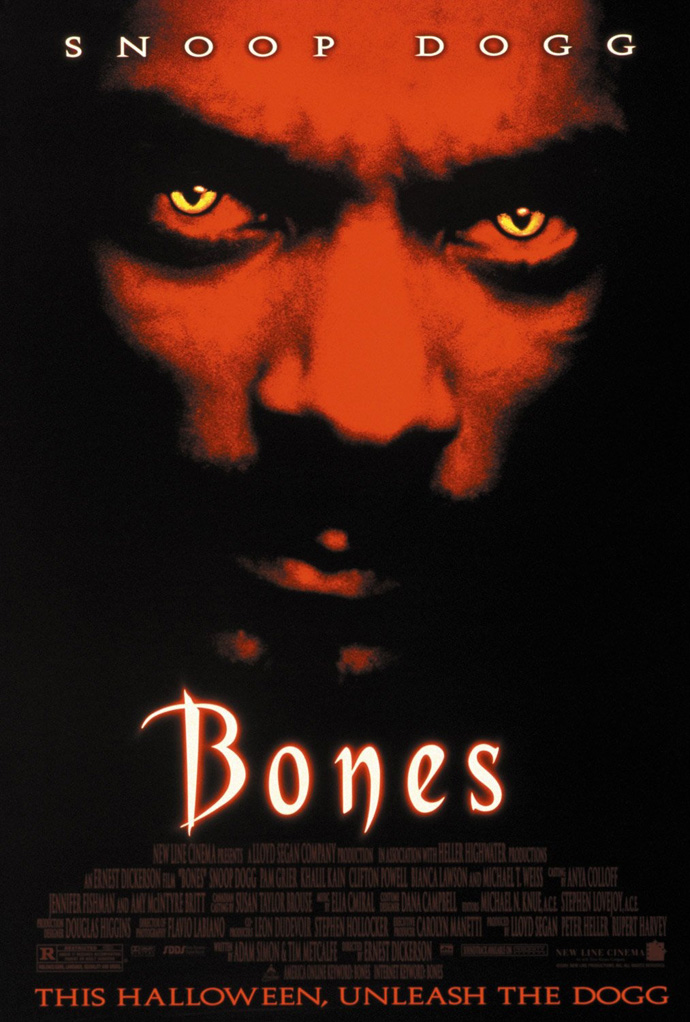