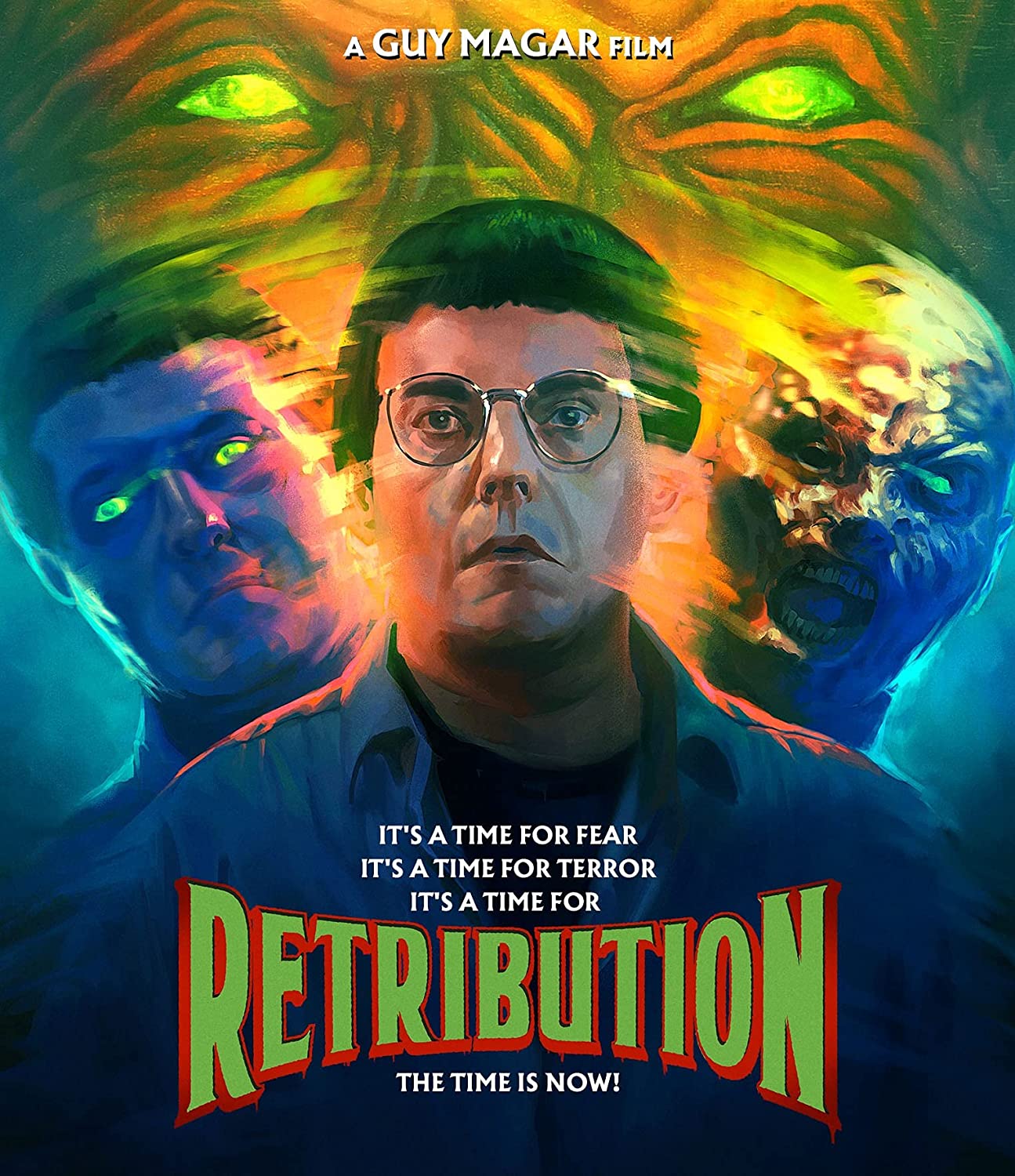 I didn’t know what to expect when I went into watching Retribution for the first time. The only information I had about the movie was a crappy VHS cover that made it look like an Exorcist ripoff. The film isn’t anything like The Exorcist; sure, we have a person possessed, but that’s pretty much where the similarities end. The plot is your basic revenge tale with a nice helping of great gore by special effects artists John Eggett and Kevin Yagher. Does it offer much of anything else? Read on to see, but fair warning, there will be spoilers ahead.

Retribution starts on the right foot with an awesome opening song by Alan Howarth. The synth beat follows along with an ambulance racing through the streets to the site of a man who is about to jump off a building. The man eventually jumps but manages to survive his fall. The jumper’s name is George Miller (not that George Miller), and he is experiencing lots of weird shit now that he is back from the dead. Whenever he is sleeping, his nightmares show him murdering people – graphically. It seems poor old George has brought back a vengeful spirit with a flair for killing people in an over-the-top fashion.

That’s pretty much the entire plot of Retribution. Sure, other stuff happens. We have side plots that deal with prostitutes with hearts of gold, quirky but lovable neighbors, interactions with the wife and son of the murdered man, and a therapist concerned for George. All of these plots don’t do much to further the story, but they at least try to make you care for George and what is happening to him. As for the man who possesses George, I don’t know what the film wants you to think about him. On one hand, they show him as a family man, and his death is super violent, but on the other hand, he’s a cheating mobster, and we are never told the reason why he is murdered by his friends. Maybe he deserved it?

Finally, we get to the end, an ending that doesn’t make a lot of sense when you think about it. George wants this possession thing to be over, and the spirit wants to finish his revenge, so why not just let him finish it and move on? The people he is killing aren’t your best people around, that’s for sure. They looked full of glee when they were shooting and lighting the freaking man on fire for Christ’s sake. Instead, George takes matters into his own hands and ends it all. Maybe the vengeful spirit wouldn’t have given up the body and would have still kept killing? Maybe death was the only answer? Lots of questions left hanging with this film.

Severin Films seems to have gone all out for this release. A 3-disc set with two Blu-rays and the soundtrack on CD. The first Blu-ray houses the theatrical cut with all the special features, and the second Blu-ray has the extended cut with an audio commentary by Guy Magar. The transfer used for both cuts is a new 2K scan from pre-print elements. Severin Films has sourced the uncut footage from a tape, so you will see a drop in quality in those scenes, which is mainly extended gore. As for the rest, the film looks pretty good with only a bit of damage to the print here and there. The movie uses all sorts of colors, and they stand out on this transfer. It’s a great job from Severin Films on this one.

Audio is presented in DTS-HD Master Audio 2.0, and I certainly didn’t notice any issues with the soundtrack. The dialogue was clean and loud and the soundtrack from Alan Howarth sounds fantastic.

Severin Films provides over two hours of special features for this release, which include all sorts of interviews with the cast and crew. The first disc has a whopping number of interviews (8 in total), a short film from director Guy Magar, spoilerific trailers, and still galleries. As already mentioned, the second disc includes an audio commentary with the director.

I’m glad to have finally checked out Retribution after having passed on it several times due to a crappy VHS cover. It might not have been exactly what I was expecting, and it certainly has a lot of issues plot-wise, but there is still lots of fun to be had with this one. If you are a tiny bit curious about this flick, Severin Films has you covered with a stellar Blu-ray release. 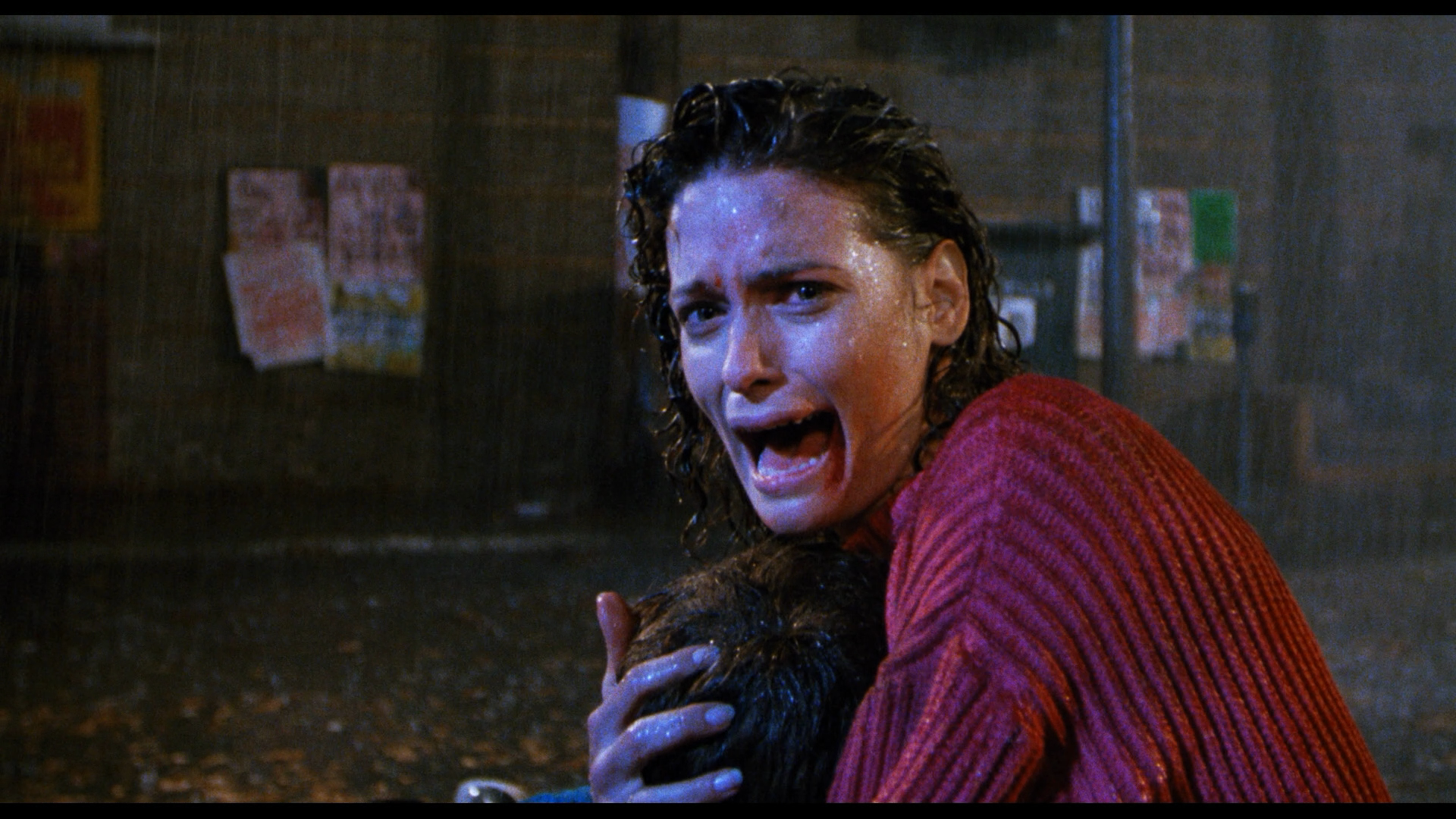 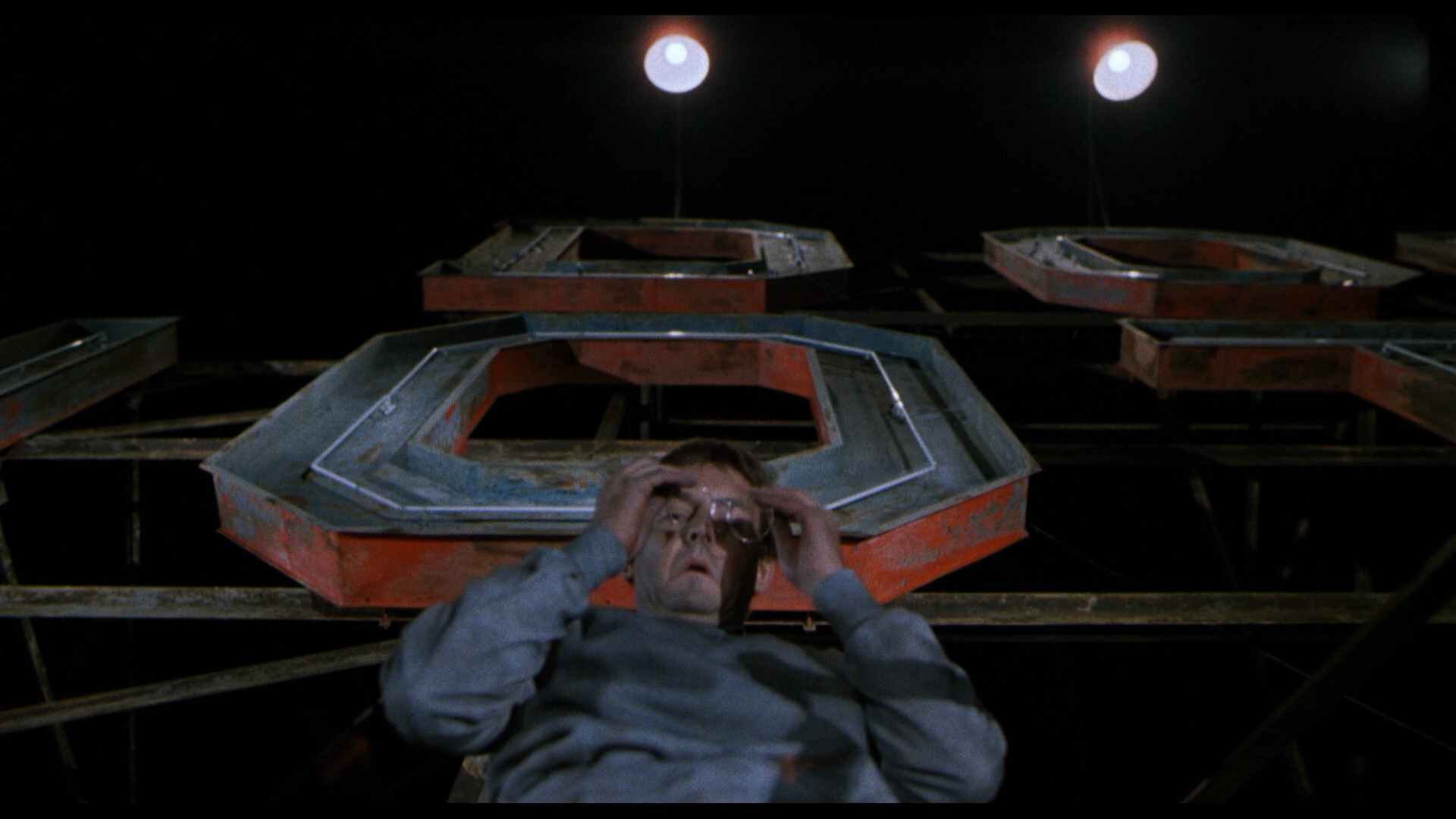 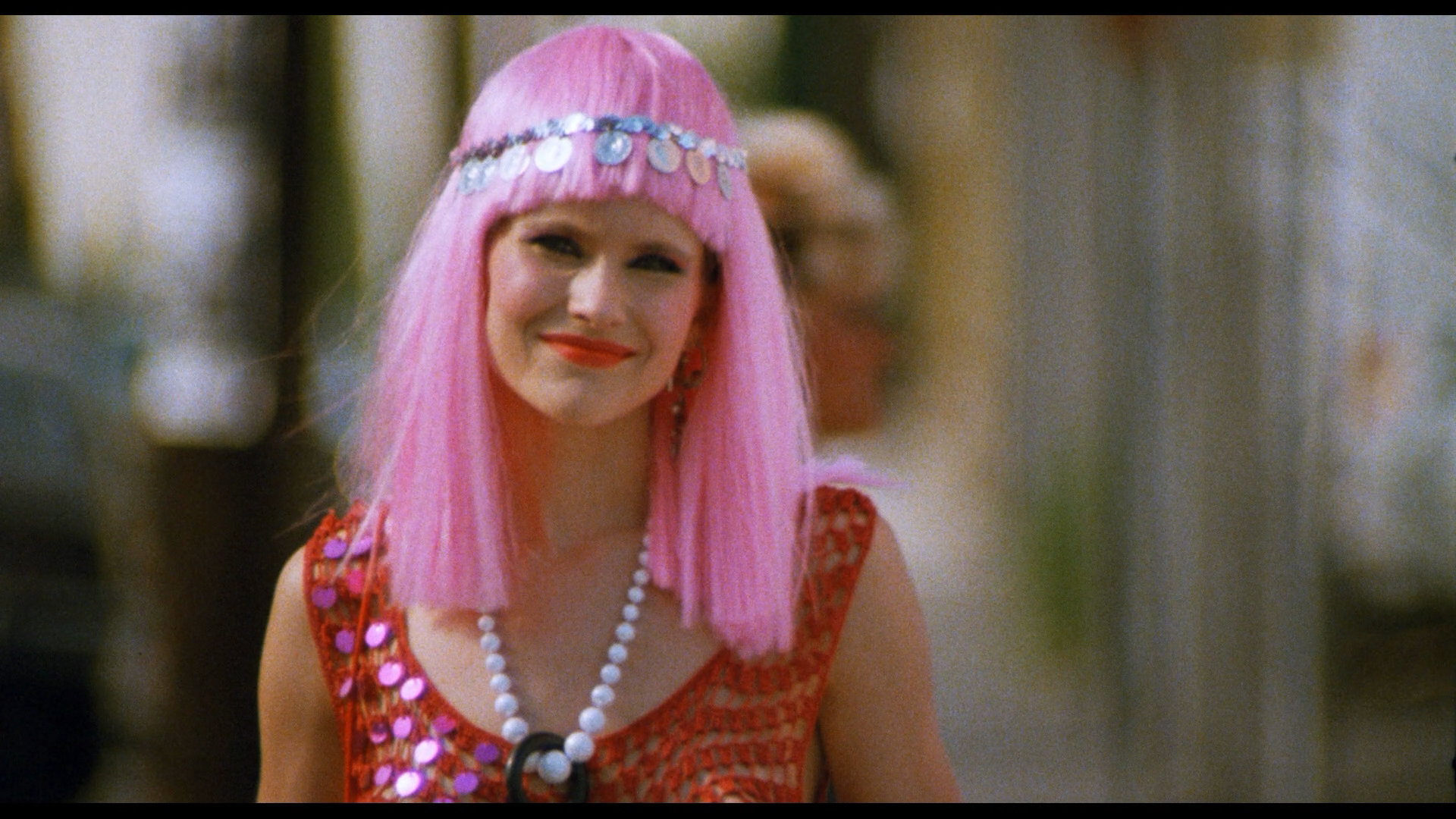 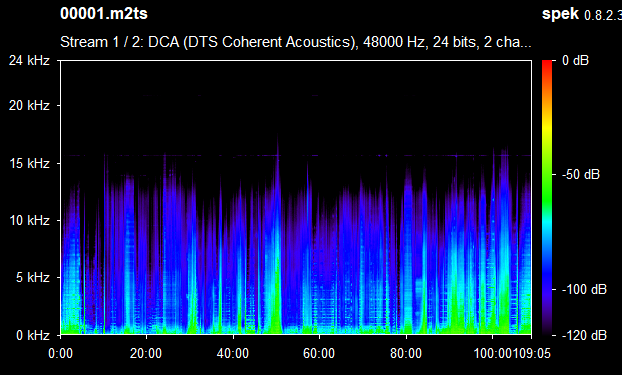 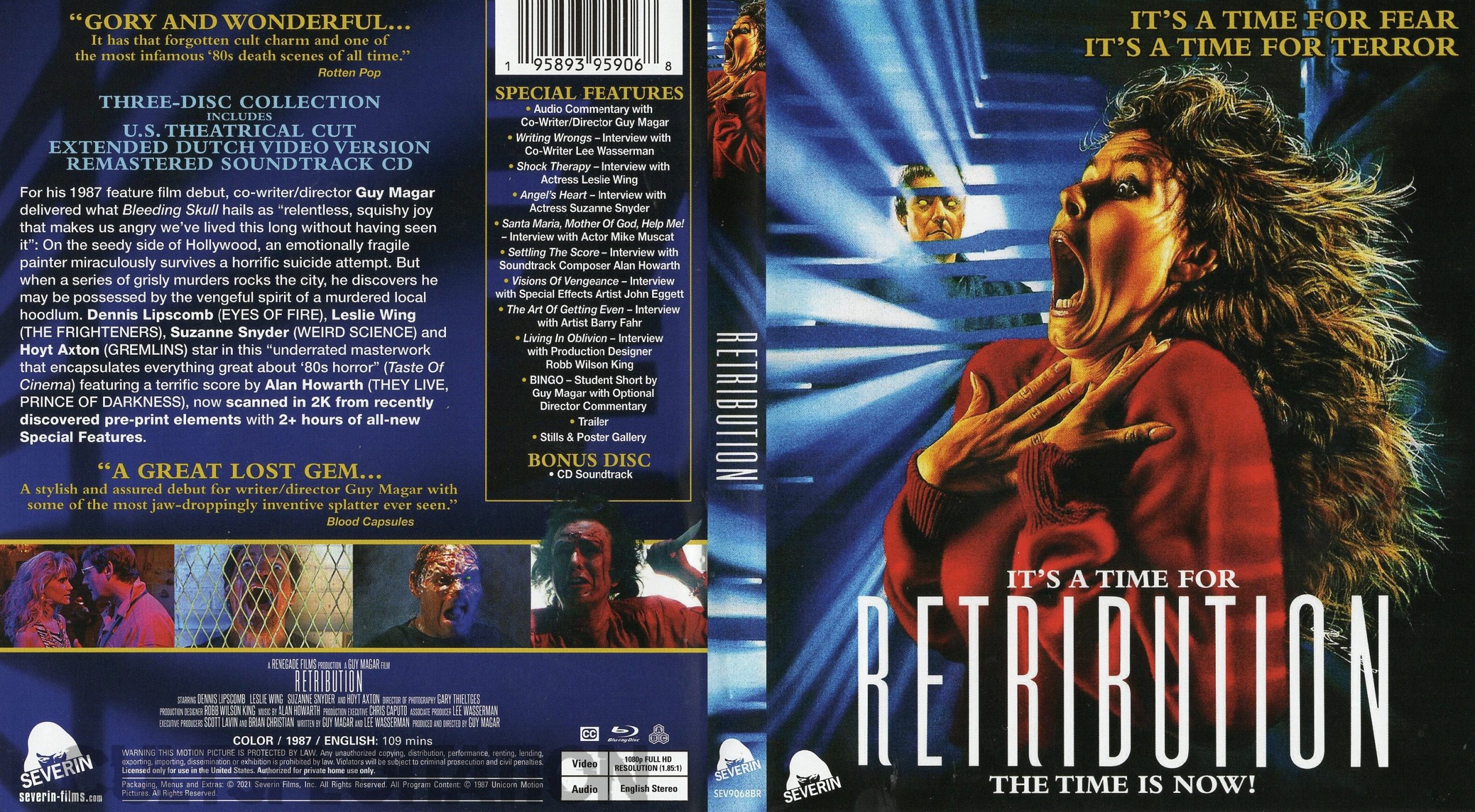 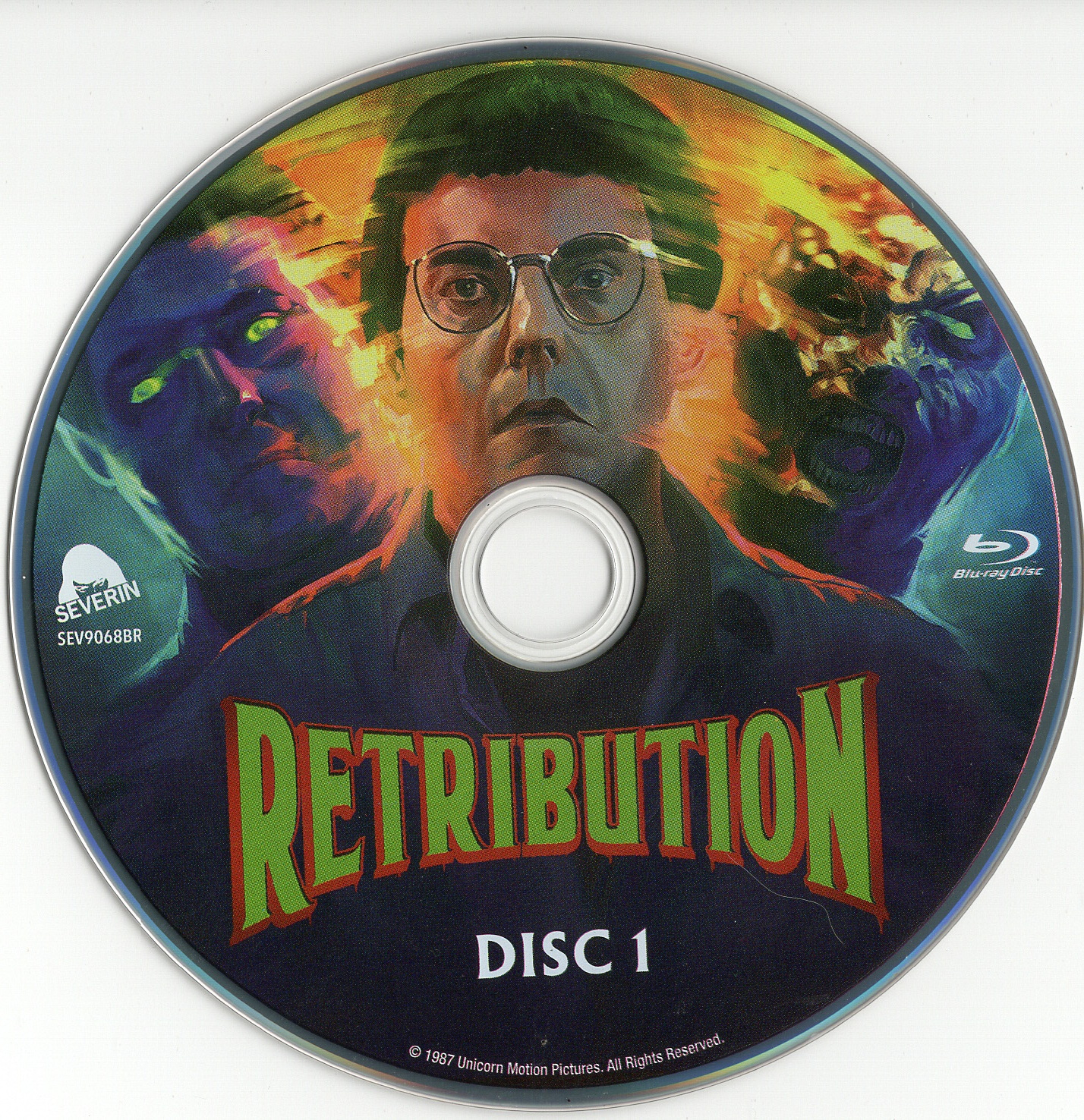