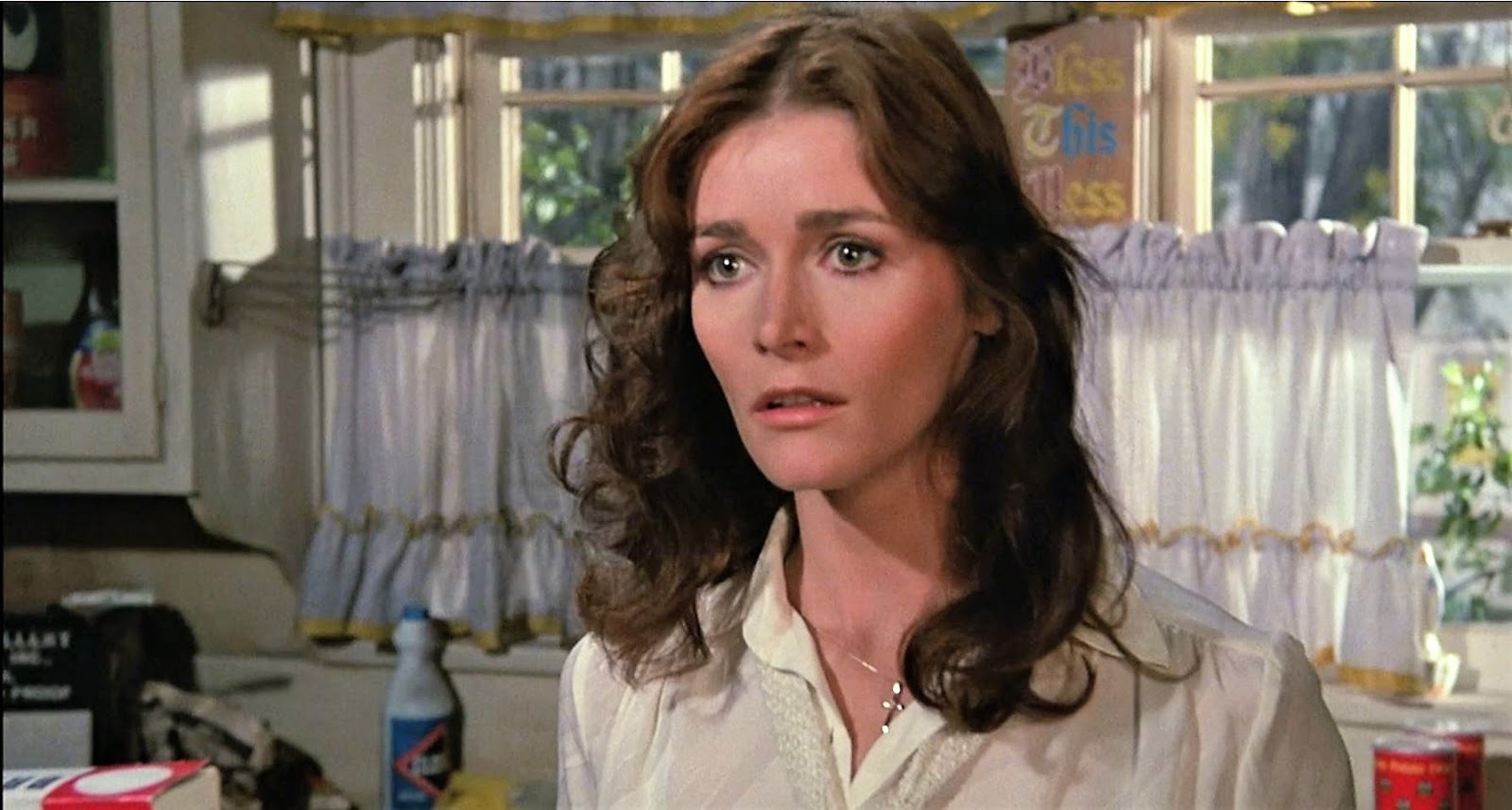 Margot Kidder died at the age of 69 on May 13 with no immediately reported cause of death, with sources reporting that she passed away in her sleep. Kidder might have been most notably known for her role as Lois Lane in Superman but her cult appearances in film and television are much better remembered by horror enthusiasts.

Kidder landed an early role in Bob Clark’s seminal slasher masterpiece Black Christmas playing the drunk and wondrously fun Barb. She would continue her horror streak in 1975’s The Reincarnation of Peter Proud, then starred opposite Peter Fonda in the fishing film 92 in the Shade before her leading role alongside Christopher Reeve in Superman. Shortly thereafter in 1979, Kidder went on to play embattled housewife Kathy Lutz in The Amityville Horror, taking on the real-life haunting story of possession and poltergeists. Throughout the ’80s and ’80s she showed up in a few horror anthology television series including Tales from the Crypt (“Curiosity Killed”) and Deadly Nightmares (“Nightshift”), and she eventually appeared in Rob Zombie’s Halloween II in 2009.

Kidder was a wonderful actress whose success was preceded by a number of cult film appearances, and she will be missed.