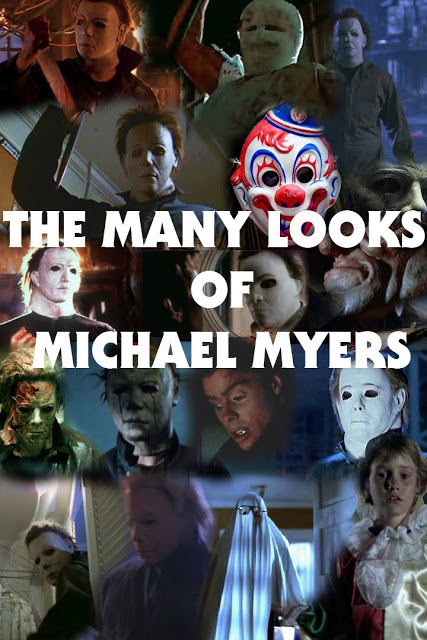 The Many Looks of Michael Myers

A form of this post originally appeared on In Poor Taste, but we thought it would be nice to update the images and move it over to the main site.

As Halloween nears closer, we take a look at the King of Halloween himself, Michael Myers and the many looks he has gone through throughout the series. We’ll go in order of release to make things a bit easier to follow. Once Halloween Kills has been out a bit longer, we’ll add the images.

Let’s start things off with the original…

Halloween: The Curse of Michael Myers (1995)