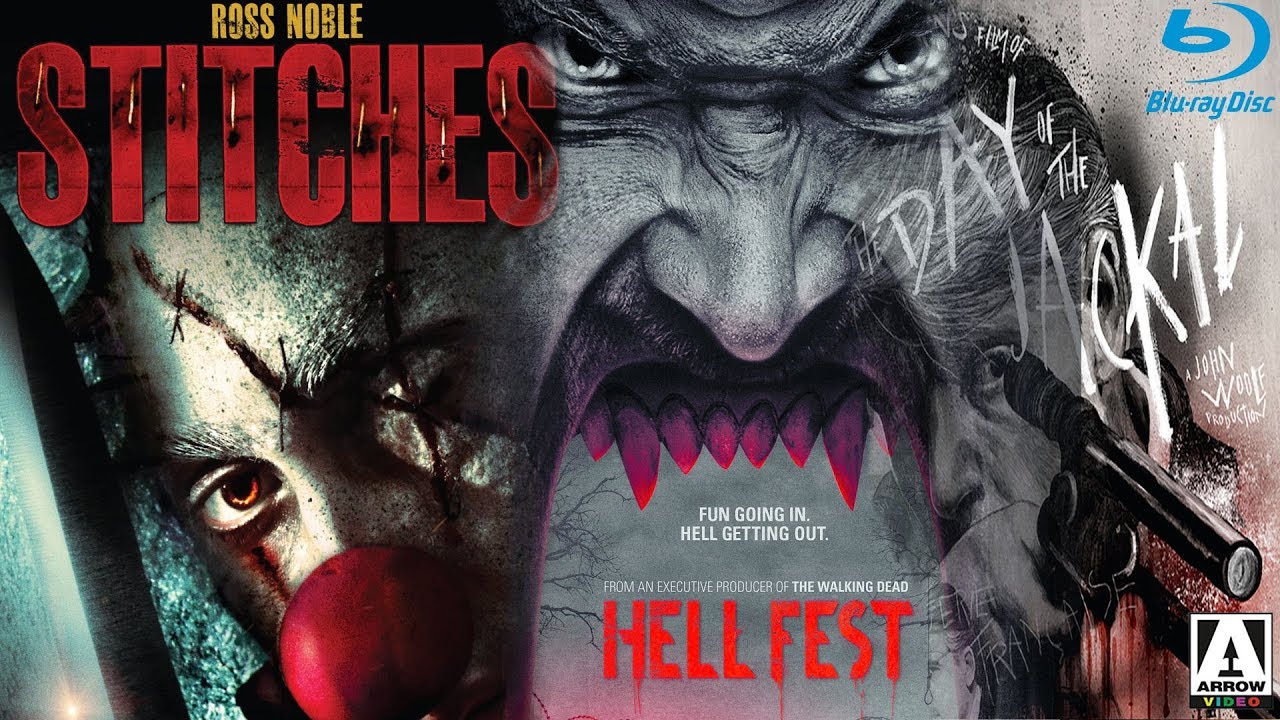 Michael takes a look at three very different films in this buffet-style review. He starts out at the 1:00 minute mark with Stitches, the 2012 horror film featuring a killer clown. Then, at around 2:45, he reviews the new Halloween-themed film Hell Fest that’s currently in theaters. Finally, at 7:36, he gives a rundown of the Arrow Video Blu-ray of Day of the Jackal, the 1973 political thriller from director Fred Zinnemann. Give it a watch and let us know what you think about all the films in the comments below.