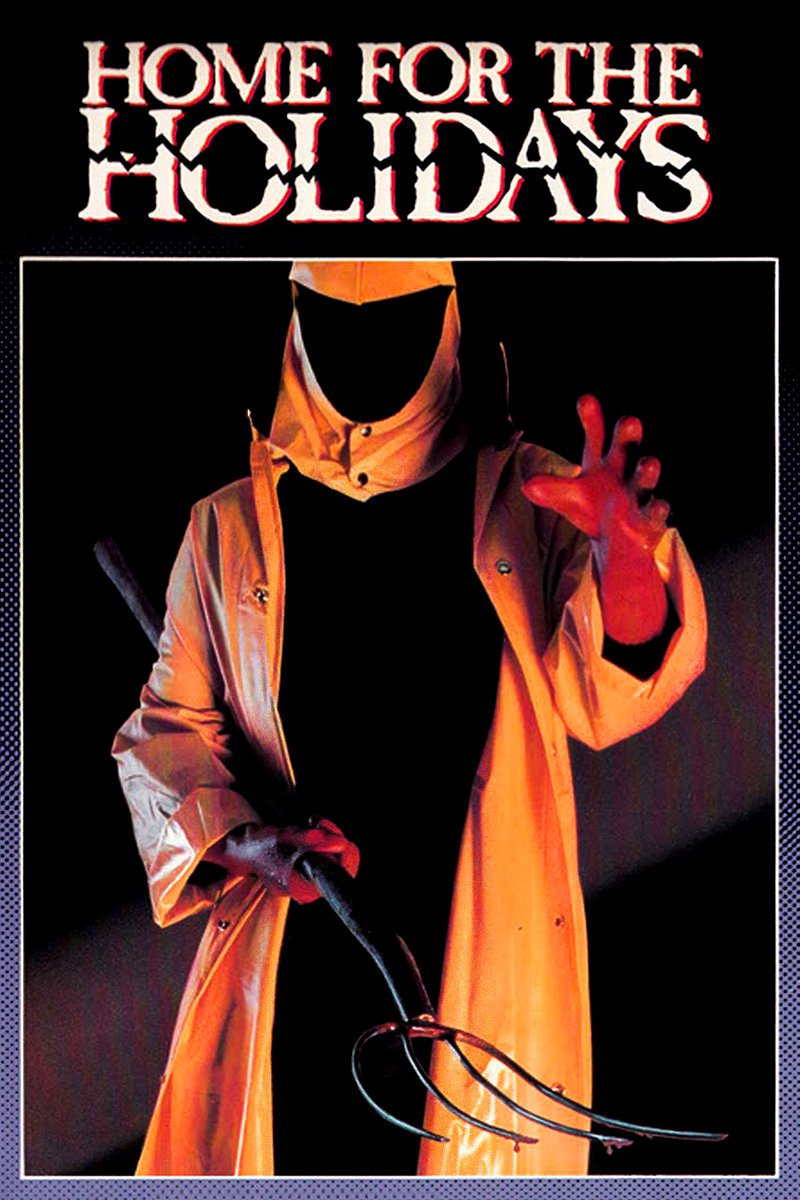 Ah, the joys of coming home for the holidays. Visiting with your close family; enjoying the familiar sites and sounds of your hometown; basking in the smell of Christmas cookies wafting from the oven; and wondering if perhaps your abusive asshole father is being slowly poisoned by your stepmom while your sisters are murdered one by one. What a festive time!

Home for the Holidays is a 1972 TV movie that originally aired on ABC. It has a surprising number of familiar faces, including Jessica Walter playing a pill-popping addict and Sally Field as the primary sister protagonist Chris. Its plotting is fairly brooding for a holiday movie: the sisters all come home for Christmas after they receive a note from their father suspecting his new wife is slowly poisoning him due to a similar scenario in her past. Once all the sisters are there, they begin to be picked off one by one by a rainslicker- and galoshes-wearing killer.

It sounds a bit like a giallo, but the murder mystery plays out a lot more mundane. Think Agatha Christie, but less cozy and more extremely soapy. The idea is interesting but the execution leaves something to be desired; there’s never really a question that the film’s suspected murderess – the stepmother (Julie Harris) – is a red herring, and Home for the Holidays does nothing to dispel this expectation for the entirety of the film. It’s unfortunate that the script doesn’t try to drive a different suspect, because it would add a bit more suspense to the proceedings. With its central focus on the stepmother, the viewer knows that it’s not her, and there are a limited number of others it could be.

The holiday elements are also pretty lacking. There’s a bleakness to the Gothic-esque manse that the sisters live in, and a Christmas tree is the main focal point for festooned surroundings. Other than that, this TV movie has little cheer to differentiate it from any other moody mystery. 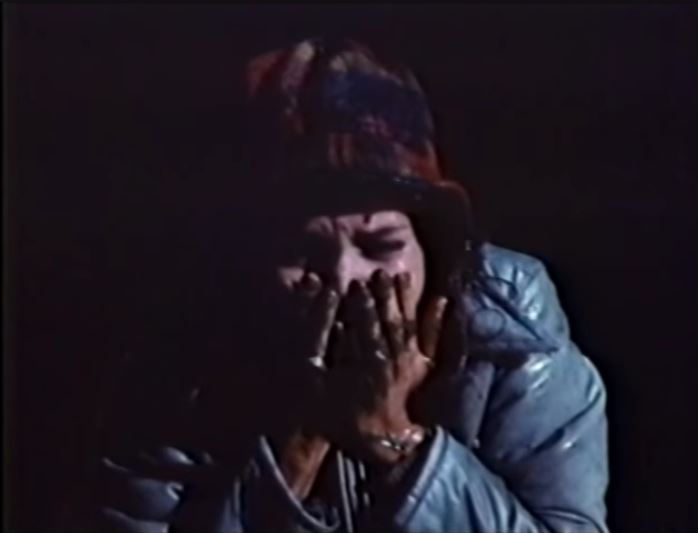 There’s a reason why Home for the Holidays has never been a big recommendation on Christmas horror lists. It’s too listless for its own good, with a plot that goes exactly how the viewer expects from the very beginning. Its main claim to fame is the brief appearance of Jessica Walter, Field’s early role, and a very marginal holiday setting.