The Fox with a Velvet Tail Review (Mondo Macabro Blu-ray) 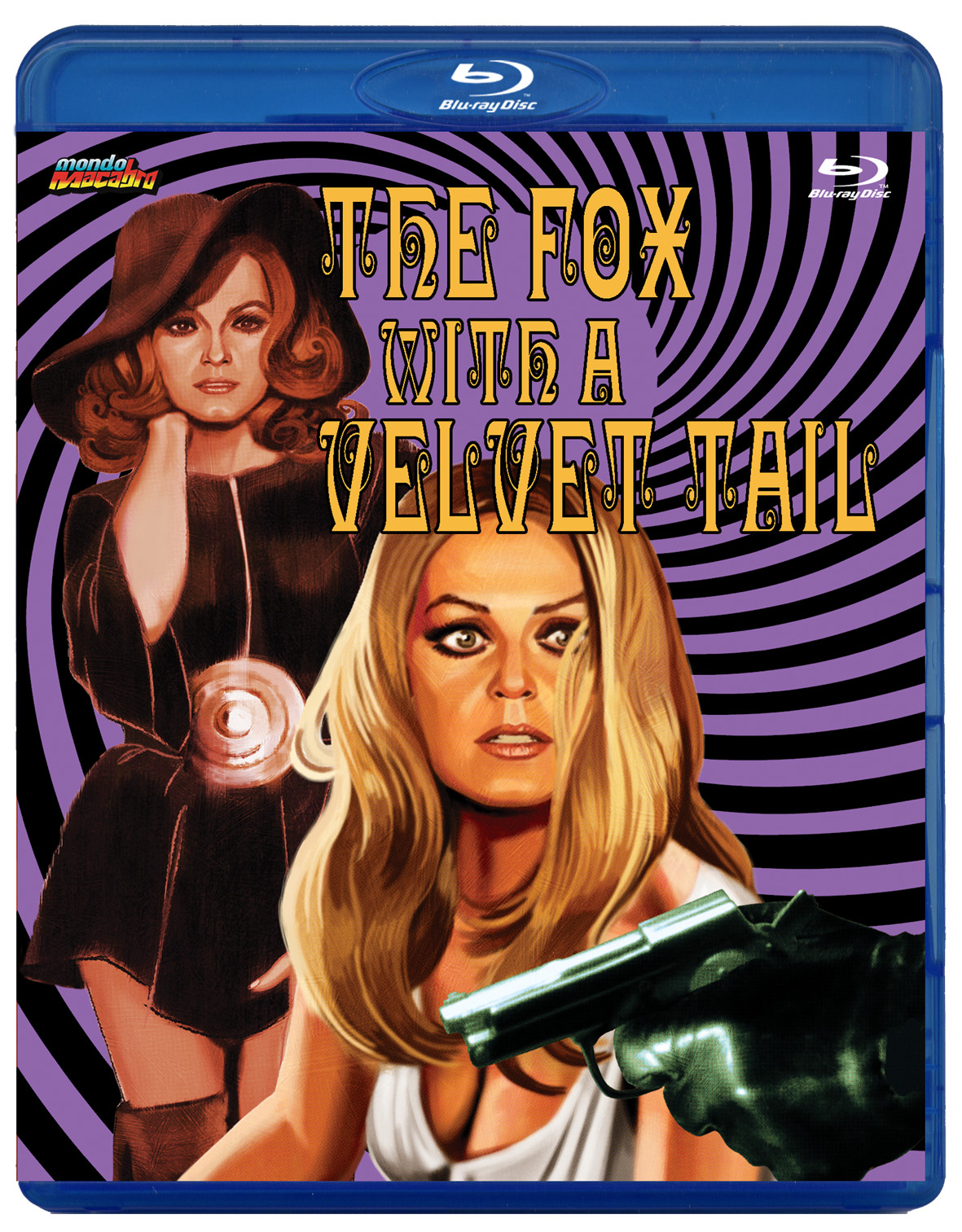 Ruth has fallen in love with Paul, who she met only two months prior. Ruth is still married to Michel, but she has no problem gallivanting off with Paul to go on vacation. It isn’t long, however, before strange things start happening. Ruth nearly dies twice, and she walks in on Paul harassing the swan he bought her. Something doesn’t seem right at all. Could Paul be dangerous? Is her husband jealous? Also, who is that hot redhead scowling off in the distance? Something is afoot, I tell you.

There is something about ’70s Italian/Spanish gialli and how they all look so damn gorgeous. The latest giallo Blu-ray release from Mondo Macabro is no different. The Fox with a Velvet Tail is a beautiful-looking film, with stunning set pieces and gorgeous women. It also comes complete with a story that keeps you invested until the final shot.

Although being heralded as a giallo, the film doesn’t have what you would normally expect from other films with the same label. No shadowed murderer is stalking about with black gloves on. There isn’t much death to be had in the movie either. Nevertheless, the film rightfully deserves the credit as the story serves up a backstabbing, murder-planning extravaganza, with some quirky eroticism thrown into the mix.

A good portion of the film focuses on Ruth (Analía Gadé) and Paul’s ( Jean Sorel) blossoming relationship, which might turn off the non-romantics watching the film, but the time spent on them helps strengthen the reveals and twists that come later in the movie. I will say, however, that the ending doesn’t quite hit the right note. I do believe I get it, but some will be confused for sure.

The Fox with a Velvet Tail is not a film that will be known for its violence. There are a few deaths, but most are pretty tame.

It seems Analía Gadé doesn’t mind baring her ass, but not so much her boobs. Rosanna Yanni, on the other hand, doesn’t mind. Jean Sorel doesn’t mind showing off his tush either.

REGION A (For North America)

Mondo Macabro provides fans with an excellent Blu-ray with a solid video presentation. The film looks breathtaking at times, and this allows you to appreciate those jaw-dropping locales.

Audio is provided in both Italian with English subtitles and English dubbed. I watched the flick in English, and I’m happy to report that the dubbing isn’t atrocious. Still, if you can’t stand it, you can always switch over the Italian track which from what I listened to, is perfectly fine.

Special features on the disc are a bit on the light side if you ask me. You do get a welcome audio commentary with Troy Howarth, a trailer, alternate title sequence, an extra scene and finally a ’90s documentary titled So Sweet, So Perverse, which includes interviews with leading actresses who starred in the European sexploitation film industry.