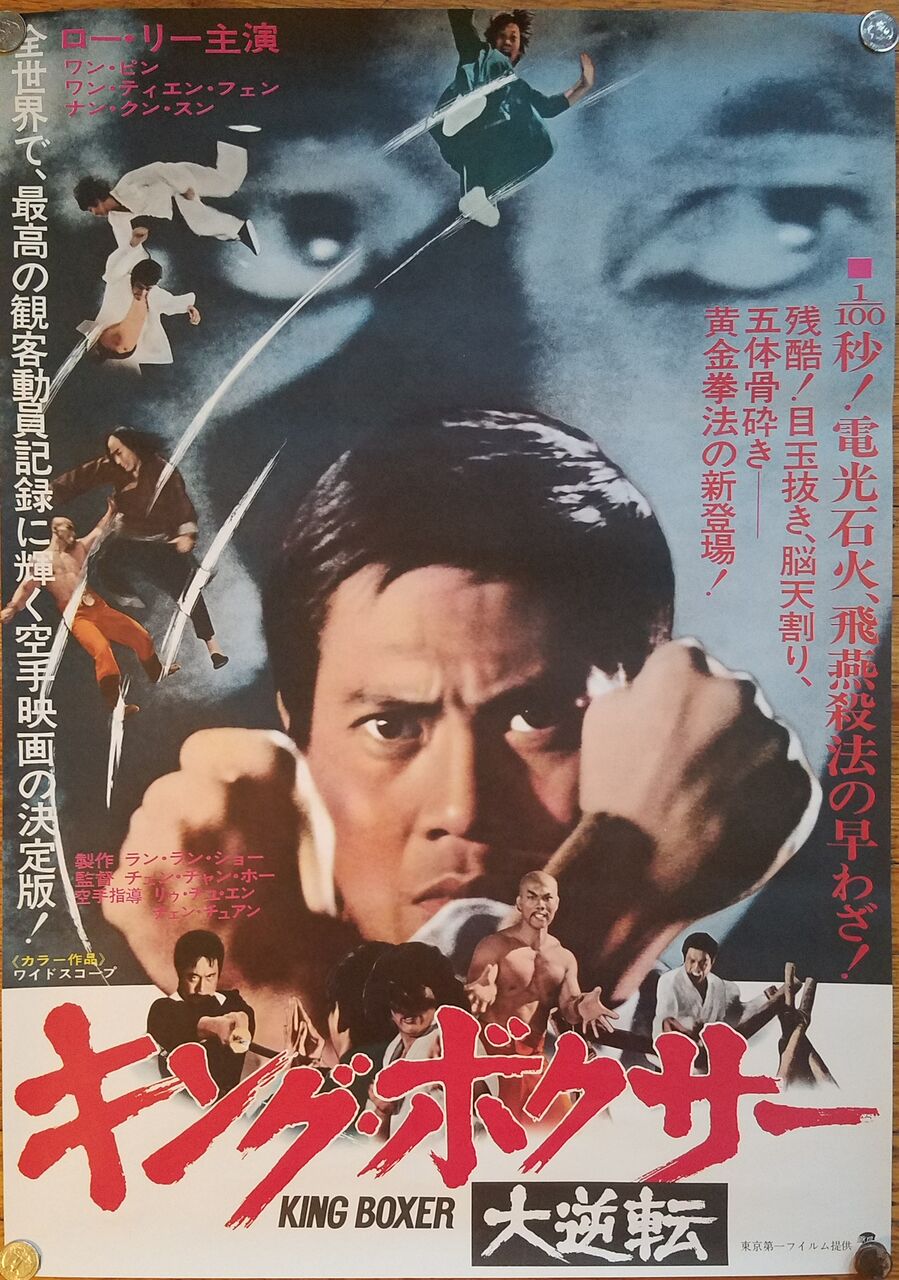 Right-click and open image in a new tab for full-size images.