Black Eagle Blu-Ray Review (MVD Rewind)
Black Eagle is an interesting mix of martial arts with a KGB laser plot, but it's often too slow and boring to recommend except for being Jean-Claude Van Damme's second major film. However, MVD Rewind's Blu-ray is quite good, with a ton of special features (none featuring Van Damme, though).
Film
Blu-ray
Reader Rating0 Votes
3.9
Buy
Amazon

Michael puts on his best Jean-Claude Van Damme impression in order to review this new Blu-ray release of Black Eagle from MVD Rewind. The film itself is relatively Van Damme-less because of his supporting role, with Sho Kosugi taking the spotlight as the main character. 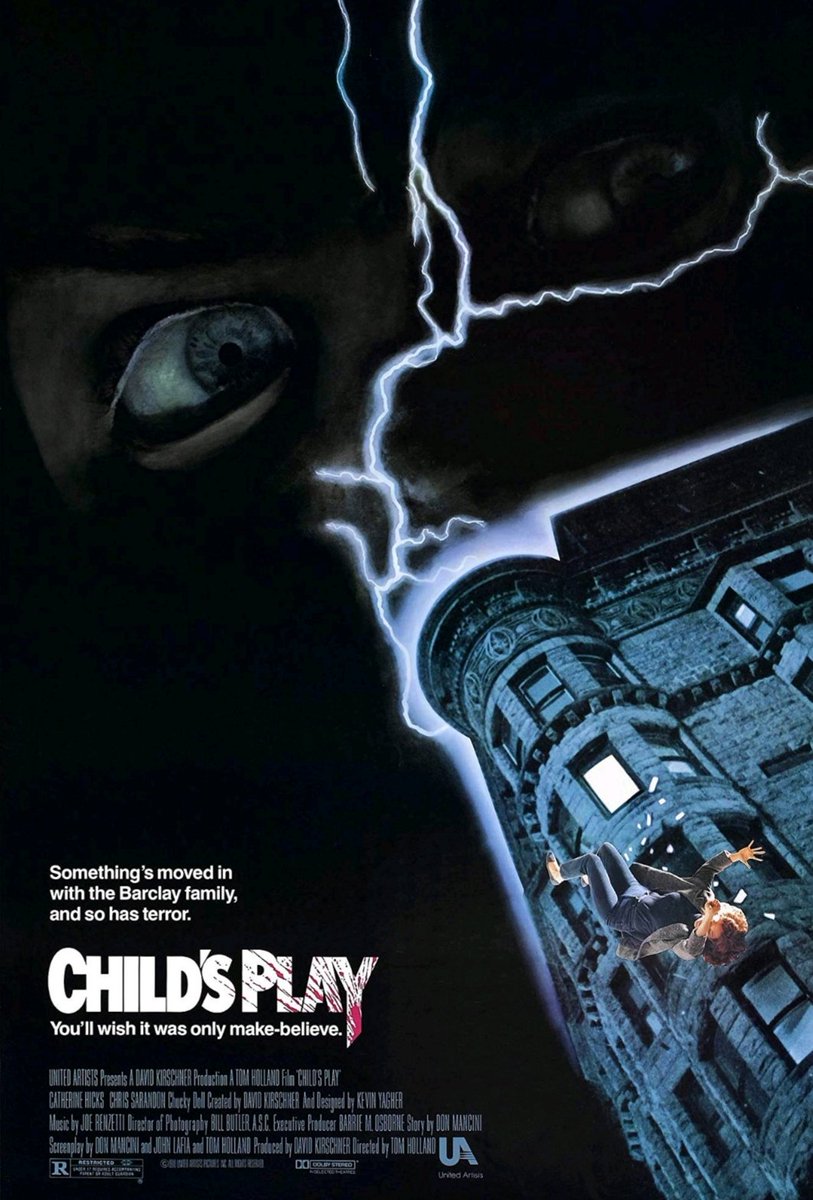