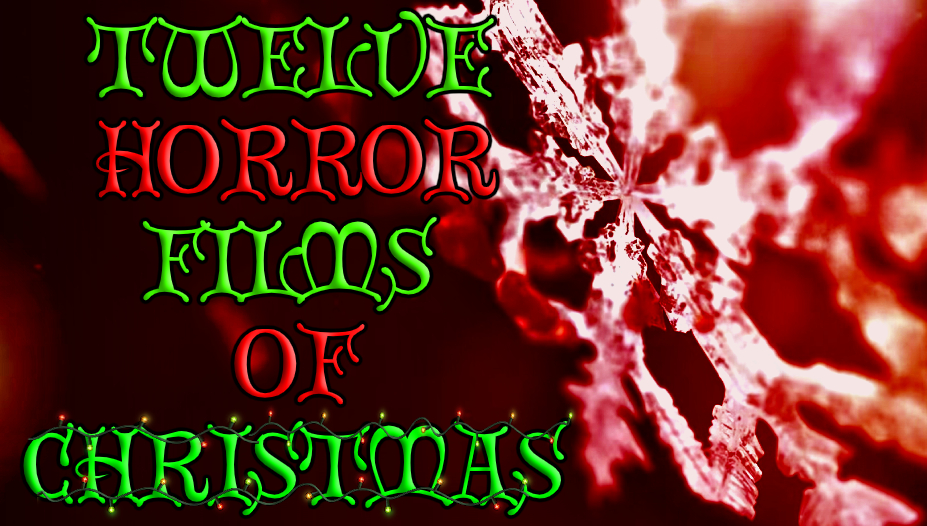 The 12 Horror Films of Christmas

Christmastime is here again, and while horror often doesn’t overlap with the cheeriness and joy of the yuletide season, there are quite a few offerings in the genre to help cult film enthusiasts get through the holiday season. Below, find our 12 horror films of Christmas – some might be the best, some might be the worst, and many you’ve probably already seen. But if you haven’t, spend 12 merry nights with these Christmas “classics.”

We’ll start with some of the classics. You can’t have a list of Christmas horror films without Silent Night, Deadly Night, a movie that set the stage for all killer Santa films since – even though it wasn’t the first of its kind! The level of outrage and ire leveled at the movie from religious lobbyists and its cut content practically ensured that it would gain some cult notoriety, though, and it certainly has throughout the years, spawning four sequels and a “remake.” But if you can only watch one killer Santa movie this Christmas, make it Silent Night, Deadly Night.

Likewise, you really can’t celebrate Christmas without at least one Bob Clark movie in your life, preferably both. A Christmas Story might be a lighthearted look at Christmas celebrations in the late ’30s, but Black Christmas, arguably Clark’s opus, is anything but cheery. Instead, this movie sets the stage for holiday-themed slasher films, featuring an extremely bleak and pervasive atmosphere that centers around Christmas at a sorority house while a killer runs amok. The dark Christmas colors, the enveloping fog of doom, the giallo-like murder mystery going on in the backstory, and of course John Saxon all add to Clark’s finest film.

We can’t not include Don’t Open Till Christmas, another film about killers and Santa Clauses released in the same year as Silent Night, Deadly Night. But unlike that movie, this one features a murderer whose sole purpose is to kill people dressed as Santa instead! This is a twisty, krimi-like British slasher that really should be experienced at least once for its oddity.

We would be remiss if we did not include Christmas Evil, the 1980 killer Santa film that takes the weirdness up three notches. We’re talking about a disgruntled employee who kills the people who anger him and then drives off a bridge to fly away into the Christmas night; what’s not to love! This film has gotten loving Blu-ray releases from both 88 Films and Vinegar Syndrome, so you should absolutely seek it out this season. 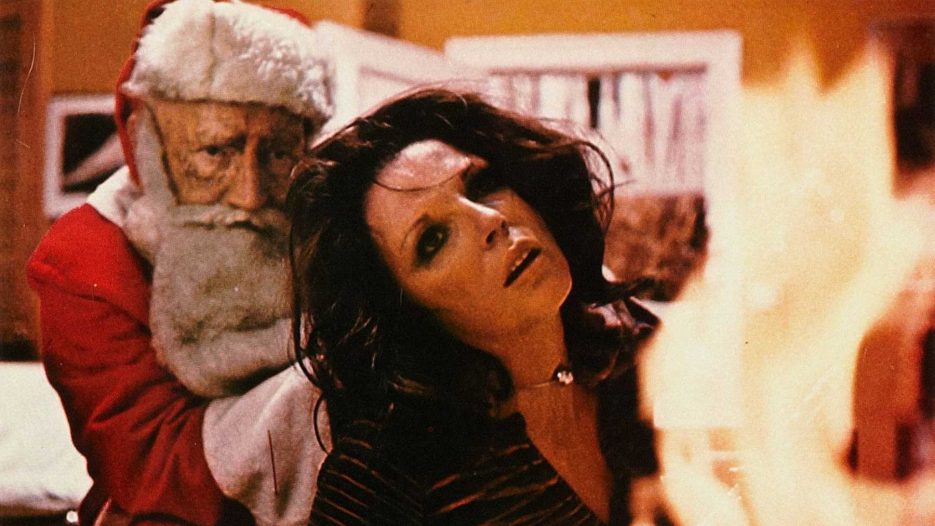 Out of the five tales in this anthology film prior to the television series, only one of them is Christmas-themed. But “And All Through the House” is a thrilling tale of an escaped mental patient and his murders on Christmas Eve, complete with an EC Comics moral spin. While I prefer the rendition done for the TV show, Joan Collins is still an excellent dinner guest for Christmas playing her murderous sinner in this version.

If you’re looking for a bad Christmas movie, then you’ve come to the right place with Elves. This 1989 horror film starring Dan Haggerty has somewhat amusingly avoided any quality release throughout the years though it might fit right in on Vinegar Syndrome’s label. If you do end up finding a horrible VHS rip, just count yourself lucky – you don’t need to see the burly Santa-esque Haggerty in high def!

This unique Christmas-themed film doesn’t get enough love around Christmas time – we reviewed it for a Christmas past and found it to be right in the same dreary holiday wheelhouse as Black Christmas despite its relatively small focus on Christmas decor. Despite that, the film is a satisfyingly suspenseful slasher that fits right into a movie marathon celebrating the moody Christmas movies of the ’70s and early ’80s.

This isn’t the 1995 Jodie Foster comedy but the 1972 made-for-TV film. While it fancies itself a Christmas movie in name and decor, the dreary Agatha Christie-esque mystery elements are anything but. While it’s a bit slow-paced and brooding, it’s sure to whet a cozy mystery enthusiast’s appetite.

Here we move away from the common Christmas films to give you some options that are set around Christmas but don’t bash you over the head with it. Trapped Alive has a lot of winter weather, and it involves its protagonists heading to a Christmas party before getting kidnapped by convicts and taken into an abandoned mine before, you know, being trapped alive. The first few moments of the film are all we really get for Christmas spirit, but the rest of the time is filled with claustrophobic slasher moments and a crazy mine dweller! 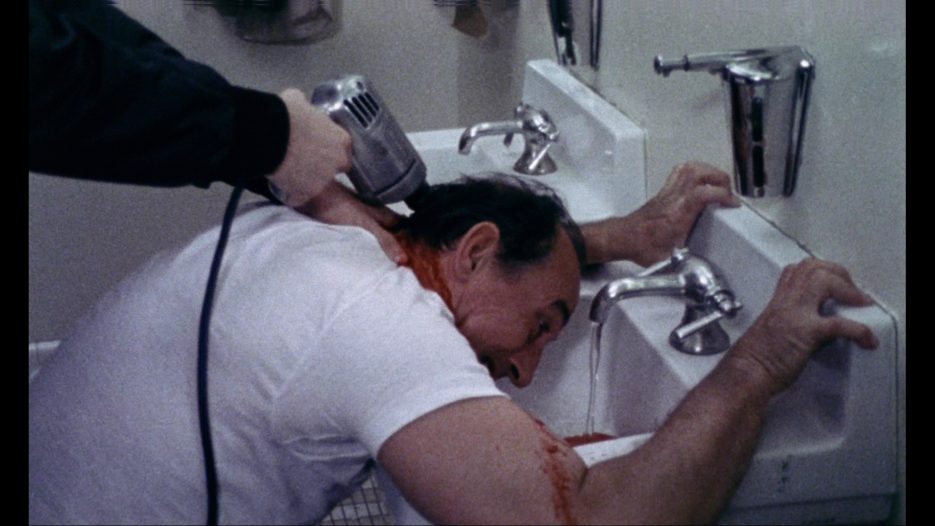 To be honest, The Dorm That Dripped Blood is really not Christmasy at all, but it does take place over the Christmas holiday; that setting is pretty much the conceit for the film’s plotting, which follows a group of college students staying over the Christmas break to clear out a dormitory and then getting slashed. Don’t expect too much holiday spirit, but do expect some bloodshed: this got a video nasty proclamation at first, and had to be cut to avoid an X rating.

While we generally don’t think of the William Lustig/Larry Cohen film Maniac Cop 2 as a Christmas movie, it is in fact set around the holiday time, and in Times Square no less! The violent slasher film has little to do with Christmas as a whole, but there are a number of moments of celebration including the above scene with Michael Lerner trimming the tree – a little more festive here than his later character in 2003’s Elf!

No, we’re not talking the original Child’s Play (though it is a wintry film); instead, we mean the 2019 remake with Aubrey Plaza and the robotic Chucky doll voiced by Mark Hamill. The film centers around the Buddi doll being a Christmas present rather than the original’s birthday gift, and a number of elements take place around Christmas-themed decorations including a pretty iconic Christmas light killing.