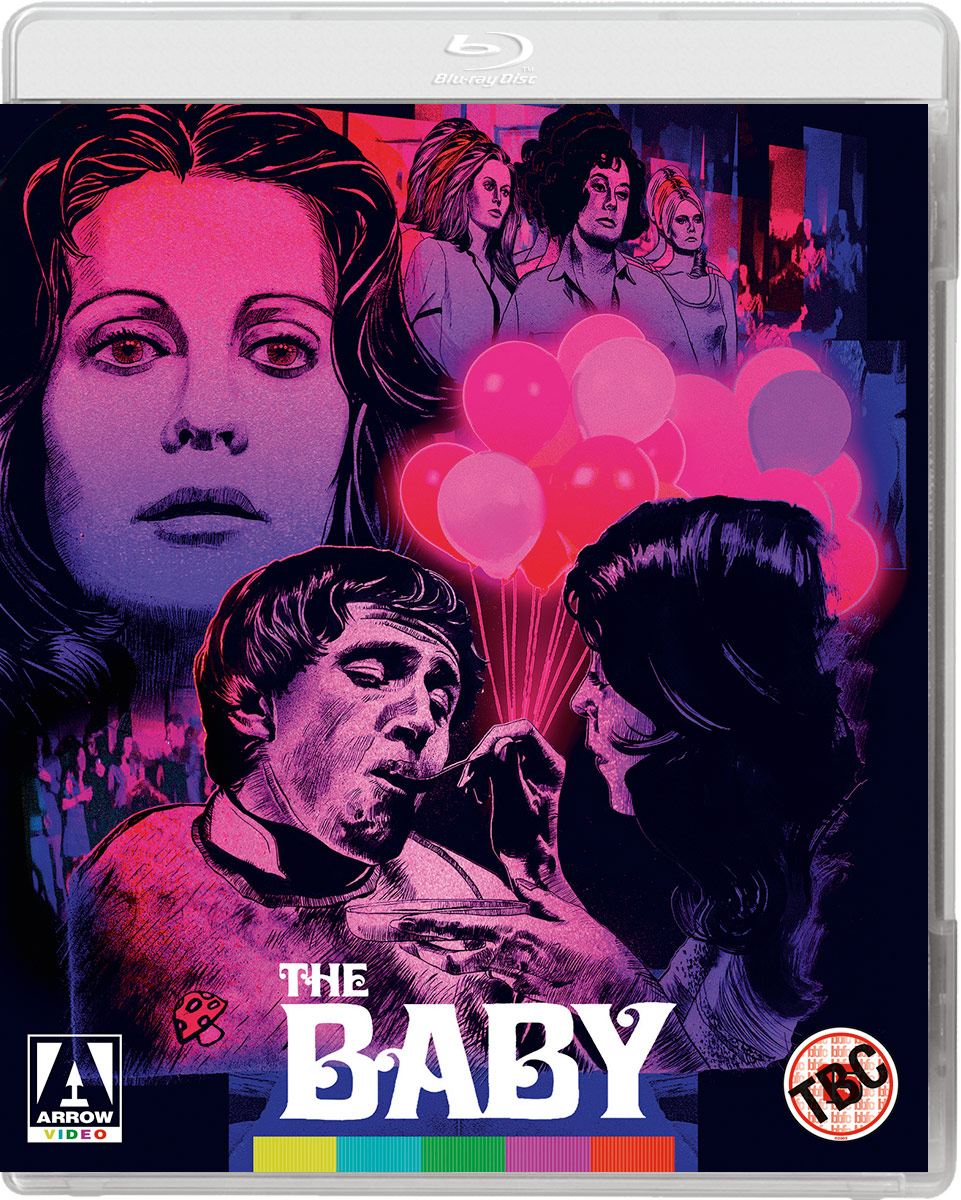 The Baby, released on a solid Blu-ray from Arrow Video, unexpectedly surprised me. Going in I assumed a cheesy 70s flick about a man child, but instead, I was served a taut psychological thriller with an ending that sucker punches you in a fantastic way.
Film
Blu-ray
Reader Rating0 Votes
4.6

Michael sits with the 1973 horror film The Baby in this review of the Arrow Video Blu-ray release. Both the film and the Blu-ray are great, and fans will certainly want to check out this schlocky disc with quite a few extras and good video quality.