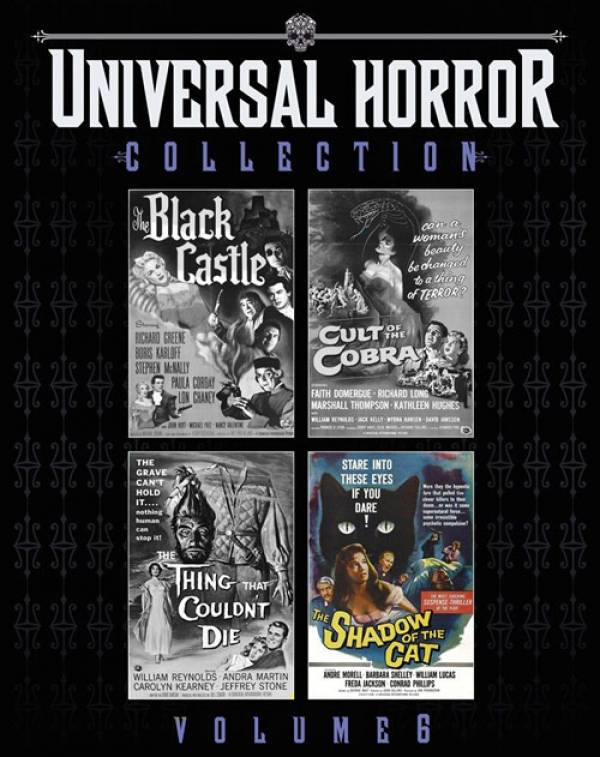 Ostensibly a Hammer picture but not quite marketed as such, The Shadow of the Cat recycles a common Edgar Allan Poe trope: a murderer’s guilt manifesting in an unlikely psychological obsession. In this case, though the film immediately quotes “The Raven,” the identity of the murderous reminder is a cute tabby cat that quickly becomes a nuisance and a danger to its owners after it witnesses the murder of Ella Venable (Catherine Lacey), matriarch of the family with an apparently ginormous will. A great number of people are involved in this debauchery including her husband Walter (André Morell), but one person free of all blame is her niece Beth (Barbara Shelley), who quickly learns that their hatred of the cat is more than just due to frequent hairballs.

There are a few things going for The Shadow of the Cat. For one, it’s a bit more violent than some of its predecessors in the Universal horror line. There’s a particularly gruesome (retrospectively) shot of a body being hauled from the mud; multiple deaths are also witnessed on-screen, including the violence perpetrated on Ella at the film’s start. The other solid element is the cat itself, often shot in darkness and lit in a way that accentuates the reflection in its tapetum lucidum. While it’s tough to make this often cute tabby cat look menacing, that in part is the whole point of the film: the guilt-addled members of the Venable family are terrorized less by the cat than their own internal morality.

But John Gilling’s direction is often dry and stuffy, with too much focus on wills to really craft a suspenseful storyline. Here and there are moments of action, with cast members chasing down the rascally cat or Morell going hog on a table with his cane. But too often The Shadow of the Cat is weighed down by too many characters and too much shuffling of feet.

Most of the cast and crew on The Shadow of the Cat went on to star in much better Hammer films – Shelley particularly in a large number including Quatermass and the Pit and Dracula: Prince of Darkness. But this film still has its attractions, if only for its strong cast and humorously sinister kitty.

Scream Factory has released The Shadow of the Cat in their Universal Horror Collection Volume 6 boxset. Like all three of the other films, Scream Factory has given the film a new 2K scan of a “fine-grain film element,” and the results are equally as impressive. The movie’s grain is certainly fine and virtually unnoticeable from a distance except in a few darker shots. However, definition is still intact with a lot of fine detail; notice the definition on Morell’s herringbone jacket to name one such accomplishment of this transfer. Dark scenes fare well too, with no noticeable crush. Compliments to Scream Factory for a job well done, not just on this film but on all of those featured in Universal Horror Collection Volume 6.

Audio is a DTS-HD MA 2.0 mono track that sounds strong with no drops, distortion, or other unsavory audible effects. English subtitles are also included – with a few errors – in yellow font.

Extras on this disc go a bit further than the usual trailer/audio commentary combo. There is a new audio commentary from film historian Bruce G. Hallenbeck, who goes into the background of the BHP/Hammer production context and then gives information about the players and other behind-the-scenes information about the making of the film. The highlight of the extras, though, is a new interview with Barbara Shelley called “In the Shadow of Shelley,” which runs for about 25 minutes and touches on a number of Shelley pictures including this one, Quatermass and the Pit, The Gorgon, and more. Also included are a TV spot and still gallery.

This disc is another successful offering in Scream Factory’s Universal Horror Collection, with a strong transfer and a great set of extras. Perhaps you’ll enjoy the cat’s meow more than I did. 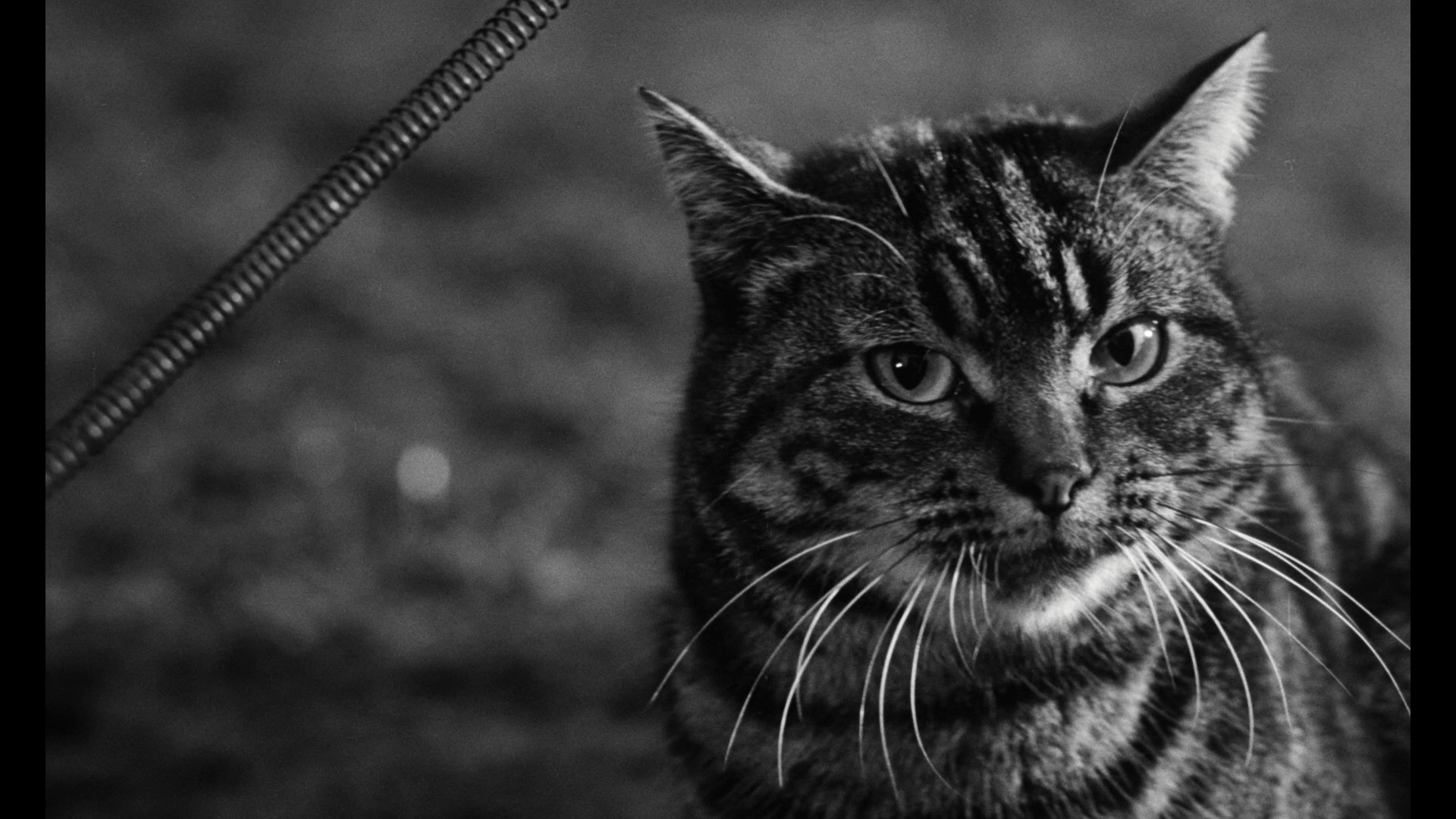 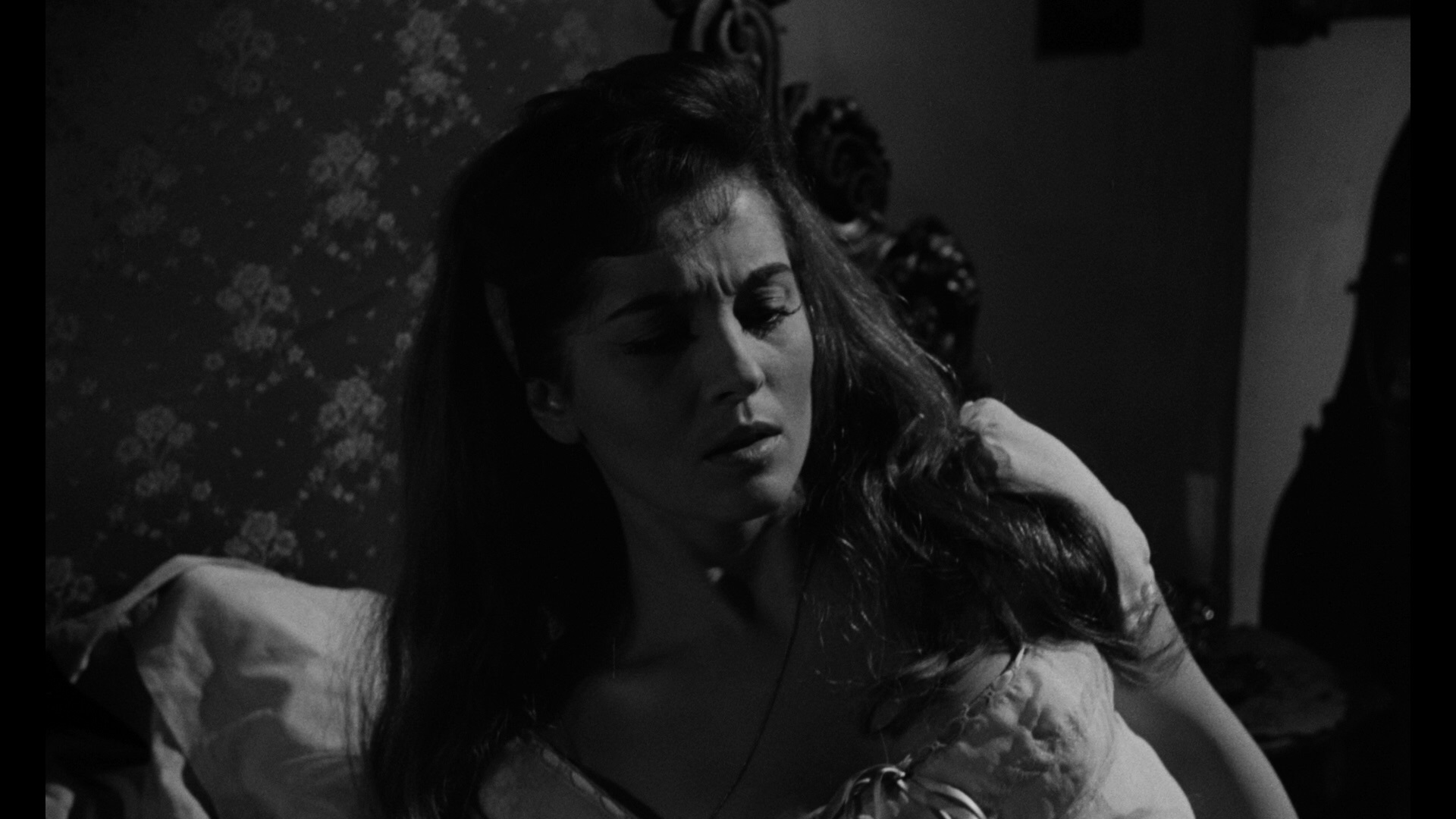 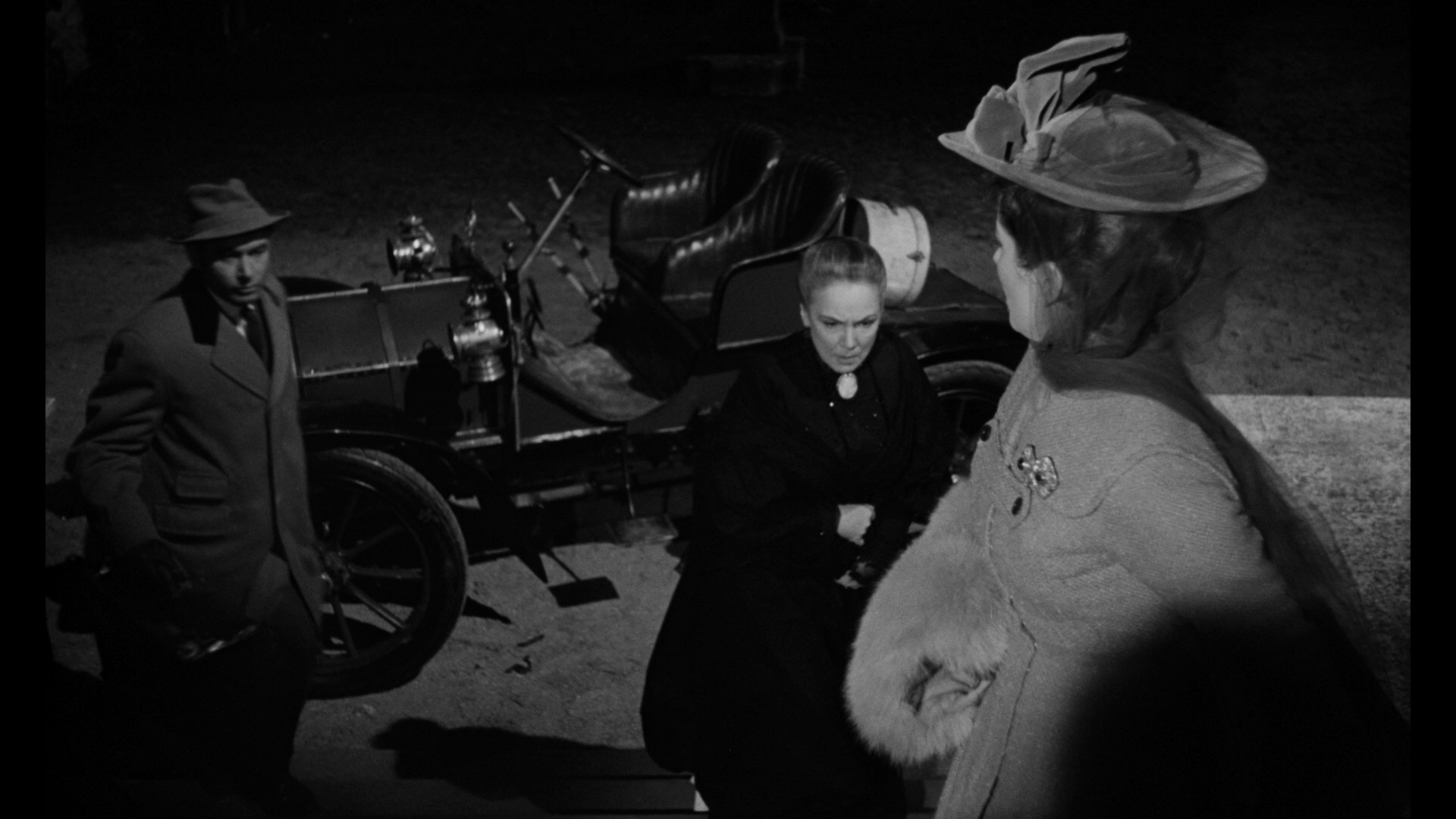 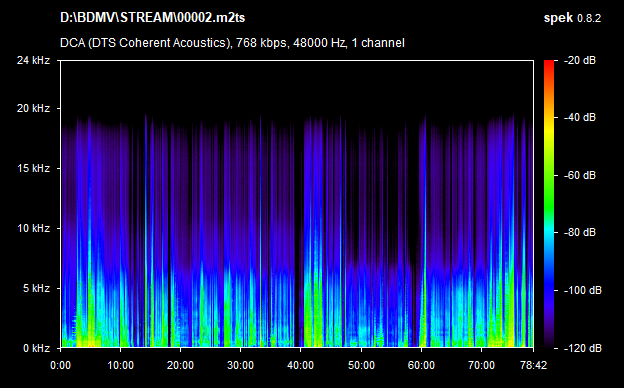