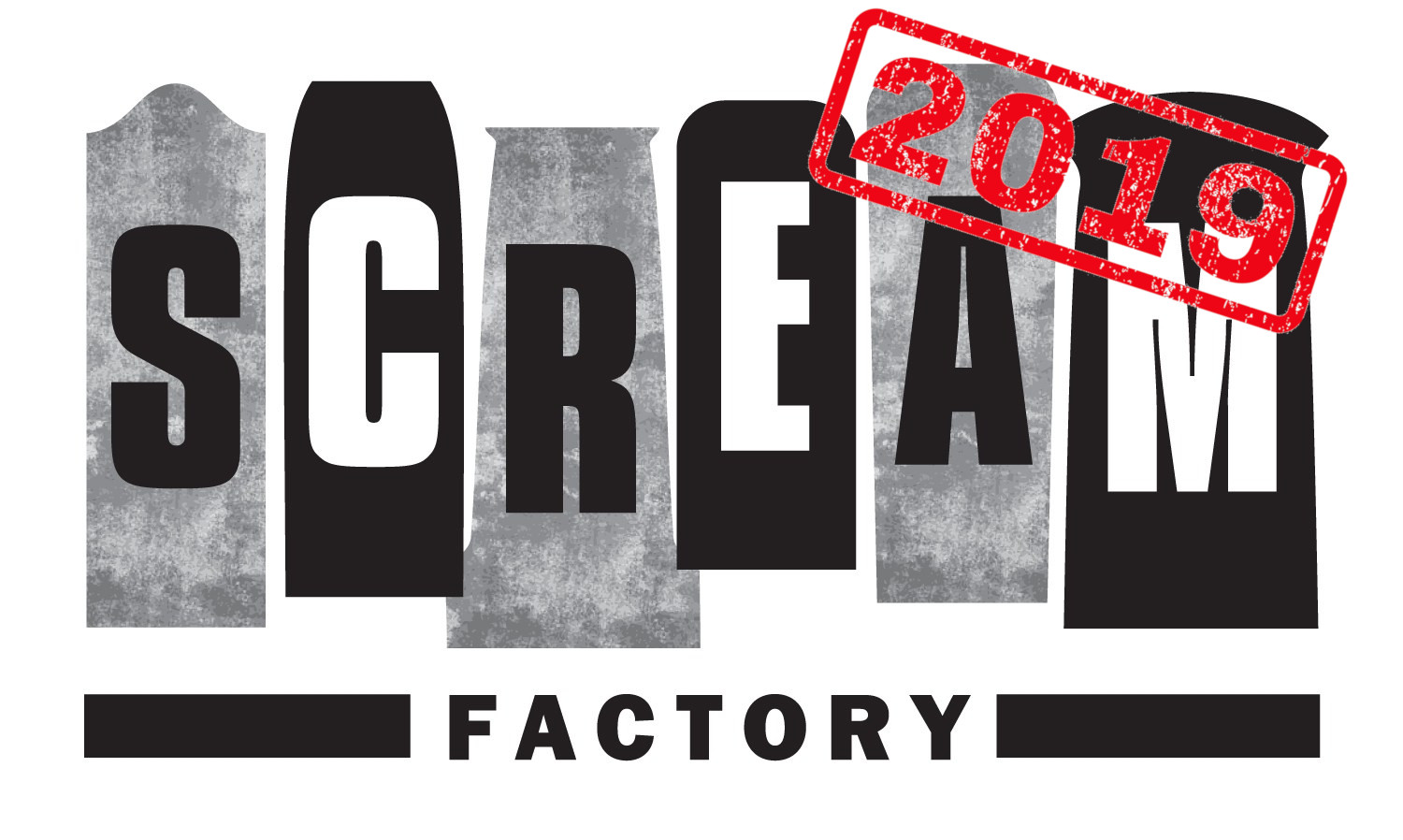 The Top Three Blu-ray Releases from Scream Factory in 2019

Scream Factory has been one of the most prolific boutique Blu-ray companies in the past few years, and 2019 wasn’t any different. We compiled over twenty Scream Factory releases to pick our favorites from 2019, and obviously we revisited quite a few great films along the way. This year we got the extremely fun slasher Valentine, we got a ton of collections like the Poison Ivy boxset and the Street Fighter collection, and we even got a few releases of lesser appreciated flicks like When a Stranger Calls Back! But we decided that we could only pick three releases to take top status, and one caveat on this list was that we could not pick box sets due to unfairness to single releases. So, acknowledging that movies in collections were not included, here’s our top three Blu-ray releases from Scream Factory in 2019.

Hit the NEXT button to check out the list.

John Badham’s Dracula has long languished with a… questionable decision to desaturate the color timing of the film. The original theatrical coloring was long overdue for a good release, and finally Scream Factory decided to do a restoration on the best existing film elements. Thus, Dracula has now been presented in the color timing it was always supposed to sport – but for purists, there’s also Badham’s desaturated cut on this disc too. Now Scream Factory’s theatrical cut may have a couple of soft scenes in its transfer, but they’ve done an excellent job providing fans with a cut that has not been available in HD for too long. Not only that, the’ve also given consumers a number of new extras to pack this Collector’s Edition release.

Frankenstein Created Woman is a great Hammer horror film with an excellent portrayal from Peter Cushing; it might be one of the best Frankenstein films ever made. Scream Factory saw the need for a new transfer of this film due to the out of print Millennium Blu-ray, and they gave the film a new 2k scan that looks gorgeous, with excellent color timing and the correct aspect ratio. Not only that, it’s the most definitive Blu-ray release of the film collecting old extras as well as adding a couple of new interviews and an audio commentary to flesh out this collector’s edition. Plus, you get that beautiful new slipcover artwork.

Any movie that Roger Ebert calls a scummy little sewer movie and gets a 0 is considered a damn good flick in my useless opinion. Scream Factory seems to agree as they released a fantastic Blu-ray of that scummy sewer movie titled 10 to Midnight, starring Charles Bronson (in a surprise twist his entire family isn’t murdered in this one). Scream Factory utilizes a new 4K scan of the original camera negative that results in the film surpassing the Twilight Time release. Features include new interviews, a new audio commentary with Brosan expert Paul Talbot, plus an older commentary with Producer Pancho Kohner, Casting Director John Crowther, and Film Historian David Del Valle. Because of the solid transfer and abundance of new features, the Blu-ray was worthy of the Collector’s Edition branding, and that’s what makes it one of Scream Factory’s top releases in 2019.

10 to Midnight Blu-ray Review (Scream Factory)
Michael likes it when Charles Bronson is a mean son of a bitch!

Let us know some of your favorite Scream Factory releases in the comments below!