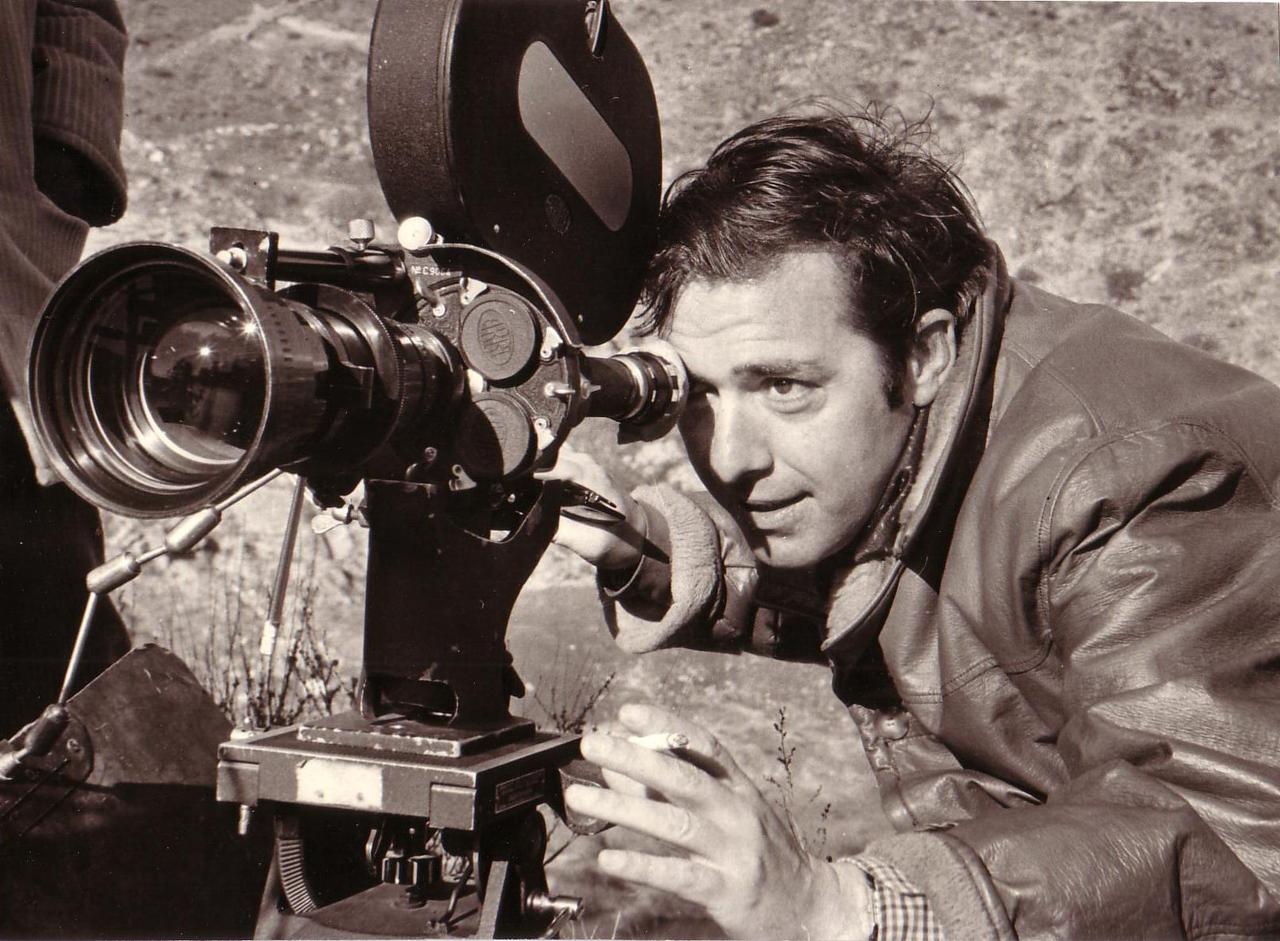 Umberto Lenzi, esteemed Italian director of gialli, cannibal films, and also a prolific screenwriter, passed away on October 19 at the age of 86. Lenzi began his filmwork early on in life after deciding on a career in movies rather than law, and he quickly found work outside of school in the blossoming Italian movie industry – especially on sword-and-sandal and swashbuckler flicks like Queen of the Seas (his first feature film) and Messalina vs. the Son of Hercules.

After a number of pulpy spy films Lenzi directed Paranoia (or Orgasmo) in 1969, a sexy thriller in the early giallo style that would come to mark the first of a trilogy of films including So Sweet… So Perverse and A Quiet Place to Kill. More gialli followed with Seven Blood-Stained Orchids and Knife of Ice, and two of his most well-known – Spasmo and Eyeball – would be released in 1974 and 1975, respectively.

From here, Lenzi moved into cannibal territory with the growing importance of Italian gore films. Nightmare City focused on the zombie aspect of cannibal horror, while Eaten Alive! and Cannibal Ferox would come to be known as some of Lenzi’s most prominent offerings and also the sickest since Cannibal Holocaust.

Lenzi’s work would soon slow down after his successes in the 1980s; his 1988 Ghosthouse would be released under the fake name Humphrey Humbert (kind of catchy though). Some of his later films like Black Demons and Hunt for the Golden Scorpion are all but forgotten, and his final film was released in 1992 as Mean Tricks.

Clearly, though, Lenzi’s prolific work has had a huge impact on the horror genre, from giallo slashers to X-rated cannibal horrors. His films were sometimes unpolished, often marginalized by film connoisseurs, and relegated to back corners of video rental stores. But gore fans and those with good taste will certainly mourn the loss of this hardworking Italian write and director.