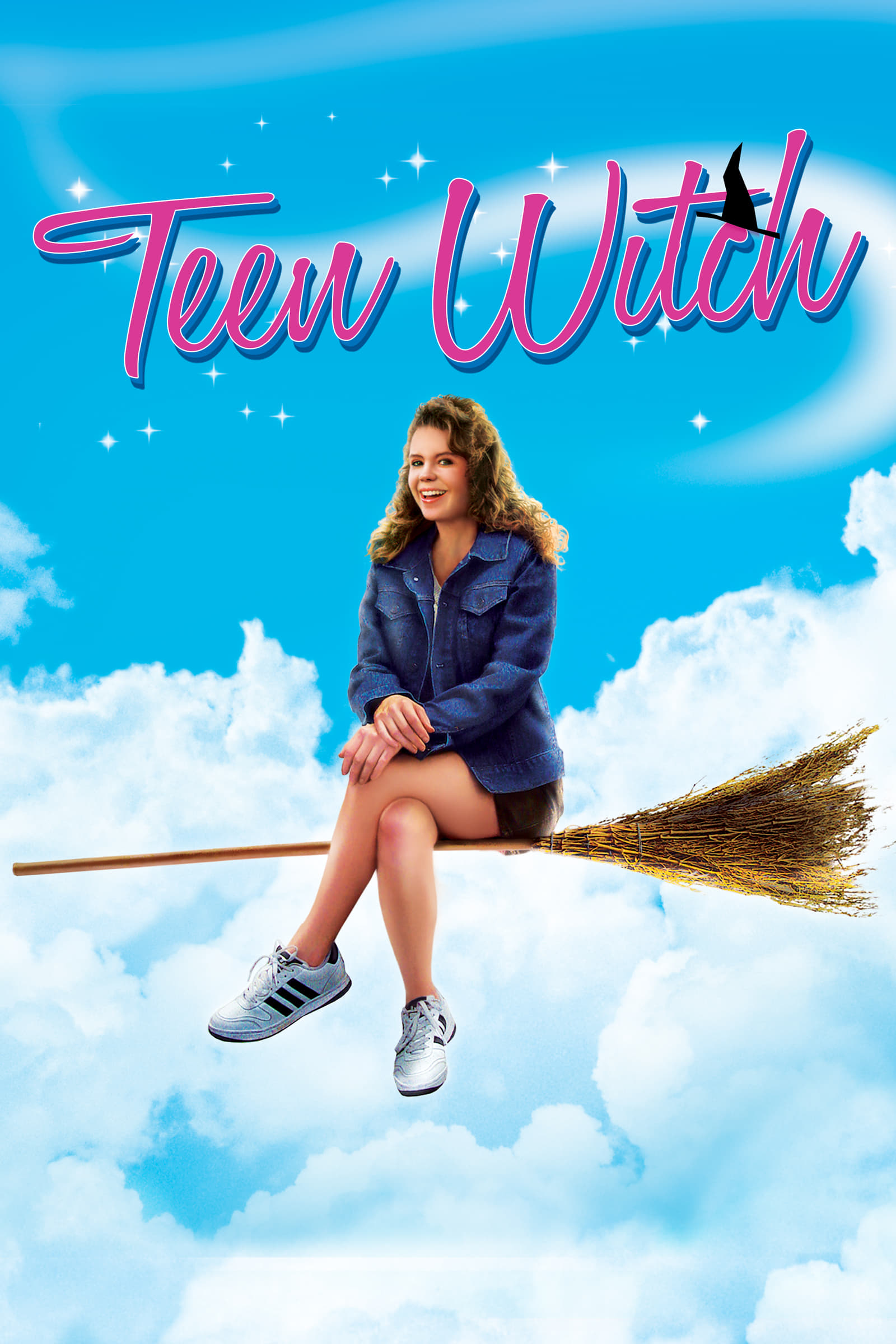 Editor Note: This post originally appeared on From the Mind of Tatlock back in 2015. In honour of Scream Factory releasing The Craft on Blu-ray, Michael thought it fit to reintroduce our Reliable Readers to this gem from the 80s.

I went down a very extremely cheesy memory lane this weekend. It all started with a small little clip online that showed a bunch of dorky looking guys doing a rap dance, and I knew I remembered seeing it in a movie before. I asked my friend, and she excitedly said “That’s Teen Witch!” and a flood of 80s memories came back, and I just had to give this movie a watch. Luckily, my friend owned the DVD, which I’m sure she would never admit to anyone and I hurried home and watched it…

Short nitty-gritty plot description from IMDb is as follows: Louise is not very popular at her highschool. Then she learns that she’s descended from the witches of Salem and has inherited their powers. At first she uses them to get back at the girls and teachers who teased her and to win the heart of the handsome footballer’s captain. But soon she has doubts if it’s right to ‘cheat’ her way to popularity.

Teen Witch tells the story of Louise Miller, an unpopular girl, who just wants to fit in and also hook up with the hunky football captain, Brad. Coming up to her 16th birthday, she is given the word by Zelda Rubinstein (Poltergeist), that she is a witch and can get whatever she wants. Of course, we all know what she wants, she wants to bang Brad, be the most popular girl in school and wear all the cheesy 80s clothes she can muster up.

The movie is chock-full of every cliché from the 80s, and I have to wonder if at the time, was this considered cheesy? Or, did we actually sit there and watch this with a straight look on our face and not laugh our asses off?

Teen Witch, is a strange movie, as in it seems like it’s a mix of being a teen romantic comedy, with several funny parts, like the voodoo doll making the teacher strip and go through a car wash, but you also get a bunch of random songs, making this part musical as well. You’ll get such gems as: “I like boys”, with the title telling you flat out what the song is all about and also happens during a ladies locker room scene, but sadly with no 80s nudity (BOOO, HISSSSS), you also get “Top That”, by those dorky rap guys and finally “Popular Girl”, which consist of several gnarly montages. In fact, this movie is so full of montages; you’ll almost puke neon.

Honestly, I have no idea what more I can say to convince you to watch Teen Witch. It’s so freaking cheesy, yet it’s a lot of fun for most of the run time. It does drag for a little while, as you wait for her to go all witchy on people, but those scenes sometimes come few and far apart. I do wish she would’ve tortured her brother more, as he was a disgusting little thing.

Teen Witch might not be the most popular romantic comedy on the block of other 80s teen comedies, but it does enlist some good laughs, and it’s extremely lighthearted and full of good times and great memories. I wouldn’t really rate this a high movie in my opinion, but I would recommend it if you like those feel-good movies, from a time when movies were watched for fun, and you didn’t worry about budget, acting, continuity, clothing, hairstyles and only worried about being popular, sleeping with the football captain, fighting with your friend cause you are now popular and abandoned her, but then realize she is your true friend and you guys will come together and hug and then laugh and throw your heads back in a freeze frame, while sexy saxophone music is being played by this guy: