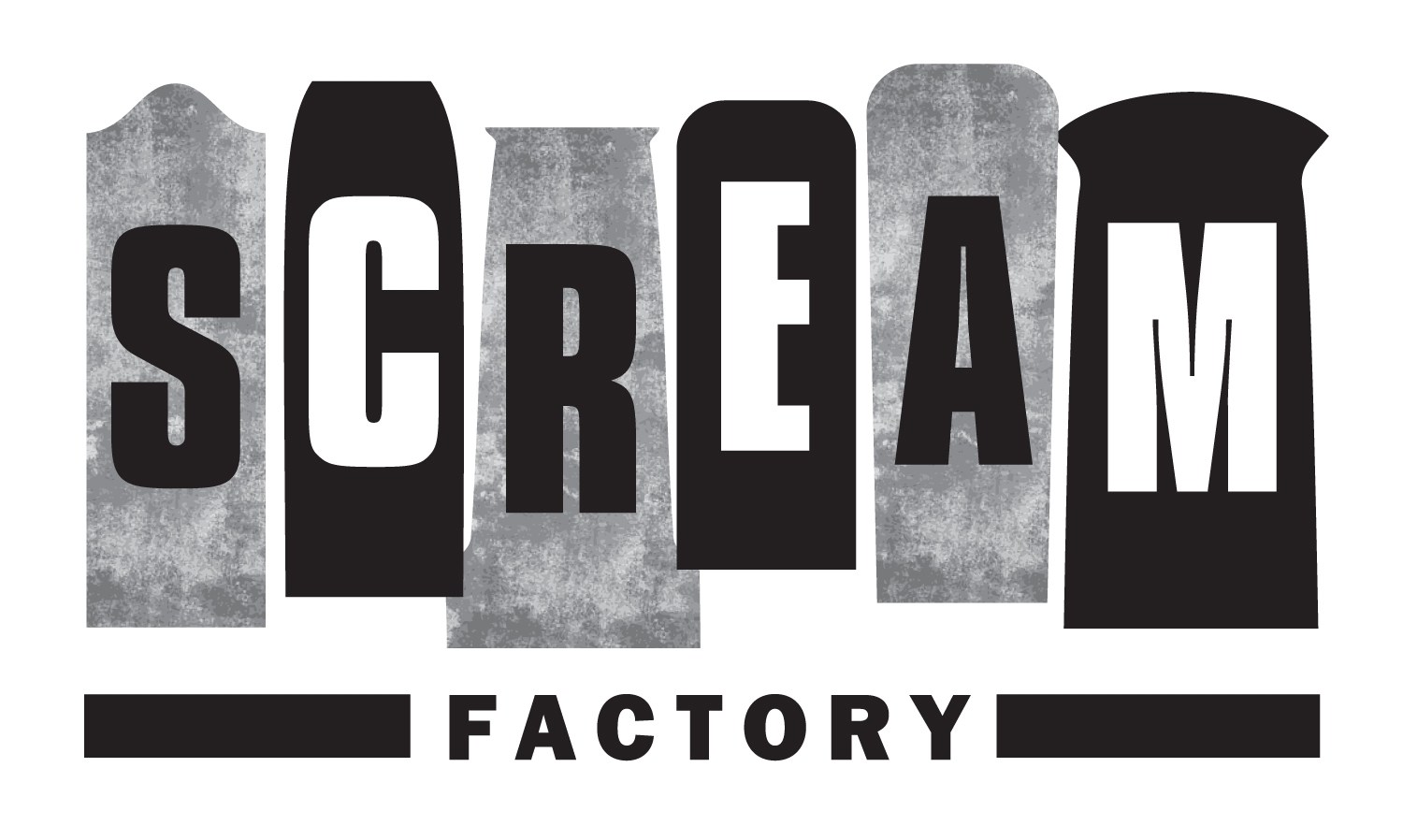 The Top Three Blu-ray Releases from Scream Factory in 2018

Hey, we know that 2018 ain’t over yet. Scream Factory has yet to put out their seasonal Silent Night, Deadly Night 2 Collector’s Edition, and Texas Chainsaw Massacre: The Next Generation and The Mangler are just hitting the market (reviews of those soon!). But we also know that wrapping up end-of-year lists is a time-consuming task, which is why we’re starting things a little early. And in this case, we had some work to do – Scream Factory put out a metric shit-ton of releases in 2018, many of them reviewed for this site and even more that weren’t. Collector’s Editions were in high supply (Return of the Living Dead Part II, Behind the Mask: The Rise of Leslie Vernon, House on Haunted Hill, etc), but so were a lot of regular releases, many that didn’t even come our way (The Vampire and the Ballerina, Munchies, Crucible of Horror). Picking our top releases from Scream Factory was tough work, but we settled on a few caveats: if we found somewhat major flaws, it was excluded; if it was previously available on Blu-ray, it went to the bottom of the list and could only be picked if it had significant bonus content; and we also had to like the movie (or majority of movies in the collection). With that said, here are Cultsploitation’s top three Blu-ray releases from Scream Factory in 2018.

Hit the NEXT button to check out the list.

The Critters Collection was a late release in 2018 for Scream Factory, but it was certainly a welcome one. A lot of people have been waiting for a good Critters release, especially for the first two films, and Scream Factory did an excellent job with both of those films’ 2k scans – blowing away the previous DVD editions. They also included intensive making-of featurettes for all four films – adding about four hours of interviews with cast and crew and picking apart every aspect of the Critters universe. They also included Critters 3&4 just because, and even if those films pale in comparison to the original two, the box set collects them all in a fantastic hard case. This was a great release from Scream Factory this year, and much needed after a few controversies stirred up Internet rumblings.

Another late release from Scream Factory into the month of November – it seems like Scream was holding onto the best for the end of the year. And we know that this film kind of breaks one of the rules that we set up when picking the top Blu-rays, since this did have a previous Blu-ray release and Scream did not do a new transfer for this Blu-ray. However, Urban Legend‘s bonus features hearken back to a time of olde from Scream Factory, with a massive eight-part, two+ hour documentary on the making of the film; Scream’s Collector’s Editions (thinking Nightbreed) used to be this deep, and we loved that they really went all in with this release and managed to get a lot of people to come back to talk about this iconic slasher. The film itself isn’t too shabby either!

Way back at the end of December 2017, we reviewed Scream Factory’s Hell Night Blu-ray. It was Scream Factory’s first release of 2018, and it was a surprisingly great one. First of all, Hell Night is a particularly fun film – it has all the obvious trappings of a slasher, set in a spooky mansion with a bunch of teens that party, have sex, and get naked. It’s all great fun, and one that I had never seen before reviewing it. But Scream Factory went above and beyond with the extras on this disc, too, with multiple lengthy interviews (including Linda Blair!), commentary, location visits, special effects breakdowns, and more. The length of this bonus content is exceptional and we were impressed by the scope of the release. The picture quality is, notably, not the best – but the 4k scan certainly did not have a great source, so it is definitely something that requires tempered expectations. Still, the overall release is one that fans need to seek out.

Let us know some of your favorite Scream Factory releases in the forum below!