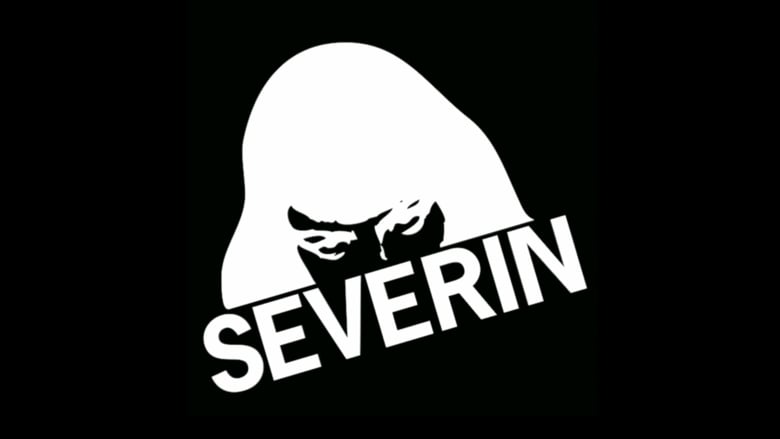 The Top Three Blu-ray Releases from Severin Films in 2018

Hey, we know that 2018 ain’t over yet. We also know that Severin Films has some bomb releases still to come out (Skinner, the mondo Black Friday Blus, All the Colors of the Giallo box set), but we’re trying to start wrapping up the year early with a bunch of posts about the top three releases from big and small media distributors. We’ll start things off with Severin Films, who had a great year releasing Joe D’Amato classics like Anthropophagous, Fulci and Mattei works with Zombie 3, Zombie 4, Shocking Dark, Violence in a Women’s Prison, and more. All of those were excellent Blu-rays, but what are the three best releases from Severin Films?

When both Michael and I reviewed Threads, we couldn’t get over how impactful the 1984 apocalyptic TV movie really was. We got called libtards even though Michael is Canadian; others agreed, stating that Threads horrified their childhood selves when it premiered on BBC TV. The bottom line is that Threads is an insanely important work that is perhaps even more appropriate in our apocalyptic fire-and-brimstone times, and Severin Films really gave this release the treatment on Blu-ray with an excellent 2k restoration along with multiple new interviews and an awesome 30-minute critical rundown from Stephen Thrower. But ultimately it’s the subject matter that truly makes Threads a winner for 2018.

Surprisingly, Joe D’Amato’s pseudo-sequel to Anthropophagous is even better than the first film. Despite some of the same issues – pacing problems primarily – Absurd manages to conjure up an interesting storyline that follows George Eastman’s killer cannibal as he again finds more fodder to chew on. Severin Films gave Absurd an awesome 2k remaster along with some extensive interviews with Eastman, Michele Soavi, and D’Amato along with a bonus CD soundtrack. Color me surprised that this release outdoes much of Severin’s output this year – I never thought I’d enjoy Absurd as much as I did!

Is it fair to include an entire boxset on a list of best Blu-ray releases? I’m not sure, but we’re doing it anyway. Severin’s package output was good in 2018, releasing The Amicus Collection, the aforementioned Blood Island, and the All the Colors of Giallo boxset during their Black Friday sale. It’s hard to rate any one of them above the other, but The Blood Island Collection is important because it brought four relatively obscure films to the cult surface. Not only that, but this massive release included tons of extra features, multiple different package deals, and even a beast mask from Trick or Treat Studios. The whole thing was obviously a labor of love, and it’s clear collectors ate it up – the boxset is basically sold out except for a few copies lingering on Amazon.

Let us know some of your favorite Severin releases in the forum below!